6 Books to Read to Help You Understand Japan | Guidable

6 Books to Read to Help You Understand Japan 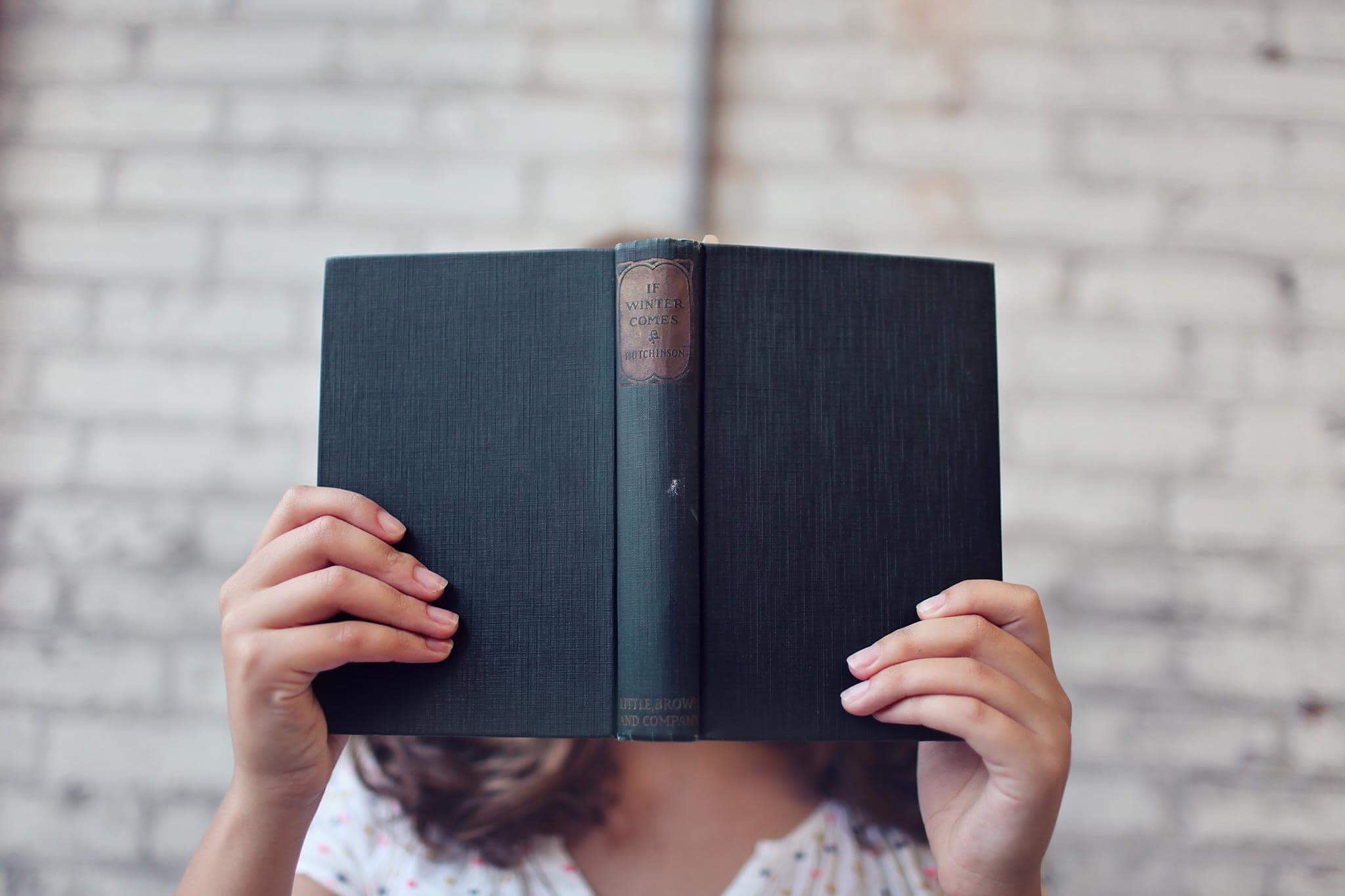 One of the best ways to get to know Japan and to better understand Japanese culture is by reading books by Japanese authors, stories set in Japan, or some of the classic works of Japanese literature. While Japan guidebooks can be a great source of information and can help with planning travel, Japanese literature can give deeper insights into Japan’s uniqueness, both historically and more recently. The following list of books can help provide a deeper understanding of Japan and give you a greater appreciation of this country! Plus, reading is a much more productive way to pass the time on the train than scrolling through social media. Head to your closest bookstore and entertain yourself by learning more about Japan’s unique culture, history, and literary talent while you are in the country. There is something magical and exciting about reading about Japan while you experience it in your daily life. Plus, there are so many good books about Japan! This list is just to help you get started. 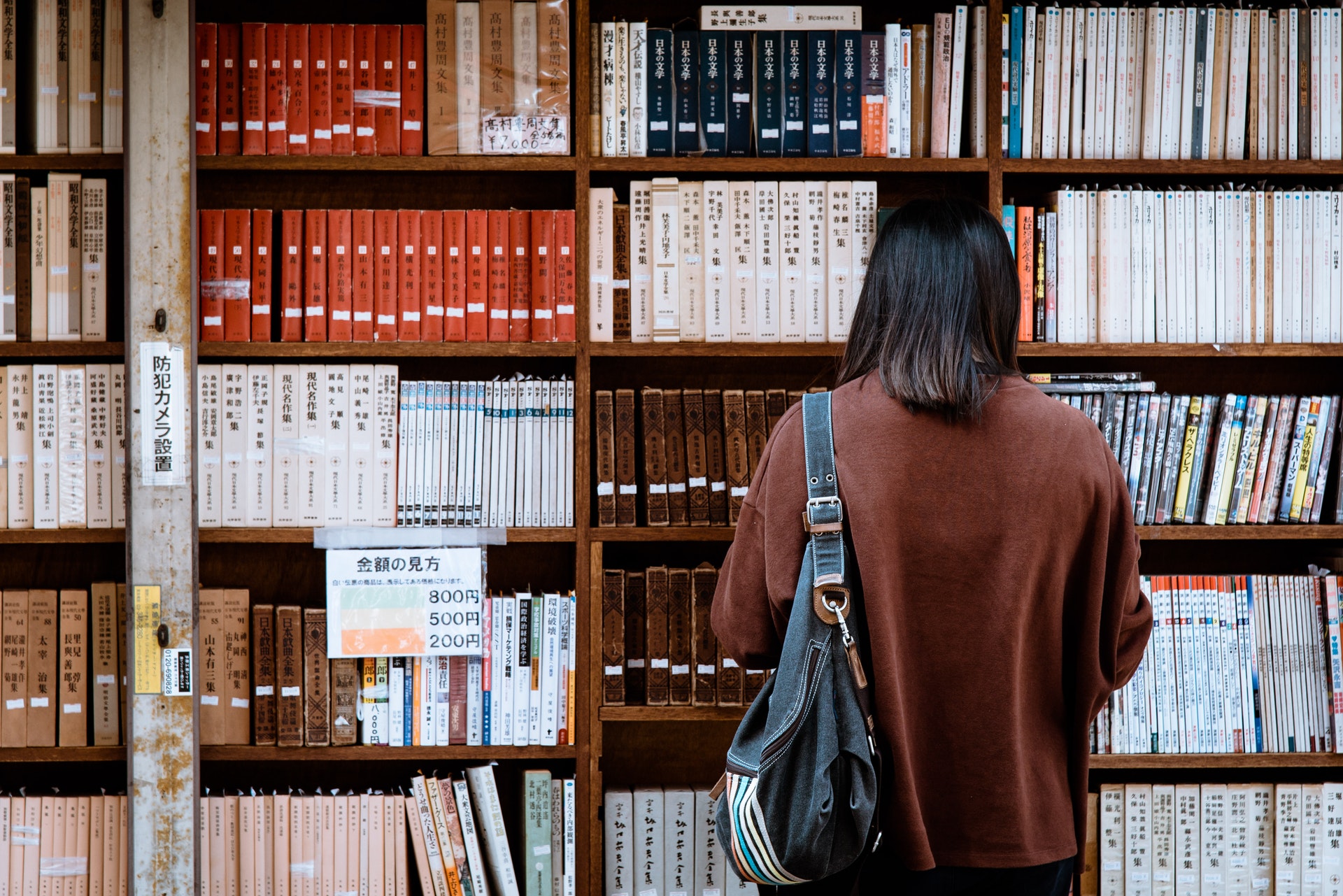 To be honest, this entire list could be various books by Haruki Murakami as he is one of Japan’s most accomplished writers and is well known in Japan and internationally alike. He has so many wonderful books (everyone has their favorite) but my recommendation is 1Q84. This book is about a young woman named Aomame, who decides to follow the suggestion of a taxi driver to look more closely at the world around her. When she does, she realizes she has entered the parallel world of 1Q84 (in which Q is for a question mark) which is complete with moons, cats, physical transformations, young love, and magical realism, all key signature aspects of Murakami’s beloved writing.

Memoirs of a Geisha by Arthur Golden

Arthur Golden is an American writer but is responsible for one of the most well-known books set in Japan, Memoirs of a Geisha. First released in 1997, this book was a bestseller for two years and was eventually adapted into a film in 2005 which won three Academy Awards. Arthur Golden wrote the book based on interviews he had with several geisha over a six-year period, providing stories based on real-life experiences. The book is about the life of Sayuri, an orphaned girl who becomes a geisha, and all of her experiences in between. Romantic, suspenseful, emotional, and at times, erotic, this book is also informative of Japanese culture leading up to and following World War II.

An Artist of the Floating World by Kazuo Ishiguro

Kazuo Ishiguro is a writer who was born in Nagasaki in 1954 but moved with his family to England in 1960 and has since become one of the most celebrated contemporary authors and won the Nobel Prize in Literature in 2017. While he also has many impressive books, An Artist of the Floating World is set in post-WWII Japan and focuses on Masuji, who is an aging bohemian artist looking back on his life and his choices. Describing the shifting cultural patterns of postwar Japan, Ishiguro carefully crafts the story of Masuji, who becomes a propagandist for Japanese imperialism during the war, and the consequences of his actions.

Perhaps one of the most-loved classic stories set in Japan is Shogun, a romantic epic set in feudal Japan detailing the rise of the shogun Toranaga (based on the actual Tokugawa Ieyasu) as seen from the perspective of an English adventurer named John Blackthorne. Many of the characters in the novel are based on real life counterparts, as studied and written by Clavell who gained inspiration from a newspaper story about an Englishman who went to Japan in 1600 and became a samurai. James Clavell is a war veteran himself who fought in Malaya in the 1940s and was eventually sent to a Japanese prisoner of war camp in Indonesia. He began writing about his experiences in his first book which was published in 1962 and became part of the saga which now includes Shogun, which has sold more than 15 million copies worldwide and has since been adapted into a television miniseries.

Kitchen, which is Banana Yoshimoto’s debut English-language novel, is a beloved book set in Japan about Mikage, an orphan who is raised by her grandmother, who passes away. Mikage is taken under her friend Yoichi’s wing and the story details their hardships, love, tragedies, and relationships. This is a deeply emotional tale about mothers, family, and of course, the power of the kitchen, and is sure to bring deeper insights into contemporary Japanese culture. Yoshimoto has written 12 novels which have sold over six million copies worldwide and she has described her own writing as focused on issues faced by young Japanese people in modern Japan. Born and raised in Tokyo, Yoshimoto offers one of the most unique perspectives of Japanese culture, and she does so gracefully and evocatively in this novel.

I Am a Cat by Soseki Natsume

I Am a Cat is the story of an unwanted kitten wandering the streets of Japan observing human nature, including school children, businessmen, and even priests. Published in 1905, this novel provides a critical yet charming commentary on the Meiji era in Japan and offers deep insights into what the cultural orientation of Japan was at that time while managing to be allegorical and deep yet fun to read. Perhaps offering one of the most unique perspectives on this list, this novel has become somewhat of a cult classic in Japan for its satirical attitude towards Japanese middle-class society and the mix of Japanese and Western culture. While the chapters were each originally published as discrete journal articles, this novel has become an all-time favorite in Japan and internationally and has been recognized as a literary classic. 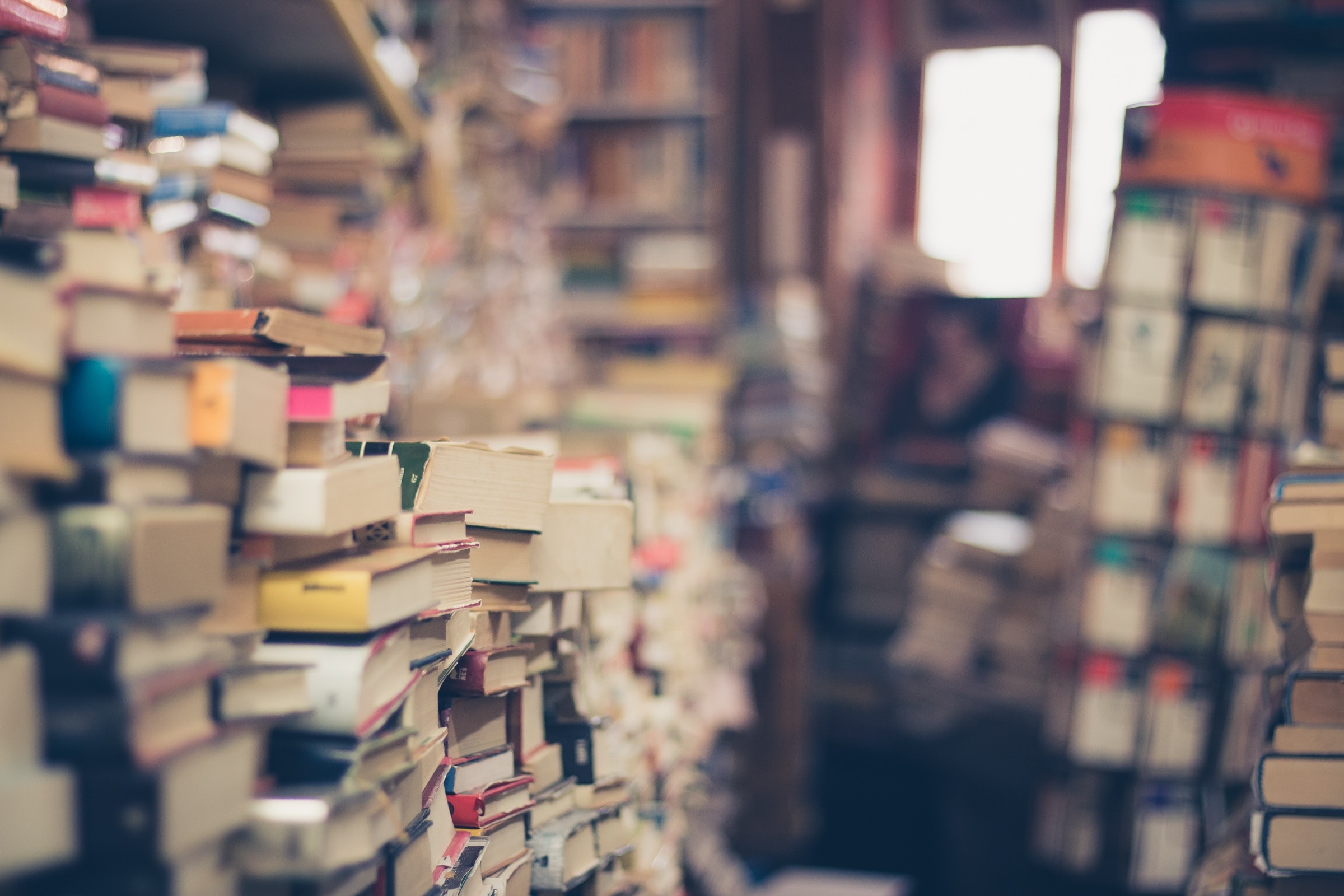 Whether you are looking for a more historical account of Japanese culture or simply want to delve into the lives of Japanese youth in a contemporary age, there is a book on this list for you. If you are feeling romantic, philosophical, adventurous, or simply need to kill time spent on your daily train commute, I strongly suggest you pick up one of these books and learn a little more about Japan’s intricate culture.