Waseda university is known for its diversities of types of students who have so many different interests and tons of clubs(it’s called サークル circle in Japanese) in there. Students there usually join some clubs that fit their interests to fulfill their campus life. 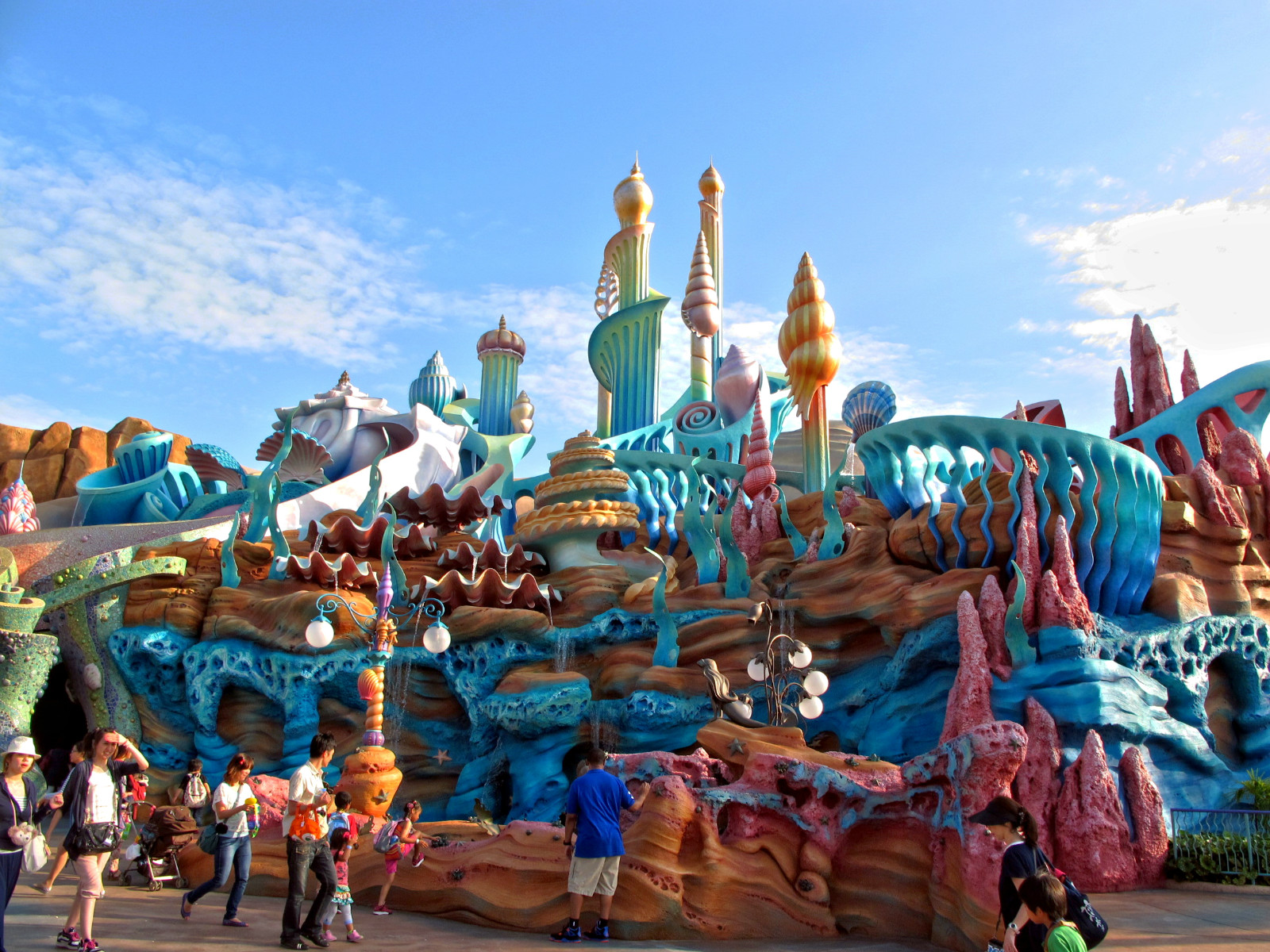 They are professional Disney study group in Waseda. 250 people are attending this club now including some other university students in Tokyo. One of the outstanding activities is that they analyze materials of some poles in Tokyo Disney’s rides and stuffs. Waseda students always do some serious work whatever their interest is. They go to Disney with these many members too. That sounds quite interesting, doesn’t it?

Do you know this Japanese snack? It is called Ichigo Daifuku(いちご大福), which is an ice cream basically that has strawberry taste.

Established in 2016 and currently 318 people are joining this club. Their motive to found this club is to pay back to this sweet snack that relieved their stress when they were studying for entrance exam for Waseda.

Their mission is to make people happy by spreading this snack that they love to the world.

They are doing project that they make their original いちご大福 by themselves.

In many countries, Smash bros. must be popular game loved by many people. Here again, there are some students that play this game seriously. Here is some of their achievements :  ウメブラfor 3DS/Wii U ~the second anniversary tournament~（International competition）8th place、Kanto competition for 3DS/Wii U 2nd place.

If you are one of the people who play Smash bros. and think you are good at this world-wide popular game, just bring your controller and go fight with them to become literally Bros. in Waseda.

Do you know Banzai? That gesture that Japanse people do when they cheer about something like this photo above.

This is their activity basically. They are professional Banzai group to cheer about any celebrated things such as entrance ceremony or wedding ceremony, etc. Yes, they are invited to do Banzai for such situations and even showed on TV in the past. Currently, they have 768 original types of Banzai that were made through their history. Their philosophy is “people’s happiness is my happiness, so I do Banzai to cheer about it”.

Almost everybody must have done hide and seek when they were little. However, these students in this group do this activity seriously even though they are mature enough. Surprisingly, to get in this club, you should pass written test and interview with the current members. We can understand how serious they are by knowing they have code names for each members and their original hide and seeks. If you get the chance to do hide and seek with them, please send a report us about it.

One of the Japanese cultures is “Otaku culture” such as Anime or Manga, as you know. There are some Otaku students of course in Waseda university as well as a melting pot of various kinds of people. Their favorite characters are some characters that are positioned as “sister”. Well, you don’t need to understand fully this,  or if you do, you might be better to knock the door of theirs. Their purpose is to have a good time in university without having any girlfriend. I am about to cry because of sadness now by writing this, but this is also one of the unique cultures in Japan, so I believe it is worth knowing this.

The last club that I want to introduce you to is this weird club that these members literally polish the Okuma bronze statue （大隈銅像）. Okuma is the founder of Waseda university.

Why did they start doing this? We never know. There are tons of clubs like this that have no reason but is more like “Just do it”. Please do not climb up the statue though. There is a rumor that some students got in trouble, so admire Okuma san juts by praying in front of him.

There are tons more of unique clubs or the ones that many Waseda students including me don’t even know. Unlike other universities in Japan, this variety is one of the appealing points of Waseda university. If you are trying to find more adventures in Tokyo, you could jump in some of them and get weird but memorable experiences.