7 Confirmations Your Japanese Boyfriend Loves You

Are you worried about how your Japanese boyfriend feels about you?

I love you. Aishiteru. Suki desu. Back home, saying these words is as natural and important in a romantic relationship as water is to a plant, but if you are a woman in a relationship with – say your typical samurai-spirit bred Japanese male, kakkoi quiet and shy, then chances that he hasn’t said these words as often as you’d like to hear them are quite high. This is why it is far too easy to misunderstand this as a sign that he doesn’t care enough or that he isn’t all that into you.

Does My Japanese Boyfriend Love Me?

I have heard enough complaints from friends about their Japanese boyfriends not knowing how to communicate their feelings. But just like the rest of the men in other cultures, Japanese men do indeed love, but they just show it in such subtle ways that are hard to understand. If your boyfriend is a little bit like any of the following, then you should consider not giving up on him yet. How does he love you? Let us count the possible ways. 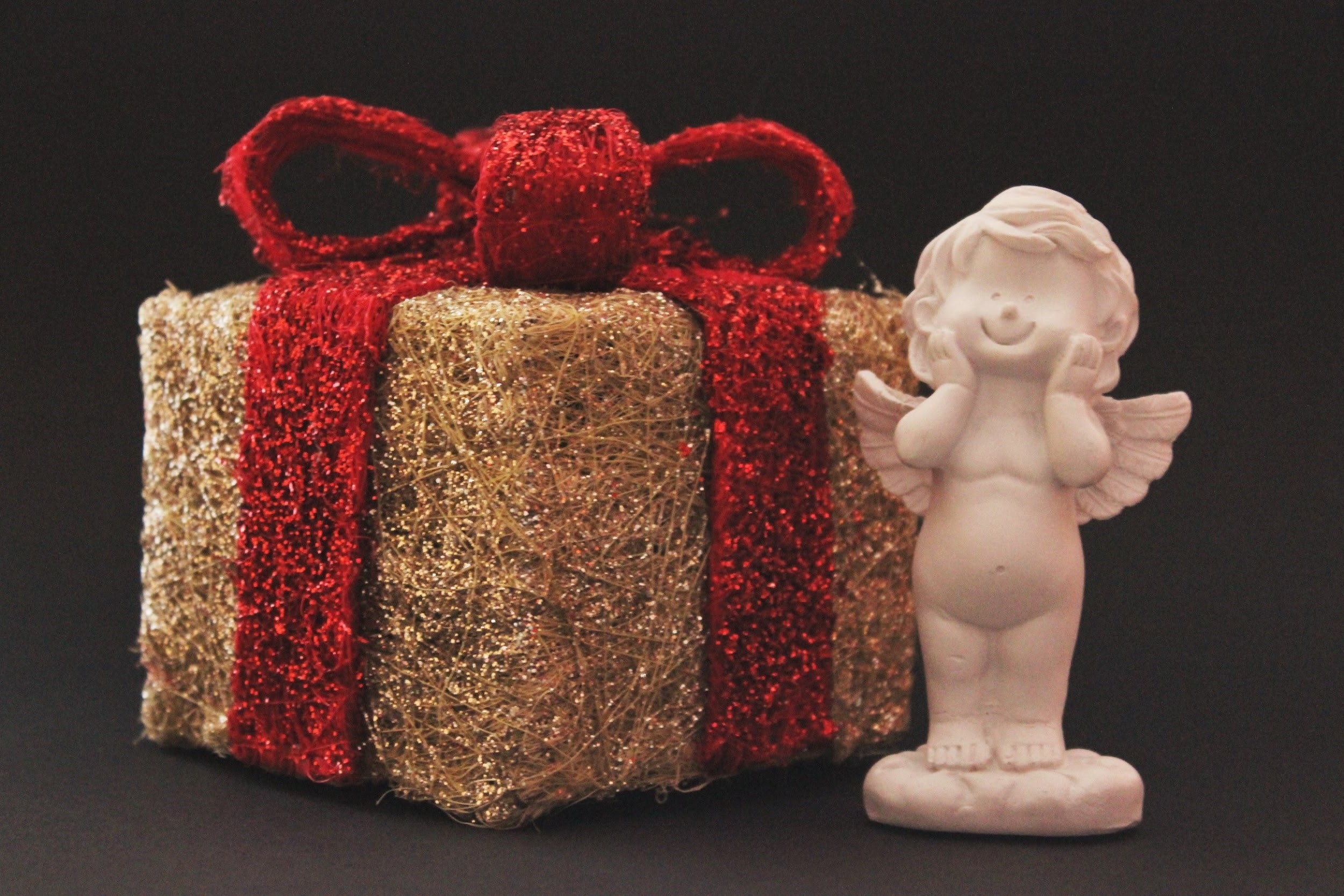 He didn’t overtly ask you, or you might have just said something you thought he wasn’t listening to, but somehow your Japanese boyfriend knows your favorite color, music or drinks. If your boyfriend mysteriously knows you more than you teach him, then what this means is that he has been subtly observing your actions, looking, and caring about you. It’s proof that he wants to know you very well.

He Shows You His Weaknesses

You need to know that Japanese people sometimes don’t say their opinions especially negative ones straight to your face. Your Japanese boyfriend may be the type who keeps his thoughts to himself in the daytime or tries to look cool or professional the whole day. But in front of you, if he relaxes and says whatever he thinks even if they are negative, that is proof that he opened up to you. 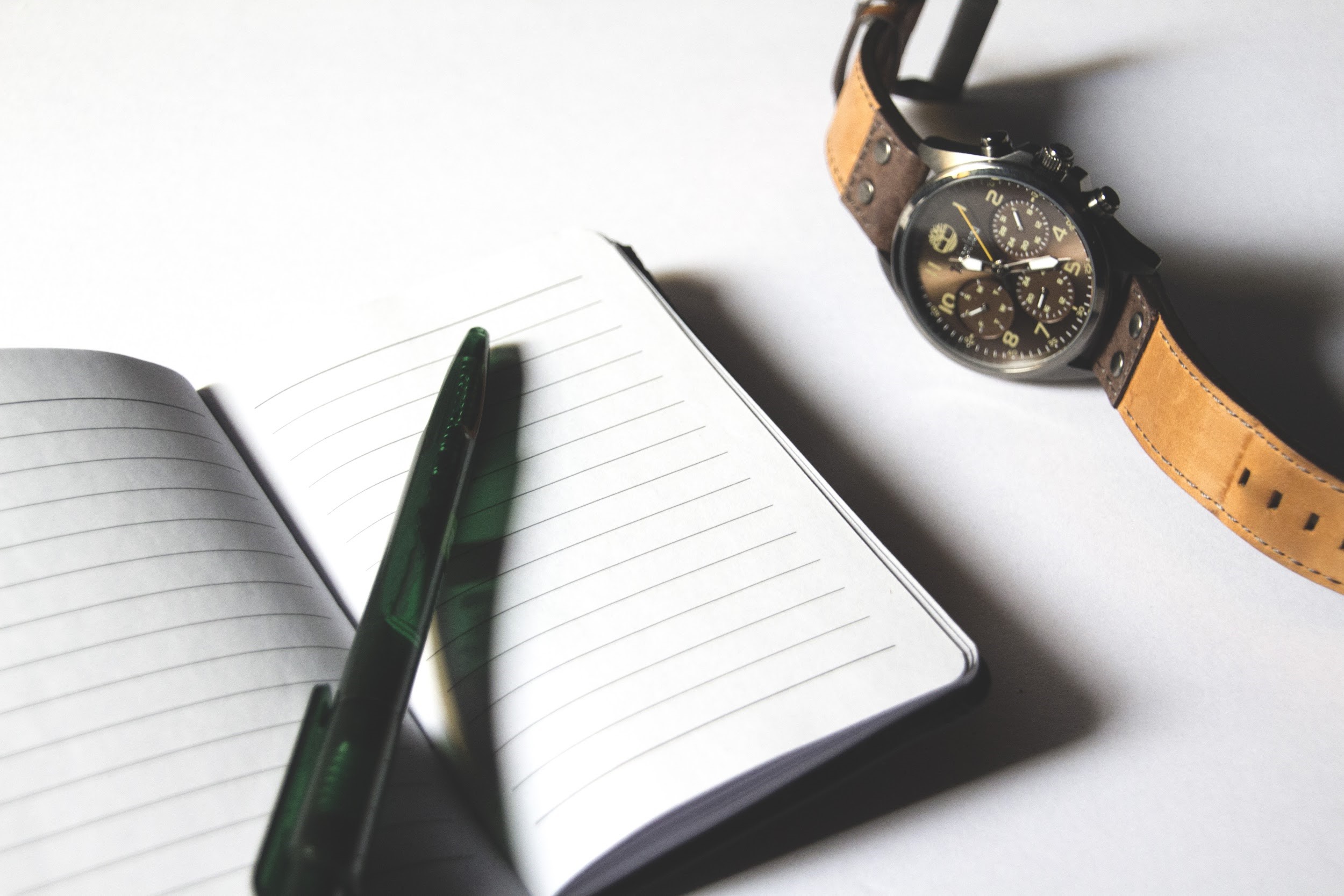 Before You Go on a Date, He Secretly Researches the Spot and Gets to Know the Area

Japanese guys who just started taking someone out on dates sometimes take a lot of time to check the area ahead of schedule to memorize the map, to find out the best food, and to be confident they know their way around while you enjoy your time together. Of course, he will keep you from guessing he already knows his way around. Your boyfriend does this because he wants to make the time with you perfect. You can thank him by saying “thank you for taking the time to make our date incredible”. He might reply, ” No, I didn’t take much time”, but he looked happy with a shy, smiling face, Bingo. You shouldn’t ask him directly. This is how Japanese people communicate, especially when talking about what they do out of kindness.

He Eats Anything You Cook.

Honestly, there must be something about love that changes Japanese men’s taste buds. Even while complaining, they will eat your worst dish. He doesn’t necessarily have to like what you cook – some men never get used to their wife’s cooking – but sometimes he just wants to show you that he accepts your cooking. Again, he maybe doesn’t say anything straight, so just check his actions and his vibes. 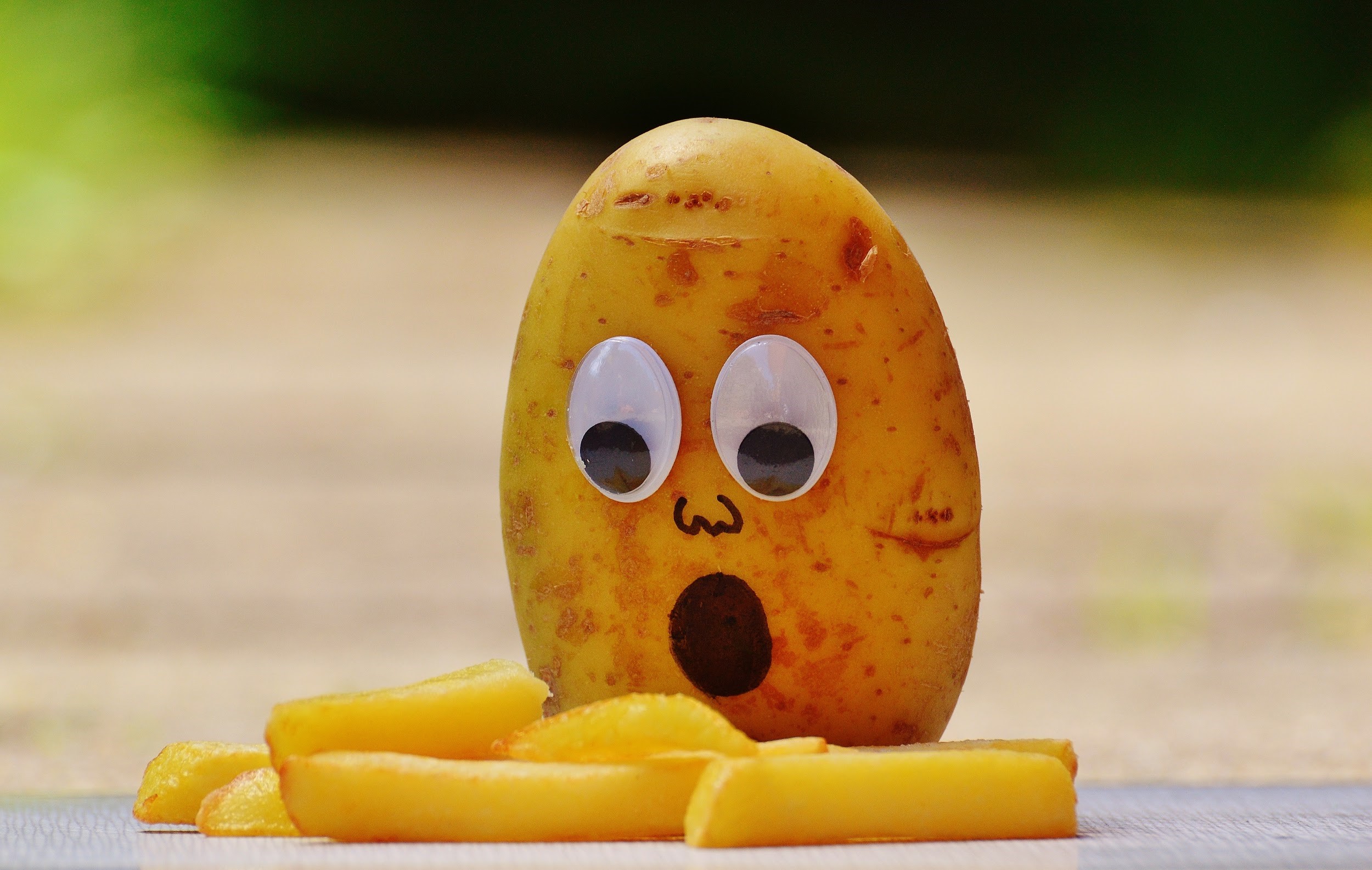 Again he might be very shy about showing effort but he could be spending time trying to learn your language or your culture. Studying a different language in Japan takes lots of time, money and effort. He may not show it, but he thinks you are worth all that. You could ask him to study your culture together or language, and if you find out that he knows some knowledges about that, this could be one of the things that you can be happy about.

He Is Taking in More and More Overtime to Earn Money.

When he starts coming home later at night, doesn’t explain where he’s been, and doesn’t answer calls during the day, don’t jump to the conclusion that he is cheating on you. He may be putting in extra hours at work to get you that birthday present he knows will delight you, or it could be something better. He could be taking your relationship onto the next level by stabilizing his source of income, laying the groundwork for building a future with you as The One to be by his side. 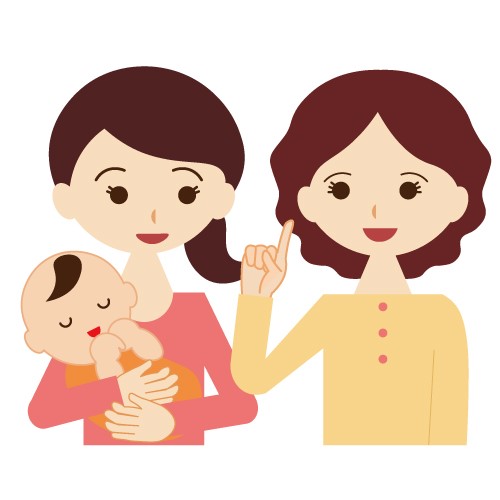 He Wants You to Get Along With His Mother.

To have his mother support your relationship would be beneficial for both of you especially if you have plans on having children. Your future mother-in-law is your best adviser and babysitter and your boyfriend could be thinking far into the future already and realizing you would need help and allies in order to make your life in Japan comfortable.

Does Your Japanese Boyfriend Love You?

Although your boyfriend’s ways of showing love are sometimes hard to understand, they are just the ways of Japanese guys which could seem subtle but should be out of his love to you. By reading this article, your boyfriend’s awkwardness becomes bit more endearing. Perhaps now you could speak in a softer, less demanding tone that you would – say – rather hear honest opinions about your cooking, or that you want to hear him say those words more often. Again, saying straight is not the way Japanese people are good at in general, but it could be a precious experience to follow this culture and know more about Japan and your boyfriend of course. If you’re both treasuring your relationship then, you’ll somehow find your unique ways of expression. Daiji ni shiyou. Treasure your love for each other.