Christmas is approaching and even though in Japan this festivity might not be as felt as abroad, this country surprisingly has quite the range of its own traditional foods and activities to make this day special.

While Christmas overseas is a holiday that is still connected with religion and Christianity and it is an occasion to take the mind off work, reunite with family while sharing a special meal, Christmas in Japan is mostly considered as an occasion to exchange gifts and spend some special time with the partner. 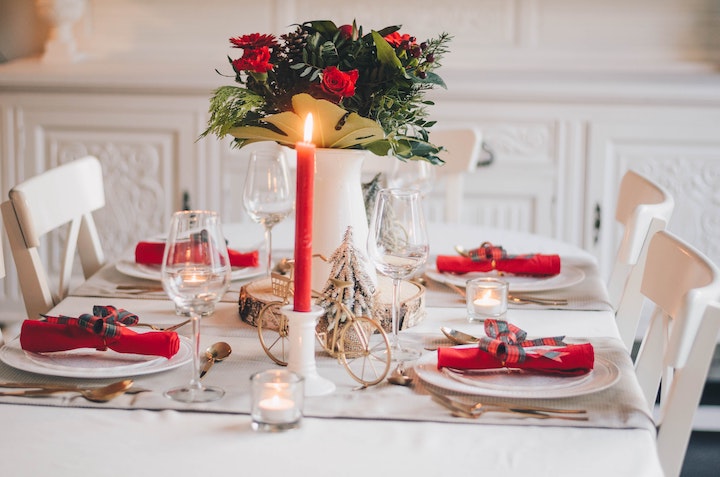 How do the Japanese Spend Christmas Day?

Unfortunately, being Japan traditionally a Shintoist and Buddhist country, Christmas is a normal working day in Japan, so most people would actually spend both 24th and 25th at the office. The celebration night is the 24th when restaurants are overbooked and filled with couples as Christmas is a “date night” and can be quite a depressing time for all singles.

Apart from reuniting around a table, one of the favorites, if not the favorite activity that becomes the protagonist around in Christmas is wandering around to see the Christmas illuminations that light up the city from early December to as late as the end of January.

The magical atmosphere of hundreds of trees lighten up attracts couples, families, groups of friends.

Our list of the best illuminations in Tokyo for 2021 is here!

What do the Japanese Eat on Christmas Day?

If you don’t have a table for 2 at a fancy restaurant, the next most Japanese thing to do and eat on Christmas is eating KFC. It sounds completely off but KFC has become the favorite and the traditional Christmas meal in Japan to the point that fried chicken needs to be booked in advance as it gets easily sold out on Christmas day.

Can you believe that KFC Japan sales between the 24 and 25th alone make up around a third of the total yearly sales?

The story behind the huge success of KFC at Christmas has many versions, but one of the most widely spread says that Takeshi Ogawara, the manager of the very first KFC shop in Japan in Nagoya, came up with the idea of offering a new “party barrel” to help foreigners who were feeling homesick and could not really get their hands on anything similar to turkey that they used to eat for Thanksgiving and Christmas.

Nowadays the popularity of fried chicken for Christmas has risen so much that even popular convenience store chains are starting offering fried chicken Christmas special menus and combos. 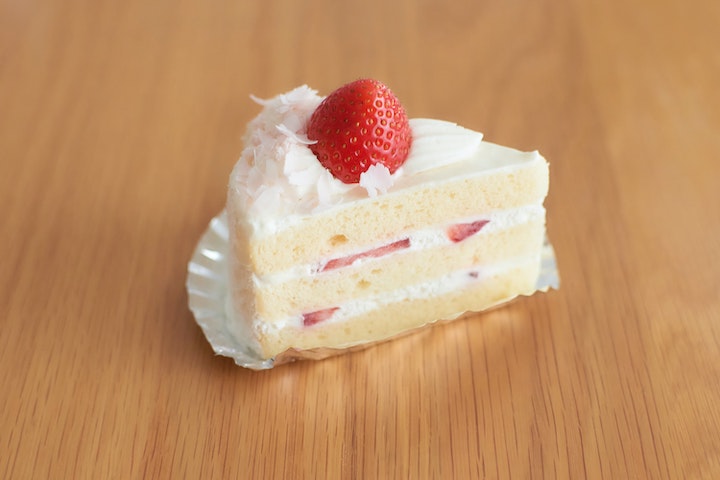 Let’s talk dessert! A simple sponge cake layered with strawberries and whipped cream is one of the most representative Christmas foods (after some fried chicken of course!). Bookings for “kurisumasu keeki” (Christmas cake) start as early as the end of November and remain the favorite dessert of choice even though recent years have seen the rise of Italian panettone and German stollen.

If you’re undecided which cake to order, find out where to buy the BEST Vegan and Gluten-Free Christmas Cake in Japan.

If you feel like staying in but at the same time you want something just a bit fancier, many restaurants, especially since the outbreak of covid 19, are pushing the possibility of ordering take away hors-d’œuvre (appetizers) for your Christmas home party for two or more. Pair the starters with a nice bottle of wine to have the perfect “aperitivo” sorted out. 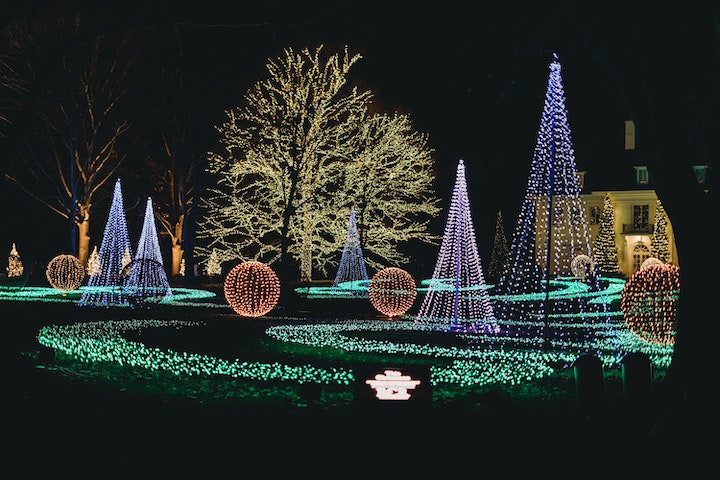 Do the Japanese Decorate their Home?

Christmas in Japan is ultimately just a secular celebration, but the excitement is high: shops and department stores start flourishing with Christmas decorations to build up the Christmas spirit. Pretty Christmas trees and small climbing Santa Claus can be found all around home decor shops, but in the end, decorating the entire house like it is customary in some countries abroad is not as common as one could imagine.

While spending Christmas in a country far from home can feel sad and intimidating, Japan definitely doesn’t lack in Christmas spirit and there are many Japanese traditional ways to spend this special day that you shouldn’t miss!