Have you heard of daisugi (台杉), an ancient forestry method that Japanese people have been mastering for over 600 years?

Similar to the techniques used to shape bonsai (盆栽), daisugi (台杉) which means “platform cedar” is a method that involves pruning the branches of the Kitayama Cedar so that additional trees will grow straight upward from the platform created by the pruning of the tree below. This then helps to produce a round-shaped and straight type of timber called taruki maruta (垂木丸太), which can be seen most commonly used in the roofs of Japanese traditional teahouses. 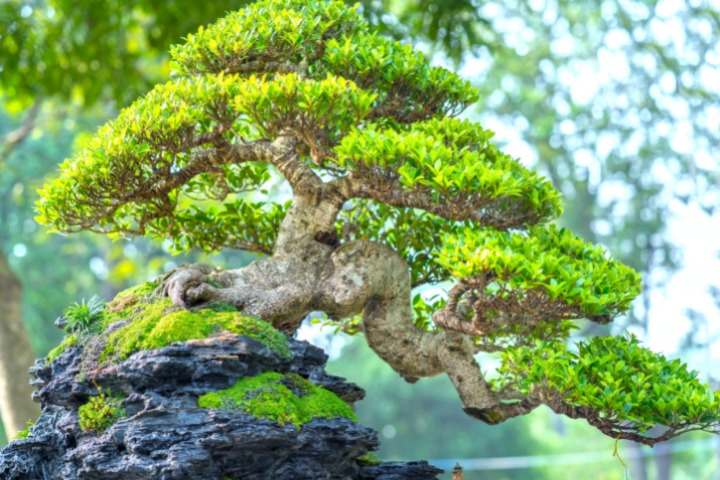 Pruning of branches is done every 2 years to ensure that the tree grows straight and does not have any excessive branches. After 20 years, those shoots will become giant cedars and can be harvested for wood or replanted to generate new ones.

While two decades may seem like a long period of time, cedars grown using the daisugi method actually grow at a faster rate than they do in the soil. What’s more, daisugi forestry techniques also provide various benefits, including increasing the quality of wood—trees that come from the Kitayama region supposedly have up to 140% better elasticity and 200% stronger bearing capacity than the ordinary types of wood—and reducing the need for large stretches of land to cultivate the wood.

Although this method was most often used to grow cedar trees and previously thought to be almost impossible to apply elsewhere, it has gradually appeared in many decorative gardens around the world today. 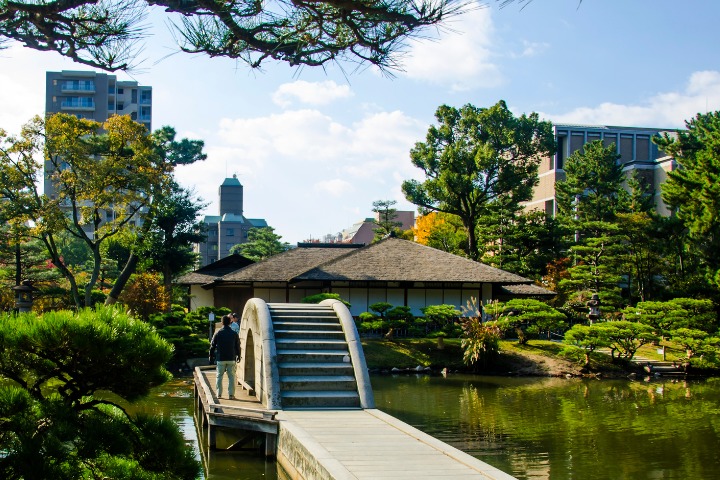 During the height of the popularity of the Tea Ceremony in the 15th century, the demand for Kitayama wood, which was a key component for many a teahouse in Kyoto and beyond, was high. However, there was a severe lack of both land and seedlings for its cultivation. Therefore, as a way to solve the problem, the creative daisugi method was invented. A mother tree can hold dozens of saplings at once and has a lifespan of up to 200-300 years before they can no longer grow any more trees, solving both the issue of space and seedlings.

Daisugi—A Sustainable Method to Save the Environment 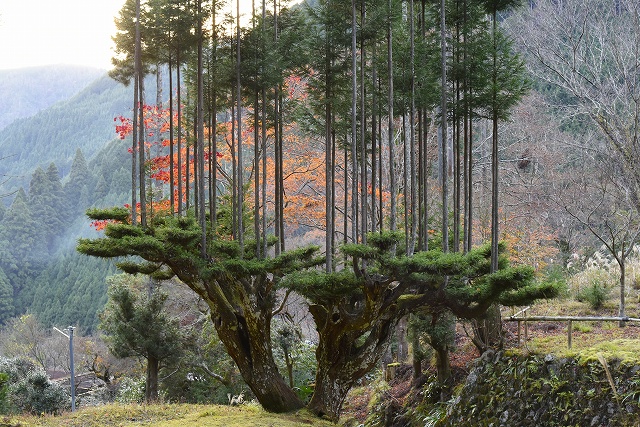 Along with the aesthetic and practical uses of this method in wood production, it is also said to provide a lot of benefits in protecting the environment. Besides enabling foresters to produce wood much more quickly, this technique also makes it possible to quickly populate a forest. Therefore, if done right, daisugi can help prevent deforestation.

What’s more, in today’s world, illegal logging is still a big threat both to the environment and also the forestry industries of many countries. This is why daisugi, as a method of sustainable cultivation, may be a genius way to prevent deforestation whilst meeting demand—more trees can be grown using less land at a higher production rate.

Daisugi Is a Unique Forestry Technique That You Should Know About!

Demand for Kitayama Cedar has been on a steady decline since the 15th century, leading to the practice being gradually forgotten. However, this unique technique can still be found in ornamental gardens all over Japan. The mother trees can now be found in certain areas throughout Japan, the most well-known of which has a trunk diameter of around 15 meters!

Needless to say, daisugi is an important part of Japan’s forestry industry as well as a beautiful part of Japanese culture and history that is still worth knowing about.