Despite the decreasing number of international marriages in Japan, the number of foreigners has been increasing in these past few years since 2013. Currently, 1 out of 30 couples in Japan are internationally married.

If you want to marry  a Japanese and planning to live in Japan in the future, you will need a ‘Spouse or Child of Japanese National’ Visa. This article will explain the two important things you need to know if you got married to a Japanese. 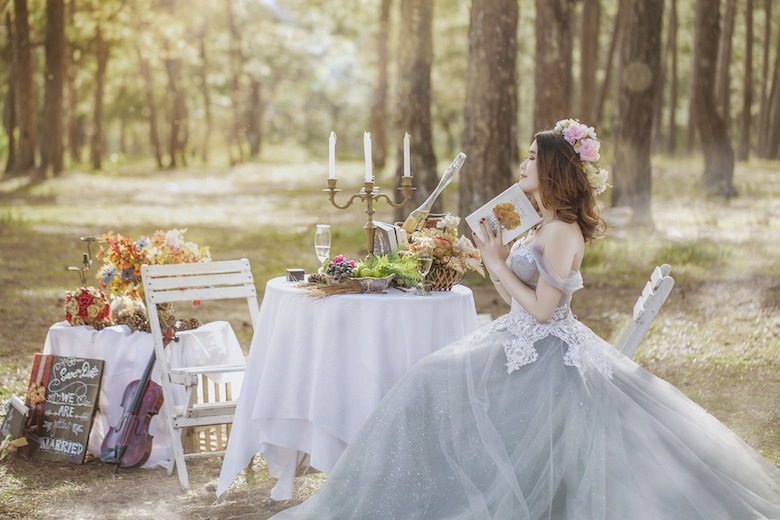 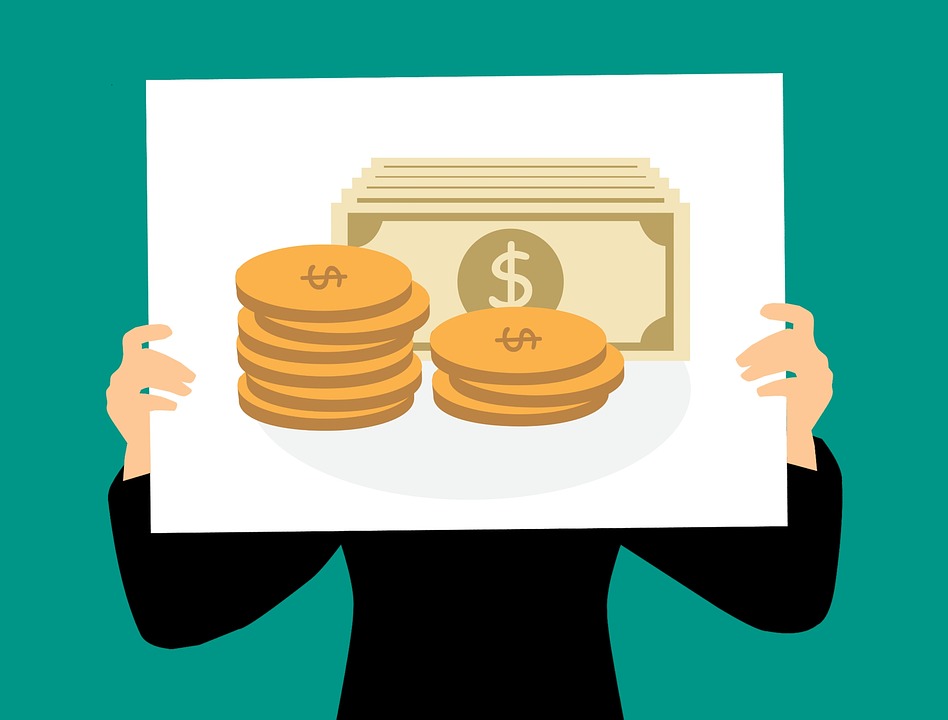 Not only for ‘Spouse or Child of Japanese National’, most of the visas in Japan require you to have a stable income. Your income should be enough for you to spend for your daily expenses, and also fulfill your tax obligations. If you are employed as a full-time worker, the office expects you to have a stable income. However, even if you are a full-time worker, if the total income of you and your spouse is considered insufficient for you to pay your daily expenses, you might get rejected. Therefore when you apply, you will need to attach documents that can prove your income and tax obligations.

Also, as marriage registration and visa registration are separated, there are cases that applicants visa is rejected because his/her income is not enough even though he/she is officially married. If that happens, he or she has to live outside Japan or live separately from his/her spouse. 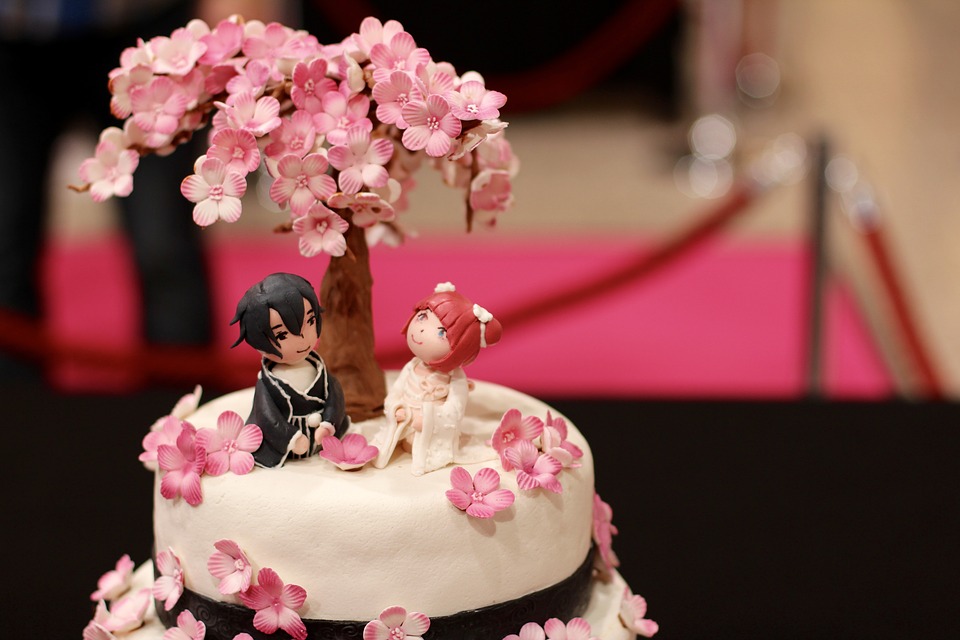 In Japan, when you want to marry a Japanese,  you have to prove to the government that ‘Our love is real, therefore our marriage is true and not sham marriage’. You need to go to the immigration office and get approved. This might sound weird, but you have to show them that your marriage is ‘real’. If not, your visa will be rejected.

Why do you need to do so? It’s because, in Japan, there are many cases that foreigners try to get a visa through the sham marriage, which you might have heard about in the news. This is because there is a huge advantage for foreign workers to get a  Spouse Visa. Spouse Visa allows foreigners to work freely in Japan;  you will be able to work in factories or restaurants where the visa will not be issued normally. You will not need to show your educational level for a spouse visa. Therefore in Japan, the ‘trustworthiness’ of marriage is very important.

Also in Japan, the number of age gap couples increases, but in Nepal couples whose age gaps are more than 20 are not allowed to marry. There might be some exceptional cases, but the difficulty of marrying your fiancé is getting high if you are in such situation. Due to these problems, you might be missing the chance of getting Spouse Visa, as you are not able to marry your spouse officially.

Even though you have passed all these complicated procedures and officially married in both countries, you still have the chance of getting rejected, as you cannot prove your love being real to the immigration office. This is the most troublesome part of getting a Spouse visa, and this is also why there are many ‘techniques’ in getting a Spouse visa.

If the age gap between you and your spouse is large, or the dating period is short, your paper will be assessed more strictly than others. To be precise, they will ask you the story about getting to know your spouse, the circumstances of the relationship, the story of getting married etc. You have to explain it to the office with proof. Currently, you even need to print your text message that can prove your love, such as saying ‘I love you’ to your fiancé to the officer. 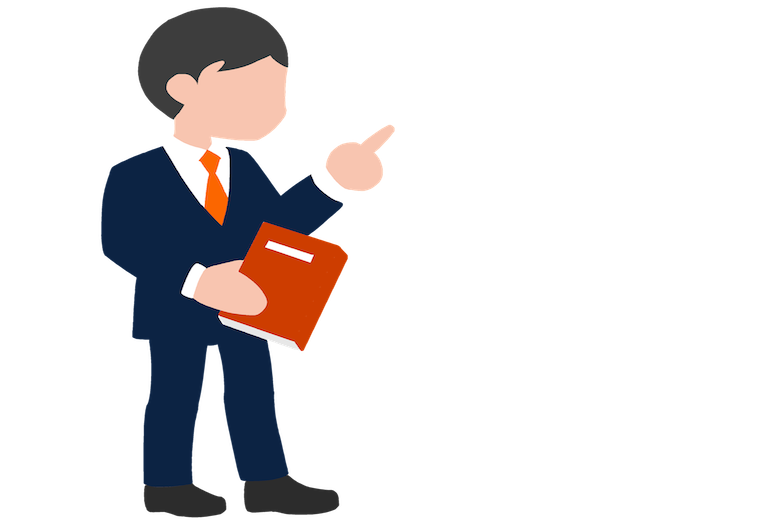 According to the trend, the assessment is much stricter if you are from Asia compared to other nationalities. This is because of most of the incidents of sham marriages happen among Asians.

The obligation of preparing all the documents and certificates are on the applicant him/herself. It is very difficult for you to prepare all the documents on your own. Therefore, understanding the system is very essential before you start preparing your documents.

Office specialized for Foreigners who want to reside in Japan.

We welcome those who want to do business in Japan, work in Japan, marry a Japanese and become a Japanese etc.

The first consultation is free. Please feel free to contact us.