Hikikomori: A Moral Panic in Japan

Hikikomori (ひきこもり) can be considered an underlying social issue in Japan that has been the cause of significant moral panic in Japanese society. The actual word can be translated to “pulling inward, being confined”, but in reality, it is the phenomenon of having acute social withdrawal to the point that the person afflicted completely withdraws from society and seeks to ostracize oneself from everyone via social isolation and confinement. A hikikomori is usually deemed as such when the person in question spends more than six months in self-isolation. In addition to recluses themselves, the term hikikomori refers to the phenomenon as a whole. It has been described that hikikomori are loners or “modern-day hermits”. According to estimates, half a million Japanese youths and over half a million middle-aged individuals are social recluses. 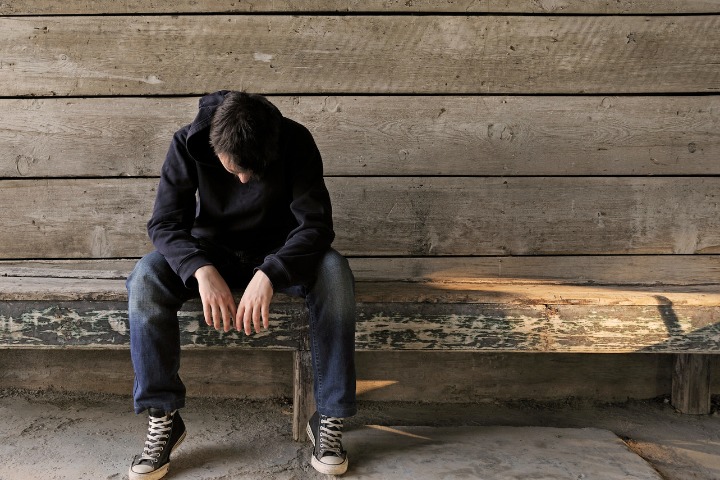 The Foreign Press Center Japan organized a press briefing on July 29, 2019, on the topic of Japanese hikikomori by psychiatrist Saito Tamaki, a professor at Tsukuba University, studying hikikomori for decades. It was he who introduced the term and brought the subject to national attention with his 1998 book.

According to government estimates, there are 1.15 million hikikomori in Japan aged 15 to 64. However, Saito suggested that the authorities may have underestimated the shut-ins; the figures could be closer to two million. As opposed to homelessness, these social recluses usually live in their parents’ homes and do not have to worry about food or shelter. Consequently, many will likely continue to live secluded lives into old age. It is believed that the hikikomori population will eventually reach 10 million.

According to Saito, “There’s still a lack of respect for individuals. People who aren’t useful to society or their families are seen as having no value. When hikikomori hear the government’s rhetoric about promoting ‘the dynamic engagement of all citizens,’ they’re liable to take it to mean that their inability to be ‘dynamically engaged’ makes them worthless. This drives them into a mental corner.” 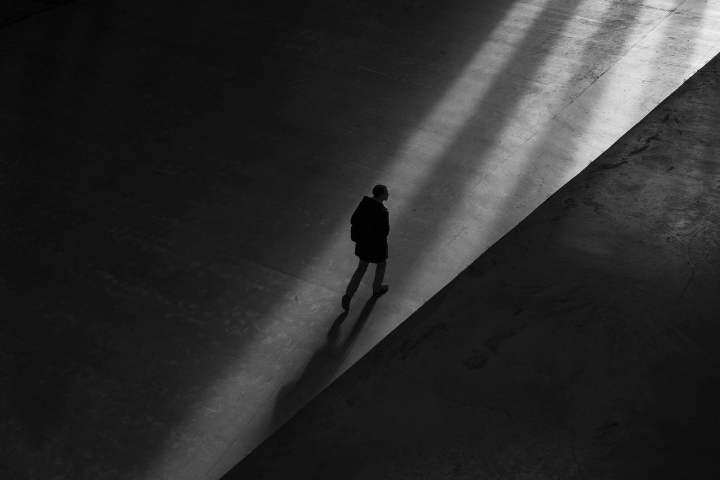 According to a recent survey conducted in Tokyo’s Edogawa Ward, one-third of the hikikomori, or social recluses, there do not wish to be reintegrated into society by the government. It’s important to discuss how they got to this position in the first place.

Many problems plague Japanese society, such as the lack of regular jobs, the steady rise in the population’s elderly demographic, and the difficulties people face returning to work after quitting to care for aged parents. Some underlying cultural norms and values strictly highlight the differences between the successful and the failures, to the point that those who belong to the latter segment may simply accept their position and never try again. Moreover, in this fast-paced hyper-capitalist society, it is difficult for hikikomori to think they are helpful to society since usefulness is defined by how productive we are and how much we contribute to the labour market, which further reinforces their beliefs of failure.

With these structural barriers in mind, one has to assume that living in Japanese society can be difficult and can explain the plight of the hikikomori. 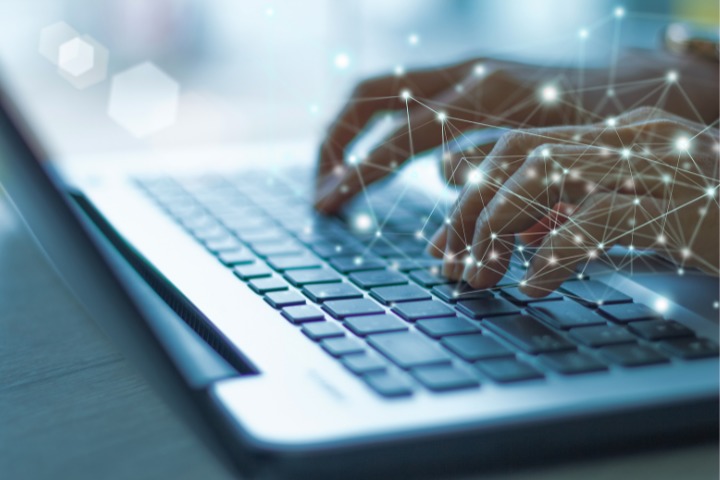 Some studies bring in a technological dimension. Around 2010, smartphones started taking hold of Japanese society, and now almost every individual owns one. Users are always linked to the Internet, making it easy for them to become engrossed in social media and gaming. Additionally, the presence of these addictive attractions fosters a culture where hikikomori status is more likely to develop.

Before the advent of smartphones, internet addiction and video games would require people to get out of bed and sit on their computers or gaming consoles. However, with the prevalence of phones now, there is no incentive for people to even get out of bed in the first place. Social media and games can be accessed from the comforts of the bed.

Despite these arguments, it’s essential to consider that while smartphones may exacerbate the existing plight of the hikikomori, they may not be a causal factor in the phenomenon, and underlying issues play a more significant role in perpetuating this extreme form of self-isolation from society.

What is the Future of Hikikomori?

Beyond the stigma and panic associated with hikikomori, there still might be hope for a change in perception, albeit excruciatingly slowly. This change should start with the parents or other close friends and family of hikikomori. Beyond everything, hikikomori need the support of their communities to feel that there are people who do not think of them as failures, that despite their rejection of society, society does not reject them.