What’s with the Rise of ‘Grass Eating Men’ in Japan? | Guidable

What’s with the Rise of ‘Grass Eating Men’ in Japan?

If you live in Japan, or watch any Japanese media, chances are you might have come across the term ‘grass eating men’, ‘herbivorous boys’ or ‘vegetarian boys’. Where do these terms and come from, and more importantly, what on earth do they mean?

What are Grass Eating Men? 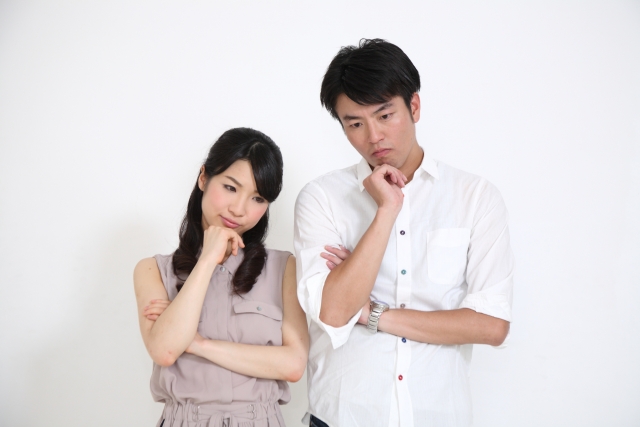 The herbivore boys, or the sōshukukei danshi (草食系男子) as they are known in Japanese, does not actually refer to men who are following a vegetarian diet (or, in the other translation of ‘grass-eating’, who literally eat grass). Instead, it refers to a group of contemporary young men who are seen as being more passive and shy, who are generally regarded as less ambitious than the previous generation and who are uninterested in having sex or being in a relationship.

Writer Fukasawa Maki coined the term in 2006. Then, in a 2008 article titled ‘The Herbivorous Ladylike Men are Changing Japan’, author Megumi Ushikubo identified the following characteristics of the herbivore generation: less competitive about jobs, fashion conscious, fond of shopping, and not interested in dating. 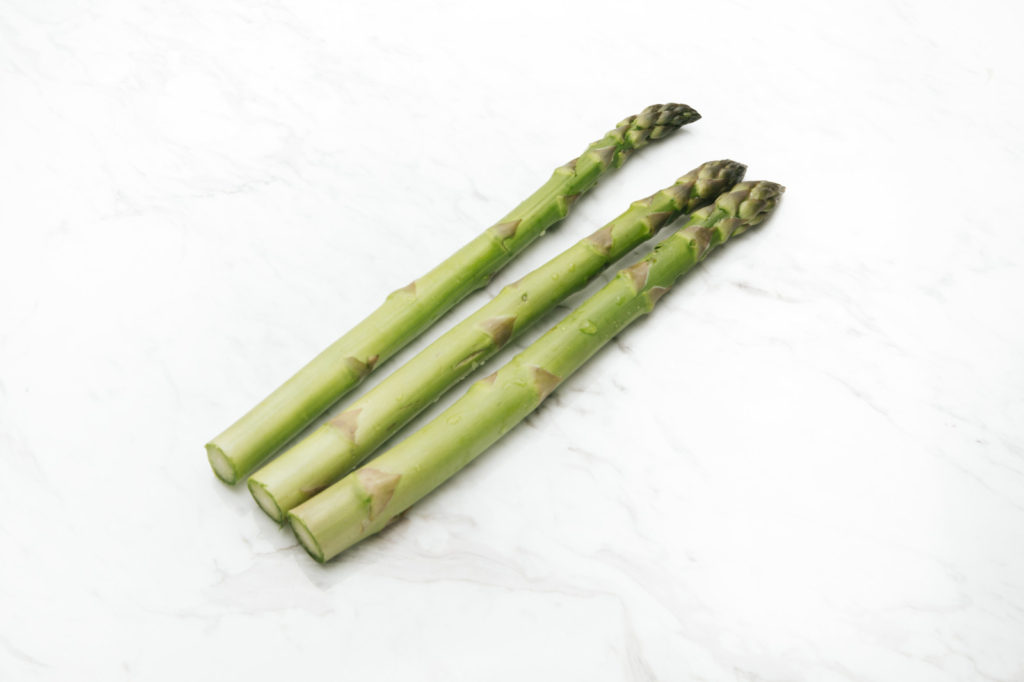 The idea of the grass-eating boys took hold, and although the debate has largely been developed in the media, there are those who self-identify as herbivores. In a 2010 survey, 61% of single men in their 20s and 70% in their 30s considered themselves herbivores, in comparison to nikushokukei (or, carnivores).

Additional terms have also developed, including ‘cabbage roll’ men, and my personal favourite, ‘bacon asparagus men’ (bacon-aspara). Namely, carnivores in disguise who look like cabbage on the outside, but are hiding meat inside, and the reverse, herbivores hiding in a slice of bacon.

The rise of the herbivore has been linked to the economic troubles of recent years and also to Japan’s declining birth-rate – one of the biggest problems facing society alongside its rapidly aging population. Their perceived disinterest in consumption, partly as a response to their lower levels of income, and partly as a rejection of the previous generation’s lifestyle, is seen as contributing to the economic woes of the country. As some commentators have suggested, they are less interested in buying a house than they are in buying new plants for their apartments.

Likewise, their perceived lack of interest in getting married or having a stable relationship is one of the largest reasons for the negative backlash against them. In these terms, not only are these men shy and passive, they are contributing to the falling birth-rate in Japan. This has occasionally led to a mocking attitude towards the so-called grass-eaters who are apparently failing to live up to society’s expectations of them.

The older generation have also decried them for their perceived failures as members of society, particularly because, as Kenneth Henshall has suggested, ‘the supposed latter-day samurai whose selfless efforts helped Japan rise to superpower status’ now ‘despair that they are being succeeded by a generation of weak and selfish wimps’. 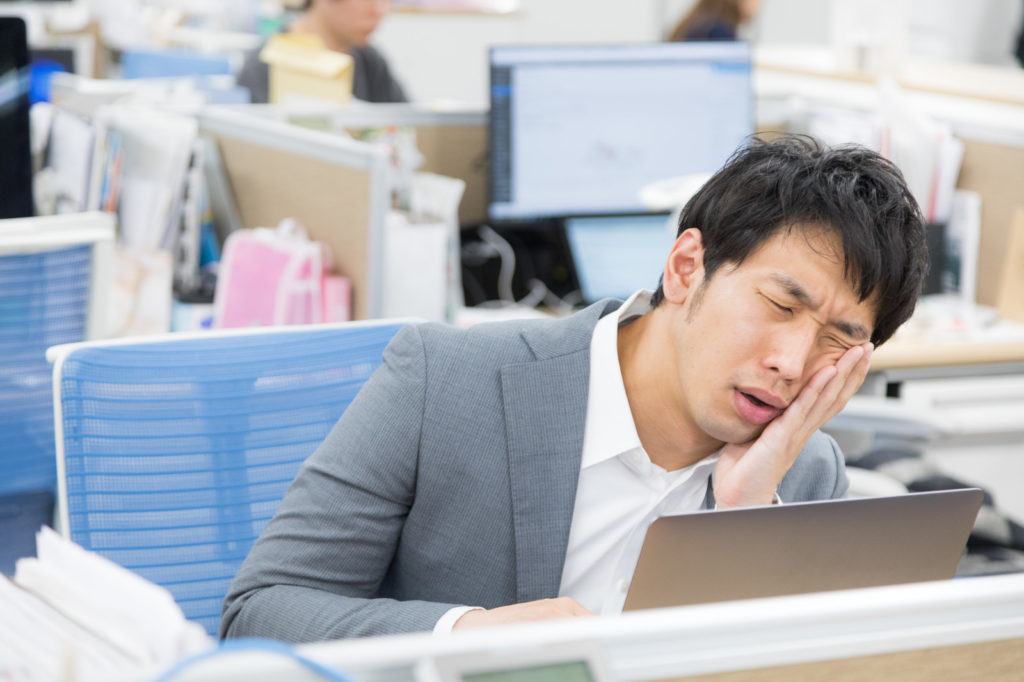 Despite the criticisms, many people have linked the herbivores to the problems the younger generations are facing in Japanese society. Following the burst of the economic bubble and the subsequent changes in employment and lifestyles, it is simply not possible for many in the younger generation to live the same lifestyle as the previous generation.

In particular, the previous forms of ‘ideal’ masculinity that included the macho and hard-working salaryman are no longer a viable option for those who lack lifetime employment or who chose to work in alternative ways. The life-time job security that upheld the salaryman culture of the 1950-80s has vanished, and so the framework that upheld many of these ideas of perfect masculinity has also gone.

A more positive take on the herbivore generation, therefore, is that they are a reaction against traditional gender roles, and by choosing not to live up to the ‘ideal’ they are opening the way for new kinds of lifestyles. Rather than simply representing a passive and lost group, the grass-eaters could, therefore, be seen as a criticism of patriarchal values and the expectations enforced on the younger generation.

Likewise, some have seen the origin of the herbivores as stemming from the economic downturn. This generation has never lived in the economic boom periods of the postwar regeneration era and the bubble period, and as such, they are also sometimes given the name the ‘Lost Generation’. Having missed the economic miracles of the previous decades, this generation has been born into a society with a stagnating economy, a changing job market, and a rapidly aging older generation to support.

What Do You Think About Grass Eating Men in Japan

Ultimately, it seems like the herbivores represent the desire to make a choice: to choose a way of living that suits you and to choose not to follow social pressures. And of course the backlash against the younger generations is not limited to Japan, we can see a similar sentiment in the negative attitudes towards the “materialistic and useless’ millennials in the west. As the job market and expectations change, it will be interesting to see how the idea of the grass-eating men change with it.