We shouldn’t judge people because of race, culture and religion, especially when we know that there is always more to them than just stereotypes. However, we could acknowledge that there are habits and conventions unique to an individual or to a community.

When you live in Japan, you will discover for yourself the fixations of many Japanese that they can’t resist and even you might not be able to, as well. You may or may not agree on the list below, however, these obsessions are too outward not to be noticed. 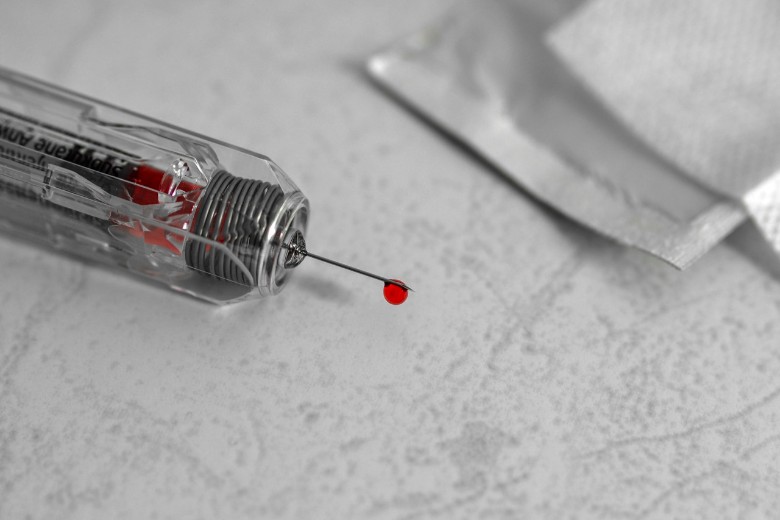 Don’t be surprised if your friends and employers ask you about your blood type, as many Japanese believe that you are what you bleed and that your blood type determines your personality. They give blood types serious regard the way many people in my home country take horoscopes seriously, especially when making decisions about career moves and when looking for romantic partners.

The general and most widely believed blood type personality theory notes that Type A (The Farmers) are earnest but sensitive; Type AB (The Humanists) are rational but hard to deal with; Type O (The Warriors) are optimistic but insentive; and Type B (The Nomads) are passionate but selfish. I’m Type B, by the way, and according to this blood type mania, a Type O partner is the most suitable for me. 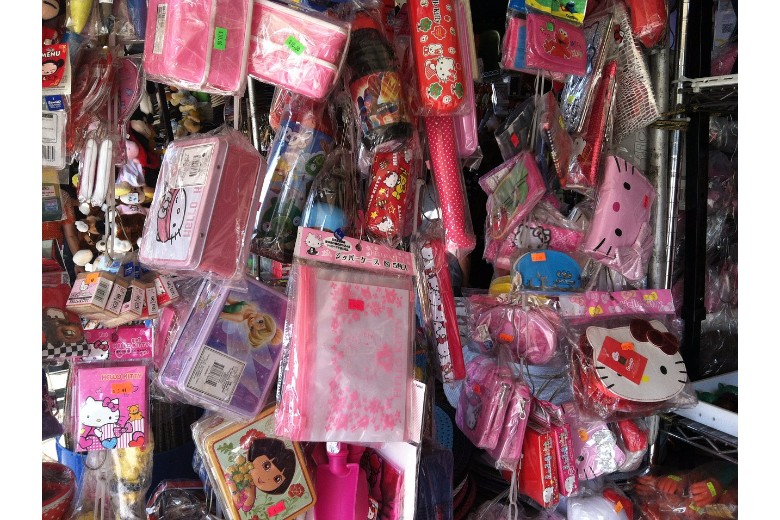 Hello Kitty accessories, kokeshi (traditional wooden dolls), kyaraben (lunch boxes with cartoon characters designs popular among children), konpeito (sugar-based candy), origami, daruma dolls, purikura (photobooths with cute layouts), amigurumi (Japanese art of knitting small stuffed creatures), and my list of anything kawaii can go on and on, because you and I will never run out of cute stuff to see in Japan.

Japanese are into cute (kawaii) stuff for various reasons and this kawaii culture is one of the major economic movers of Japan. I find comfort and little joys in kawaii stuff, too, because there is something in its colors and cuteness that is definitely calming to the soul. 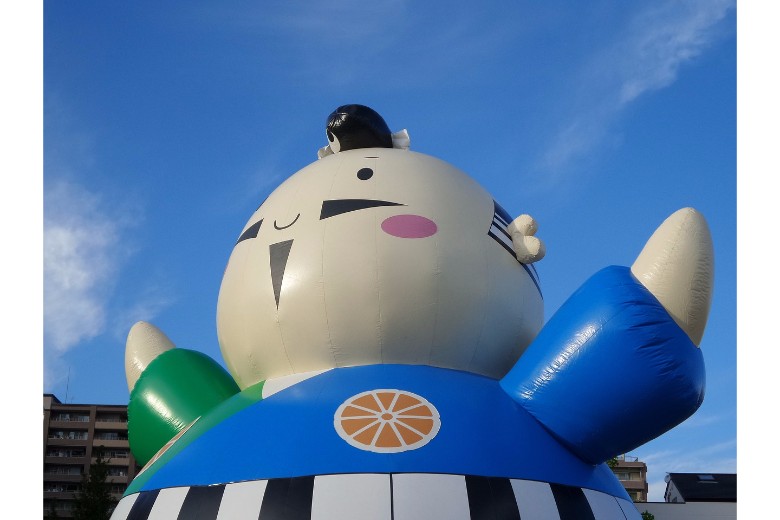 I know and you also probably know Domo-kun (どーもくん), NHK’s well-loved mascot; Kumamon (くまモン), the famous mascot of Kumamoto prefecture in Japan that first appeared during the promotion of the Kyushu Shinkansen in 2010; and Funassyi (ふなっしー), the hyperactive mascot that talks and moves fast and is almost always seen in many events and TV shows in Japan. They are just a few of the many popular yuru-kyara in Japan that are visible in many community-related and corporate events, promoting products, businesses and programs.
There is also a Mascot Grand Prix held every year and more than 200 mascots are voted on in public. When I arrived at Narita airport during my last visit, I couldn’t help myself but posed with two irresistibly cute mascots roaming around the airport promoting local tourism among arriving foreign tourists.

I’m a fan of Japanese pop (Jpop) but I’m never really into Idol Pop like many Japanese do. In Japan, mostly all-girls Idol groups recruited by agencies are popular, especially among many Japanese men. One of the most successful and famous as of date is the AKB48, whose members are mostly kawaii girls in their early teens and mid-twenties. 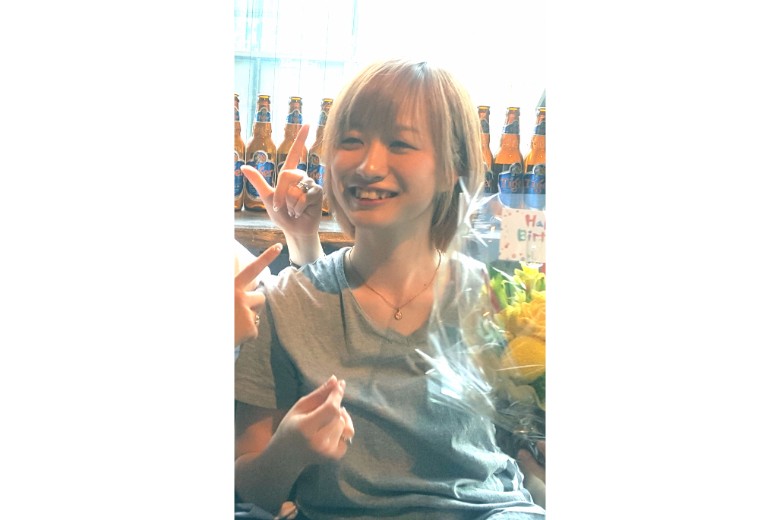 Forget about your braces because when you live in Japan, your imperfect teeth could be a beauty asset, as some Japanese men consider it attractive for a woman to have a protruding tooth. Many Japanese women are even proud of protruding teeth or yaeba, that some even seek dentists’ help just to achieve the desired yaeba look. 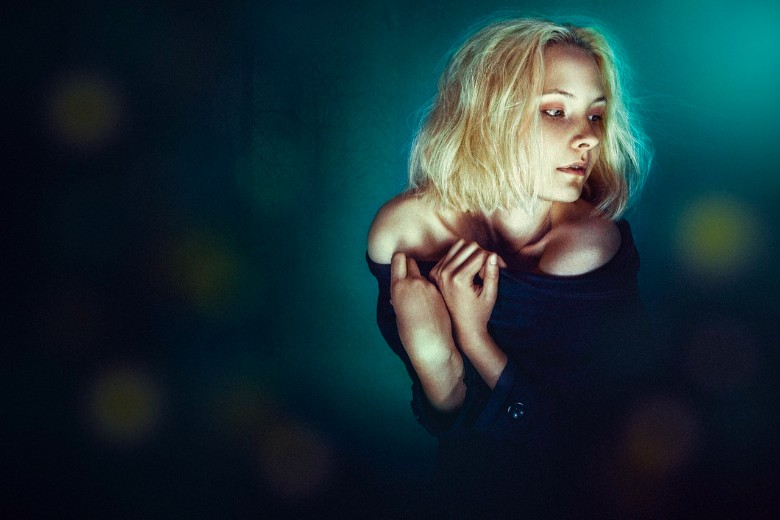 Tokyo is a fashion haven unique to Japan’s subculture, and many of its trends are popular among young people. It is no surprise that when the byojaku trend became a craze, many young Japanese women chose this pale skin and sickly looking face, style and get up, too. 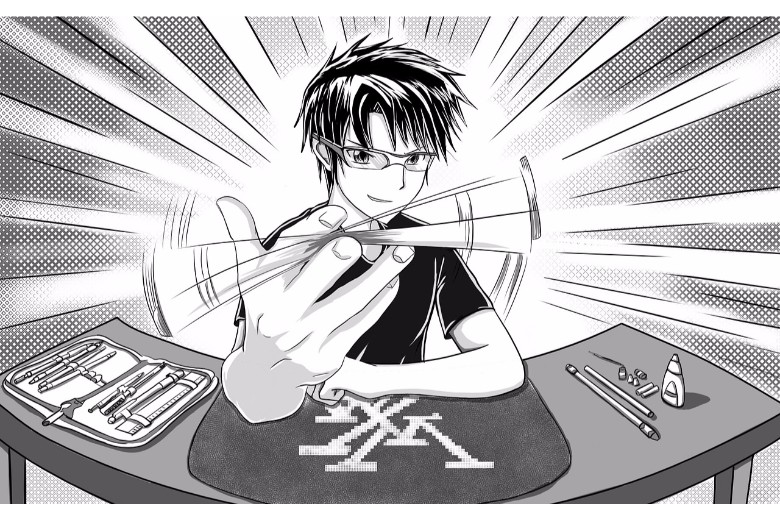 It is an obsession that has already been spread even beyond Japan. Need I say more? 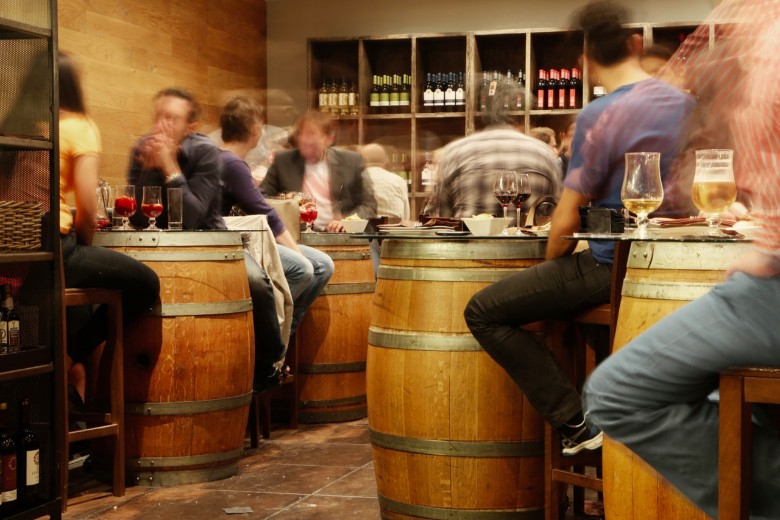 Kanpai! Japan has an interesting drinking culture (nomikai) because many Japanese, especially salarymen, are strong drinkers who drink to calm themselves every after work. The streets of Tokyo has several bars, many of which are even open for 24 hours.

It is popular in Japan as it is in my country, where many karaoke establishments are appearing like mushrooms. Japanese are hard workers and this is one of the reasons why they are also obsessed with leisure and pleasure in things like singing their heart out in a karaoke and drinking to relax after a long day’s work. 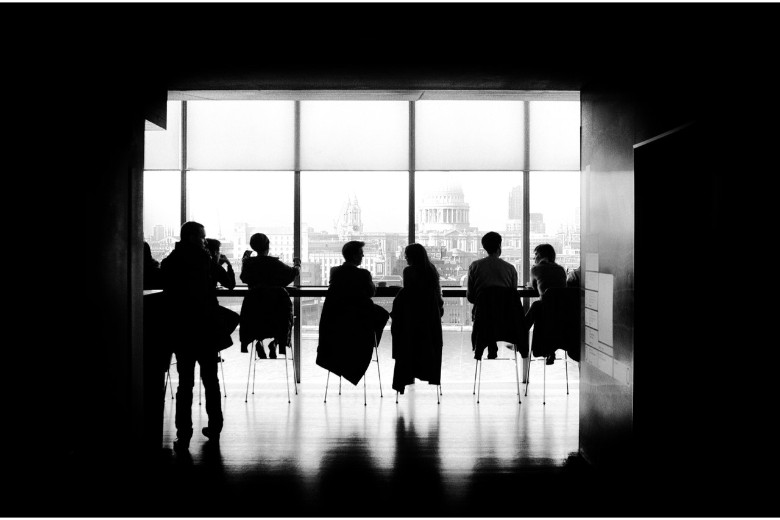 Speaking of which, when you work in Japan, you’ll see how different the working culture is, and how diligent and dedicated the Japanese are when it comes to focusing on work. Most of them are glued to their work more than eight hours a day, and they cannot go home and leave the office yet while the workaholic big boss, too, is still around.

Should you have more items you want to include here, especially your own discovery about the things that many Japanese are obsessed with, feel free to message us at Guidable.