Have you heard of the Japanese word kira kira, meaning sparkly or shining, used to describe certain names in Japan?

For most, names are an important part of our identities growing up, which is why many parents spend hours agonizing over them.

In Japan, it’s no different, with most parents thinking long and hard about what they want to name their children and many basing names on images of how they hope their children turn out to be.

Since the 1990s, however, the ‘kira kira’ name trend has brought a new dimension to naming children in Japan! 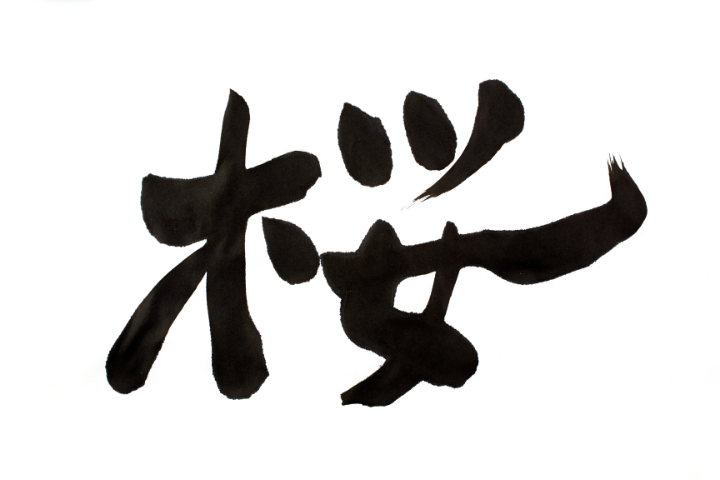 And although most parents do consider the meaning of the kanji to a large extent, some go even further and take how auspicious certain kanji stroke numbers are (姓名判断 seimei handan) into consideration before choosing a name.

What Are Kira Kira Names?

Kira Kira names (sometimes derogatorily called DQN names) are names that are seen as very unique or unusual compared to more traditional Japanese names. Many of them have either been given very unusual or new readings by the parents, have been given new meanings or are pop culture references.

Although the origin of the term ‘kira kira name’ is unknown, it is thought by many to refer to the way in which ‘kira kira’ (meaning ‘sparkly’ in English) names stand out and attract attention for being different. 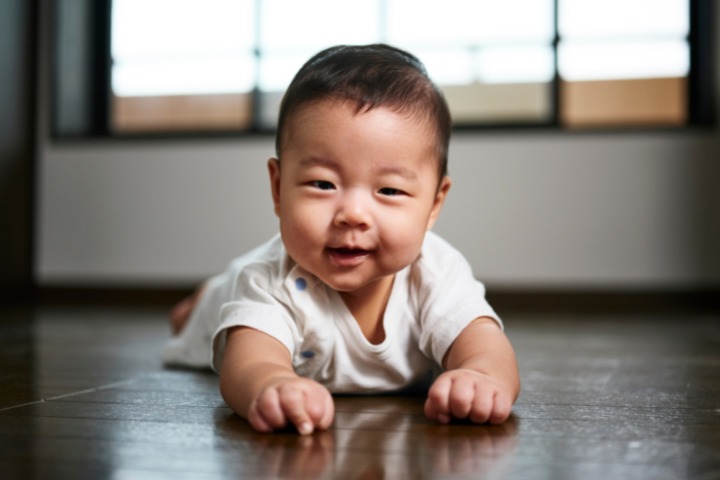 Since Japanese is a language that uses kanji—a writing system that often allows for more than one reading—if a child’s name has unusual kanji or an unusual reading, it can make deciphering their name very difficult.

As a result, the Japanese government created a law that only permits the use of certain uncommon kanji (人名用漢字 jinmeiyou kanji) and the kanji for everyday use (常用漢字 jouyou kanji) for personal names.

However, in order to get around this, many Japanese parents have begun creating new ways of reading kanji so that they can match the kanji to a reading or meaning they like.

Below are the top ten most popular kira kira names for boys and girls for 2021, according to Yotsuba.

Most Popular Names For Boys

Most Popular Names For Girls

Why Are These Names on The Rise?

As younger Japanese people are exposed to more and more outside influences, more and more parents have begun thinking of new ways to make their children’s names more interesting.

A big influence for many younger parents is Pop Culture. Many parents have begun naming their children after Anime and TV characters, which has led to an increase in names such as Pikachu (光宙 ‘shining space’), leading to some discussion surrounding the use of TV and anime characters as inspiration for naming children. 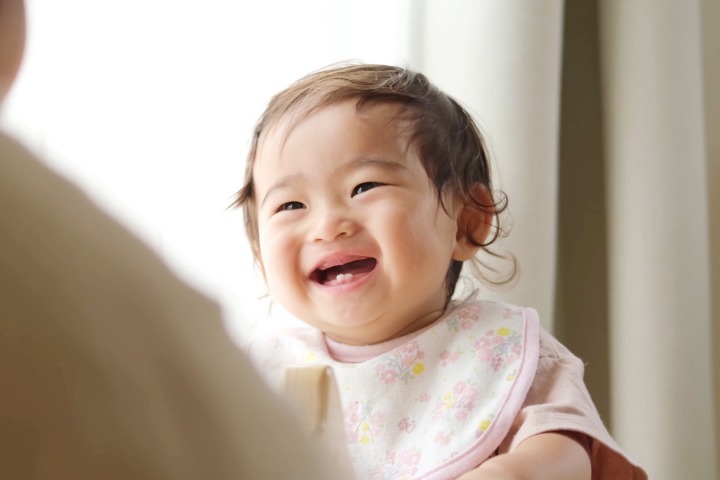 Although some parents argue that giving their children these names allows their children to stand out, there are others who argue that even though having a kira kira name may be fine while they are young, going into university entrance exams and job interviews with a name such as ‘Pikachu’ may cause trouble for them down the line.

Also, the problem for those with kira kira names in Japan is that due to Japan’s strict law surrounding changing names, once a name is given, it is close to impossible to change, meaning that nine times out of ten, those children are stuck with their given names for life. 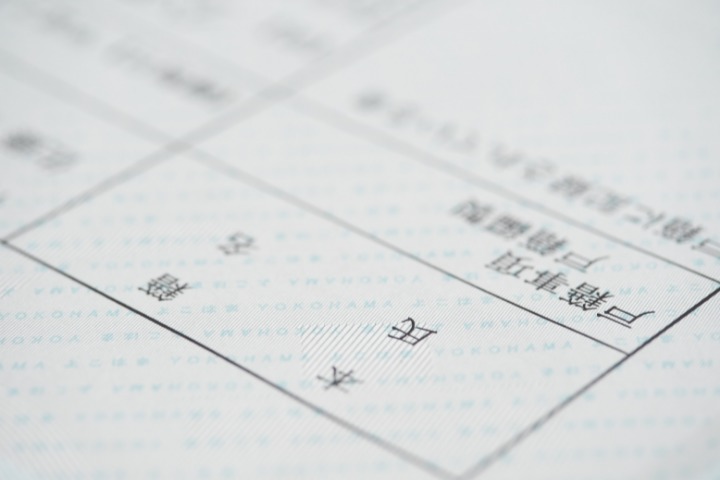 However, there is a silver lining to having a kira kira name for some! For those looking to enter the entertainment industry, a kira kira name can definitely make a person stand out. A great example of this is Hello! Project’s Momohime Kiyono (‘Peach Princess’ Kiyono), whose ‘sparkly’ name made her one of the most memorable of the young trainees.

Just like language itself, fashionable names are always changing and evolving. So, following this logic, what may be thought of to be a kira kira name today may not be one tomorrow!

And while, justifiably,  some may not agree with the idea of giving children kira kira names, for others, it is a hard-sought chance for their children to stand out and make an early and lasting impression on others.

What do you think about kira kira names?

Do You Know the Most Popular Female First Names in Japan??