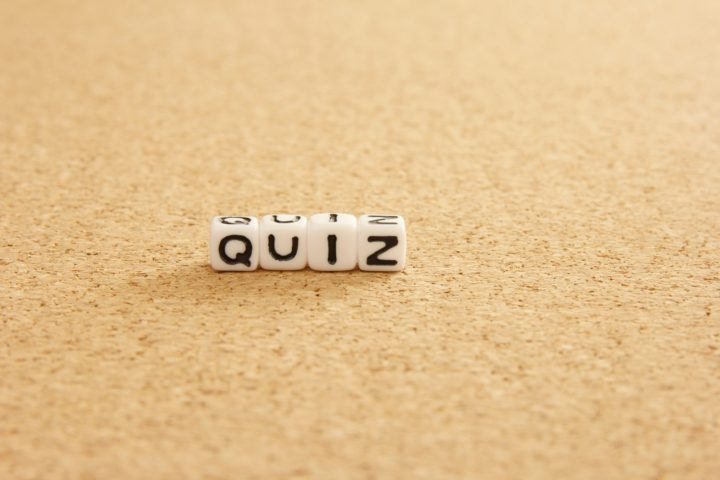 The test will tell whether you’re an expert in Japanese pop culture by asking 8 questions about Japanese animation and music, how much points can you get?

Recently, Japanese pop culture is gaining more attention around the world. More and more people read manga, watch anime or listen to JPOP. Do you want to find out how good you know Japanse pop culture? If the answer is yes, test your knowledge in our quiz!

Let's start with something simple. What are cartoons usually called in Japan?
What was the only Japanese anime that got Oscar?
What was the first movie studio Ghibli made?
Which of the following anime series did Netflix adopt into a TV series in 2017?
Which Idol group were the pioneers of handshake events?
Which of the following boy bands announced that they will stop performing in 2020?
The name of the biggest “Otaku Town” in Tokyo is…
What is the word “Otaku” originally mean in Japanese?
Japanese Pop Culture Quiz
You got {{userScore}} out of {{maxScore}} correct
{{title}}
{{image}}
{{content}}
Share your result via
Facebook Twitter Google+
Tweet