Valentine’s Day is internationally celebrated all over the world. You might be aware of that Japanese also do celebrate Valentine’s Day. However, it would be different from the one in your home country. In countries such as England and Canada where I studied, it is more for boys/men to confess the love to girls/women by giving flowers. Japanese one is more for ladies’ event, which is usually giving chocolate to men whom they love or interested in.

Where has it come from?

There are different opinions about the start of Japanese Valentine’s Day. One mainstream idea would suggest that it was introduced in Japan by the chocolate company to promote chocolates in 1950s. That is why the giving the chocolate has been widely accepted and commonly practised in Japan.

What kind of chocolate for Valentine’s Day?

When the day is approaching, you might start hearing your girl’s friends and female colleagues talk about the day with these words, “Hommei” Chocolate and “Giri” Chocolate.

“Hommei” chocolate is given to the man who is special for the lady and it is generally more expensive than “Giri” chocolate. In addition, for “Hommei” (someone special), it is normally giving some gift besides chocolate. “Giri” chocolate means that women are socially obligated to give one, for instance to colleagues in the office or male friends whom she doesn’t have any special feeling. It is one of the reasons why women tend to spend less money on Giri chocolate.

There is a relatively new phenomenon starting around 2000s, one is Tomo Choco and the other is Jibun Choco. For a younger generation, it is a trend to exchange chocolate among girls on the day, which is called “Tomo Choco” (Tomodachi chocolate). It is similar as “Giri” chocolate, but this shows the appreciation of friendship by doing so. For those who do not have anyone special to give one, then they purchase it for themselves to treat themselves. It is called “Jibun Choco” (the self given chocolate).

There are options whether you purchase it or prepare for home-made chocolate. If you decide to buy one, then you go to department stores or confectionery stores. But you must be ready to see so many ladies in the chocolate selling section around this season, and to find the array of chocolate available in the market. The price varies and it would be difficult to choose the right one. However, it is all depending on your interests and to whom you are planning to give it to as I discussed earlier.

What to do after you receive chocolate?

And at last, if you are a man and receive chocolate from woman on Valentine’s Day, you are expected to return something back as a manner, even though it is Giri chocolate. It is on 14th of March called “White Day”. This is practiced probably only in Japan. I don’t go to the detail for it now, but don’t forget this day. 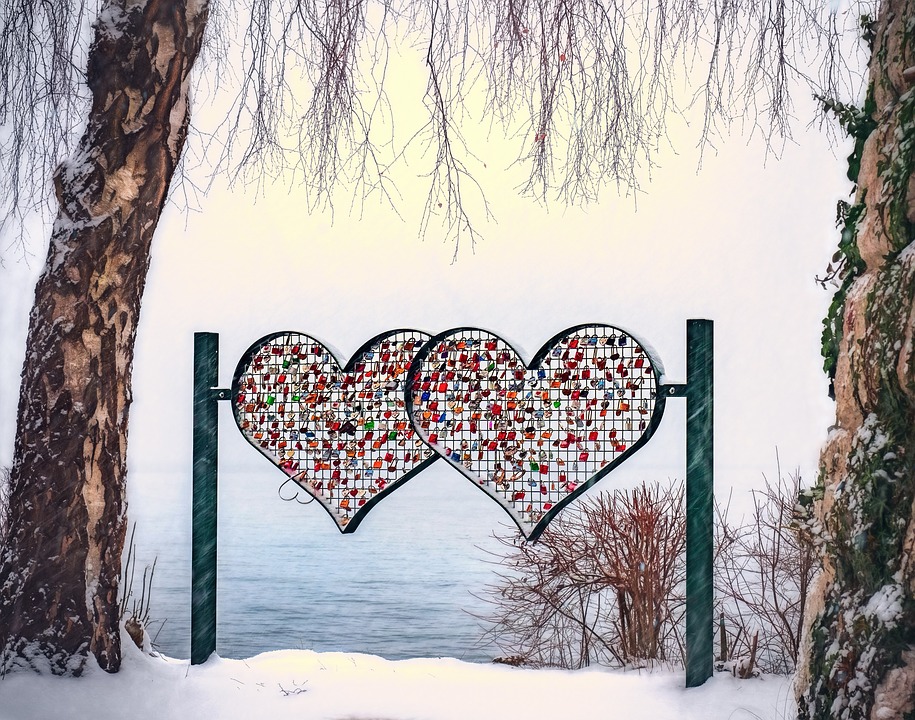 I explained a bit of common sight of the Japanese Valentine’s Day. If you have a chance to be in Japan this time, I hope you will enjoy it on the day!