Japan is a country that loves public holidays, and with 17 planned for 2023, it’s one of the countries with the highest national holiday count in the world!

Here is a quick list of all the national holidays in 2023! Read on to find out more about each holiday.

Make The Most Out Of Each National Holiday!

To ensure workers are taking time off work, the Japanese government has implemented a few rules to increase the holidays.

One such rule is the Happy Monday System; when a national holiday falls on a Sunday, the following Monday becomes a holiday. And when there are two holidays two days apart, the day in-between also becomes a holiday, giving people three days off!

Perfect for a small weekend away! Each national holiday often celebrates a certain event or object, meaning that you can often find interesting things to try on public holidays.

Check out when the holidays are this year, and start planning!

New Year’s day and the following day are national holidays. January 1st is the most important holiday in Japan and many workplaces close from 29th December to 3rd or 4th January.

On the 1st, many Japanese people either stay awake or wake up to watch the first sunrise of the New Year. Over the next few days, people usually go to a temple or shrine to pray for good fortune in the upcoming year. 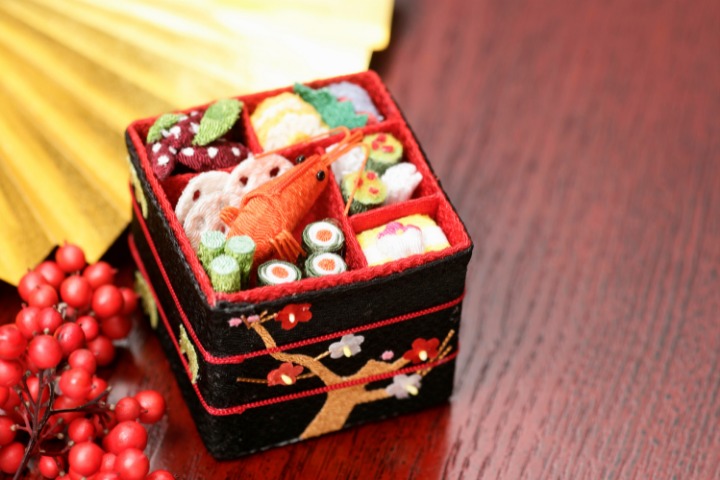 Coming Of Age Day (Seijin no Hi) is a public holiday observed on the second Monday in January to celebrate the passage of those who have newly turned 20 into adulthood. At 20, young people in Japan can legally buy alcohol, gamble, and smoke among other things.

Those who have turned 20 between April 2nd of the previous year and April 1st of the current year are invited by their local government to participate in their local ceremony (成人式 seijin-shiki) with all the other young adults who have turned 20 in the same year. It is customary for young women to wear furisode (振袖) and young men to wear either hakama (袴) or formal suits.

Afterwards, most people go to a shrine to pray for good fortune and spend the rest of the night making the most out of their new ability to buy alcohol! 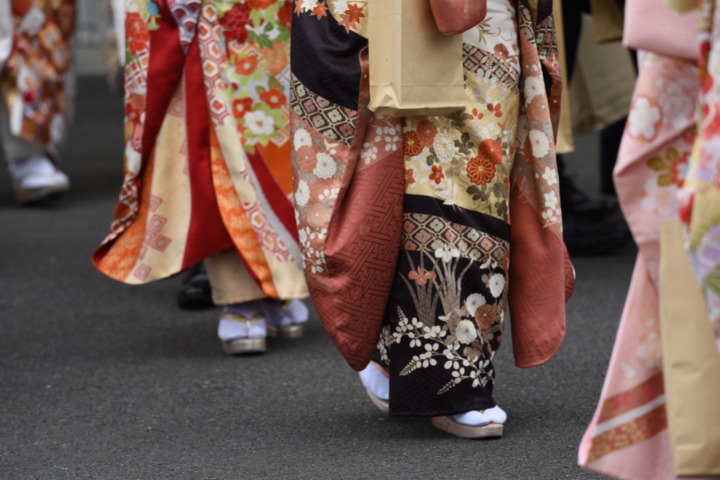 National Foundation Day is a national holiday to remind Japanese people about Japan’s history, and its founding in particular. It aims to celebrate the mythological accession of the first Emperor (Emperor Jinmu).

Although there are no big celebrations on this day like in many other countries, for many, it’s a day to reflect on what it means to be Japanese.

Read more about it here: National Foundation Day In Japan 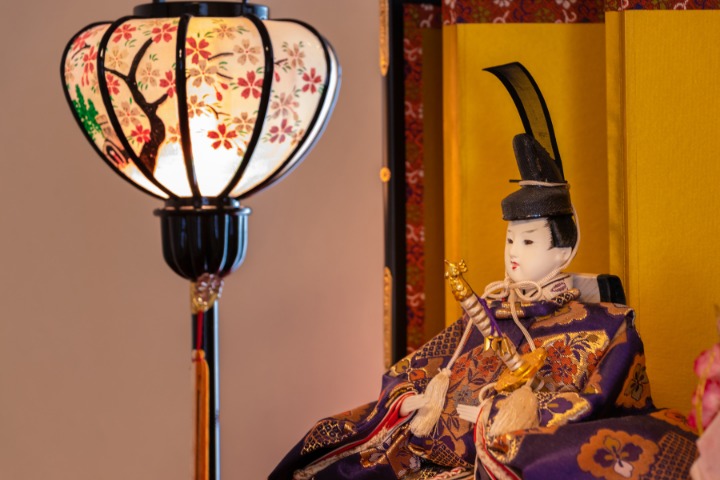 February the 23rd is the birthday of the current Emperor (Emperor Naruhito), which means that it’s a national holiday for the rest of us!

Since Shinto is largely related to the appreciation of nature and the surrounding environment, Shubun no Hi is often used as a day to spend time in nature. Alternatively, some people go to the family grave to clean and give offerings to their relatives. 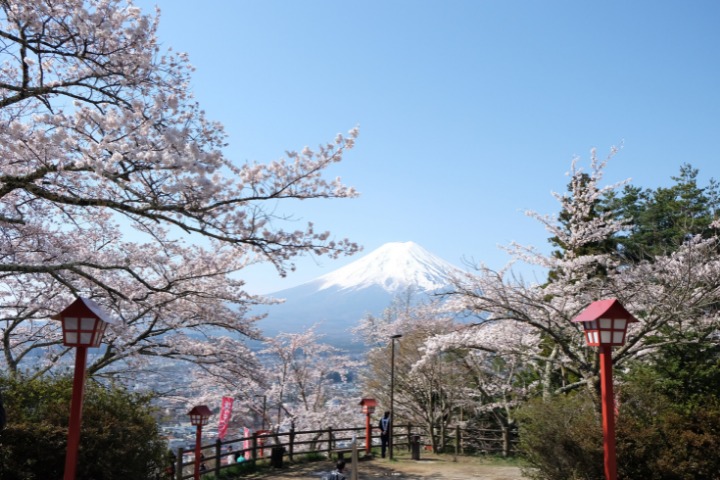 Showa Day is a day to celebrate the Showa Era (1926-1989). It is seen as a day of reflection on Emperor Hirohito’s reign, from the lead up to World War II to the 1964 Tokyo Olympics.

The Showa Era is remembered to be a period of rebuilding, growth, and prosperity. Not only did it encompass the rebuilding of Japan in the post-war era but also Japan’s economic growth and prosperity. And so, for many, it is also about wishing for a bright future.

Good news for us, Showa Day is the start of Golden Week; a week of clustered holidays, which means a week off to make the most out of! (Golden Week is from 29th April-5th May in 2023). 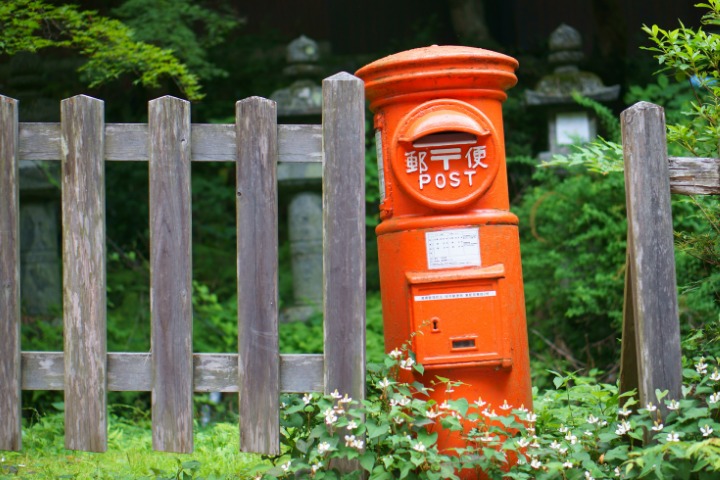 This day is a national holiday to celebrate the promulgation of the 1947 Constitution of Japan following the end of World War II.
The 3rd of May, is the only day of the year when the National Diet Building (国会議事堂 Kokkai Gijido) is open to the public, allowing you to look around and ask any questions you may have to local officials.

If you don’t want to travel all the way to the National Diet Building, there are usually public lectures and events about World War II around Japan. 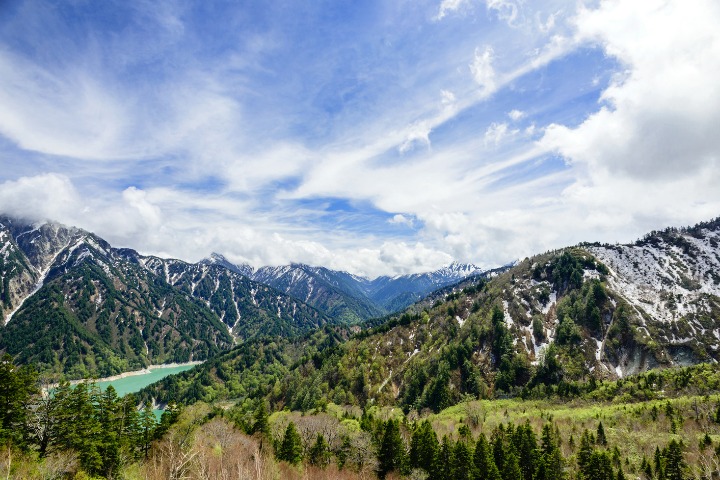 This is a day to appreciate nature and the greenery around you. The day’s main events usually include watching the Emperor’s greetings before watching him and the Empress plant a tree.

On Greenery Day this year, why not try going hiking or try shinrin-yoku (forest bathing)?

Kodomo no Hi is the final national holiday of Golden Week and is a day to pray for the well-being of children. Kodomo no Hi was originally seen as a day to celebrate sons, and it is still considered by some to be Boy’s Day, whereas the 3rd of March is Hinamatsuri, a celebration of daughters (except Hinamatsuri is not recognised as a Public Holiday).

On this day, families with sons usually hang up large carp-shaped kites outside and decorate the house with samurai armour and helmets. If you’re ever in Japan during Golden Week, you should definitely look out for carp flying in the wind! 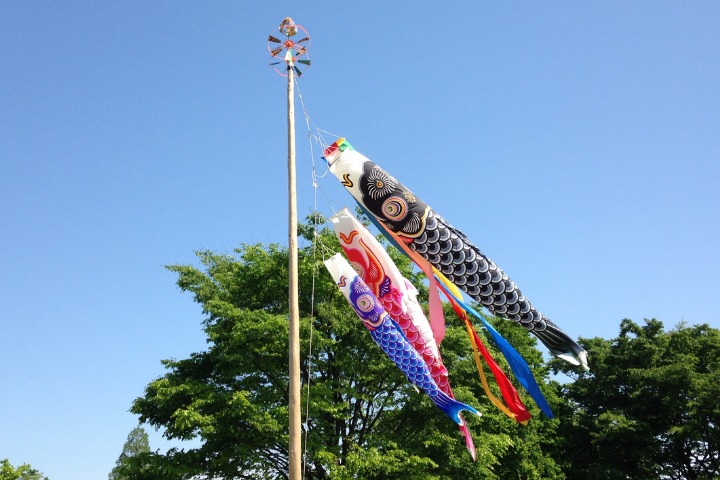 Umi no Hi is celebrated on the third Monday of July and is a day to give thanks for everything we get from the ocean and also consider the importance of the ocean, especially as an island nation.

Although there is no particular way to celebrate Marine Day, many people will go to the beach or aquariums, and some places will put on various events such as water sports competitions. If you’re near Odaiba, there is a small festival held every year on Umi no Hi where lanterns are laid out across Odaiba’s beach – a must-see! 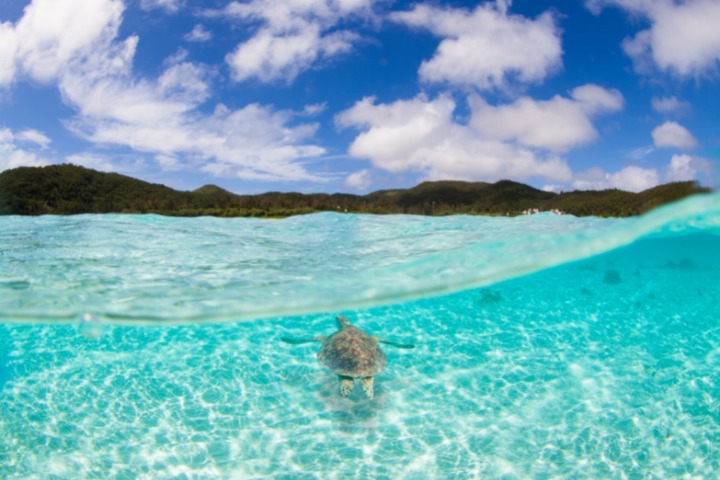 The newest member added to the list of public holidays, Mountain Day, came to be after campaigns by various mountain-related groups who argued that Shinto beliefs in nature have shaped Japan and so we should celebrate the country’s mountains (apt considering that around 70% of the country is covered in mountains!).

It is said that August 11th was chosen as Mountain Day because the character for 8 (八) looks like a mountain, whereas the ’11’ look like two trees.

Although there is no official celebration for Mountain Day, many people make the most out of this day off work by heading up to the mountains to hike or take a break from city life.

Respect for the Aged Day is a holiday that takes place every third Monday of September and aims to celebrate Japan’s elderly. This holiday started in Hyogo as a local festival in 1947, where people could look to their elders for advice and guidance.

On this day, TV stations will usually show programmes about the elder generation; often, grandchildren will gift their grandparents something special or take them out to show their appreciation. 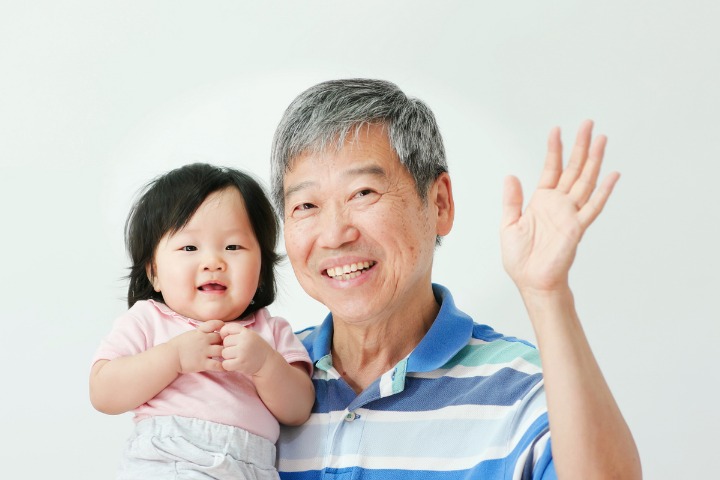 The Autumnal Equinox marks the day that the sun crosses over the equator from the Northern to the Southern hemisphere and the arrival of Autumn. On this day, day and night are approximately equal.

Before Autumnal Equinox Day was established as a holiday in 1948, it was a day to worship one’s ancestors with roots in Shintoism. Like Vernal Equinox Day (春分の日), it became a holiday only after it was separated from religion, as was written into Japan’s new constitution. However, many people still go to family gravesites to pay respects to their deceased relatives on this day. 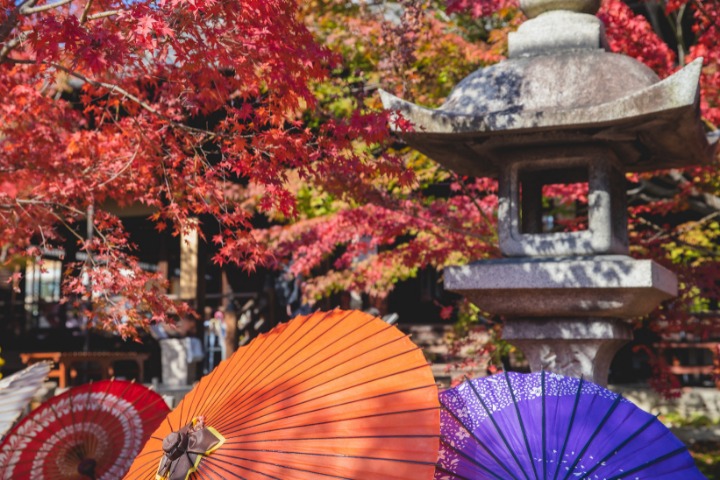 Health and Sports Day was created in 1966, two years after the 1964 Olympic games to commemorate the games, which were held in October.

This day is a great day to think about how to live a healthy lifestyle and many schools and businesses hold a sporting event on this day to celebrate Health and Sports Day.

In recent years this holiday was moved to July thanks to the Tokyo Olympics, but this year it will be celebrated in October once more. 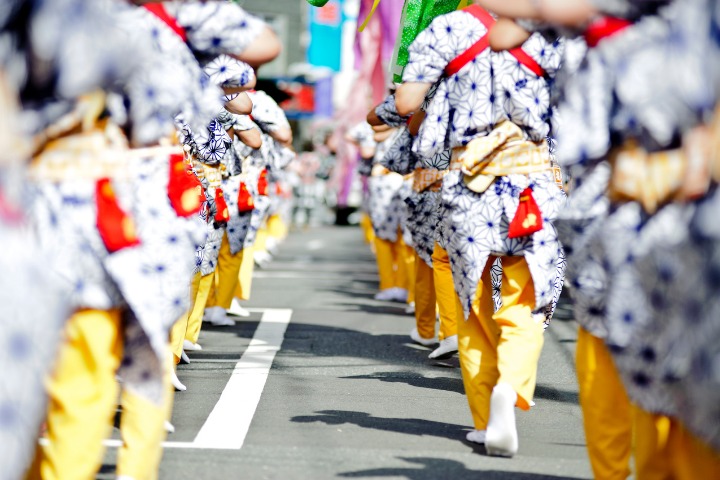 Bunka Day is a day to honour Japanese traditional culture. November 3rd was originally a celebration for Emperor Meiji’s (1852-1912) birthday and then a holiday called Meiji-setsu after he died, however, after the creation of Japan’s constitution after World War II, it was rebranded as Culture Day.

This is a great day to go out and explore as there are usually many festivals and parades across the country demonstrating Japan’s rich cultural history. Even better, on this day, most of the museums throughout the country are free, so if you’re looking to explore Japan’s history, this is the holiday for you!

Labour Thanksgiving Day is a day to give thanks for hard work, production and workers and is the modern-day version of the ancient Japanese harvest festival (新嘗祭 niiname-sai) where the Emperor would thank the Shinto gods for a fruitful year and pray for another fruitful year ahead. Although the Emperor still carries out this tradition on the 23rd of November, it has since become a private ceremony.

For the rest of us, there are usually a number of major events held throughout Japan on Labour Thanksgiving Day including the Nagano Ebisuko Fireworks Festival, which takes place every year and sees hundreds of thousands of visitors.

Which National Holiday Are You Looking Forward To In 2023?

This year, including weekends and national holidays, those who live in Japan will get 118 days off! Why not make some plans for the long weekends and prepare to explore Japan!

For more information on Japan’s Public Holidays in 2023, please check out the website of the Japanese Cabinet Office. (Japanese only).