Gokon! How to go Group Dating in Japan?

What is Gokon? Is group dating normal in Japan? 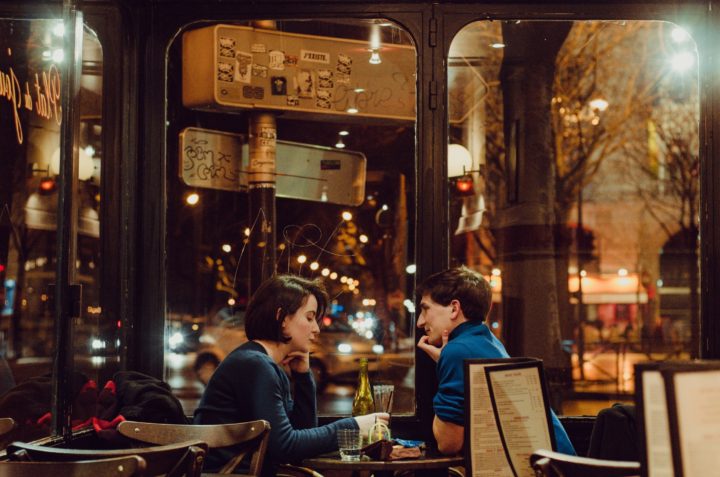 Perhaps you’re new to a town or city and are having trouble meeting new friends, or you’re having trouble finding a new partner; Gokon may be the answer. Gokon, a form of blind dating, is a popular event in Japan. Perhaps you’ve heard of it on Japanese TV, but how does it really work? Equal parts men and women, this form of dating is meant as the first step in a relationship–both romantic and not. It’s great for people of all ages, maybe shy, and people who just plain don’t have time to meet people.

Gokon, is formed up of two parts, “godo,” and “konpa.” In English it translates to mixed (godo) combination (konpa). It’s meant to characterize the way people meet during Gokon, which is typically drunk and at random; although it is typical for organizers to invite people they know personally–sometimes friends, coworkers, or classmates. For instance, it’s common for college groups (“circles”) to host them with members of their own group. In that case, Gokon is less blind than not. There are, however, a few instances where it’s entirely blind; this is the case with Gokon websites.

Let’s take a look at what Gokon is really like.

Where did it start? 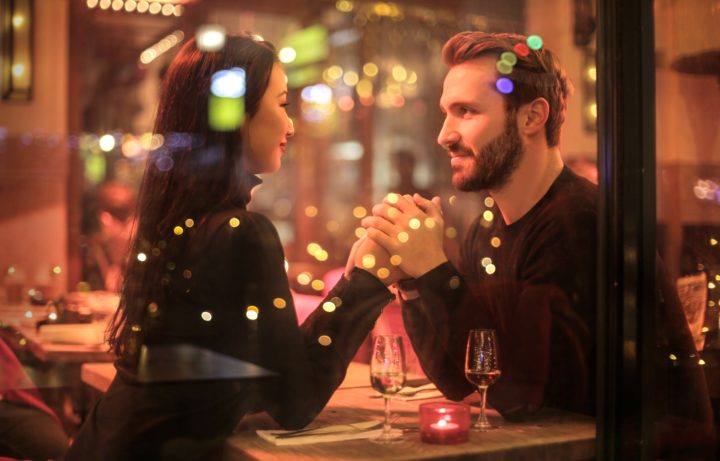 Drinking parties and dinners often take place at a Japanese style bars (Izakaya) and restaurants. A group size of 6 (3 women, 3 men) or 8 (4 men, 4 men) people go out together. Bigger groups are common too, but groups of 6 or 8 are the most common.

Gokon is supposed friendly and comforting; the intension is to relieve the tension of typical dating scenarios. By having a larger group of people it’s not game over if you strike out with one partner. Maybe that one person would be a good friend; maybe the next will be the one. In this way, dating in the Gokon format is much more organic while still taking you out of your comfort zone.

As you arrive you’ll notice that the group is split in two. Like the make up of Gokon–half women, half men–attendees are placed on either side of the room. Men go to one side, and women go to the other. People are usually invited by two organizers (hopefully, one man and one woman); they’ll make the first introductions for everyone removing some of those initial uncomfortable feelings.

In addition, there are some reliable websites for joining Gokon in Japan. They’ll arrange everything just like an organizer would. Be warned, most Gokon websites are exclusively in Japanese. Check out our selection of Gokon websites below:

Start by registering an account for yourself. Write a brief introduction for yourself; add your hobbies, where you work, describe your personality, and a little about yourself. You can add where you live too. Make sure to add some pictures of yourself too. The website will arrange and show you interesting Gokon events nearby where you live. There’s even special events you can choose; for instance comic-lovers, drama-watchers, and sports fans have their own get togethers just for them. Further, groups for specific age ranges (20-30 for example) and saleries exist too. Watch out, if you cancel after your reservation, a cancellation fee will be incurred. 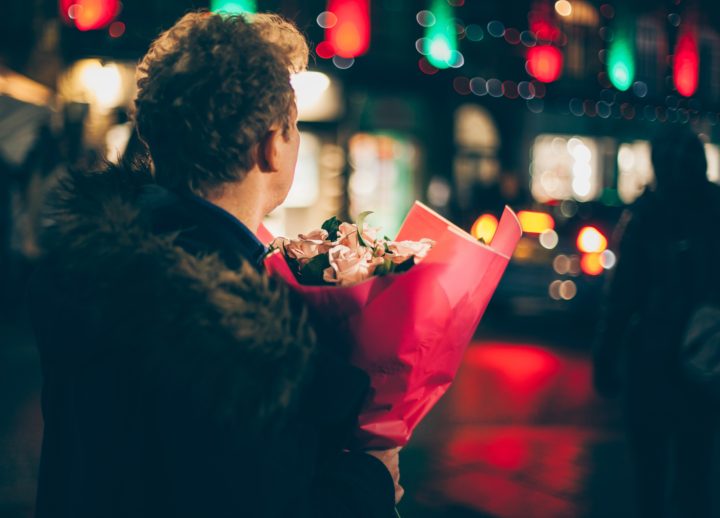 After you accept your invitation or make a reservation, each website will act as your organizer. They’ll arrange the date, time and meeting place. While you can’t control where Gokon happens, you can control how you look. Among other things, dressing your best is a good way to make a first impression. You can check our guide for tips, but it’s a informal event, so don’t overdress. Wouldn’t be a bad idea to get a shave and hair cut, you could even splurge on a spa day.

What I recommend: bring your most fashionable friend along with you to a cheap second-hand store (or high-end if you can afford it), find something damage free and good looking. If it doesn’t fit, you can take pants and collared shirts to a tailor. Leading up to Gokon, get a fresh hair cut, shower, then do a spa trip; you should eat lightly and healthily before going, this’ll ensure your not bloated or have irritable bowels. It’ll help you process the alcohol too. 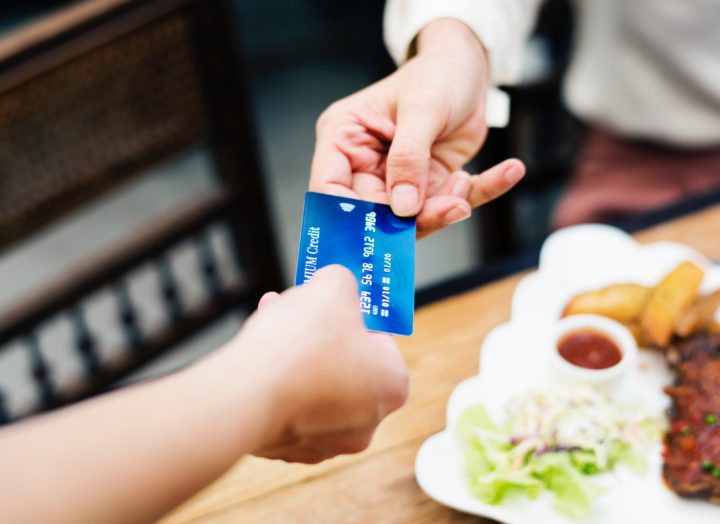 How much does Gokon cost:

Most Gokon websites charge the arrangement. Price varies by gender; Men pay around 6,000 yen – 7,000 yen and women pay 2,000 yen – 4,000 yen. This price includes food and drink. At Gokon arranged by friends or peers men pay more than women after ending the activity in ratio of 7:3 or 6:4.

How to introduce yourself at Gokon 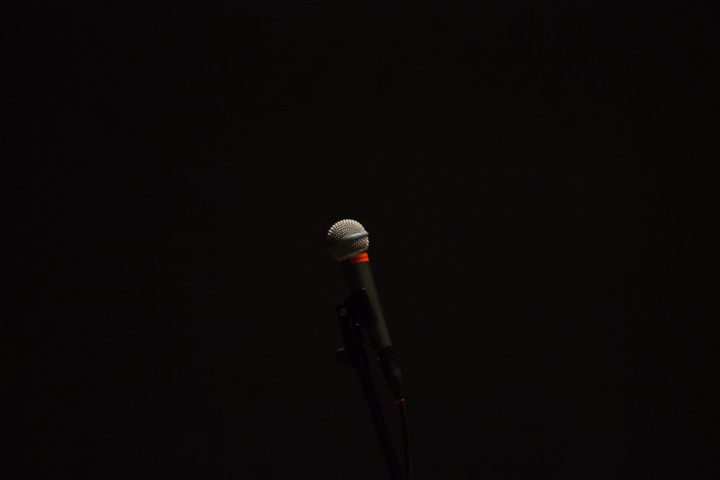 When the participants arrive at the dinner, introduce yourself to the event’s organizer. After every attendee is seated in their seat and order food and drinks, it’s time for introductions. Begin with your name, then add where you work. Please remember, long introductions lead to bad impressions. listen carefully to all the other attendees introductions. Here’s my recommendation. Be brief, pick out a few key points about yourself that’ll make you stand out. if your name is hard to pronounce, maybe introduce yourself with a nickname.

Often talk at Gokon moves to work, hobbies, and hometown. Really make sure you stand out. Stories you tell should be accessible, but don’t leave out the specifics either. You’ll come off as boring otherwise. It’s also a good idea to mingle with all the guest, don’t get caught up in your safe zone; mix it up.

The interesting activities in the Gokon event 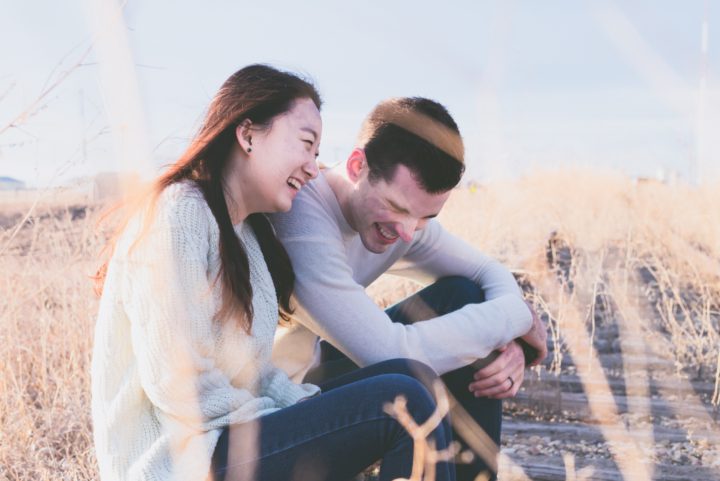 Some Gokon events also have interesting activities for attendees to get to know each other and build relationships easily. Normally, Gokon is an event where you meet people, eat, drink, and exchange contacts.

Organizers arrange time limits attendees to talk. They know about basic information about other attendees before hand. Time’s up, your partner is changes, and each attendee gets a chance to talk with new people. Women who join this activity sit and wait for the next person, men walk around to talk with new people like musical chairs. This event allows everyone to get to know everybody participating at Gokon. At the end of the event, If two people write each other’s names down they get a special prize from the organizers.

What you’ll eat at Gokon 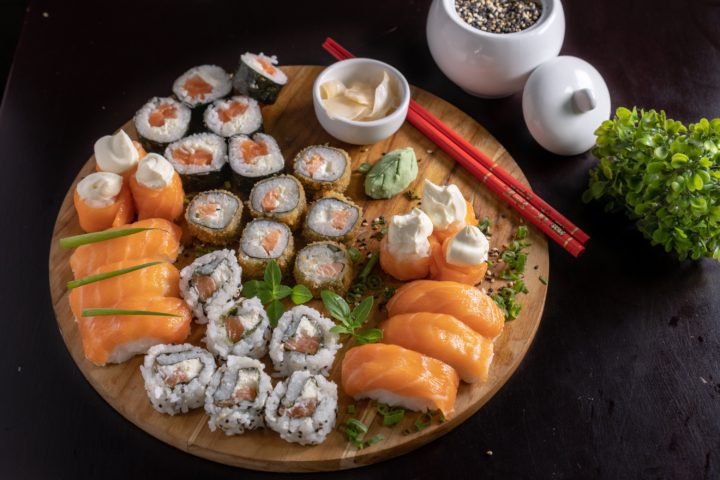 Food and drink at Gokon event are in a buffet style–all-you-can-eat, all-you-can-drink. However, please make sure that you do not drink too much. Please drink responsibly not only for your health, but for your potential partners too. You’ll look sloppy and clumsy if you drink too much, and no one wants that.

The end of the Gokon event 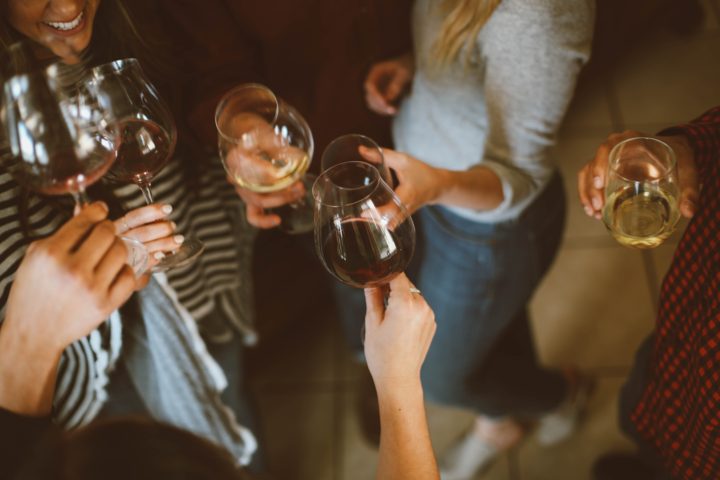 The Gokon event ends with exchanging contacts, usually with whoever you hit it off with best. After that, you should contact not long after the even; never leave your partner hanging. It’s rude, and your partner will doubt your’s and their own feelings. Make sure you get to know the person you met at Gokon. Just one meeting is not enough; I’ve heard 3 dates is a good number before you really know someone, but take your time. If you don’t feel certain, don’t start a relationship. Then again maybe trust your gut.

Make sure to try out Gokon if you can. You might meet the love of your life or perhaps a good friend. If nothing else maybe it’ll be a good time that you can tell your friends about. If you do go, congratulate yourself on being courageous. 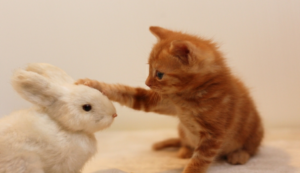 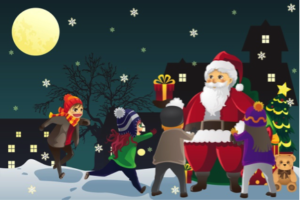 Gift: Bunch of flowers ～Which Flower is Appropriate for Which Occassion?～
Jul 17, 2016 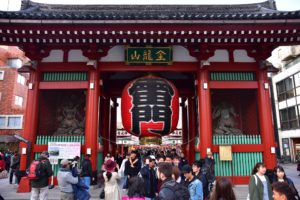 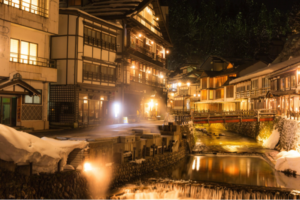 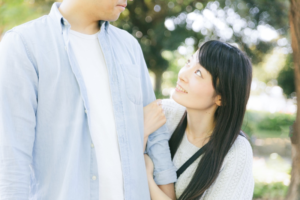 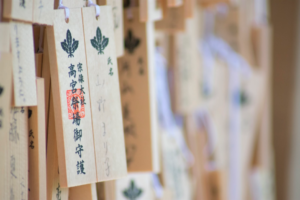