Why Skin Whitening culture is so popular in Japan? | Guidable

Why Skin Whitening culture is so popular in Japan? 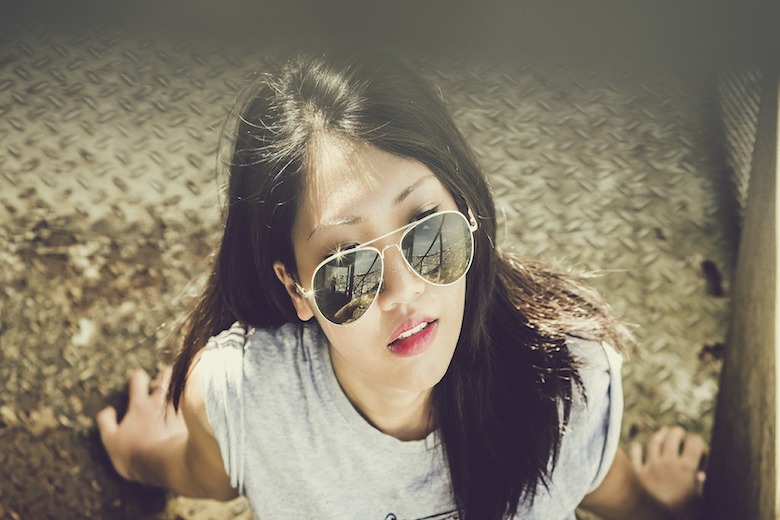 What do you think about Japanese skin, particularly face?

Bihaku is one of the Japanese marketing term meaning ‘beautifully white’ which war born in the 1990s with the emergence of skin whitening products and cosmetics.

Probably you would say ‘white’ or ‘smooth- looking.’ In Japan, beautiful skin is defined as white and smooth, especially for young girls and woman. They care about skin every day, and they are desperate of making their face ‘brighter’ and ‘whiter.’ In Japan, there are a lot of goods and services to protect and whiten their skin. Bihaku products are highly popular among woman. They are also popular with teenage girls and those in their twenties who desire to look like pop singers or tv stars, or fashion magazines. If you are walking in Japan, you might always see people with sunscreen, umbrella, gloves, sunglasses, big hats, spray, and powder. Have you ever thought of why people are so obsessed with protecting their skin? In this article, I am going to tell you more about the bihaku culture; why is bihaku so important? What value is hidden there?

Why do people prefer whiter skin?

In Japan, Bihaku (whitening) culture is adamant. And there is an incident that the cosmetics inc. And 17 women, who were seeking a total of around 370 million in damages for developing blotches after using the company’s skin-whitening products. The woman claimed that their skin broke out in white spots after using products containing a chemical brightening ingredient. A series of lawsuits have been filed across Japan over skin damage caused by the skin-whitening products sold in these few recent years.

As you can see from this news, Japanese people put the firm emphasis on whitening, and sometimes it can develop into a court case. The reason why bihaku is considered as one of the essential element in Japan is that in Japan, beautiful skin is defined as white and smooth, especially for girls.

What Does it Mean to be White in Japan?

Before explaining the white culture in Japan, I need to clarify that in Japan, they do not give a skin a whitened appearance. First, they will not permanently or temporarily alter the natural skin color you were born with. Also, they cannot lighten your natural light brown skin to an alabaster shade. There are also rules that are set regarding the ingredients. They do not contain any substances like hydroquinone or lead! There are ingredients illegal in beauty products in Japan! So what exactly do Japanese people think about the whiteness in Japanese society? 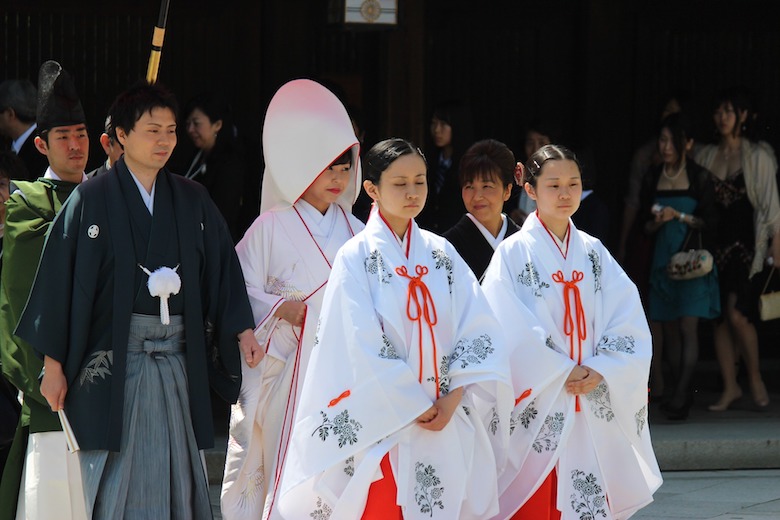 What is the Background Behind Skin-Whitening Culture?

First, although people are born to have different skin color, depending on their racial background, Japanese people tend to think that they have a distinct skin tone, and they see people with darker skin color as different and unusual. For example, people from Okinawa is distinguished from other people as diverse because their skin color is darker than that of other Japanese. As you can see from this example, a ‘darker’ skin represents ‘otherness’ in Japanese society. Therefore, Japanese people tend to have ‘unique’ and ‘traditional’ skin identity and aesthetic values.

Second, there are many sociologists claim that Japanese women think that they have traditional aesthetic values regarding whiteness. And one remark is that they are not trying to mimic western people, and try to get their ‘white’ skin color. The reason why they use bihaku product is not that they are trying to make their skin color even lighter but regaining youth on their skin. This is also one of the reasons why many Japanese women try to avoid sunlight is because they are trying to protect their youthfulness of their skin.

Some sociologists argue that the Japanese social media is the one who constructs the Japanese way of perspective towards ‘white.’ In recent years, there are more and more cosmetic companies trying to convey the value of whiteness to sell their products. They are trying to increase their demand by appealing to the ‘innate’ culture of Japanese people. However, the sense of value that thinks whiteness is important might be created by the media. Therefore, it is said that the Japanese skin identity and female aesthetic values are strongly influenced by the whitening product in Japan.

Sociologists have further interpreted this bihaku culture, and some have linked it to the tendency of Japanese people to follow others and try not to stand out. As mentioned before, Japanese tend to think those who have a different color as ‘others.’ However, in the 1990s to the early 2000s, young girls preferred to make their skin darker (ganguro). This has opposed the idea of fair skin beauty, and the girls preferred to be tanned and wore unique makeups and clothes. This trend, which can also see as an anti- tradition movement by the young generation, have challenged the traditional Japanese way of thinking and the stereotype that women should have light skin, like everybody else. This movement died out very soon in the early 2000s, but this can see how some of the young generations are frustrated with the Japanese tradition that they need to follow other and do not stand out. Therefore, some people might argue that ‘bihaku’ culture in Japan reflects the attitude of the people that they want to follow the custom to live peacefully in the society.

To conclude, to answer the reason why Japanese people are so obsessed with getting whiter skin, is just because most of the Japanese woman thinks that lighter skin color is more beautiful. And one of the factors of why Japanese began to hold this kind of perspective, is because of the mass media, who are trying to convey a message that people ought to have white skin color. Even though in Japan, skin color has nothing to do with their status or salary, beauty is one of the essential elements to construct social reputation in Japanese society.