This week’s news confirms a record high in the number of hostitalized coronavirus patients in Japan. Also, on Tuesday, the Miyagi prefecture reported a heavy snow causes deadly pileup on northeastern Japan expressway.

Number of Hospitalized Coronavirus Patients at Record High in Japan 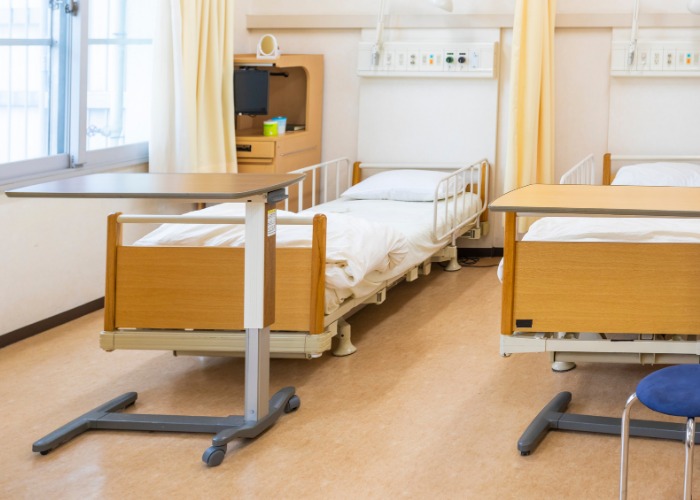 More than 5,700 new coronavirus cases were confirmed across Japan on last Sunday, with the number of hospitalized patients with serious symptoms topping 970 to hit a record high, authorities said.

Devices designed for improving customer marketing and sports performance are now being used in the fight against COVID-19 as companies deploy their technologies to meet new needs during the pandemic.

Hitachi-LG Data Storage originally developed its 3D LiDAR People Counter sensor for retail stores to track shoppers’ movements and analyze data in order to improve sales and customer satisfaction. The company, a joint venture between Japan’s Hitachi and South Korea’s LG Electronics, has now paired the application with a heat detection and camera app that takes customers’ temperatures and checks if they are wearing a mask with a facial detection system. 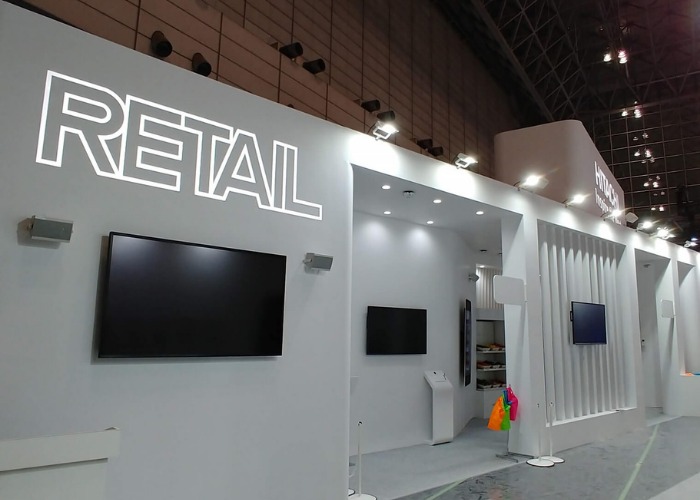 The technology monitors the number of people and their movements to reduce congestion and it estimates wait times at cash registers, to help reduce infection risks. It can also determine whether or not a customer has stopped by a specific area such as a required hand sanitizer station. It comes as retailers seek to create a safe environment and restore peace of mind to the in-store experience as fears of infection have driven customers away during the pandemic.

Union Tool, exhibiting at the same trade show, said it was hoping to market its wearable heart sensor for applications including as a monitoring device for COVID-19 patients at quarantine hotels. The sensor, which can remotely monitor a person’s heart rate and temperature, is now used for health management and collection of biometric data for sports and exercise.

Union Tool is teaming with Toyobo for the sensor to be used with the latter’s stretchable conductive film for wearable devices and used in clothing.

Suicide on The Rise in Japan

The number of suicides in Japan rose last year after 10 straight years of decline.

The National Police Agency has published preliminary data that show 20,919 people took their own lives in 2020. That’s an increase of 750, or 3.7 percent, from 2019, when the country reported its lowest-ever yearly total. This is the first time since 2009 after the global financial crisis that Japan has posted a year-on-year increase in the number of suicides. 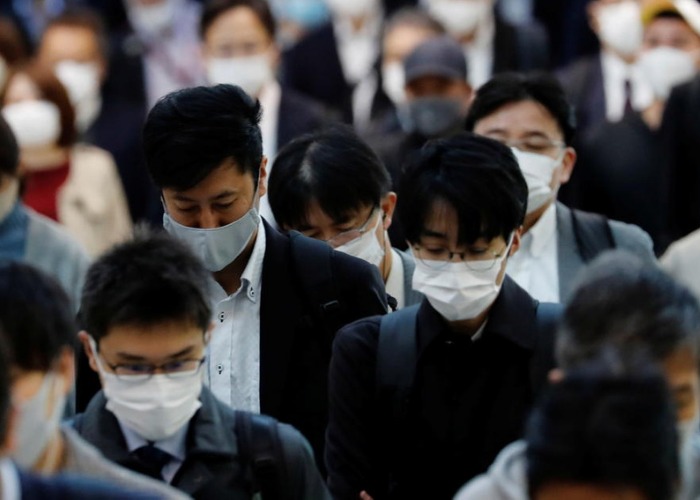 The data show that 13,943 men killed themselves last year, down 135 from a year earlier. But female suicides rose by 885 to 6,976, the largest number in the past five years. Child suicide also increased. The police data show that 440 students from elementary, junior high, and high schools killed themselves between January and November last year. The figure is the highest on record.

The Japanese government says it is possible that the number of suicides rose due to the impact of the coronavirus pandemic. It says it will look into the details of the situation and take additional measures in cooperation with private institutions.

Heavy snowfall blanketed wide areas of northern and northeastern Japan on Tuesday, causing a fatal multiple-vehicle collision on an expressway, with the weather agency warning of gales and snowstorms disrupting traffic. 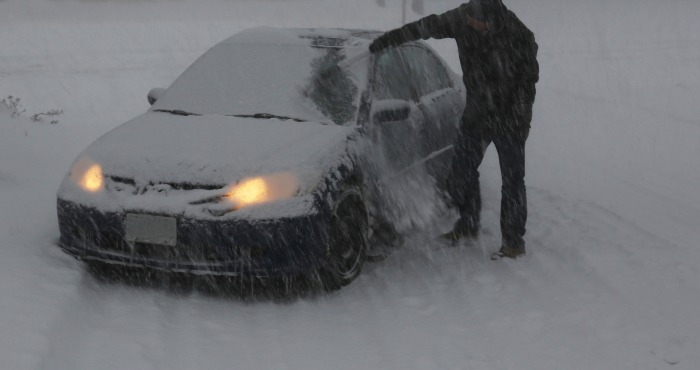 The pile-up occurred around noon on the Tohoku Expressway in Osaki, Miyagi Prefecture, and left one man dead, with 17 other people taken to hospital, police and firefighters said. As a result of the accident, more than 130 vehicles were stranded and some 200 drivers and passengers affected in what police say was likely a whiteout.

About 50 of the vehicles were damaged possibly due to the accident. By Tuesday evening, the police and highway authorities guided the stranded vehicles off the expressway.