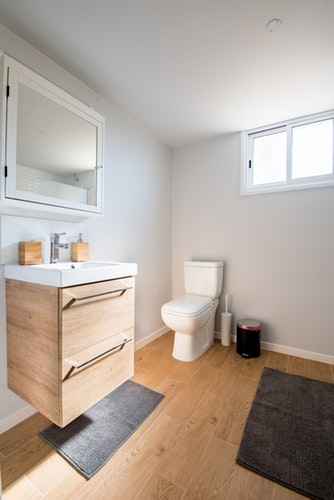 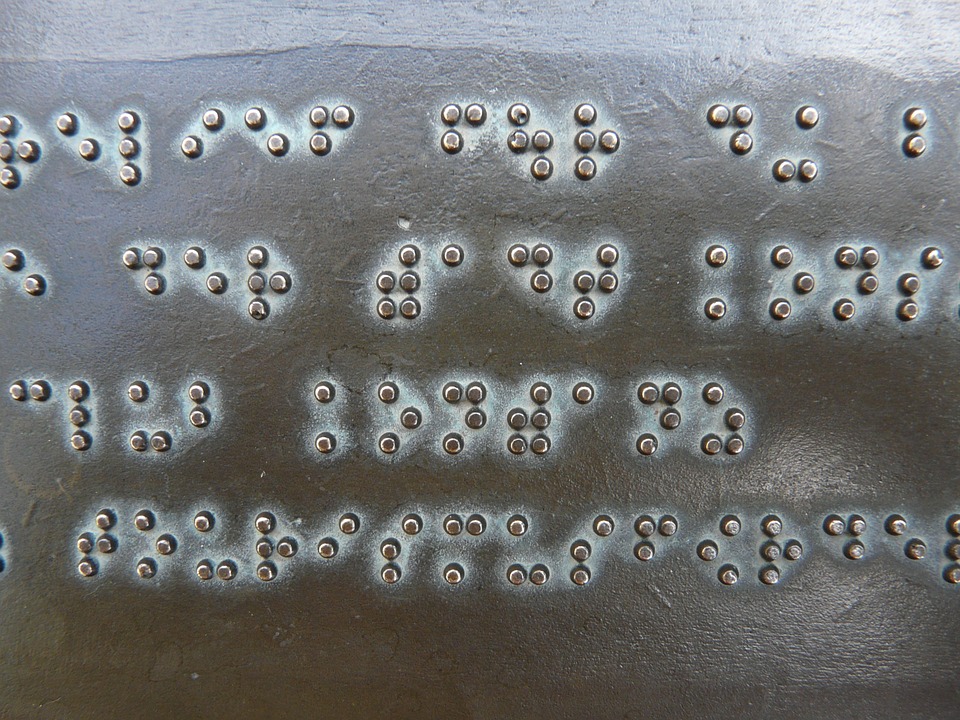 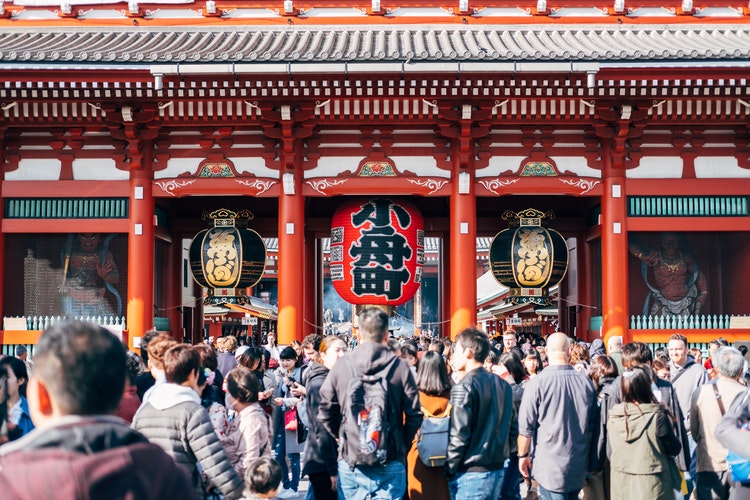 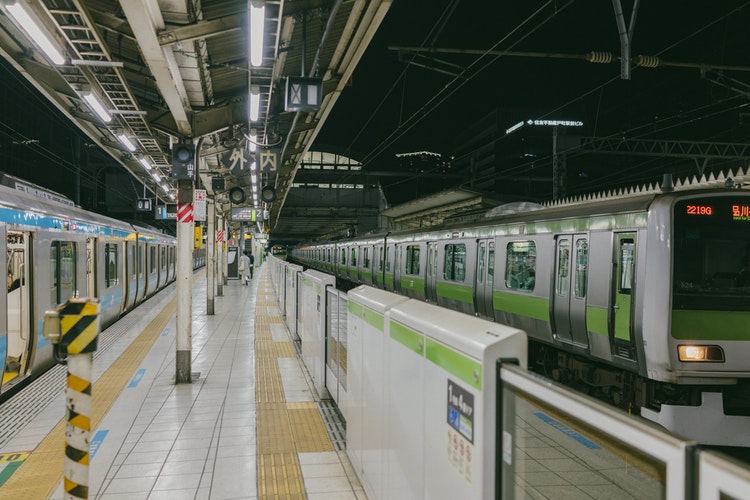 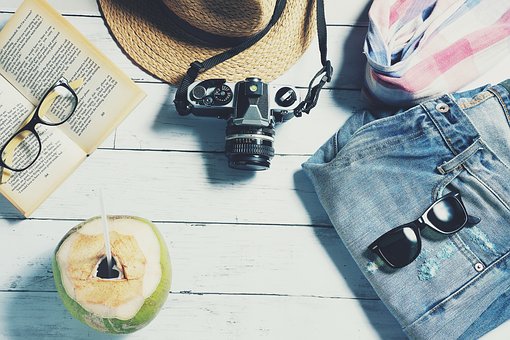 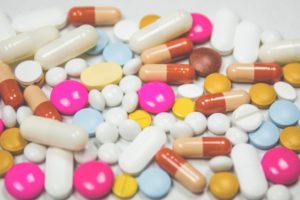 The Breakdown: 5 Over-The-Counter Medicines You Need in Japan
Apr 06, 2019 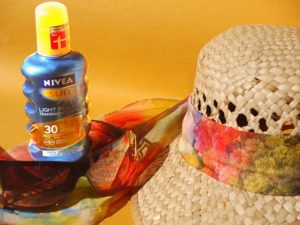 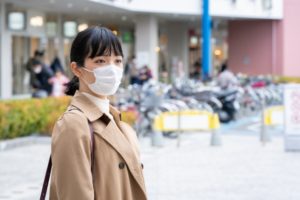 How to Avoid Catching the Coronavirus (and other Infectious Diseases)
Feb 29, 2020 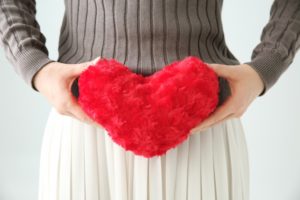 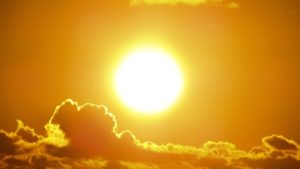 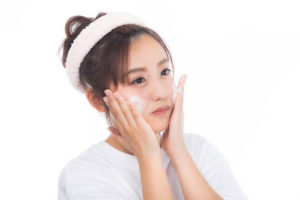 How Important are Looks in Japan? Beauty Standards and Guide to Dress Up
Jul 22, 2019