7 Interesting Stuff in Japan that is not Anime or Sushi

7 Interesting Stuffs in Japan that is not Anime or Sushi 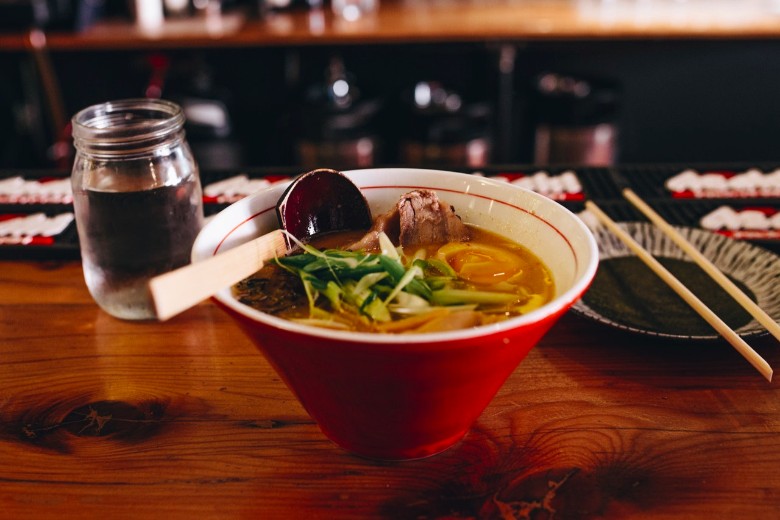 Is one of the most popular soup dish in Japan. In 1994, Japan opened a museum in Yokohama devoted only to ramen, the Shin-Yokohama Raumen Museum. You might be interested in trying different kinds of ramen and that’s the perfect place to experience it. 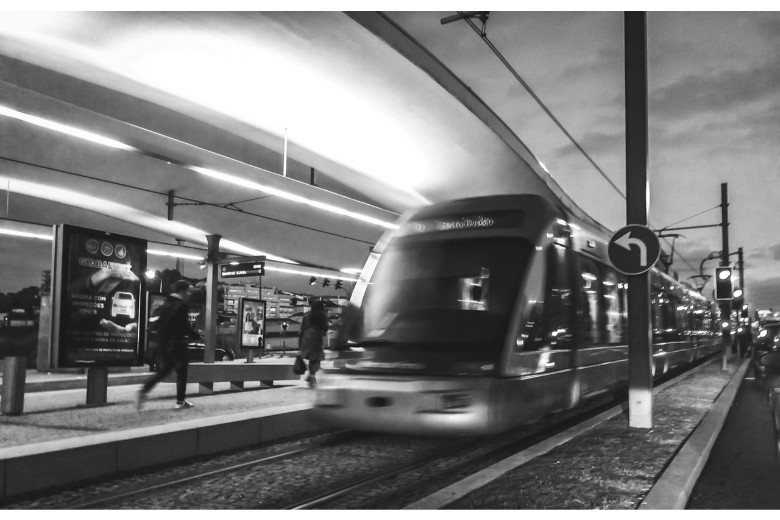 One of the fastest train in Japan is the Shinkansen also known as the “bullet train”. With the speed of up to 320 km/hr, this train offers comfort, safety, and efficiency to all its passengers. If you are visiting japan, you should definitely experience the bullet train. Enjoy the ride! You can avail of the Japan Rail Pass to make your travel cheaper and worth every penny. 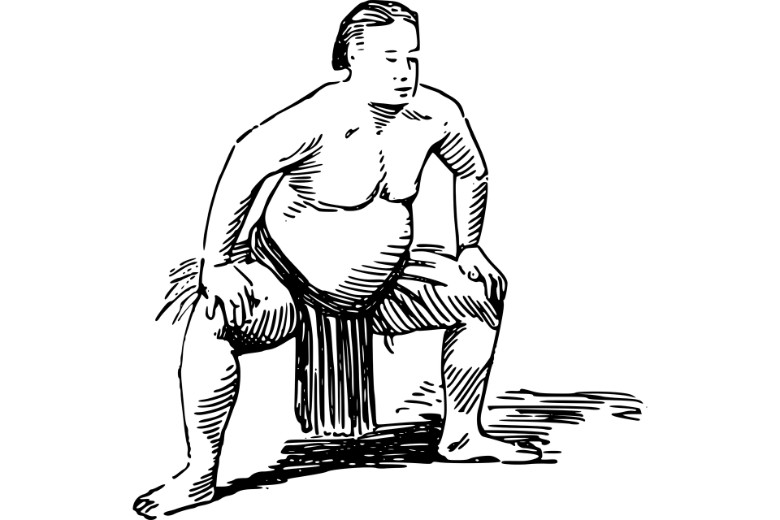 Sumo or sumo wrestling is a traditional sport in Japan. Sumo Wrestler’s eat Chankonabe, a Japanese stew commonly eaten in huge quantity as part of their weight-gain diet. Young japanese that wants to  become sumo wrestlers has to go for a training. As part of the training, the junior rikishi sumo wrestlers must wash and bathe their senior sumo wrestlers. Making sure that the hard to reach areas of their body are clean. You should watch a sumo wrestling battle when you visit japan. You will surely enjoy it. 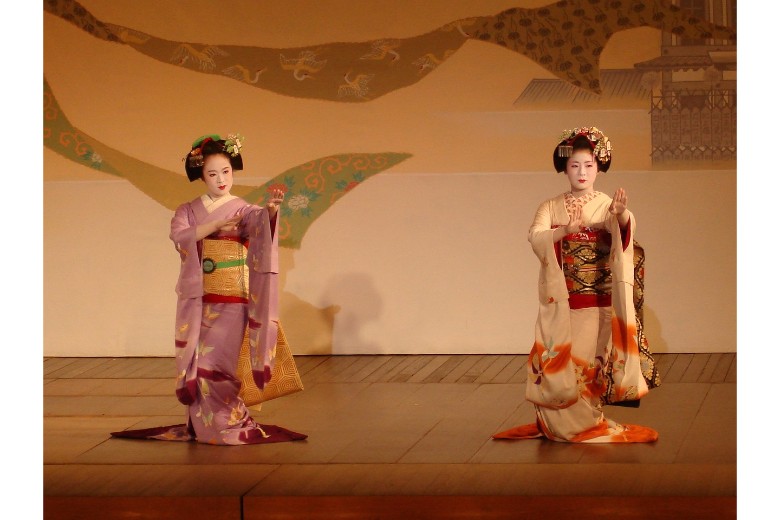 Gei (art) and sha (person) or female entertainers are part of the early history of Japan. A geisha always wear kimono (a traditional japanese dress). They are hired to give entertainment to gatherings and parties especially in  japanese restaurant settings. If you happen to explore Japan and and were invited to a party with geisha, you are lucky to see how beautiful the history of japan is.

Is one of the famous form of entertainment in Japan. It’s a machine-like that plays instrumental music with the lyrics displayed on the monitor screen in which anyone can sing along. There are variety of karaoke bars that can be found in the japan. If you wanted to enjoy and feel like singing, do not hesitate to look for a karaoke bar and give your best to feel like a professional singer. By the way, there are hitori karaoke or karaoke for single individuals here in japan. So, even if you are all by yourself, you can sing your heart out as much as you want! 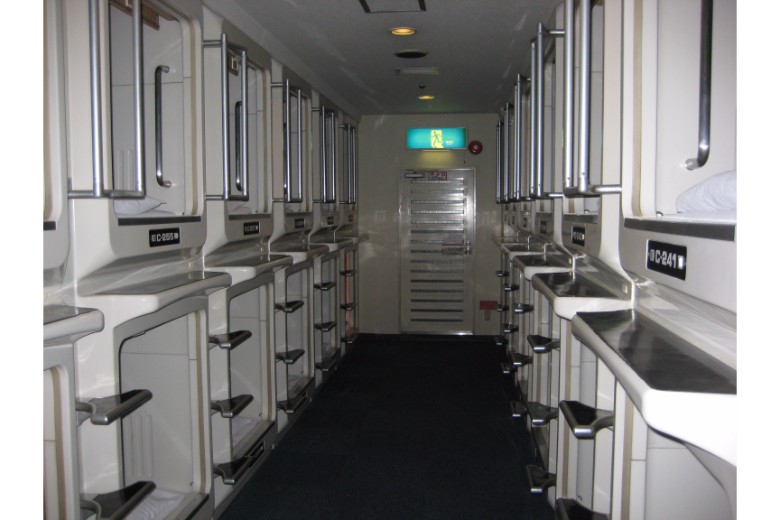 One of the coolest invention ever made in japan. It offers cheap accommodation to those who are kinda short in budget or doesn’t want to check-in to regular hotels in japan. The first capsule hotel ever created and was opened in 1979 was the Capsule Inn Osaka, located in Umeda, Osaka, Japan.

Dekotora or decorated trucks can be seen in the highways of Japan. Inspired from the movie “Truck Yarou” these trucks are very popular in Japan. So if you’re travelling or just roaming around japan and were able to see a Dekotora – you are lucky to see one.