Blow your mind with these inventions made only in Japan | Guidable

Blow your mind with these inventions made only in Japan 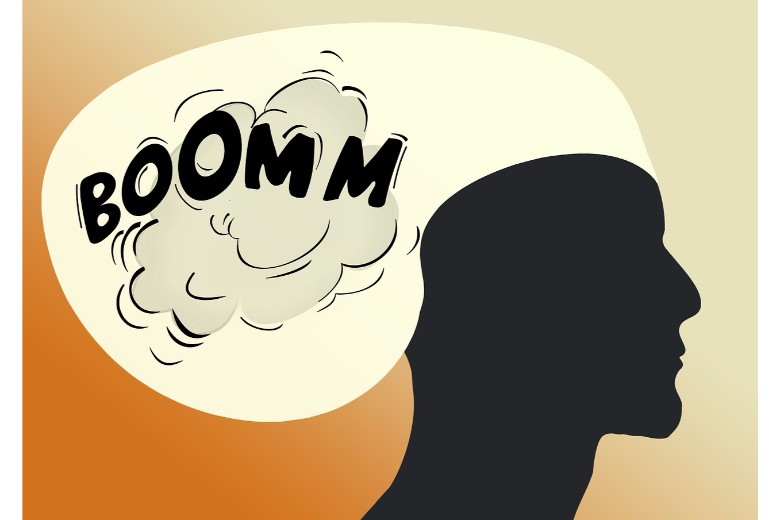 Japan is a cradle of technology and innovation, and many of these greatest innovative products are not only widely used here but all over the world. You probably weren’t able to use Sony’s Walkman but your parents might have. It was the invention that revolutionized the music industry before the iPod did. In 1979, the Japanese has created this gadget that allowed people to bring their choice of songs with them while on the go.

Are you familiar with DER 01, the first all-talking and breathing humanoid robot? Before DER 01, the androids or robots that act as humans were Android 18 and 17 of Dragon Balls Z and those of Saber Marionette J. What I mean is these androids were mostly in the realms of anime and science fiction only, but in 2003, a robotics lab at Osaka University introduced its first Dramatic Entertainment Robot to the world.

I remember Kirobo, too. Did you know that Kirobo was the first robot astronaut in the International Space Station in 2013? It has a twin robot named Mirata that stayed on Earth. Also, in some shops you will pass by when you walk around Tokyo, you can’t miss Pepper, the humanoid robot designed to read human emotions and analyze voice tones. Pepper was first introduced in Japan in 2014 and was launched in the United Kingdom in 2016.

You probably won’t forget the Henn-na Hotel in Sasebo, Japan, too, which is considered the first hotel in the world that is staffed by robots. When you visit the hotel, multi-lingual robots are among the staff who will welcome and assure you of a memorable stay.  When we speak of Japanese innovation, we can’t discount the revolutionary bullet trains, which reduced the travel time between Japan’s big cities from roughly a day to at least four or two hours only nowadays; and the LED technology, which revolutionized the production of energy-efficient devices, too.

However, if you think these superb innovations mentioned earlier are the only inventions that will blow your mind, wait until you read the items below. These inventions are genius and are considered priceless tools that only Japanese can think of. They call these mind-blowing inventions as chindugo (valuable), however, many of you might opt not to use them and go figure why.

When you spend time in the library like it’s your home or bedroom already, might as well bring a book-shaped pillow with you. Book nerds out there, this is a must-have.

Most of the time, we take the opportunity to sleep while we’re on commute, and if you’re the type who takes a nap while on a train, this nap hat is for you. You can attach the hat or the helmet to the window of the train and you can sleep soundly without nodding off.

I haven’t seen a real one yet but apparently, a banana case is widely used in Japan. If you want to bring banana with you to school or to work, worry not about it being bruised or squashed and just protect it with a banana case.

Your umbrella isn’t too small or too big but it isn’t just enough, too, thus rain-proof umbrellas was invented. You will surely stay dry but some people may think you look silly using it.

Yes, you got it right. We are talking about umbrellas for your shoes and this is only made in Japan. You can attach small umbrellas on your shoes and use it whenever it’s raining. It comes in different designs and colors, too, so you can use it fashionably.

Another item for the umbrella innovation series is the umbrella necktie. When it’s under your coat, it only looks like a regular necktie, but it can transform into an umbrella when necessary.

You probably have seen one in markets. These square watermelons are easy to pack and ship compared to the regular ones.

Do you still have more you want to add to this list? Feel free to message us at Guidable. Surely, Japan never runs out of inventions that are out of this world, some are changing the everyday lives of people and some are making our lives easier.

Who knows one of these days, the gadgets we only knew used by Doreamon will already be available in the market for everyone’s indulgence.