One of the most fascinating parts of Japanese culture is the way it combines old traditions with modern design and technology. In big cities like Tokyo and Osaka, it’s easy to find such modern design and technology in the big buildings, trendy shops, and fast trains. To truly get a taste of old Japan, however, you’ll have to get out of the big cities and into Japan’s traditional koedo, or “little Edo,” towns.

Step Back in Time With the Best Little Edo Towns

The Edo Period began in 1603 and lasted until the latter half of the 1800s, and this period is known for its shogun rule, samurai, and art in the form of geisha entertainment and ukiyo-e prints. Imagine stepping back in time to the Edo period with the top five koedo across Japan! 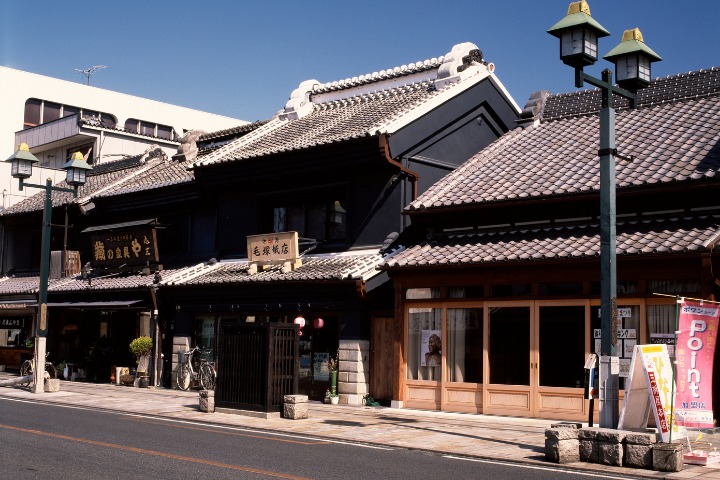 Enjoy a traditional Edo atmosphere in Tochigi City, a small city known for its historic warehouses and river. In the Edo Period, this river was a key part of doing business for Tochigi residents and was used to trade goods back and forth between Edo (present-day Tokyo). Get an authentic taste for the Edo Period in the city center’s Kura-no-Machi town. If that doesn’t satisfy your longing for experiencing the Edo Period, you can completely immerse yourself in Nikko’s Edo Wonderland theme park about an hour-and-a-half drive away. 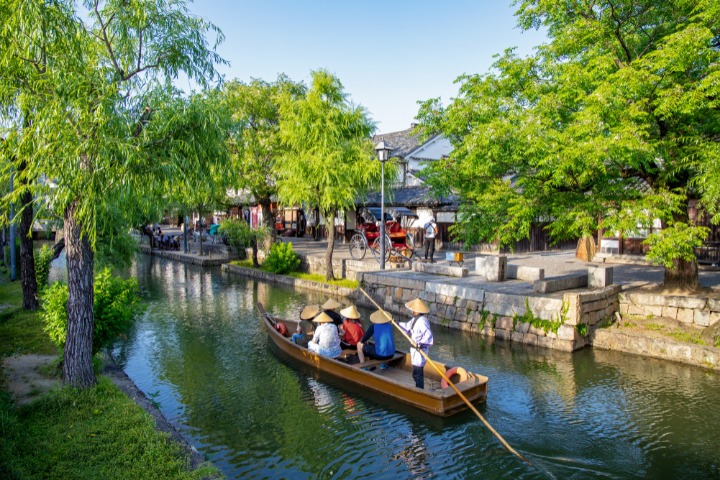 This stunning city offers views of gorgeous white kominka buildings (that were even awarded two stars in the Michelin Green Guide!), charming riverbanks, and warehouses and storefronts straight out of the Edo Period. In fact, this city was an important location during the Edo Period not only for being known as a hub for the transportation of daily necessities (such as rice), but also for being under direct rule of the Edo Shogunate. Visit this area for incredible sightseeing, traditional foods, and the perfect chance to pull out your favorite yukata to wear on the quaint streets. 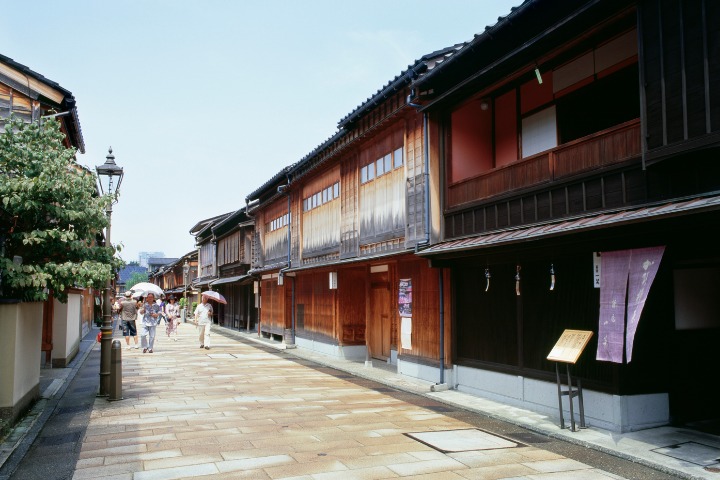 During the Edo Period, Kanazawa served as the seat of one of the most powerful clans, the Maeda Clan, and as a result, it became a significant town with plenty of culture, entertainment, and influence. Catch a glimpse of some of these Edo marvels in the city’s Higashi Chaya District, or teahouse district. During the Edo Period, geisha would perform in these teahouses, and today, two such teahouses are still open to the public. Walking down the district’s streets lined with traditional buildings feels like stepping 200 years back in time. 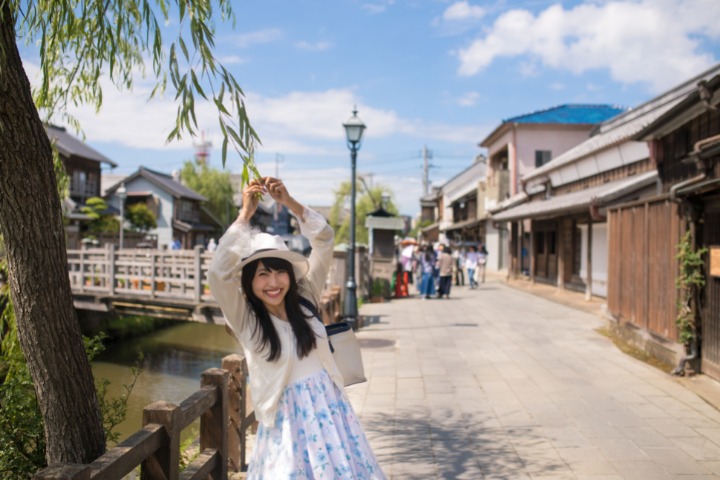 This little Edo town located in Katori City, Chiba is known for its picturesque canals, which are the same waterways used by merchants hundreds of years ago. Hop on one of the small sightseeing boats to see the city from the water, or explore the area’s historic district on foot to see old shop buildings, traditional shrines, and delightfully calm residential streets. 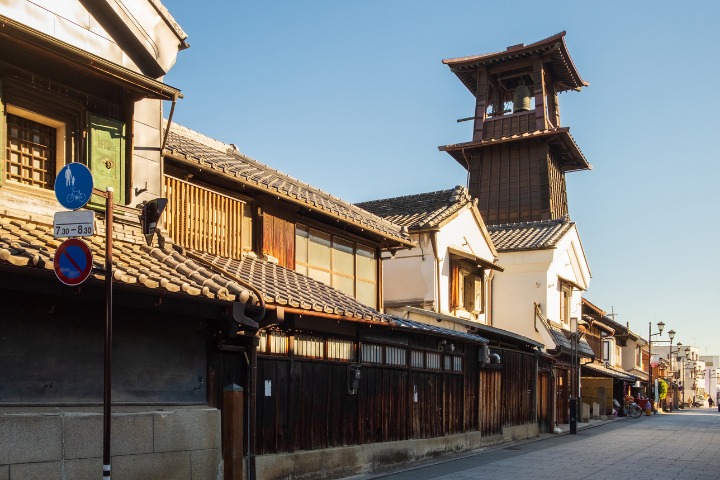 Often known as the koedo of Japan, Kawagoe is the best place to visit for a fun look at Edo Period Japan. This town has everything, from cute traditional alleys to amazing street food to second-hand shopping (check out the best clothing stores here and furniture stores here). It’s the best place to explore the ambience of a bygone era in Japan. If you live in Tokyo, Kawagoe makes for a great day trip destination, or if you’re visiting Tokyo, make time to hop on a train to check out the best little Edo in Japan!

To see a different side of Japan, and for a truly authentic Edo experience, visit the top five little Edo spots in Japan. And after exploring these towns, see what other nostalgic and historic areas you stumble upon in Japan. After all, Japan is filled with tradition and history, but you might have to look beyond the popular cities and typically traveled areas to find it.