3 Best Pop Culture Trends to Come Out of Japan | Guidable

Soft power can be a powerful strategy for a country, and Japan knows it best if its extensive popular culture is any indication. The kawaii culture is not only proliferated locally but is also exported worldwide for everyone to enjoy. Anime and manga are some of the most distinct pop culture pieces to come out of Japan, but there’s much more to discover beyond that.

This article will explore some of the best things in pop culture to have come out of Japan and delve into specifics under various categories. 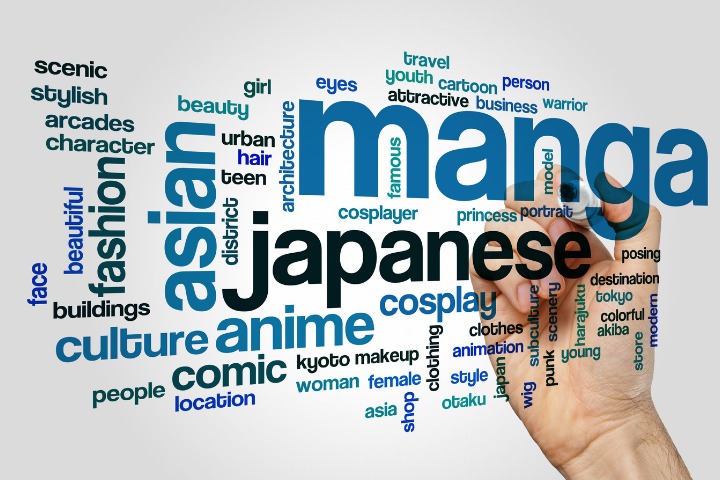 This popular manga and its adapted anime have taken the world by storm for several years now. The Attack on Titan fanbase is strong and persevering despite the long waiting periods between each series release. People across the globe wait with bated breaths for the next chapter or episode from creator Hajime Isayama.

The premise of Attack on Titan might seem bizarre to someone who has never heard of it before. It is centred around a civilization that lives under the devastating fear of being eaten by giant human-eating titans. They are stuck inside three walls to protect themselves against the threat of such monsters. The protagonist Eren Jaeger embarks on a mission to end the species that killed his mother and threatens to drive humans to extinction.

As you can imagine, the story is quite grotesque since people are constantly getting eaten by monsters. However, the complexity, morbidity and emotional depth of the characters make the story work, which is why the franchise has gained so much popularity worldwide.

The show has won 14 awards and earned 21 nominations for its action/adventure adaptation. From fan art to fanfiction to cosplays, AOT has inspired many around the globe to build a community of creative thinkers. 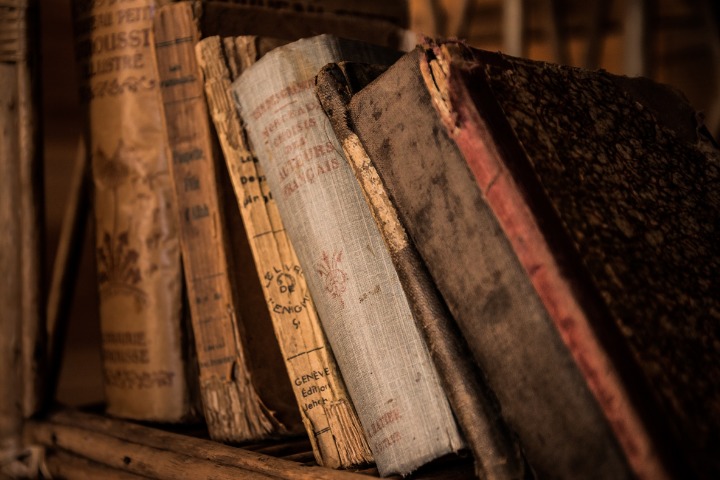 The impact of the Japanese author Haruki Murakami is evident in the way his books are translated to over 50 different languages and how people from all across the world come together to discuss his voluminous work in modern literature.

Murakami is a bonafide international writer of immense calibre and at the core of the allure of Japanese soft power. His work inspires individuals across multiple disciplines, ages and nationalities. Though at times his work is seen as sexist towards women, for the most part, his books draw in readers with their visceral world-building and intertextuality.

Readers are usually hooked with the magical realism in his surreal worlds, allowing them to escape into peculiar and unpredictable circumstances. Many of Murakami’s novels contain relatable themes of loneliness and sadness, such as in Norwegian Wood or the tensions between religious and political ideology in Japan, such as in 1Q84. His protagonists are generally attempting to establish their uniqueness when faced with Japanese conceptions of conformity or battling against Japanese work culture’s rigorous dedication.

His work thrives in translation and finds a worldwide audience precisely because it was written with the intention of being translated from its native language. Some see him as a genius who has electrified generations of Japanese youth via thought-provoking literature. Others see him as an excessively Westernized pop novelist devoid of both depth and tradition.

Overall, Murakami’s work has swept up the literature scene and continues to inspire and give rise to discourse worldwide. 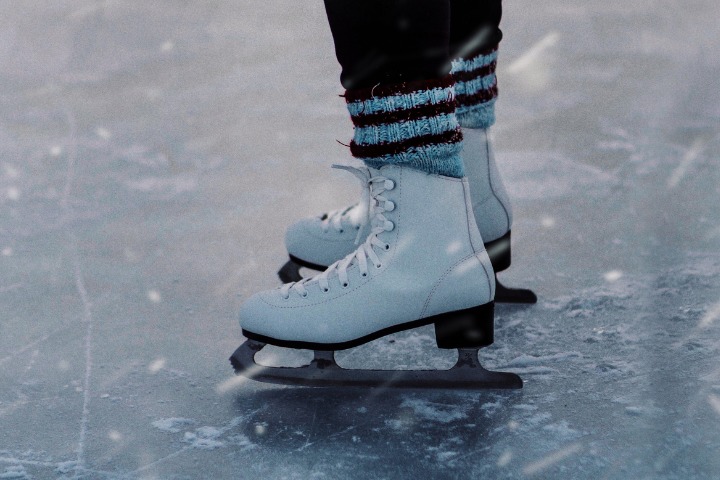 It seems bizarre that anyone can hold so much power over millions of people, but Japan’s figure-skating sweetheart does just that with his sweet disposition, phenomenal record-breaking figure skating and dedicated fanbase. Countries, companies, and cable networks all love Yuzuru because his fans follow everywhere and drive up viewership and sales.

Yuzuru is also a fan-favourite in China, which says a lot about him because there have been long-standing regional and security tensions between China and Japan for centuries now. Perhaps this ice-skating legend may be the reason to finally thaw out the ice between the two countries as millions of Chinese fans came to show support for Hanyu at the Beijing 2022 Olympics.

Globally, the 27-year old is revered as a legend who has broken world records by snatching up Gold in two consecutive Olympics, Sochi 2014 and PyeongChang 2018. The last time such a feat occurred was in 1952 by Richard Button of the USA.

Considered a gift to the rest of the world from Japan, Yuzuru Hanyu has won over hearts everywhere, even in Japan’s rival nation, China.

As you can imagine, Japanese pop culture is always in a state of flux and is way more extensive than the three items mentioned above. From Hello Kitty to matcha to hundreds of new animes and mangas that are released on a weekly basis, Japan has a plethora of pop culture pieces under its arsenal of soft power.