3 Moments in Japanese History You Should Know About | Guidable

3 Moments in Japanese History You Should Know About

Japan is one of the oldest countries in the world, meaning that Japanese history is rich with events that changed the trajectory of the country. There are many interesting and unique historical moments in Japan, from the horrific atomic bombings of Hiroshima and Nagasaki to the Sino-Japanese war that brewed from centuries-long tensions between China and Japan that still exist today. 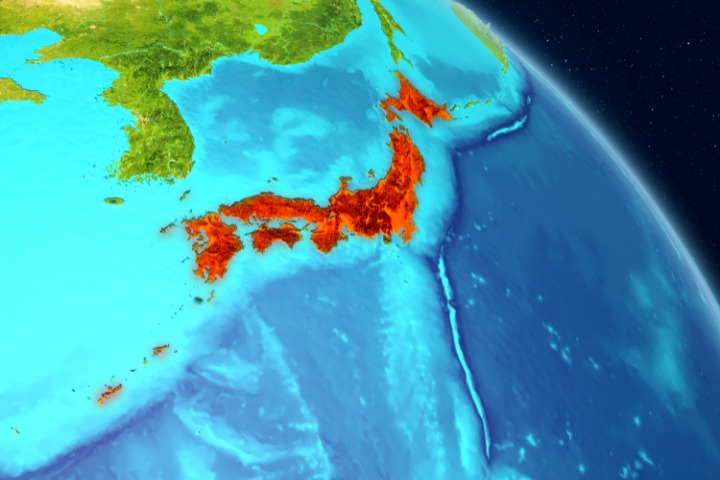 Japan used to be completely isolated from the rest of the world due to its isolationist foreign policy of sakoku, which essentially ensured a closed country system. Under the Tokugawa shogunate, there was a period between 1603 and 1868 called the Edo period when hardly anyone was allowed to enter or leave the country, be it for travel or trade. Regulations were extremely strict, and naturally, trade and foreign relations with other countries became severely strained during this time, especially when it came to the West.

Japan still traded with China, Korea, the Ryūkyū Kingdom, the Ainu, and the Dutch using direct commercial contacts in specific ports in peripheral provinces. The shogunate held the belief that Japanese culture would become diluted or diminished if it had constant external influences from neighbouring countries. To preserve the sanctity of Japanese culture, he enforced sakoku, which led to the country’s closure for 264 years.

However, sakoku came to an end with the arrival of Commodore Matthew Perry from the United States, who forced Japan to open up its borders through coercive tactics. 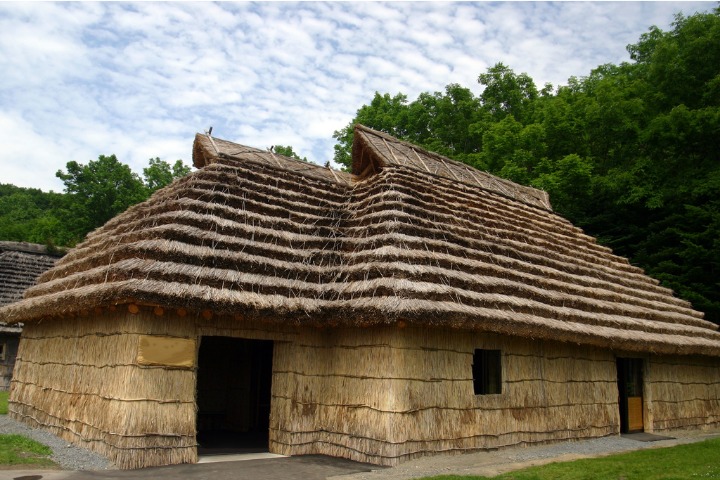 The Ainu, Japan’s original people, were the first to settle in Hokkaido. However, like the majority of travellers to Japan, you have probably never heard of them.

The Ainu people’s territory, which previously stretched from northern Honshu – Japan’s main island –  to Sakhalin and the Kuril Islands (which are now disputed lands belonging to Russia), is now confined to only the northernmost part of Hokkaido with only a few thousand people.

The Ainu have had a long and difficult history. As the first settlers of Japan, they have been thoroughly oppressed for decades by the Japanese government. National policies introduced in the 19th century had been designed to strip the Ainu of their cultural identity and force them to assimilate into Japanese society without their consent. Everything, from their language to their customs, was banned from being practised – instead, they had to speak the Japanese language and follow Japanese traditions, which made them a dying ethnic group.

However, after hundreds of years, things have finally started to look up for the Ainu. After dealing with discriminatory policies for hundreds of years, the Ainu were finally recognized as an official indigenous people of Japan in 2019. Japan also has an Ainu Culture Promotion Centre – the first of its kind – which is a municipal facility that showcases Ainu tradition and encourages visitors can learn.

Although many believe that cultural recognition is more symbolic than meaningful, the Ainu recognition bill has generated significant interest in the culture among the Japanese. Even still, the Ainu are unable to fish, protect their sacred sites, or enjoy collective rights. They did not receive any reparations for the centuries worth of discrimination they faced at the hands of the government, which is why many believe that more needs to be done for the Ainu to bring them justice. 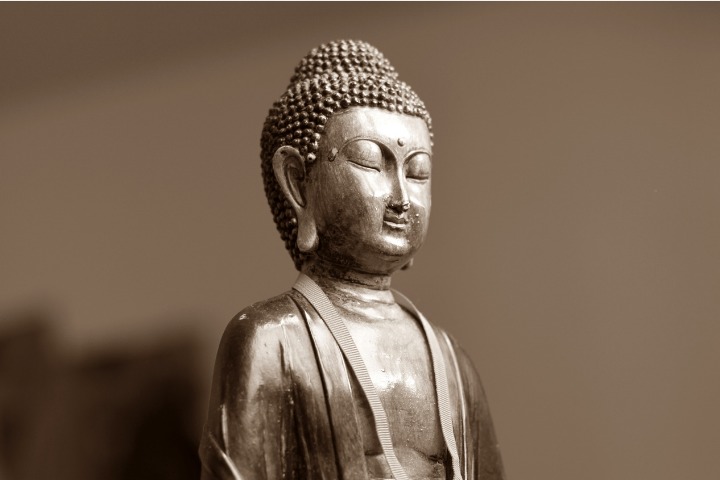 You may be surprised to know that before the introduction of Buddhism in Japan, Japanese culture had a significant matriarchal influence, or at least believed that women had as much importance as men in decision-making processes. Women were military, religious and political leaders in ancient Japan, even though history books tend to only pay homage to their male counterparts.

The Shinto doctrines held women in high regard, yet when Buddhism was introduced, the former image of women went in contradiction with the anti-feminist views of Buddhism. The core ideas of Japan’s emergent Buddhism were that women were of an evil nature, which eventually resulted in women being relegated to a subordinate role in Japanese culture.

Due to this, women started to be subjected to strict rules and regulations that forced them to be confined to their homes, which also served as a severe barrier to their education. Thus began the removal of women from powerful positions, giving birth to a strictly patriarchal era of male dominance for many centuries.

Is There More to Japanese History?

The above-mentioned events only cover three unique moments in Japanese history. There are countless more that you can look into if Japanese interests you. You’ll be able to find different practices across the different eras like the Jomon, Yayoi or Edo periods. You can learn how Japanese society changed over time from an agrarian society to the technological behemoth that it is today, and even study the evolution of how modern Japanese toilets came to be!

On the flip side, if you’re interested in Japanese wars and conflicts, there’s plenty of that embedded in their history as well, both internal and external. Starting from samurai, to the bakufu to the Russo-Japanese War, you’ll never run out of reading material!

Want to know about Japanese Mythology? Find more below!

Everything You Need To Know About Japanese Mythology