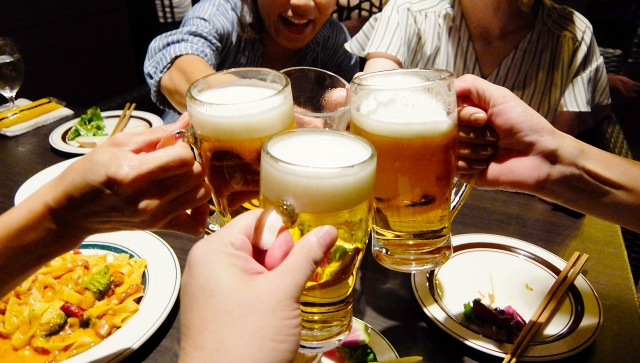 Are you ready for Japanese ‘Bonen-kai season’ ?  Bonen-kai（忘年会 literally means ‘forget the year party’) is a traditional gathering held among colleagues, friends or groups in December.  It can be held at a big reception room in a hotel, an Izakaya or someone’s home. Bonen-kai is one of the craziest parties where you are usually allowed to drink and talk frankly with your bosses without worrying about getting told off! Yes, bonen-kai is fun! But you might want to know some tips to survive the bonen-kai season before attending all the parties you are invited. 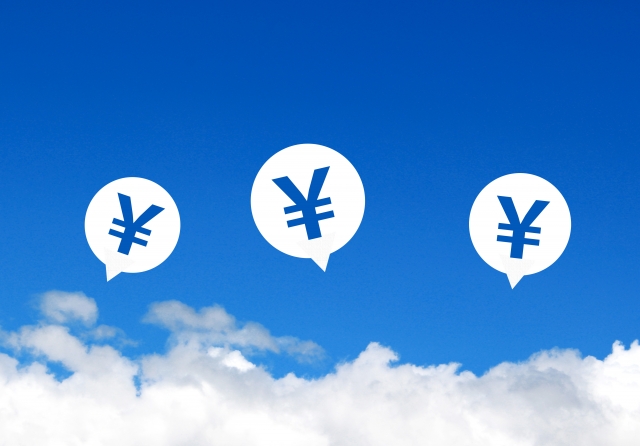 Although bonen-kai is fun, the problem is that you might get more than one invitation… actually you can be invited to a lot of them. I said ‘invitation’ but it does not mean it is free. The average cost to attend a bonen-kai is around 3,000 yen to 5,000 yen per party. And remember that people usually go to Niji-kai (move to another place to drink more or Karaoke) which costs you extra. So, if you are a very social person and happen to be invited to many bonen-kai parties, choose wisely which one to attend!

Here are 3 useful Japanese phrases when you turn down the bonen-kai invitations ;

It is very important to show your disappointment that you want to attend the party but you can’t make it.

= I might not be able to make it on that day.

Although you have already decided that you will not attend the party, it is better to turn it down in a roundabout way.

= I will definitely come next time!

Well, even though the ‘next time’ is not going to happen, you have to say this phrase! 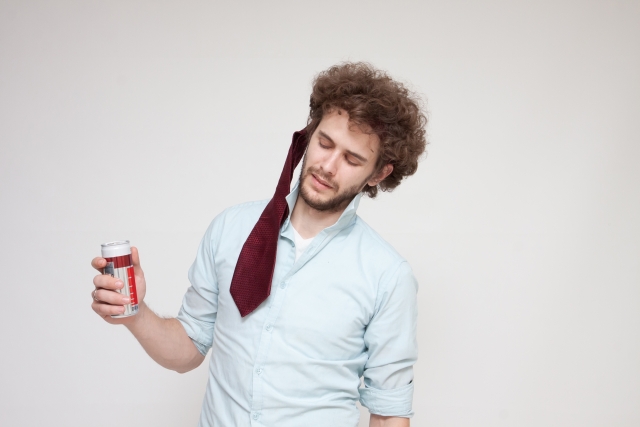 2. Remember You Still Have to Go to Work/School Next Day!

If your bonen-kai is held at Izakaya,  it is most likely that you will have ‘Nomihodai (all you can drink)’ option. But mind you, bonen-kai is not always held on Fridays and you still have to get up early to come into work or school next morning. Hangover is one of the big issues during the bonen-kai season!

Here are some tips to avoid hangover; 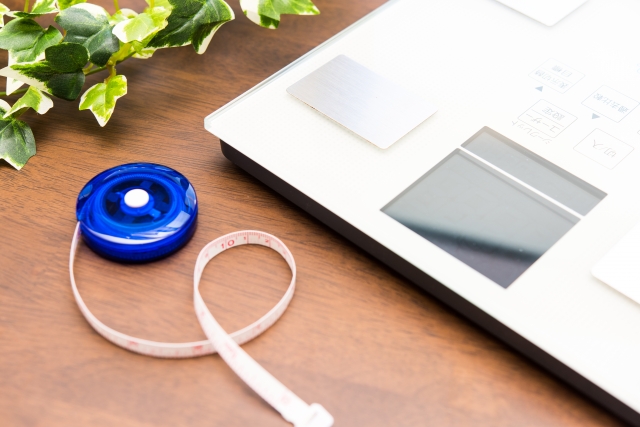 3. Be Careful Not to Get Beer Belly!

In December many Japanese people tend to give up their healthy diet and get a lovely beer belly instead. Attending many bonen-kai means you will drink and eat a lot. Especially Japanese like drinking beer which is high in calorie. If you don’t wish to put on weight, it is wise to avoid drinking beer.  ( Probably you can’t refuse the first glass when everyone does ‘Kanpai!’ though.)

Let’s have a look at the calories of some popular Izakaya drinks. Of course the exact calorie varies depending on the recipe but at least you can have a rough idea.

As you can see, beer is the number one drink to avoid! 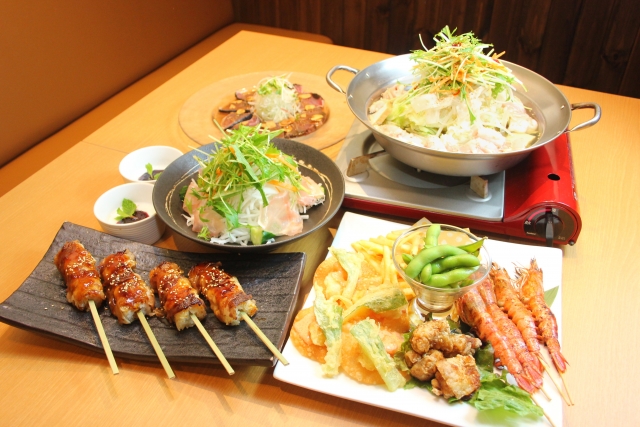 Like other Japanese parties, bonen-kai generally lasts for 2 hours. December is the busiest time for the restaurants and Izakayas, so they might have another booking right after your group. To make the most of it, try to arrive on time otherwise you will loose your ‘all you can drink’ time. Needless to say, it is not polite to stay there overtime as the next group is waiting. 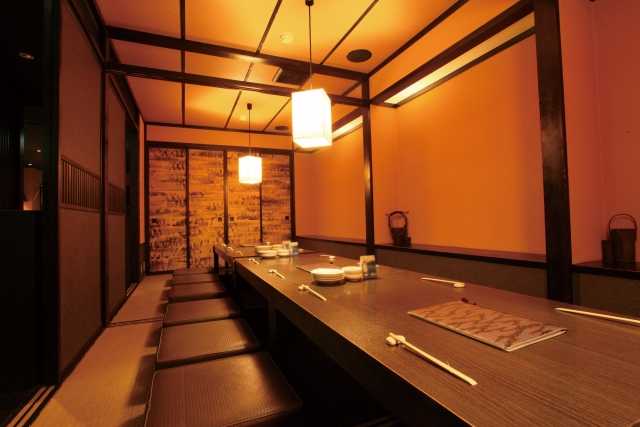 5. Don’t Forget to Book a Table Well in Advance!

As I said earlier, December is the busiest time for restaurants and Izakaya, or anywhere else where bonen-kai is to be held. Even not so popular places can be fully booked. If you are organising bonen-kai, it is better to book the venue well in advance especially when your group is big or you are planning to book Friday. People start booking as early as 1 to 2 months prior to the party. Remember to ask about the cancellation policy as well.

Bonen-Kai is a good opportunity to make better relationship with your colleagues and friends. Keep these survival tips in your mind and have fun! Forget all bad things which happened this year and be ready to start another great year!