8 Festivals Happening in July, in Japan!

Planning to visit a friend, relative, or wanted to just travel in Japan this July? We are giving you the list of festivals that you should not miss when you get there. But first, let us give you an overview of these events and some travel tips when going to these places and while enjoying the festivities. 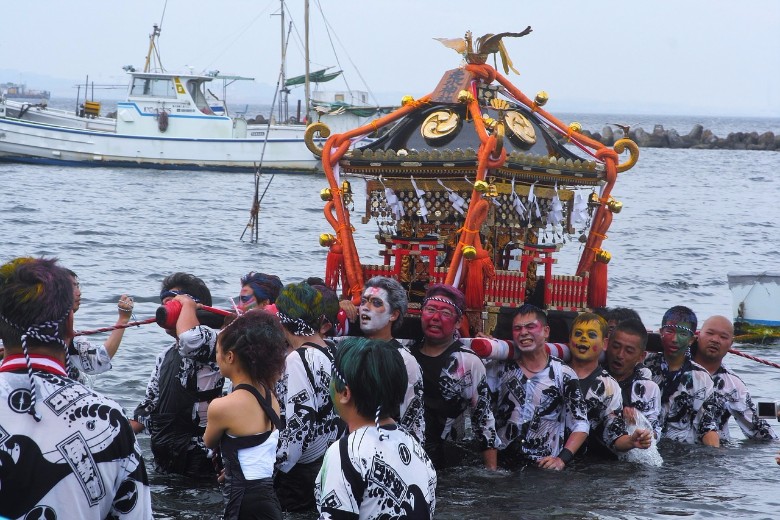 This festival is centered on the Kushida Jinja (a Shinto shrine located in Hakata-ku, Fukuoka). It is famous for the Kakiyama (a float that weighs around a ton and are carried by men) This festival is believed to be over 700 years old and attracts up to a million spectators every year. 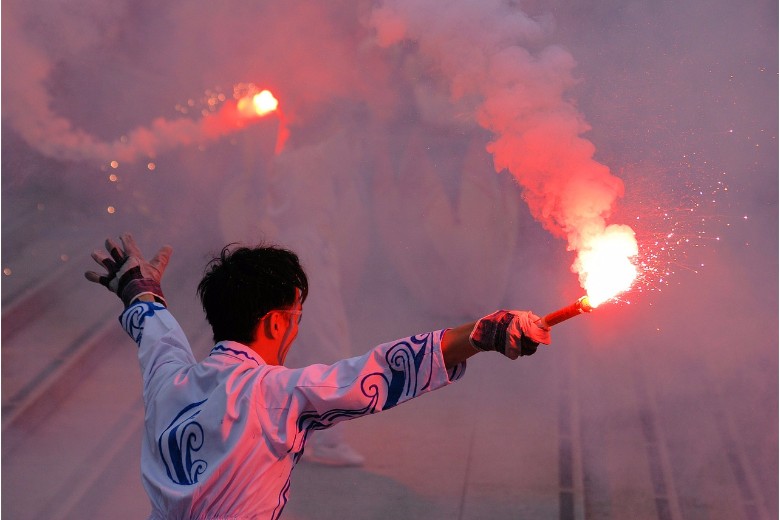 Also known as Nachi Fire Festival, one of the largest fire festival in Japan celebrated on Kumano mountains of Wakayama. The Great Waterfall of Nachi is the main object of the celebration. It is considered as a deity (god/goddess). During the celebration, spectators will enjoy the mystical scene of torches waved around. They uses 12 torches that represents 12 deities (gods/goddess) dwelling in Kumano. 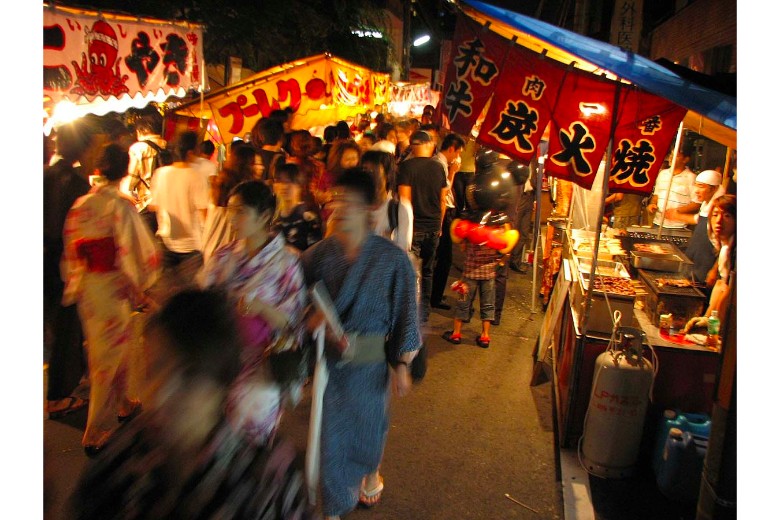 By Original uploader was Mind meal at en.wikipedia – Transferred from en.wikipedia, CC BY 2.0, https://commons.wikimedia.org/w/index.php?curid=9431222

Gion Matsuri or popularly known as Gion-san, is a festival of Yasaka-jinja Shrine. This festival has started 1,000 years ago where floats are paraded in the town to pacify the deity of plague and illnesses. During the celebration, people may visit the floats which is described as mobile art museums. They can also buy Chimaki (lucky charms) made from a sasa bamboo grass which is believed to be used as a tool to ward off evil. 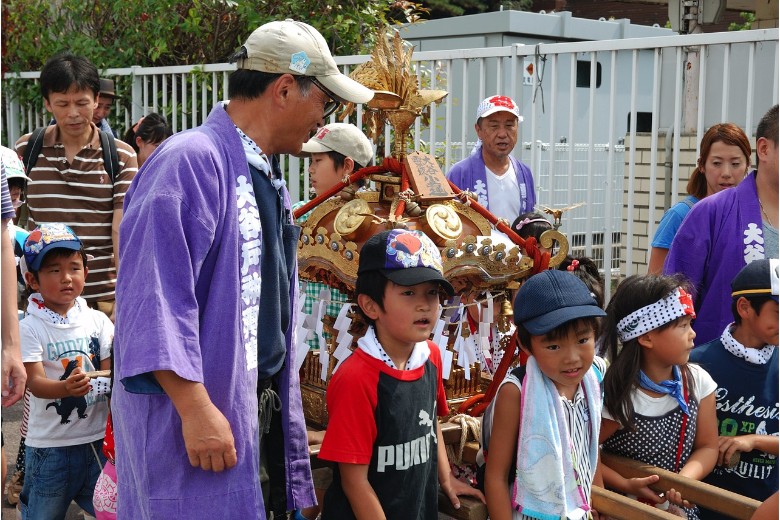 Two festivals are celebrated in Ehime, Uwajima Ushi-Oni Matsuri is celebrated during the day. According to the legend, there’s a monster named Ushi-Oni that has a cow-like body and a head of an ogre. During the day, floats shaped like Uwajima Ushi-Oni Matsuri are marched in red clothes. At night, the Hashirikomi will be celebrated. A group of young men are carrying on their shoulders 3 portable shrines. These group will march from the Port of Uwajima to the mouth of Sukagawa River. Having no lights during the march, these group of men will lit their torches and will go through mud and water. When they get to the place, they will dance and need to climb the pole context. It is believed that the first to get on the pole, will get good luck the whole year. 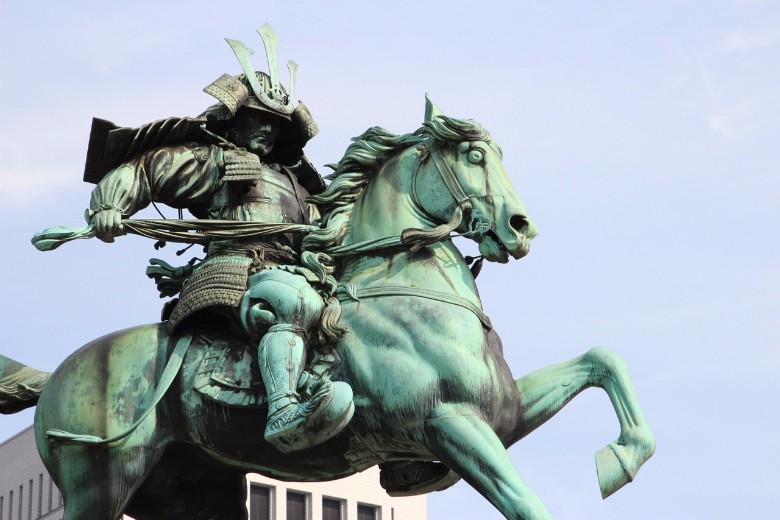 Since the ancient times, In a district of well-known horse-breeding region in Japan named Soma, Fukushima, they are celebrating this festival. It started as a military exercise 1000 years ago which highlights the Koshiki Kacchu Keiba or the Samurais of Fukushima that replicates the country’s Sengoku Period.  This is yearly celebrated in order to keep the fighting skills of the samurai sharp. During the celebration, hundreds of participants are expected to wear full battle dresses to replicate the scenes during the ancient times. 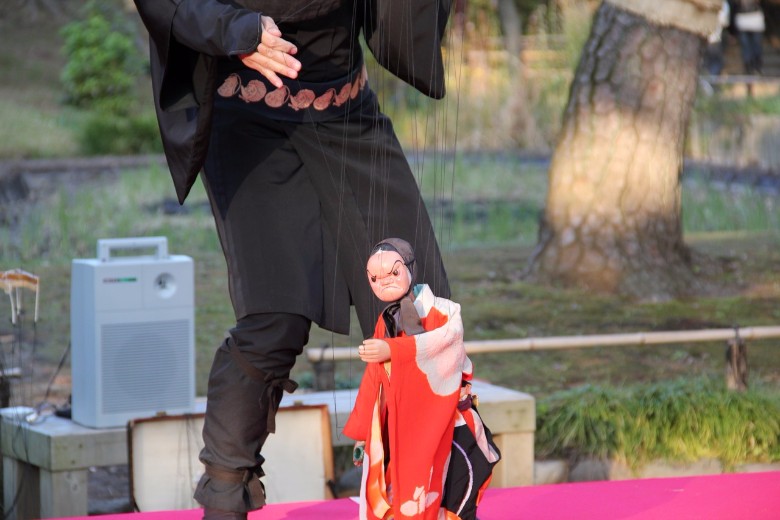 Thousands of people are gathered to witness and celebrate this summer festival in Osaka. Held at the Osaka Tenmangu Shrine to dedicate the celebration to Sugawara-no-Michizane (a patron god of learning and art). During the celebration, land procession of portable shrines and boats parade are the highlights of the festival. Traditional japanese performing arts like kagura music, and bunrako theatrical performances using puppets are performed. A must see festival in Osaka. 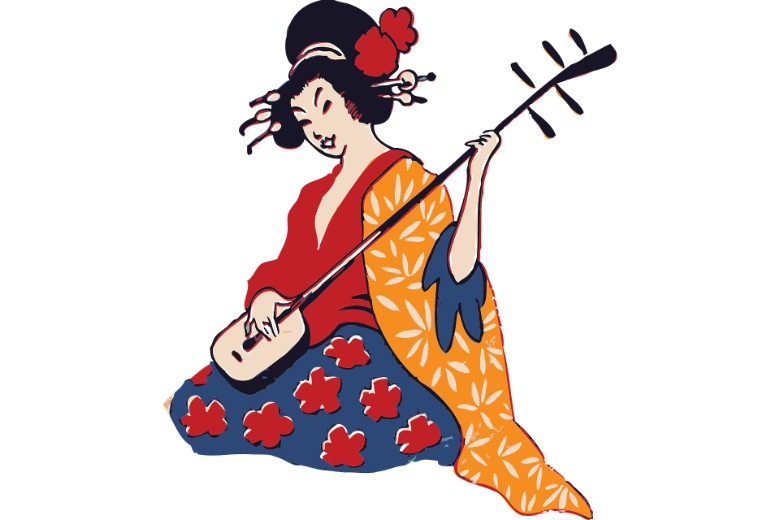 800 years ago, Taira-no-Kiyomori (a military warlord in the late Heian period) constructed Itsukishima Shrine to hold a ceremony dedicated to the gods. During the ceremony, Kangen music is performed by playing different japanese instruments. It has now become one of the biggest festival celebrated during the month of July in Japan. 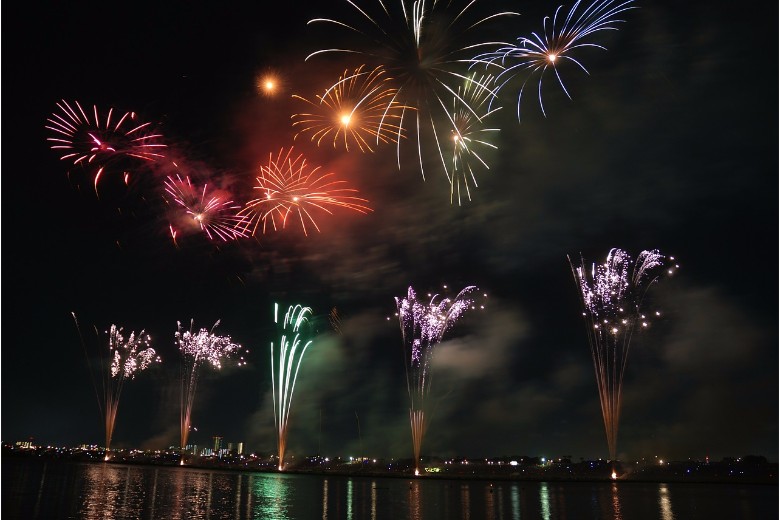 This festival is one of the biggest fireworks display in Japan. This firework display is believed to have been celebrated as part of the festivals for the dead. The celebration played multiple roles, a mourning observances for the dead, celebration of life, and entertainment for the poverty-stricken masses.

Have you decided which of the festivals you ever wanted to go to? Any of these is a lot worth to spend with your loved ones, relatives, and friends. Just make sure to be safe while celebrating the festival.

1.Make sure to be there ahead of time to get a perfect spot to witness the festivities.

2.Be well-guided of the place, make some research beforehand.

3.Always take care of your belongings, huge crowds are expected during the festivities.

Have a safe and nice trip to Japan!