8 Gestures to Know Based on Japanese Traditional Cultures | Guidable

8 Gestures to Know Based on Japanese Traditional Cultures 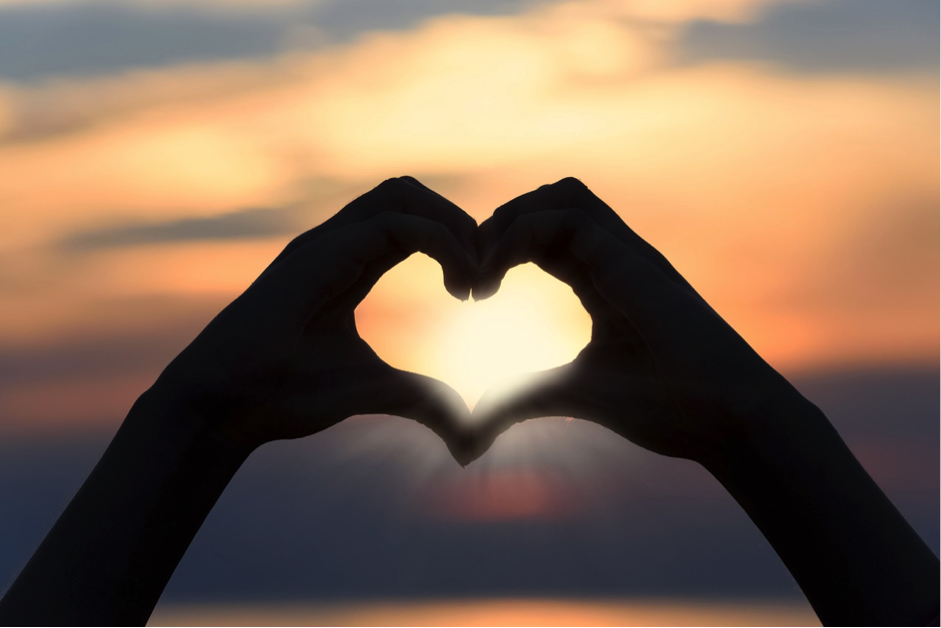 First of all, people communicate with each other not only using language but also with gestures.

Gestures are handy especially when you talk with non-native speakers because you can explain what you mean even if you can not express yourself in the language.

People use gestures to show what they want to explain and communicate with each other smoothly. However, you need to be careful of because meanings can be different in each country, and sometimes even they are used for opposite purposes. Although gestures are used all over the world, the meaning of them is different for each country. If you do not know the differences, you may misunderstand the meanings and cause a considerable misunderstanding.

There are unique gestures in Japan as well, and you may be confused when you see them if you do not know what they mean. Today I will explain 8 gestures Japanese people often use and the differences between their meanings from other countries. 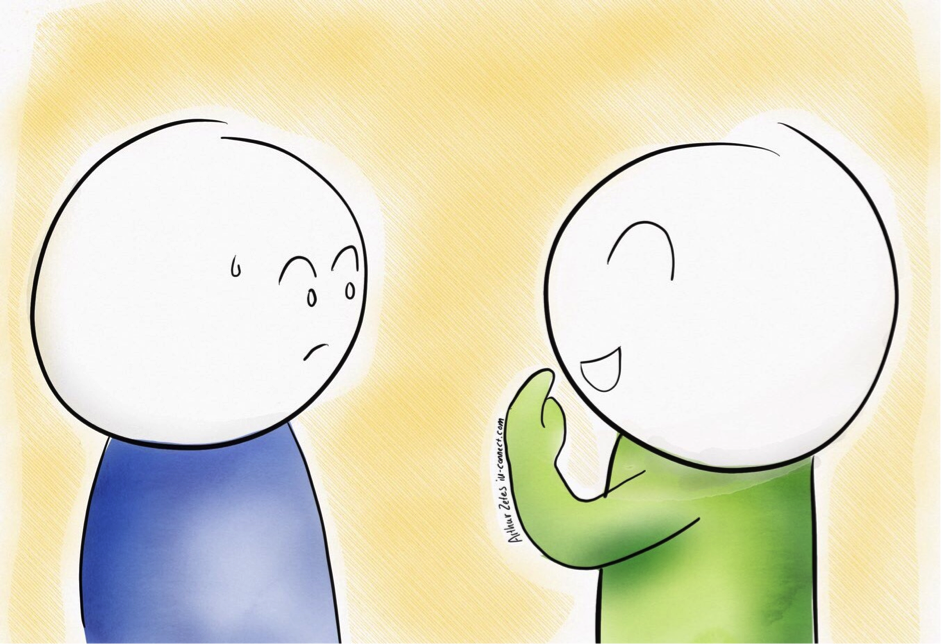 Have you ever seen Japanese people pointing at their face? We Japanese often point to our face when we want to ask ‘Are you talking about me?’ or to show ‘I will’.

It may be seen a little bit strange for Western country people because they point at their chest to show that instead of pointing to their face. 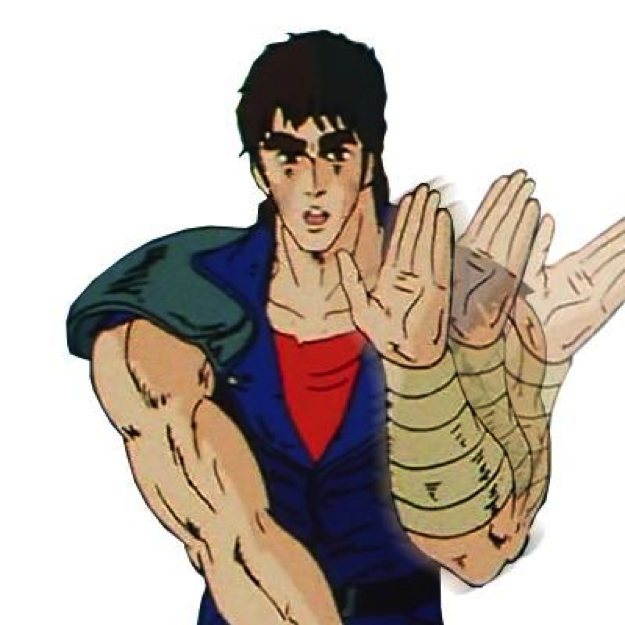 When Japanese people beckon someone with a gesture, we move our hand while keeping the palm downward like the above picture to someone to ‘come here.’ 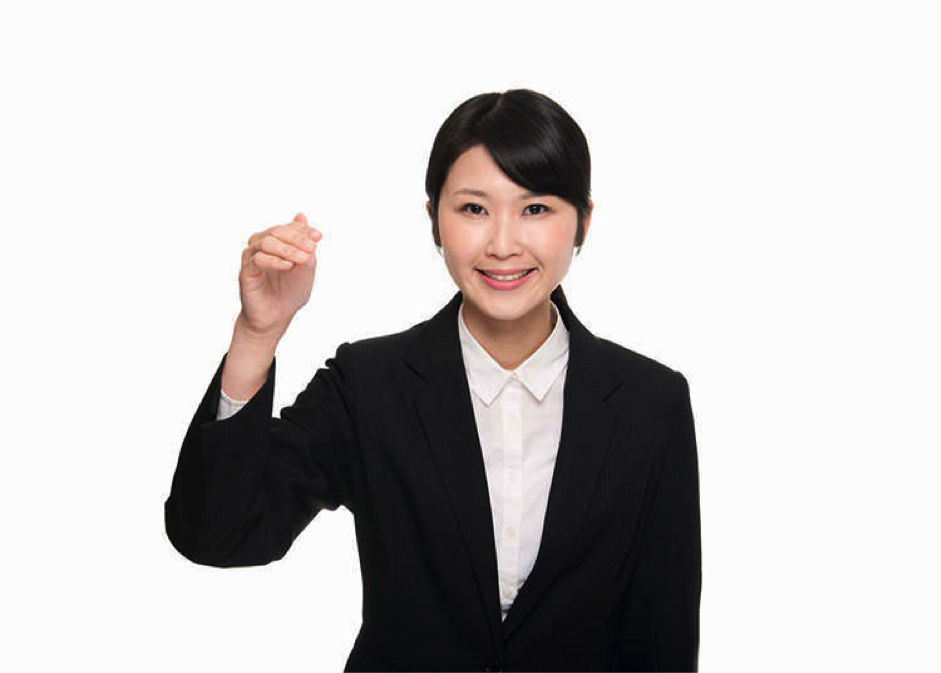 It is a very useful gesture when you want to refuse something, so please try to use it when you face trouble in Japan. 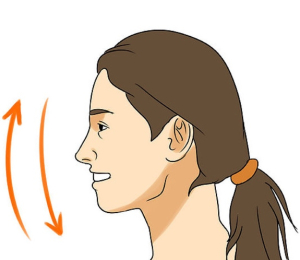 Japanese people often shake our head in a vertical orientation to show that ‘I am listening’ while listening to someone talk.

Although it is to show ‘I am interested in your conversation’ for Japanese people, it may be taken instead as impatience for European and Americans because they do not shake their head so often like Japanese do while listening to someone talk. 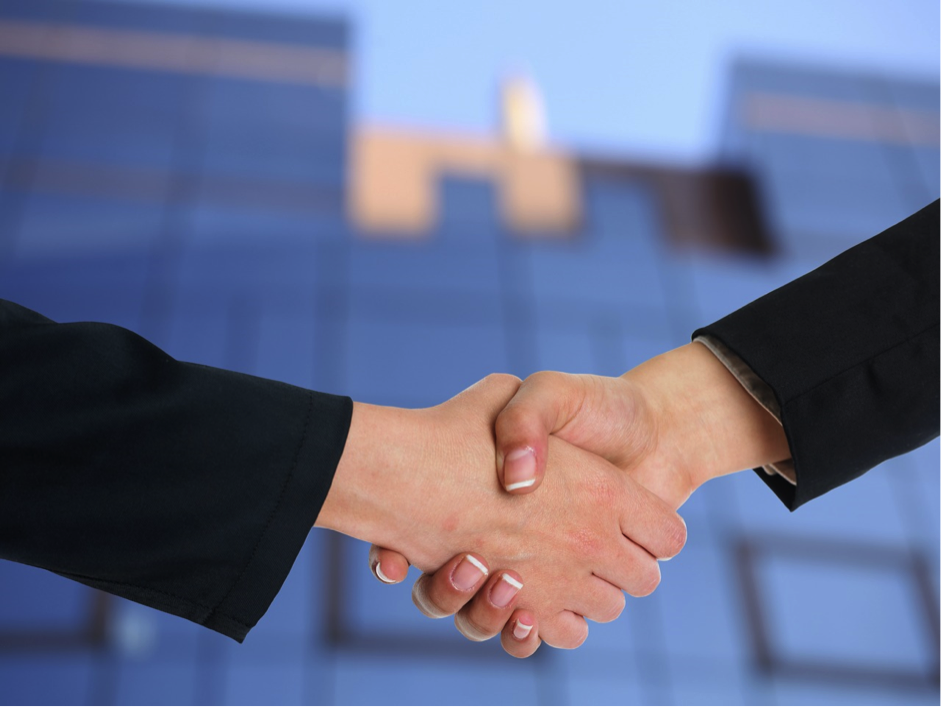 We Japanese rarely shake our hands as a greeting especially when we meet someone for the first time.

Instead, we bow to say ‘nice to meet you.’

Because we rarely shake hands, it is sometimes awkward meeting a non-Japanese for the first time. We are not accustomed to handshakes, so we naturally bow while shaking hands.

It may be bizarre for European and American people to bow while shaking hands, especially as it’s impossible to make eye contact while bowing, a courtesy while shaking hands in Western countries. Some people may find us rude! We appreciate if you could understand it is because there is no custom to shake our hands as a greeting, and it is a manner for us to bow when we meet someone for the first time. 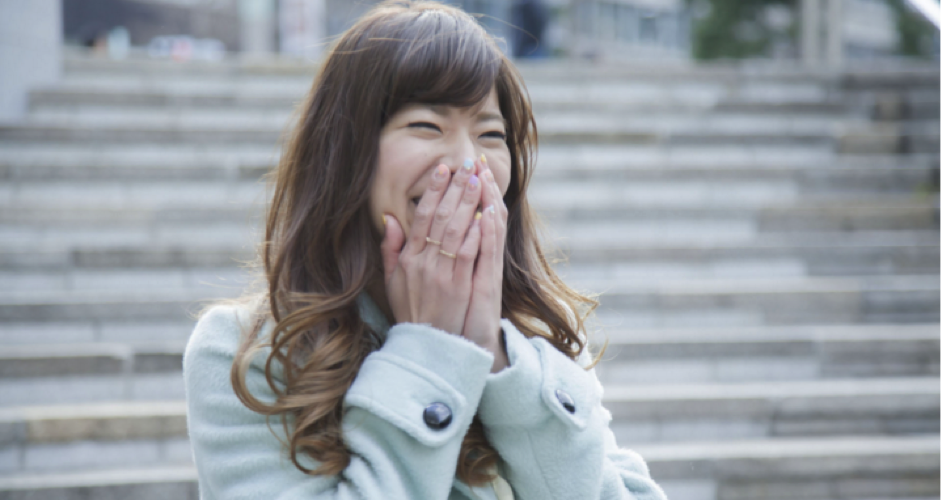 Japanese especially women often cover their mouth when they laugh, and it can be seen as strange for foreigners because there may be no custom like that in other countries in the world.

Roots to this custom are sometimes traced back to the time of ‘Ohaguro’ (tooth-blackening dye), a custom before the Meiji era (from 1868 to 1912) in Japan. Ohaguro was a custom of dyeing women’s teeth black when they get married so that people could differentiate between single and married women. Japanese women tried to hide their marriage status by covering their mouth with their hands when they laughed.

Because of such a cultural difference, it may seem strange to see Japanese women laughing with covering their mouth. 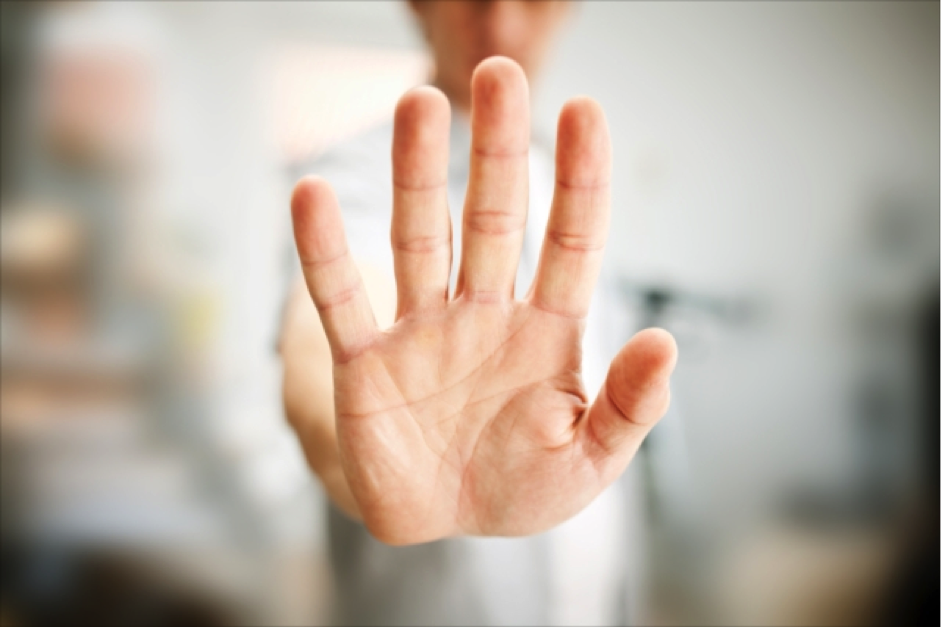 Japanese people sometimes place our palm in front of someone’s face to say ‘wait,’ but when American people do that it means ‘talk to the hand’, ‘stop talking’ or ‘I don’t want to listen to you.’ 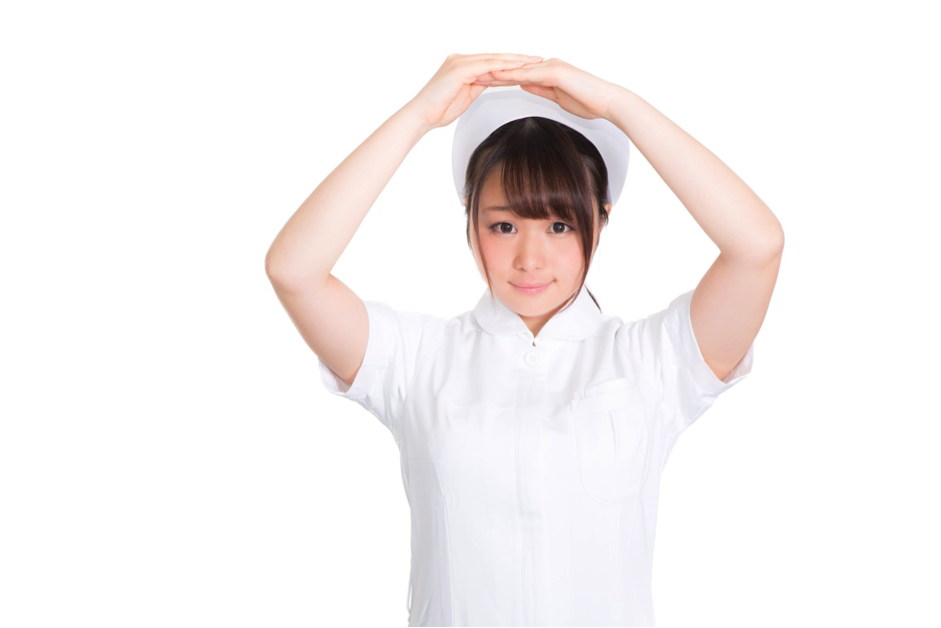 A circle means ‘correct’ in Japan, so Japanese teachers draw a circle if the answer is correct on a test paper in school, whereas European and American teachers write a check mark instead. Because of this, Japanese people sometimes make a circle over their head to say ‘it is correct!’ or ‘it is okay!’

It is very rare to see that in other countries except for Japan.

I hope this information helps you if you face such gestures when you visit Japan.