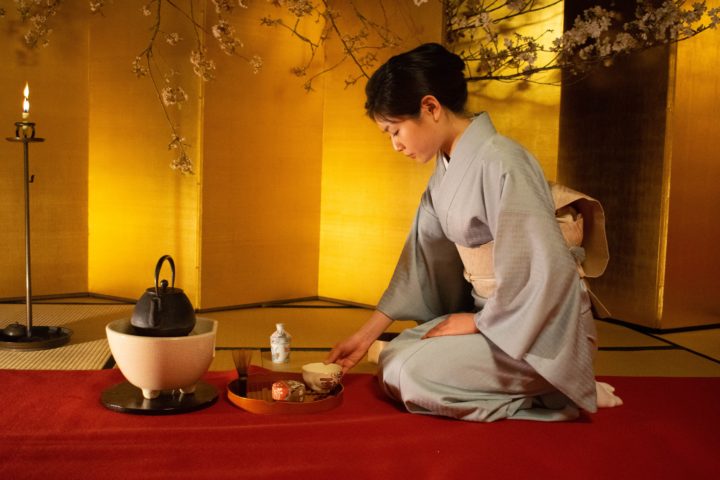 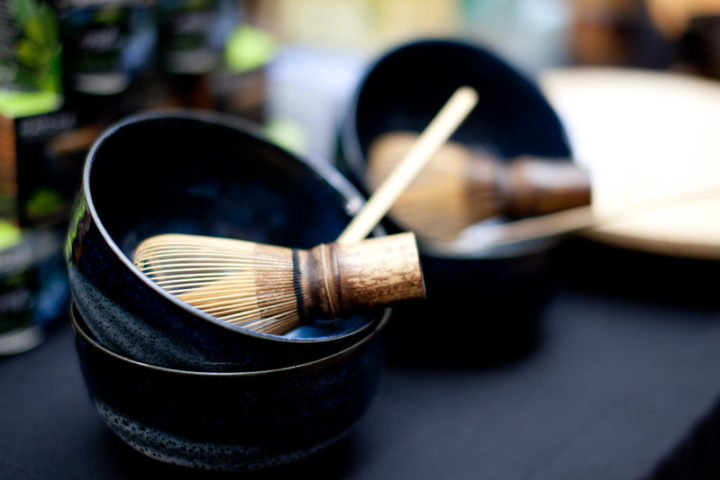 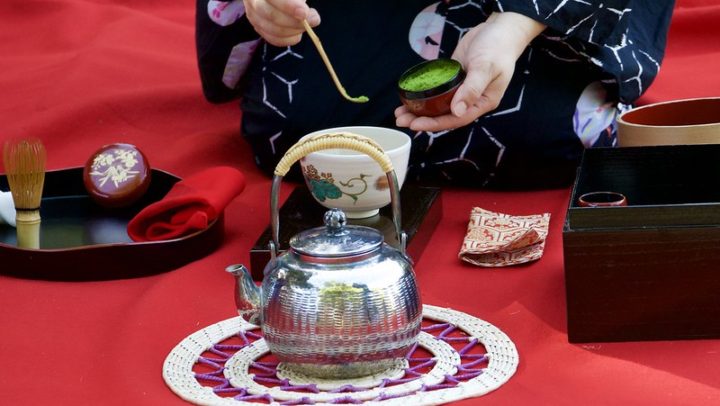 Read more of our articles about culture: