A Guide to Obon in Japan | Guidable

A Guide to Obon in Japan

Every summer in Tokyo, or at least every summer before the current coronavirus situation, a mass exodus of traffic begins, stretching for miles out of the city. Similarly, many people board trains or book flights heading to different parts of Japan. The reason for this is because of Obon, an important event on the Japanese calendar during which the spirits of a person’s ancestors are said to return from the afterlife in order to visit their families. An important part of Obon is visiting your family home to pay respect to the dead, so traditionally, people will head back to their family homes no matter where they are in Japan. 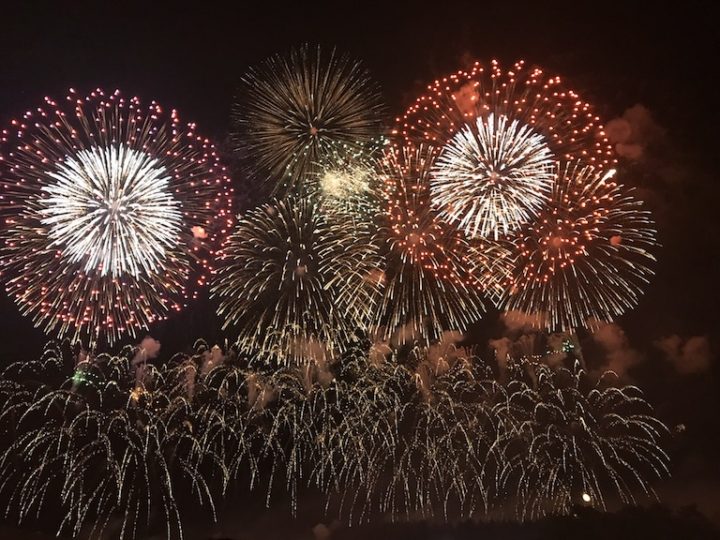 This is actually a surprisingly difficult question! Obon is a Buddhist festival that was originally held on the 15th of the seventh month according to Japan’s lunar calendar. Since Japan adopted the Western calendar though, Obon is now more widely celebrated from the 13th to the 16th of August. Though these are the official dates, some regions of Japan still partially celebrate Obon in July. Though Obon is not an official public holiday in Japan, it is typically a time where people are allowed some time off work to visit their families.

The Origins of Obon

As a Buddhist festival, the origins of Obon are thought to have started in India and eventually spread to Japan by way of China. Its origins are still a little mysterious but it has been celebrated for a long time and there are some similar festivals in both China and Taiwan. China has a similar Ghost Festival which is also held on the 15th of the seventh month according to the Chinese lunar calendar.

Aside from the dates themselves and some common customs such as the Bon Odori dance, there is a big variation in customs observed for Obon depending on the region of Japan. Over the course of the holiday’s long existence, differences in the way that it is celebrated have sprung up throughout Japan.

What Are the Customs of Obon? 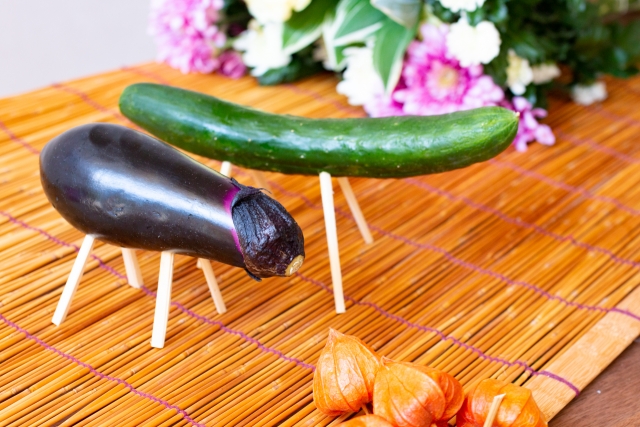 Aside from visiting the family home, there are many customs associated with Obon. Obon is a time to celebrate and honor one’s ancestors and is said to be the time where the spirits of the deceased return to the physical world and there are differences in how it is celebrated throughout Japan. Common across most areas of Japan is that on the first day of Obon, a paper lantern or fire is lit to guide the way and welcome the spirits back for their visit. Following this, people usually visit their ancestor’s graves and clean them, getting rid of any dirt that may have accumulated throughout the year. Offerings of food may be made for the spirits at altars in the house or at temples.

One custom that is especially popular with children at this time is making little animals out of eggplants and cucumbers. These are said to be animals (usually a horse and a cow) for the spirits of the dead to ride on for their journey. These fun, quirky vegetable animals are often seen in people’s homes at Obon. The reason for a horse and a cow is all to do with the speed difference between the animals. The swift horse is for the visit, as the spirits want to hurry to visit their families. The cow is for the return journey, so they don’t have to hurry back on their return to the afterlife.

The most famous custom of Obon is probably the Bon Odori. This is a dance performed during the holiday, usually on the 16th, as a way of celebrating the dead. There is a lot of variation in the Bon Odori, with every prefecture having their own style of dance as well as music and traditional costumes for it. The Bon Odori is usually performed at shrines or temples or in public parks. 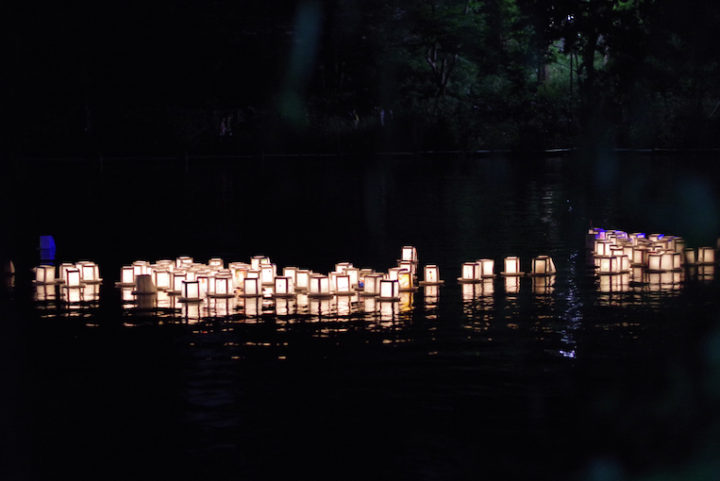 Another custom that is performed at Obon’s closing is the lighting of paper lanterns that are then sent floating down a river, guiding the spirits home. This practise is called toro nagashi and is only practised in some regions. Sometimes it is only done by people who have had a family member pass away within the previous year and in some areas it isn’t done at all. It is a custom that is also becoming somewhat rare, even in areas where it was commonly practised before. 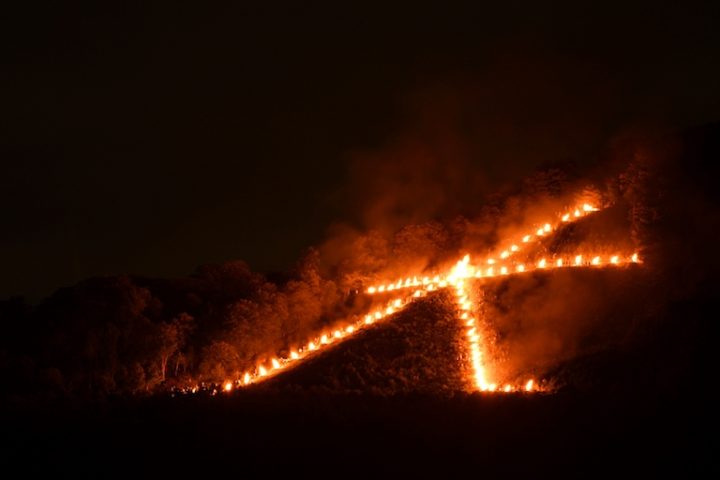 Some regions of Japan also hold major festivals during Obon. Perhaps the most famous of these is Kyoto’s Daimonji festival which concludes with fires in the shape of giant kanji characters lit across five mountains in Kyoto. Other famous Obon festivals include the Awa Odori Festival in Shikoku and the Shoro Nagashi Festival in Nagasaki. The Awa Odori festival is famous for its dance performances and the Shoro Nagashi festival involves a procession of boats built by families who have lost loved ones carried from their home to the harbour to send their spirits on their way.

Celebrating the Spirits in Japan During Obon

In this article we’ve looked at Obon, one of the most important events of the year in Japan. Held in the summer, Obon is a time for families to spend time together and pay respects to those who are no longer with them. Though the customs vary from region to region, Obon is celebrated throughout the country and as such, is an important holiday to know about. We hope this guide to Obon in Japan has helped you to understand the purpose and customs of the holiday.