Series! Dating in Japan Article 1 of 6: 3 Things You Must Avoid at your next Gokon! | Guidable

Series! Dating in Japan Article 1 of 6: 3 Things You Must Avoid at your next Gokon!

Looking for your soul mate?

In Japan, the population of singles is higher than ever.  More and more young people are choosing to put off marriage- and due to people’s often hectic work life, it can be difficult for people to find time to date!  Enter the gokon! 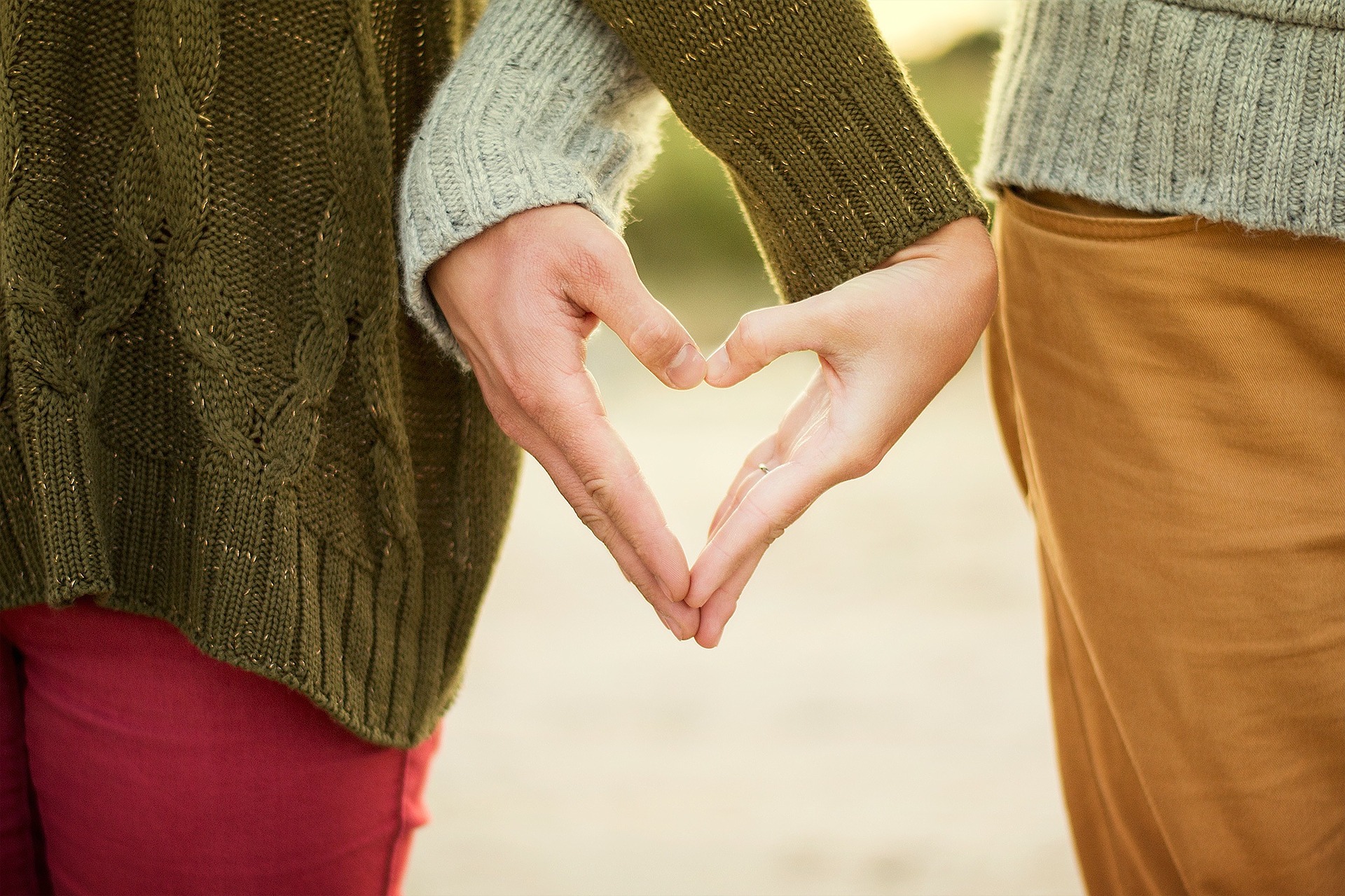 Gokon is a group-date or singles mixer event young Japanese people looking for a partner often participate in.  Gokon events can be organized through university clubs (often called circles), between coworkers, or school friends.  Group-dates are appealing for Japanese people, as people tend to be quite shy when it comes to dating.  Having other people around for a first date can make breaking the ice much less awkward, creating a more relaxed and fun atmosphere for everyone.

The mixer will have an equal number of men and women meeting in a casual, friendly setting at a izakaya or restaurant.  Usually, the price point and restaurant will be discussed and arranged in advance by the group organizer or kanji.  The kanji are generally a man and a woman who know each other beforehand and invite their own friends or coworkers to the party.  Most gokon events are held between people who are for the most part, meeting for the first time.

The night will always start with a kanpai or cheers, then introductions.  The organizers will kick things off, then people will take turns introducing themselves and having general getting-to-know you conversation and chit-chat.  Some gokon parties will have drinking games, or more organized events outside of general conversation.  But expect food, drinking, and a chance to meet some new people!

Gokon dates are especially popular with busy singles, who may not have a chance to meet new people outside of their social circle on a regular basis.  The most important thing about a gokon is to be open, friendly, and willing to meet new people! 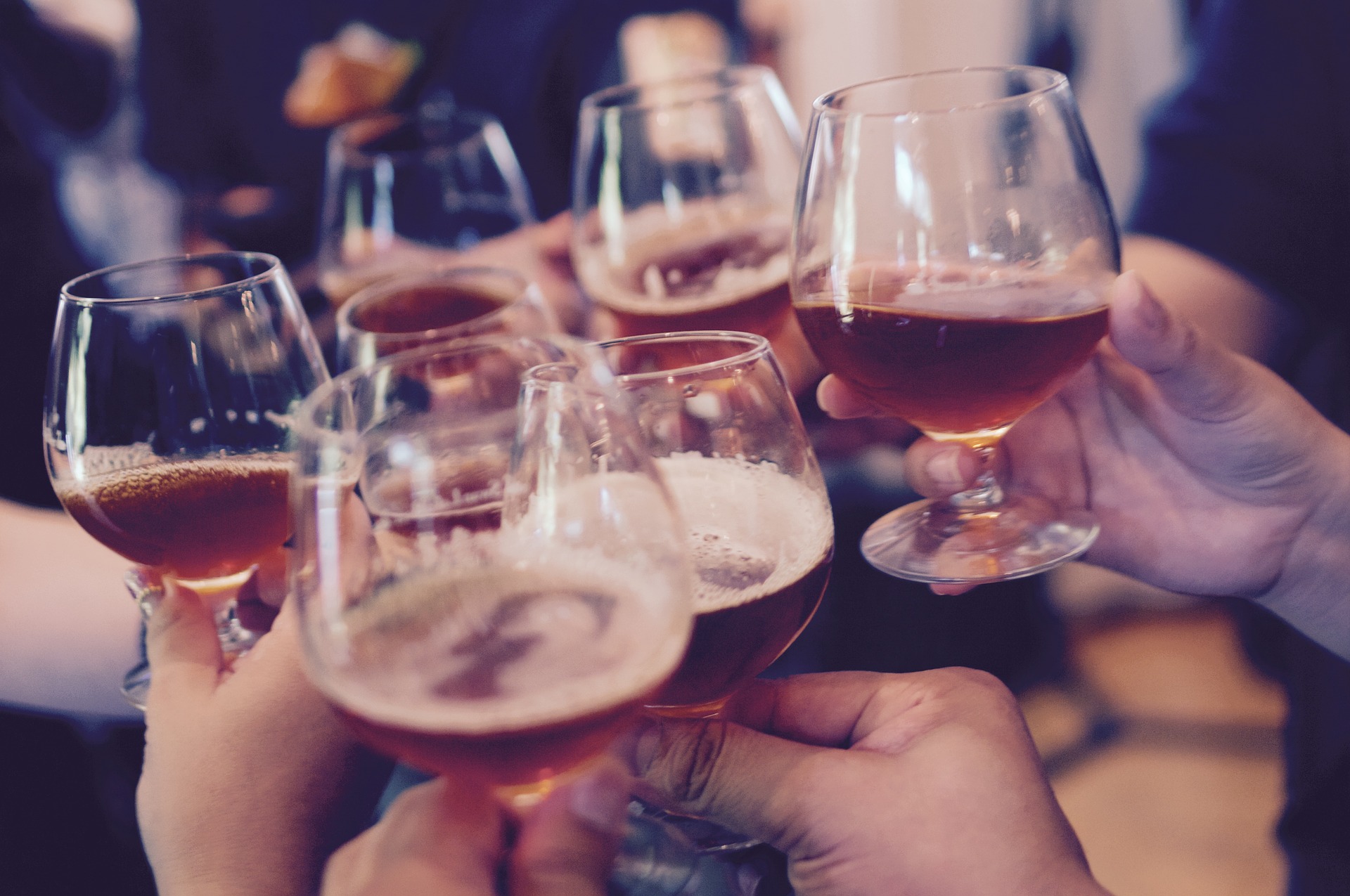 Seems easy enough– but what should you avoid while attending a group date?

Japanese culture is much more formal than you may be used to in your home country.  Even though group dates are casual, there is still an air of formality to them.  Japanese people will usually dress for the occasion and put a lot of effort in before a date, even a group date!  It’s no excuse if you’re coming straight from work– take an extra five minutes to make sure you’re looking your best.

You want to put your best foot forward when you meet new people, and make a good impression!  A gokon may be casual, but make sure to let your fellow participants know that you respect them enough to put in the extra effort.  Besides, you may meet your future parter!  It never hurts to dress to impress.

2.  Talking to your friends, and ignoring everyone else.

This is probably the biggest DON’T at any event.

It’s so easy to fall into this trap.  Since these events are often organized between groups of friends or colleagues, generally you will know at least one other person at the party.  Many people feel more comfortable sticking with the one or two people they may already know, and may accidentally ice out others at the table.  Lot’s of people are shy, and meeting new people can feel awkward at times– It’s totally normal!

Remember to ask questions, listen to others while they’re speaking, and try to include all those at the table.  Keeping conversation to topics everyone can participate in is important as well.  Not everyone interested in sports?  Maybe change the topic.  Feel yourself talking too much?  Pass the conversation on to someone else.

Even if no one catches your eye for a second date, be friendly, open, and available.  Who knows, you might just make some great new friends!

3.  Playing on your phone the whole night.

This should be a no-brainer, but one of the biggest complaints women have about men on group-dates is that they spend the whole night playing games, or messaging on their phones.  It may be tempting to take your phone out to check your messages or to check the game’s score, but leave it in your bag!

You’ll make a great impression with others, and be more available for great conversation.  Of course, you can always take your phone out at the end of the night to exchange Line information with others! 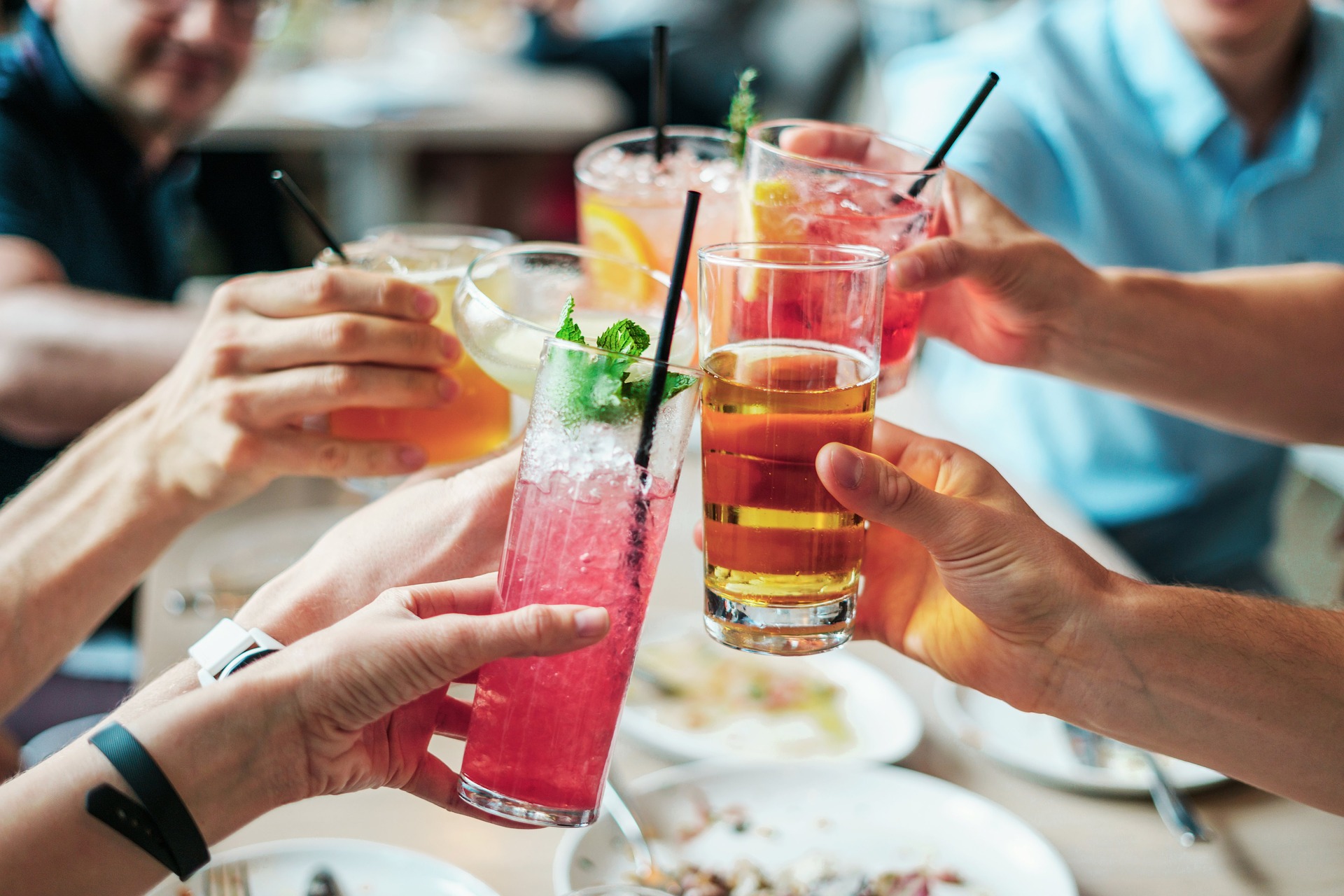 If you hit it off with someone at a gokon make sure you exchange information so you can arrange a second date.  If you don’t meet the perfect person just yet, don’t worry!  There will always be more opportunities, and more gokon parties to attend!

As with any dating experience, the most important thing is to be friendly, confident, and most importantly– Be yourself!  Dating in Japan can be an exciting and fun experience, and with these in mind, you’re ready to take on your next gokon with confidence!