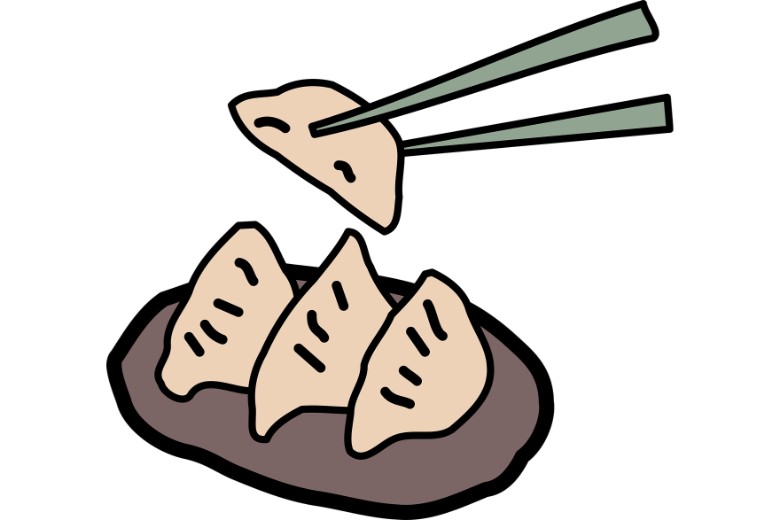 Chopsticks or Ohashi in Japanese are used to eat most kinds of food or cuisine. Have you ever tried or enjoyed eating Japanese dishes using chopsticks? Do you know that there are rules in using this utensil? Okay, so if you aren’t well-versed in using this, we will give you some of the most important rules to remember when dining using chopsticks. 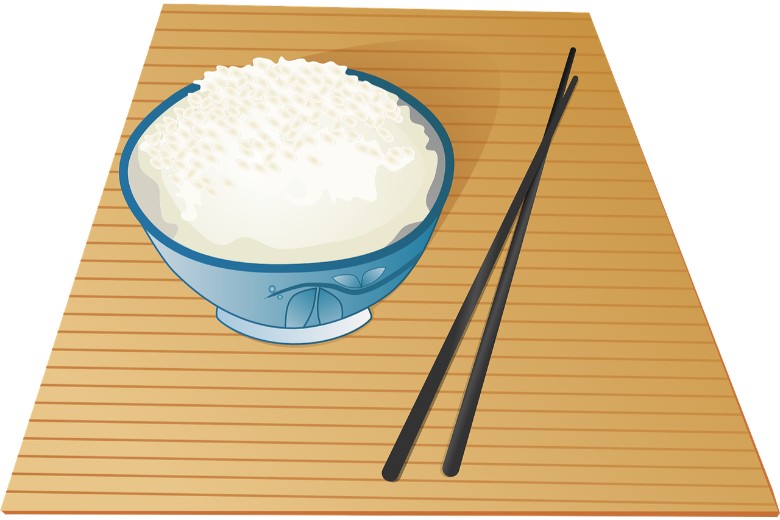 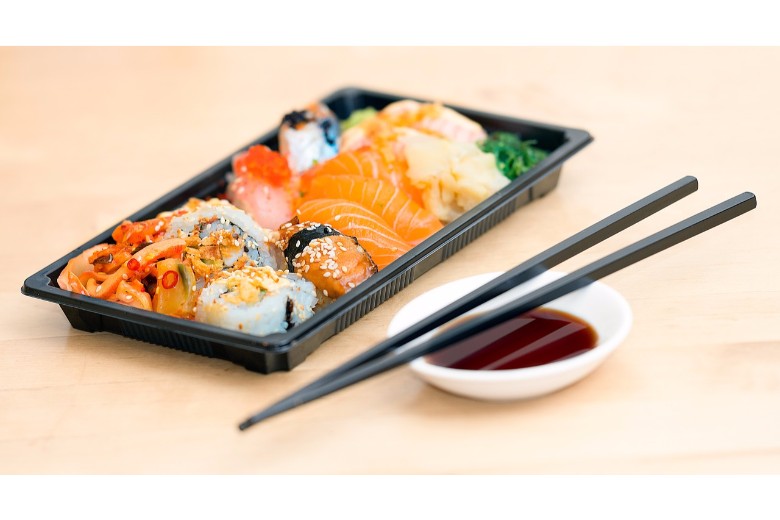 If you are dining with Japanese people, they will probably understand that you don’t know all the rules in eating using chopsticks. That’s fine with them. However, knowing a little about their ways goes a long way. Also, a piece of additional information, although there are many other countries which use chopsticks as their main utensil when eating; like the Chinese people but there are many differences in customs and etiquettes when it comes to using them.

Enjoy eating with your chopsticks!

I have always enjoyed eating with chopsticks. Thank you for giving us guidelines for table manners using chopsticks, which I did not know. I hope to be able to visit Japan someday.

Thank you for your comment!
We are glad that you liked it:)
We’ll try harder to make more useful articles about Japan, so stay tuned!!