Japan Sees a Record Medal Haul at the Tokyo 2020 Olympics

Despite the uncertainty leading up to the Tokyo 2020 Olympics, these games will be remembered without a doubt, as some of the most interesting to date.

Japan and the Tokyo 2020 Olympics

Initially, anti-Olympic protests in Japan combined with the rising number of COVID cases sweeping the country led many to doubt the legitimacy of hosting an international event during a pandemic. However, this sentiment began to soften by the time the opening ceremony came round, with over half of the capital’s population tuning in to watch. Whilst the pandemic and resulting absence of foreign fans and domestic spectators at this year’s events made for an unusual sight, Japan’s Olympians were able to bring a sense of pride to those who were watching at home after managing to secure a record-breaking fifty-eight medals: Japan’s best result yet.

Although the 2020 Tokyo Olympics has faced many obstacles on its path to fruition, it is not the first Olympic games that has had to adapt to the surrounding social and political environment. In fact, the Olympic games of 1916, 1940 and 1944 were all cancelled as a result of World War I and II, whilst the games hosted in 1980 and 1984 were boycotted first by the U.S. and then subsequently by the USSR during the rising tension of the Cold War. However, whilst these games have continued to encounter some resistance and criticism, both from those at home and abroad, for many, the games were a small demonstration of normality and showmanship to a world that has been closed off for more than a year by the COVID-19 pandemic.

This year, of the fifty-eight medals won, Japan has managed to scoop twenty-seven gold medals, taking them to third place: a large victory for this year’s hosts. Judo, in addition to Wrestling, became Japan’s strongest events, with athletes receiving twelve medals in Judo and seven in Wrestling. One of the stand-out events this year was skateboarding, which made its debut this year at the Tokyo 2020 Olympic games. Japan was able to claim five medals in total, of which three were gold, leaving Japan far ahead of its competitors in the skateboarding event. Even more impressive was the age of the competitors: Momiji Nishiya, who competed aged just 13, became Japan’s youngest Olympic champion. 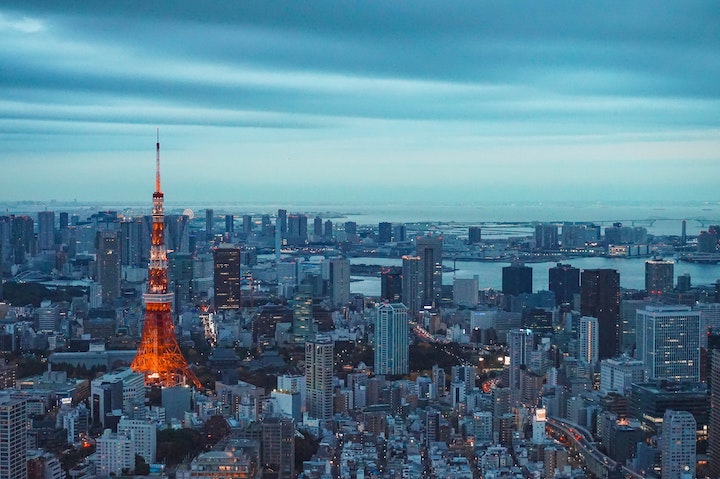 The 2020 Tokyo Olympics are only the second time that the summer Olympics have been held in Japan since 1964, making these games a once in a lifetime event for most living in Japan. On top of that, Japan’s record ranking is a feat that Japan has only accomplished twice before- once previously on home soil during the 1964 Tokyo Olympics and again the following year during the 1968 Olympics held in Mexico. It is possible that the large viewership of those watching in Japan in addition to the familiarity of home has given this generation of Japanese Olympians an extra push of support whilst representing Japan on the global stage. 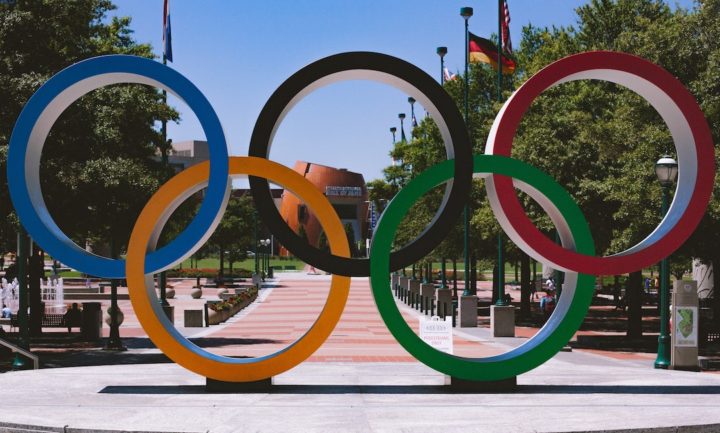 With the 2020 Tokyo Olympics drawing to a close, following the end of the 2020 Tokyo Paralympics, those who will have been following the games will begin to look towards Paris in anticipation of the 2024 Olympic games in Paris. Therefore, many will be hoping that just as Japan was able to keep up the momentum of the 1964 Tokyo games in Mexico, this generation of Olympians will be able to do the same at the much-anticipated Paris games.

More on the Olympics:

A Brief History of the Olympics in Japan