Japanese Slang. Yakuza vs. Yankee vs. DNQ: What is The Difference? | Guidable

Japanese Slang. Yakuza vs. Yankee vs. DNQ: What is The Difference?

Japanese is a language full of nuances. Despite relying on polite and honorific language, there is also a large range of Japanese slang and vocabulary used only in casual and relaxed situations.

Today we will take a look at some common words and slang expressions to describe the category of people who are considered troublemakers, crooks and who are generally seen as “delinquents”. The difference between yakuza, yankee and DQN.

Yakuza is a word that is unfortunately well known abroad as well and can be used to refer to both an individual “gangster” and criminal or to organized groups or organized crime more in general. Formally called bōryokudan (“violence groups”), yakuza engage and are involved in illegal and criminal activities, including extortion, fraud, prostitution, drug trafficking, and loan sharking.

Yakuza have been in existence for more than 300 years; the group can be traced back to as early as 1612 when group members began to attract the attention of local officials due to their odd clothing, haircuts, and behaviour. 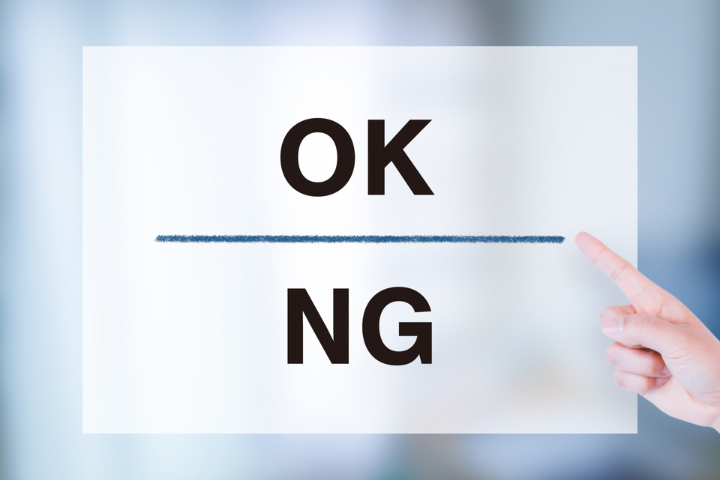 The word “yankee” has been popularized abroad, especially through anime and shonen and shojo manga where some of the protagonists are depicted as yankees. The stereotyped characteristics of a yankee are usually having dyed blond hair, wearing loose clothing, using coarse language, and smoking cigarettes even at a young age. Yankees have an aggressive attitude, and they do not seem to care about rules, which they do not really think they need to abide by.

The main difference between a yakuza and a yankee, then, is that though yankees are still defined as delinquents and crooks, they are not necessarily yakuza, meaning they are not part of an organized criminal organization. On the other hand, a member of the yakuza could be defined as a yankee by his appearance, for example, because he is wearing very brazen colors and jewelry, has a unique hair color, is using very rough Japanese, or has a very strong dialectal accent. 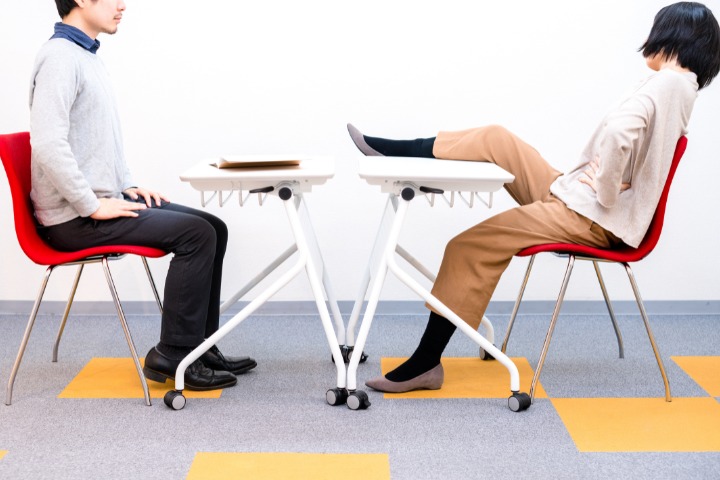 The word DQN is internet slang that has its origin in a variety show that aired from 1994 to 2002 called “Witnessing! Dokyun”.

The program featured stories about yankees or motorcycle gang members. It was in the late 1990s that “DQN” became recognized and started being used as a discriminatory and derogatory term, mainly on the Internet, to denote a stupid person, one to be looked down upon. Even way after the program ended in 2002, the term DQN is still used on Internet bulletin boards and social networking sites with the same connotations.

Another common way the word DQN is still used today is when talking about Japanese names – DQN names or Kira Kira (literally meaning “sparkly”) names. DQN names are made using unique and strange combinations of kanji that are generally unintelligible, as they are unreadable using conventional kanji rules. They are called “kira kira” because they stand out and “shine”, standing out from the crowd – in some cases not in a positive way. Examples of DQN names are names that are forced to use kanji characters for foreign names whose pronunciation cannot be expressed in kanji characters, or names that are guessed to be far away from the original reading of the kanji characters.

DQNs are usually self-centered and selfish, don’t care much about others and do not care what others think about them either. That is why DQN and yankees have in common is to have a very flashy sense of fashion. In the case of yakuza a flashy and brazen style is also done on purpose as a statement that “normal people” rules do not apply to them and they have the power to do what they want, without the fear to be recognized as yakuza themselves.

They are all also characterized by short temper and by what is considered rude behaviors: they ride motorcycles or cars late at night while playing loud music, and sit on the floor in trains. They act without what is considered any common sense whatsoever.

Did you understand the difference and the nuances between “yakuza”, “yankee” and “DQN”? Never be unprepared again when you stumble upon this Japanese slang – but we hope you won’t have to use this to describe anyone met in real life!

Japanese Culture: Tatemae and Honne – Behind the Mask

The Secret World of the Japanese Organized Crime: Yakuza