Japan has many unique national holidays, and one of them celebrates a key part of its landscape: the mountains. Yama no hi, or Mountain Day, turns the spotlight to the many peaks and summits that dot Japan’s geography. Here’s why these mountains are worth celebrating and how to make the most of Mountain Day this year. 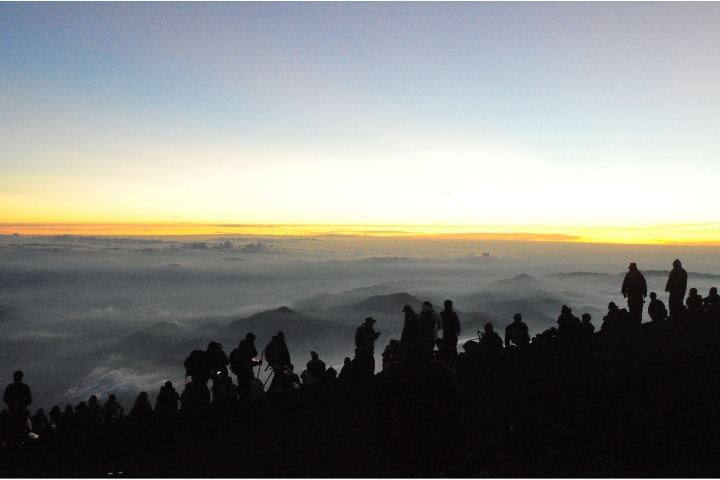 What Is Mountain Day?

The official Mountain Day holiday only began in 2016, after lobbying from the Japanese Alpine Club and other mountain-related organizations. The goal of Mountain Day is to honor and appreciate Japan’s mountains, with the hope that this day off gets people out of their offices and into nature.

Considering the overwhelming number of mountains in Japan, and the fact that there are already other nature-appreciating holidays such as Marine Day on the official calendar, it makes sense to celebrate Yama no Hi. In fact, there are around 18,000 mountains total (although the exact number is often debated) across the relatively small island country of Japan, making them hard to miss yet easy to take for granted.

That’s why prior to 2016, Mountain Day was acknowledged casually as an unofficial holiday. It was celebrated on August 11 each year because of the way the date looks when written: the “8” for August, when written in kanji (八) looks like a mountain, and “11” is said to look like two trees.

Now, Mountain Day is observed as an official holiday on August 11. This year, as Tokyo hosts the Olympics, Mountain Day will be moved to August 8 to coincide with the closing ceremony. And like this year, when Mountain Day falls on a Sunday, it will be celebrated on the following Monday instead. 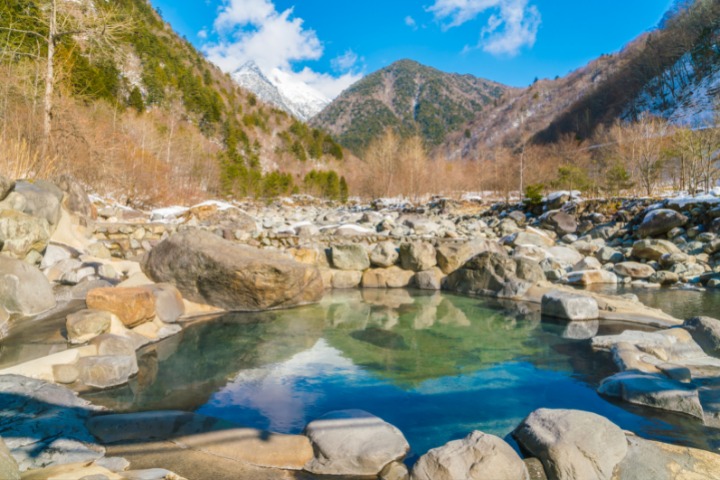 The Importance of Mountains in Japan

Aside from just the sheer number of mountains found in Japan, there are several reasons why mountains are important to Japanese culture and life. To truly honor and celebrate mountains on Yama no Hi, keep these points in mind:

Many of Japan’s most breathtaking views involve mountains. Some of these views are of mountains, when looking at them from afar. Others are from atop a mountain, when looking down at the vast landscape below. Either way, Japan simply wouldn’t look the same if it wasn’t for its many mountains.

Onsen, or natural hot springs, are the backbone of Japanese bathing and relaxation culture. These onsen can be found all across Japan, and their existence is thanks to mountains and volcanoes.

Getting Close to the Gods

Mountains have long been appreciated in Japan for their purifying and spiritual qualities. Traditionally, Shinto practitioners have worshipped mountains for their natural powers. They would embark on pilgrimages where they would hike all the way to the top of mountains such as Mount Fuji. When they would finally reach the top of the summit, they would celebrate their accomplishment and the fact that this was, as they believed, the closest one could get to the gods.

Aside from Shinto practices, mountains are often viewed as “power spots” that help people feel healed, re-energized, and in touch with nature.

Mountains aren’t only heavenly for the spiritual and religious—they’re also heaven for sports and activity lovers. From hiking in the summer to skiing or snowboarding in the winter, Japan’s mountains offer an opportunity to get out in nature and move your body. 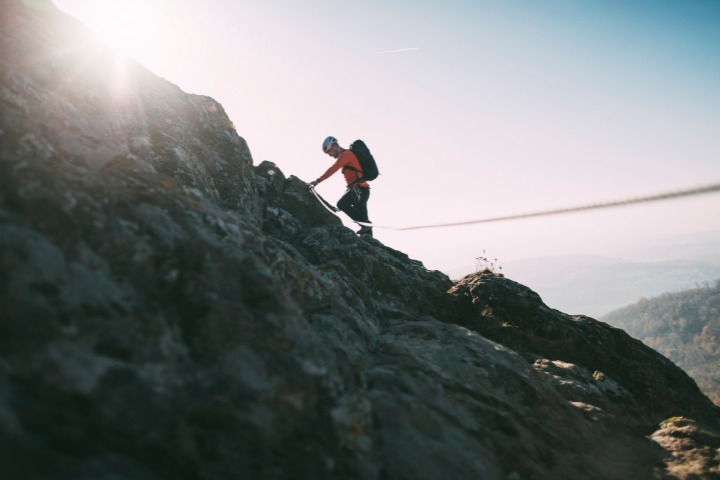 What to Do on Mountain Day

Given all the reasons why Mountain Day is worth celebrating, you hopefully feel inspired now to honor this holiday and make it your own.

Because Mountain Day is a modern holiday, there aren’t traditional celebrations or customs to practice. However, you can take advantage of this flexibility and show appreciation for the mountains however best suits you.

If the sight of mountains inspires you, try visiting a mountain viewing spot. For example, in the Tokyo area, you can go to the observation decks of Skytree or the beaches of Enoshima to see Mt. Fuji in all its glory.

If you prefer a more active approach, try hiking or climbing a mountain. Though there are several challenging climbs to try, you can also find many smaller, easy to hike mountains across the country.

For a relaxing Mountain Day, try taking a dip in an onsen. Because onsens and mountains go hand-in-hand, relaxing in a natural hot spring bath is one way to appreciate Japan’s mountainous landscape. If you’re unable to visit an onsen, feel free to cheat a little and make yourself a nice hot bath at home.

Finally, consider spending the night sleeping in the mountains on a camping trip. There’s nothing better than waking up to the cool mountain air and beautiful natural scenery! 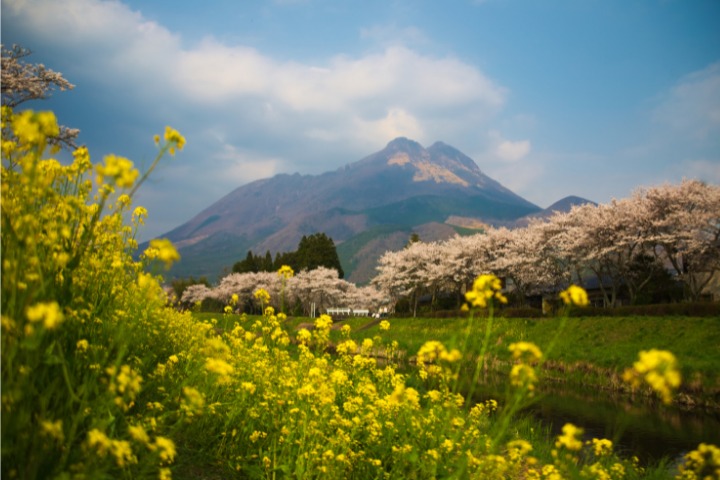 Plan Your Next Mountain Day

Japan wouldn’t be the same without its mountains. They offer a lot of richness to Japan’s culture, lifestyle, and nature. Whether you visit a mountain or appreciate them from afar, start planning your next Yama no Hi in Japan!