They claim fans in all age groups. They are slowly taking over half the fan-targeted goods in anime stores and their brands are growing in popularity. They are idols: charismatic men who have devoted their lives to mastering the performing arts, dancing, singing and entertainment for the enjoyment of all women, young and old. What makes these guys unique from the typical Japanese idol is that they have no 3-dimensional bodies. In other words, they are not real.

But to call them 2D is somewhat misleading. 2D – 2 dimensional, sometimes called 2.5 – dimensional in this context.. Such realistically fleshed out characters, created and fine-tuned by manga writers, music producers and game developers are made real by the imaginations of their fans. They come from all sorts of backgrounds: anime, manga, smartphone games or video games, drama CDs and magazine stories. Just pick up the latest anime magazines in bookstores. In the magazines “2D Star” and “My Star”, you can actually read their interviews, backstage stories and histories. Despite the fact that they do not exist… 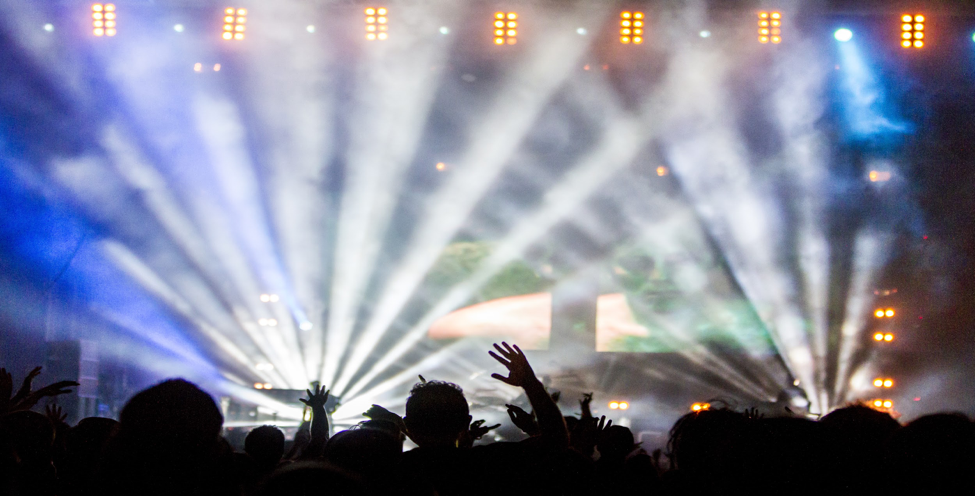 It all started with the big hit anime Uta no Prince-Sama, Prince of Song, when big stars of the anime voice acting world broke all inhibition and belted out song after song, sounding just as good as your average singing idol. Originally a PSP game turned into anime and aired in 2011, Uta no Prince-Sama is set in a school for the development of music and artists. The heroine, Haruka, writes songs for the main characters, all of whom end up fall in love with her. Voice actors Mamoru Miyano, Ken-Ichi Suzumura, Takuma Terajima, Jun-ichi Suwabe, Hiro Shimono, Kisho Taniyama, and from the second season Kosuke Toriumi, took voice acting to the next level by singing too.

Since then idol anime has become a growing trend. More voice actors, both new stars with voice training backgrounds and singing experience, and older voice actors who have come into the limelight, have been slotted in for CD singles sold under the name of fictional characters. Rest assured, the songs are of music industry-level top quality, and of a variety of music genres: rock, pop, even fantasy music.

One year after the airing of Uta no Prince-Sama, “2.5 dimensional” talent company Tsukino Talent Production came out with a series of character songs, which gradually popularized into an anime series. Tsuki-uta’s characters were mind-bogglinglingly life-like, and the live performance scenes eerily too real. You have to wonder, how did the animators make their dance scenes look so real? This is why it becomes harder and harder to separate anime from reality when it comes to the concept of the 2D idol. 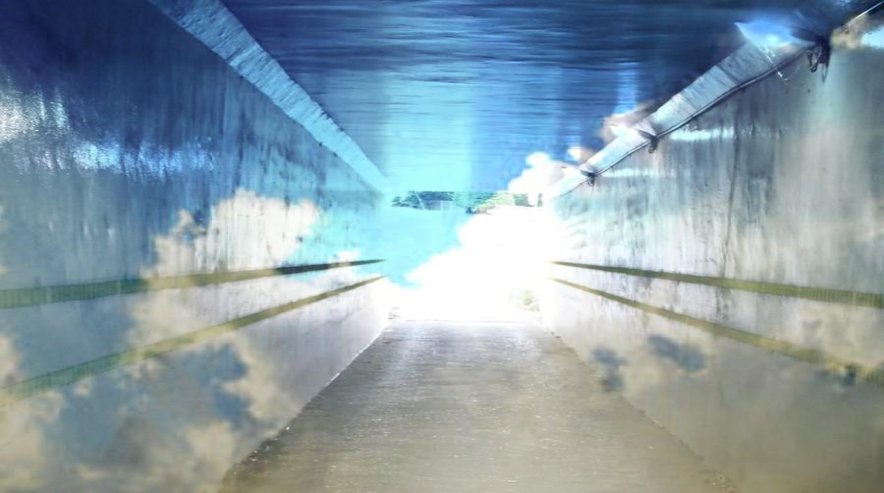 Take for example, one idol, Tsubasa Okui, cv: Soma Saito, member of Tsukino Production’s “Solids”. He is a charismatic college student, extremely friendly and lively, and always surrounded by friends, male and female. His story as an idol started when he ran into Shiki Takamura, music composer and to-be leader of music group Solids, in a bar. He recognizes Shiki, saunters up and makes a few critical comments about Shiki’s music, and walks away, only to be chased after and scouted along with his friend Dai and Shiki’s friend Rikka. Tsubasa, easygoing as he is, is actually quite intelligent and has a thoughtful side. He’s the type of person to plan a date, research the area beforehand and scout out the best food and entertainment spots. He’s also quite fashion-conscious, taking note of the latest outfits while still incorporating his own style. In interviews with the other members of his group he serves as the common-sense counter to Shiki’s crazy comments and is sometimes teased by the other members for his own slightly egotistical comments.

Another idol, Tamaki Yotsuba, cv: KENN, is a member of idol group Idolish 7, sub-unit Mezzo, which are both from the smartphone game Idolish 7. Tamaki joins the group following a desire to appear on national TV, as he is searching for his long-lost sister. Tamaki is the best dancer of his group, and also the youngest. He is quick to freak out when listening to a ghost story, but is most taken aback by his Mezzo partner Sogo Osaka, who thinks it’s normal to drill open a door lock when his partner refuses to talk and shuts himself in. Tamaki is popular with the girls, though he doesn’t seem to take notice. He is quite a simple soul, but terribly moody, especially when he runs out of his of Osama Pudding, which he has loved to eat ever since childhood. Idolish 7 has an anime series coming out next year.

These are just two 2D idols among many, but their characters are so well fleshed out that fans can follow the stories forever. Some fictional idols even have twitter accounts and radio programs. They are proof of the power of imagination, not to mention that of consumerism, nor the persistent hunger of people for the ideal: the ideal boyfriend, the ideal lover, you get the idea. Their existence, or rather pseudo-existence, may serve as a source of comfort in the busy, hectic life of the modern woman.