Dating and love in Japan can be daunting at first but the following tips will help you understand how to behave and what to expect from a Japanese partner. 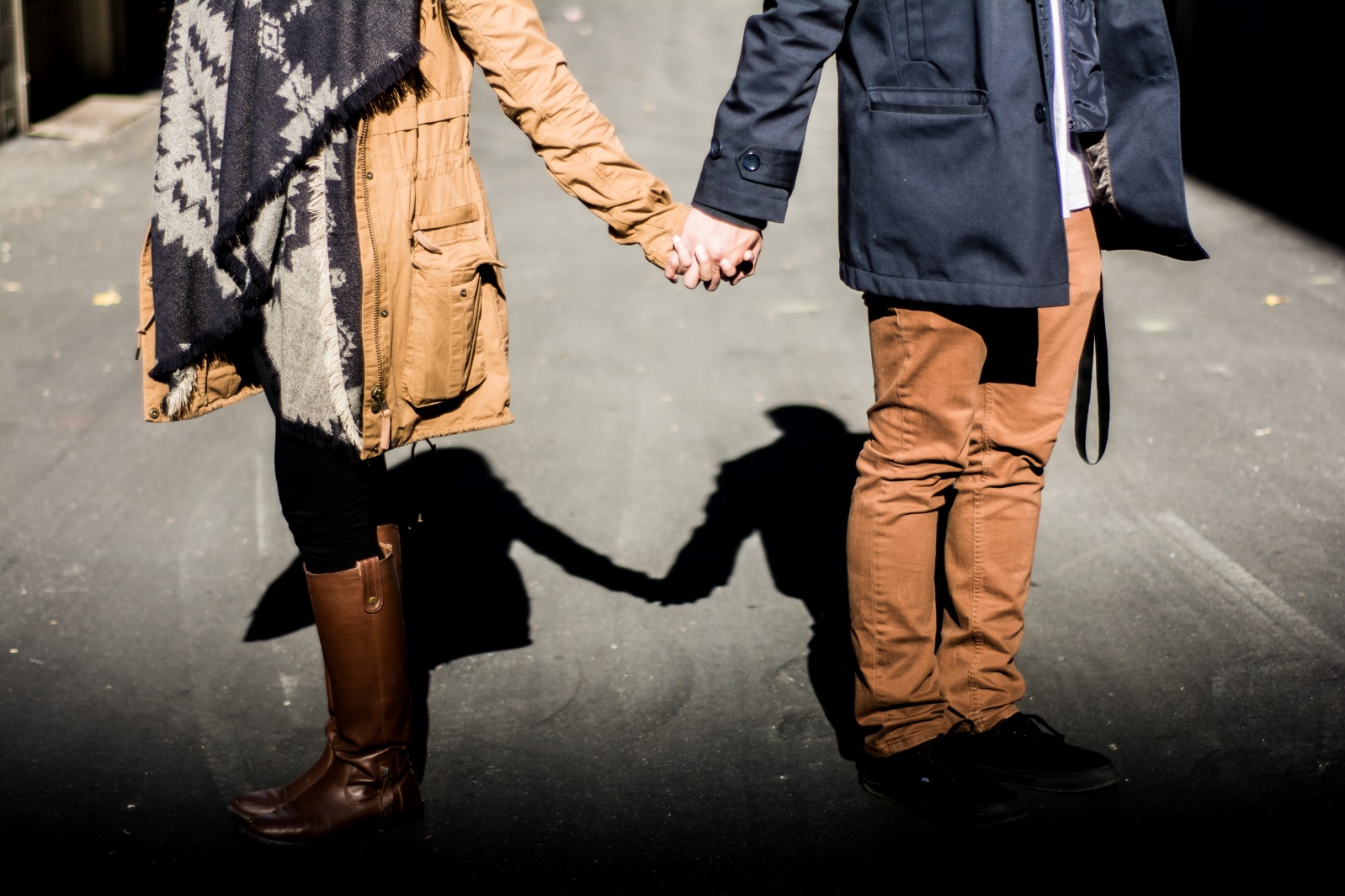 Nowadays Japanese women have been more equal to men and more independent in society but when it comes to dating most women think men should treat them. A good thing for a man to note that women tend to pretend to pay by taking their purse out, but actually have no intention of paying! If the man decides not to pay for everything or tries to suggest sharing the bill they would be looked at as stingy or unreliable.

【Beginning of a relationship】

There is one very important thing to know when starting a relationship with a Japanese man or woman, it is considered to be one of the biggest cultural differences from any other country. Usually the man has to be straightforward and honest with the woman very early on by saying “Can you be my girlfriend?” or “Would you like to be a couple?” Of course, in person is the best way. This is necessary for Japanese people to feel secure in a new relationship. If a woman didn’t hear it she would get frustrated or annoyed to keep dating even though you might have feelings for her. 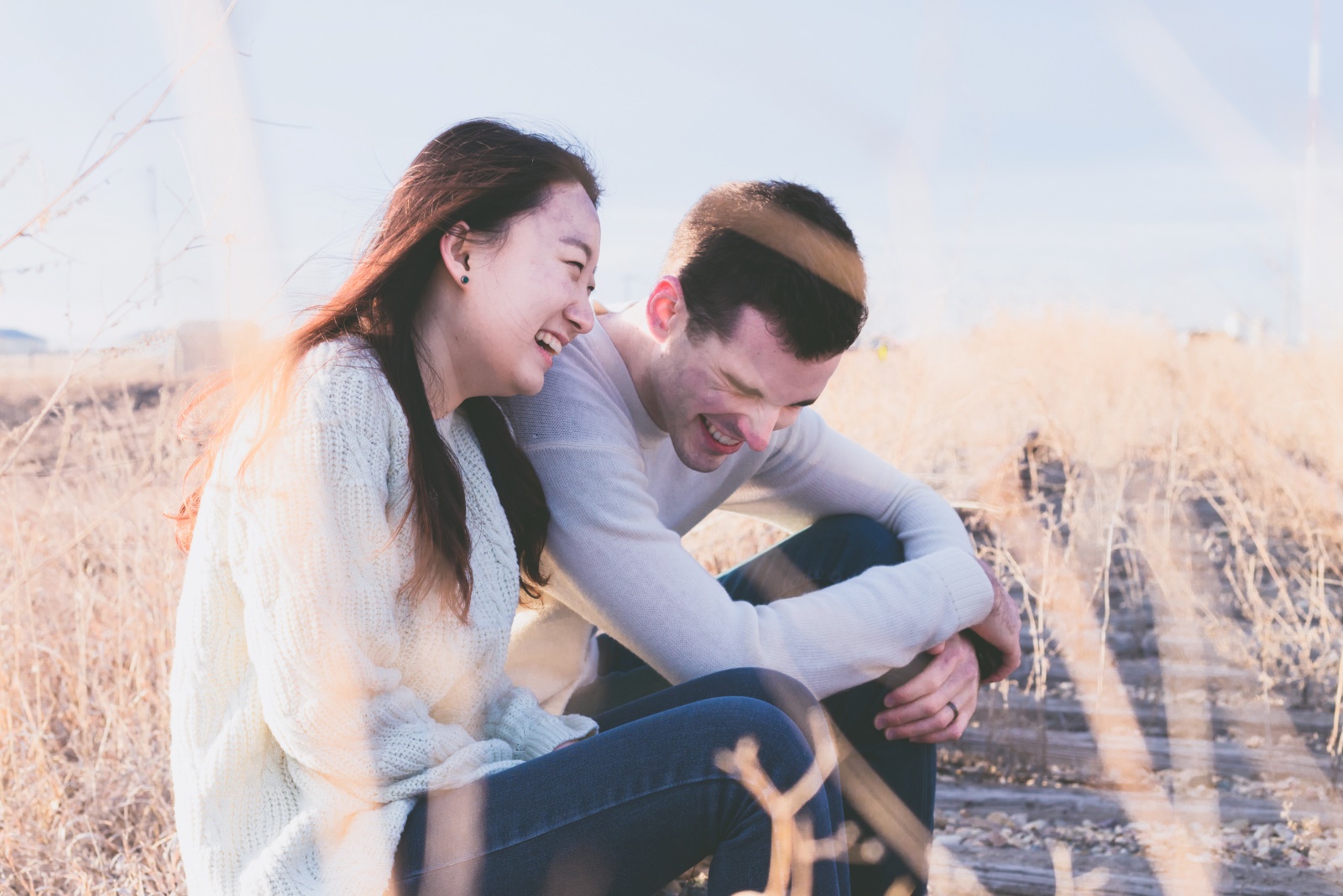 It is said that Japanese are humble, polite and have good consideration for others. It’s true! They don’t often argue and don’t express their feelings so much. But that doesn’t mean they don’t feel anything, they just hide it. Most women would just reply “Nothing” or “I’m fine” when they are angry. When you notice a difference and ask them “What’s wrong?” and they reply “Nothing” you had better not believe it. They want you to read their feelings by saying only little. It can be hard but try it, or at least don’t assume everything is okay when she says “Nothing”! 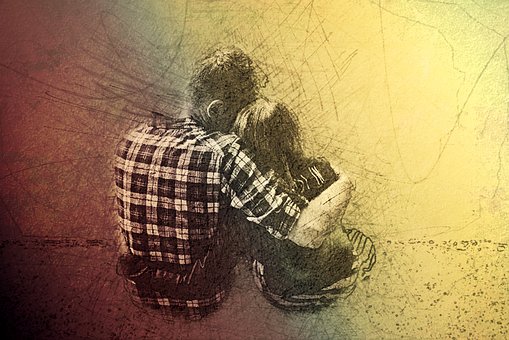 Relationships within family in Japan might be less intense than another country. Japanese don’t often make contact with their family, common saying is “No news is good news.” Therefore, women don’t prefer to see their boyfriend talking on the phone or texting a lot with his family, especially with his mother. In this case there is a possibility a woman might get the wrong idea that the man is a mother’s boy.