Japanese TV has a very particular reputation abroad thanks to videos like this. Thanks to YouTube, many people abroad might think Japanese TV produces are masters of creating super-weird shows that shock foreigners but are completely ok for Japanese. On the other hand, for foreigners living in Japan, Japanese TV is a place where people say “oishi” (yummy) too much. I think it is indeed true and I am not alone. However, if you look right, you can still find programs that do not touch the food topic or at least touch the topic only partially. They might also help you to learn some new Japanese phrases. Here, I introduce major Japanese TV channels.

Probably the most well-known Japanese TV channel both abroad and in Japan. NHK became the first Japanese TV channel after its launch in 1953. The main television service of NHK is NHK G where you can watch news, drama, quiz/variety shows, music, sports, famous historical dramas, everything without advertising because NHK G is a public TV channel. For that reason, in theory, you have to pay for it (NHK employs a small army of money collectors who knock on your door and ask for payment). NHK also owns an educational channel called NHK E and the English language NHK WORLD.

Nippon TV or Nittere (日テレ) was launched the same year with NHK and became Japan’s second television channel. The maestro of the Japanese animation  Hayao Miyazaki of Studio Ghibli designed Nippon Television’s mascot character called Nandarō (What is it)? It is also famous for producing and broadcasting famous Japanese animation shows like  My Hero Academia, Claymore, Death Note, Hajime no Ippo, as well as Detective Conan. Of course, there are plenty of variety shows like Shabekuri 007 as well.

Asahi TV was born in 1957 and is known in Japan as a TV station where kids (and parents) can watch Doraemon. The blue robot is so connected to the TV Asahi in Japan that it is using him as an official mascot. Famous anime like Sailor Moon and Slam Dunk were also broadcasted on this channel. On the last days of the year in December, the channel runs the “M-1 Grand Prix” (M-1 グランプリ), the biggest and most popular manzai (Japanese comedy duos) competition in Japan. Kamen Raider also calls Asahi TV his home. 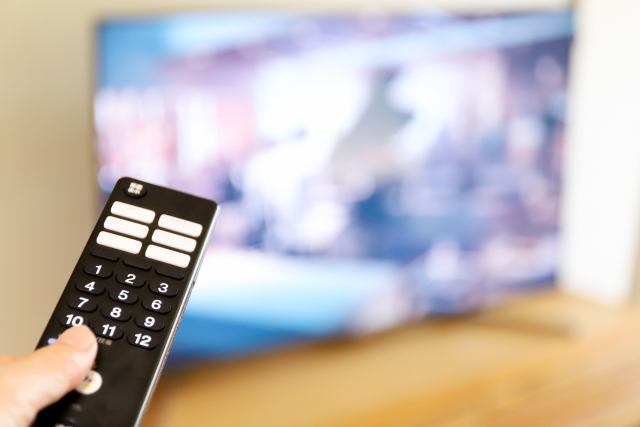 Fuji TV was launched in 1957. If you have ever been to Tokyo, you might have seen their headquarters in Odaiba that looks like a weird alien space ship. The channel’s slogan is “If it’s not fun, it’s not TV!”. For the overseas viewers, it might be a familiar name because Fuji TV co-produced and broadcasted the famous reality TV show Terrace House. It is also known for broadcasting a lot of Korean dramas in the past which Japanese nationalists certainly didn’t like.

TBS or Tokyo Broadcasting System is the channel that Ultraman calls home. Another well known abroad show that was broadcasted on TBS is Takeshi’s Castle. If you by some miracle haven’t heard it, it is like Fall Guys only in real life! It features the Japanese comedian/director Takeshi Kitano as an owner of a castle and sets up difficult challenges for players (or a volunteer army) to get to him. Players are trying to get through the obstacles (which are already weird) wearing funny clothes adding absurdity to the already out of this world TV show. 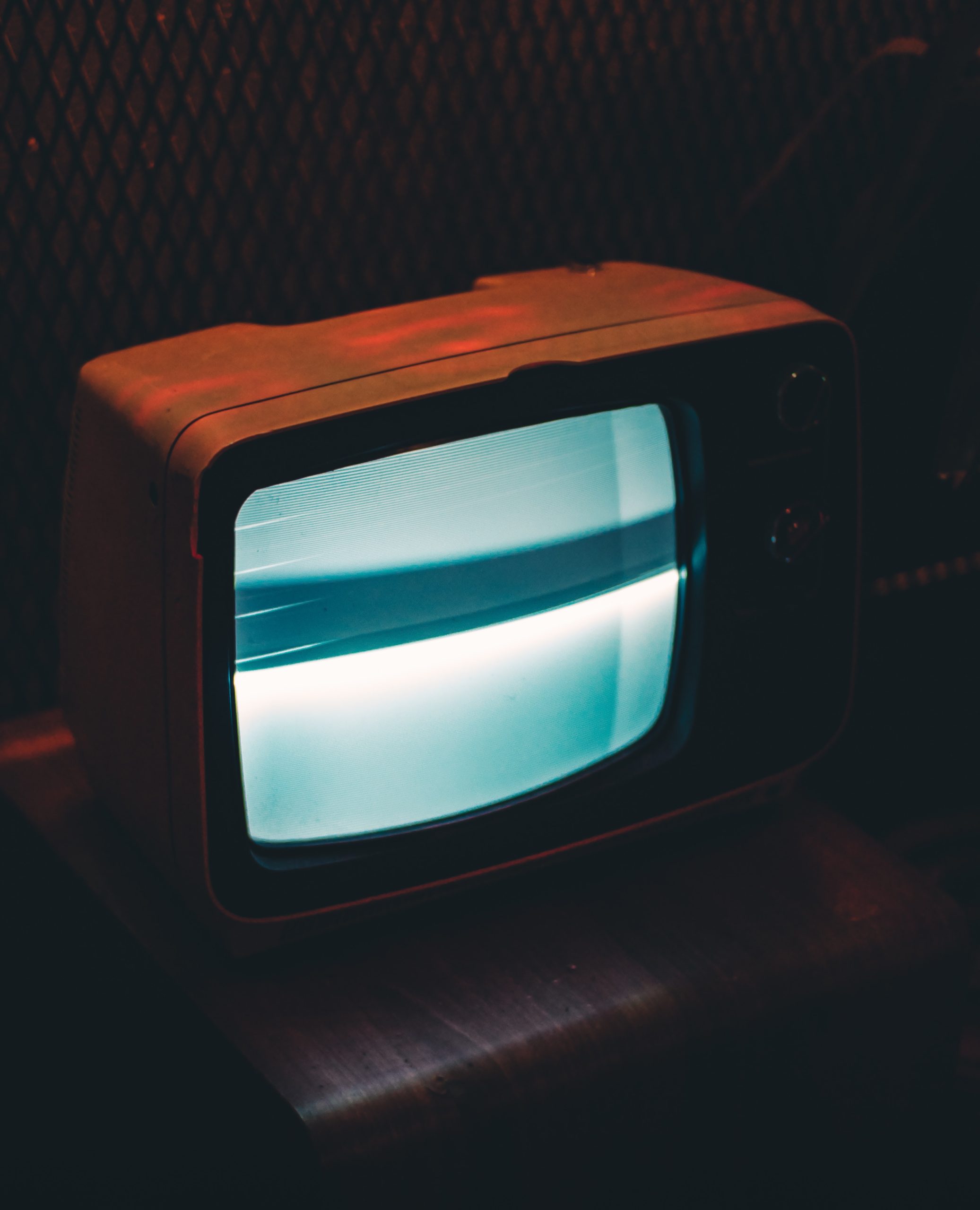 Although TV Tokyo broadcasts all sorts of programs and TV shows, the channel’s main dish its economic programs which should not be a surprise since it is owned by Japan’s largest business newspaper Nikkei Shinbun. The crown in the jewel is the World Business Satellite, a business TV program which is aired every weekday at 11 pm.

Tokyo MX is owned by the Tokyo Metropolitan Television Broadcasting Corporation which is, as the name suggests, affiliated with the government of Tokyo therefore it airs all of the press conferences of the governor of Tokyo, meaning almost every day due to the current corona situation. It is known for its late-night broadcast of anime including big hits like  JoJo’s Bizarre Adventure series, Attack on Titan and Dr. Stone.