The common differences of romantic relationships in Japan and elsewhere | Guidable

The common differences of romantic relationships in Japan and elsewhere

Each country has it’s own culture of love, so does Japan. I think, the following are the biggest differences from other countries.

Here is a scenario : When people show their interest and one says “Why don’t we go out for a dinner sometime?” the other agrees. They keep dating because they have been having a great time together and one day, the guy thinks “I think I really like this person”. The girl also thinks “I am having fun with him, I don’t want to leave him”.

When both of them know they are serious about each other, they will think about the future together. This could be at some point in the relationship. No timelines are expected from each other.

How it works in Japan:

BUT, in Japan, if you want to continue dating a person, I suggest you to confess your feelings maybe, after three dates. I know you might think you don’t know if you like that person just after three dates. But, if you don’t say it, the person might go look for another person to date with and cut you off gradually. When, Japanese people start to get into a romantic relationship, they want to be exclusive and would like the commitment that “ you are my special person”. I know some female friends who have foreign boyfriends and they wonder if they are really dating or not. I recommend you express how you feel about them in the beginning of the relationship. 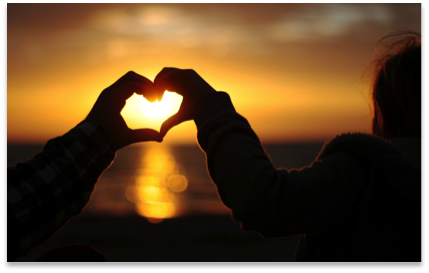 Japanese don’t really say “I love you（aishiteimasu:愛しています）”. Instead, we say “I like you（suki:好き)” casually. For Japanese saying “I love you” is ok when told in English, but saying “aishiteimasu” is tooo heavy. This is like a commitment at a wedding!