Desks and Its Relation to the Academic Policy in Japan | Guidable

Desks and Its Relation to the Academic Policy in Japan

Desks? Desks showing the academic culture of a country? Is that actually possible?

Yes it is; based on the way many different countries decide to organize the traditional classroom.
In order to fully understand the culture of a particular country, it is important to learn about as many aspect of it as possible. By learning about the academic culture of Japan, I hope you can have a better understanding of Japan.
This article is about how desks are put in Japanese schools, how it relates to the academic culture, and why it is like that.

1. The Form of putting desks in Japan 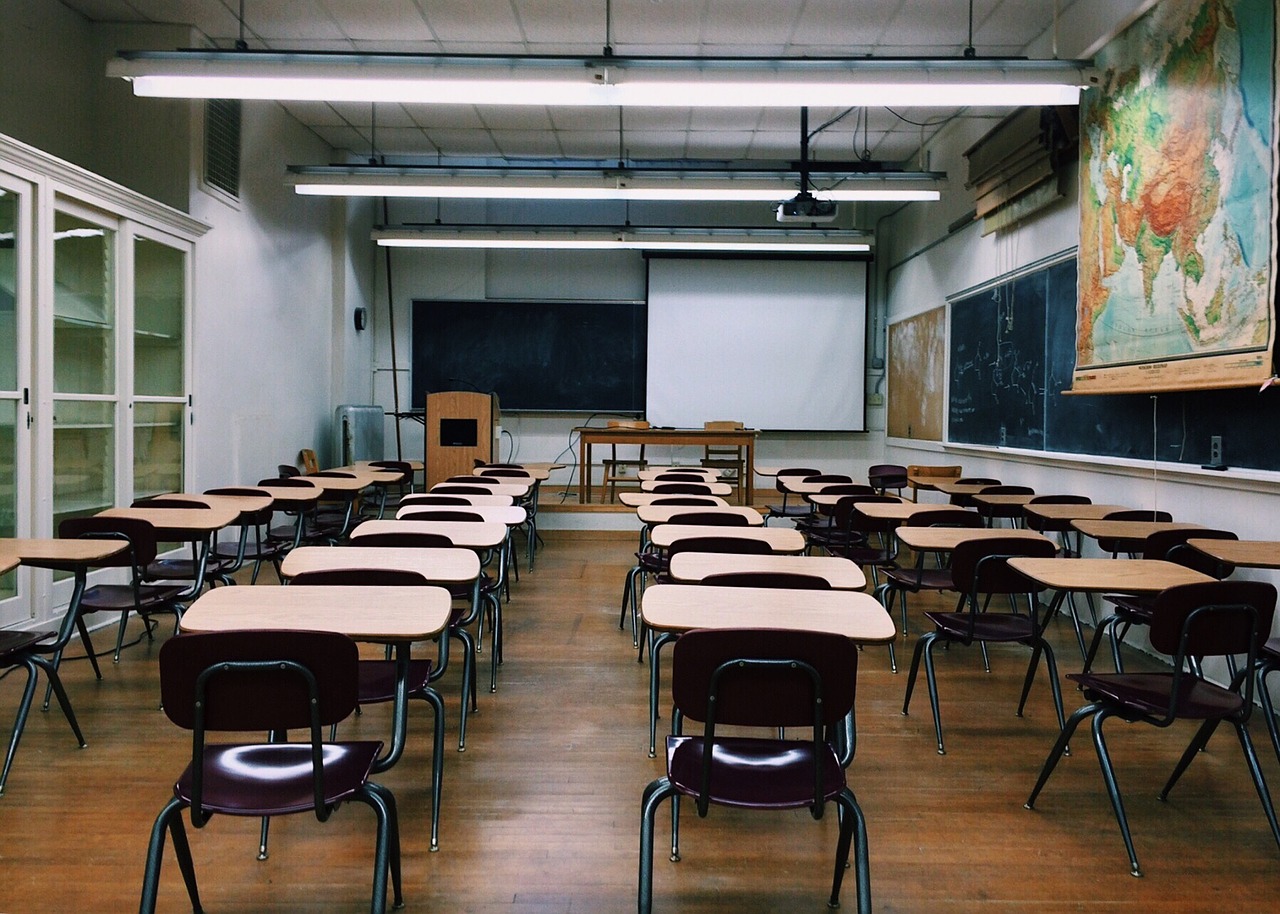 2. The Reasons of the Differences of Putting Desks

By looking at Japanese style of putting desks, we can figure out the cultural differences between Japan and overseas based on academic policy.
As for the Japanese style, the desk organizing style shows the person who i sin charge of the class is mainly a teacher, and students are just listening to him or her.
On the contrary, when it comes to the US, a class is held so that students can share their opinions to each other, and it is not just the teachers that they are listening to their teachers but their peers as well. They are able to share their opinions as a way to learn from each other and understand the perspectives of others.
In the US, it is becoming more common for a teacher not to write on a white board, and then have students just write it down.
Rather, teachers teach while also listening to the opinions of their students.

Because of these different styles of teaching a class, the way that desks are arranged are also influenced by them.
For the Japanese style, it is easier for students to write what teachers write on the blackboard in their notebooks if the desks are put in line and facing forward because it allows them to easily see what is on the board.
On the contrary, for the American style, it is more suitable for students and teachers to put desks in square or groups because they are able to share their opinions very easily that way.

3. The Differences of Cultures 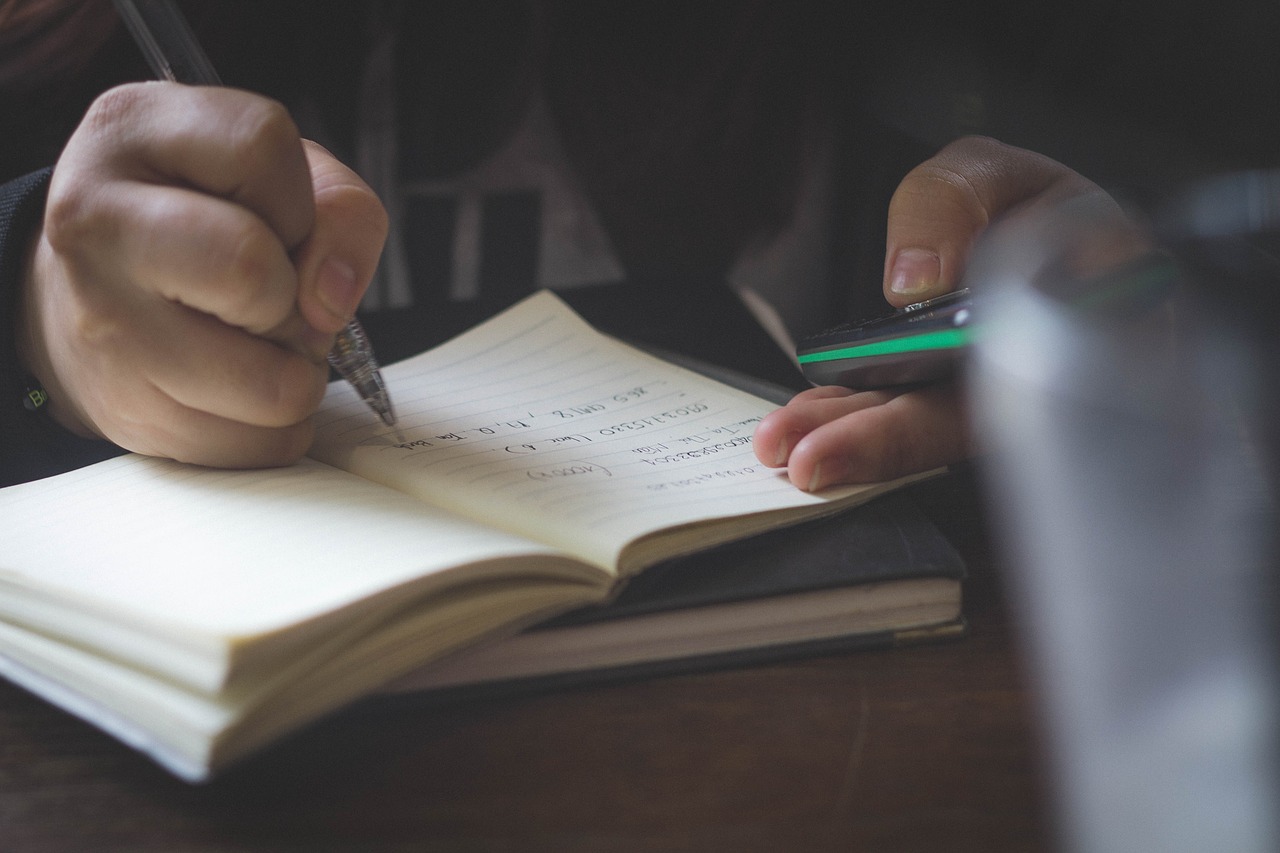 In most Japanese class, students are usually forbidden to speak during a class except when they are asked a question by their teacher.
While in the U.S, students are allowed to talk each other so as to share their opinions.

Personally, I believe the US style is much more effective and attractive.
I think it gets quite boring eventually when you just write down what the teacher is putting on the board.
There are hilarious cases of teachers who actually write word for word what is written in the textbook!
A basic copy and paste class.
I find it is much more effective and exciting to share opinions between each students and know what other students are thinking. 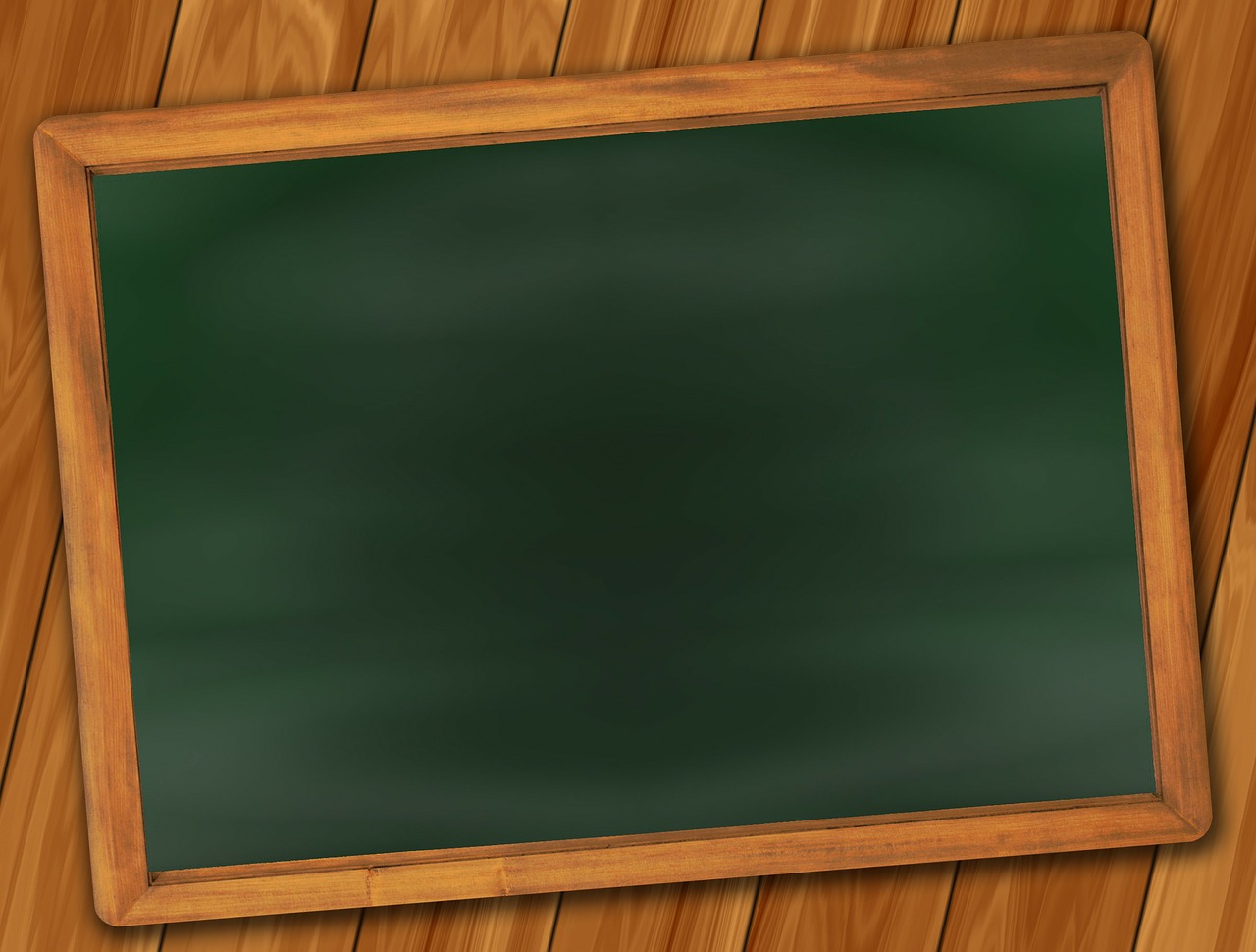 In conclusion, there are differences in how countries arrange the traditional classroom; as we can see from the comparison between Japan and the USA.
Based on the way the desks are organized, the academic culture can be perceived.
It is very interesting to know the differences between each country and gives a better understanding of the culture.

What do you think of these differences?