[:en]TKG the Ultimate King of Japanese Class B Gourmet[:] | Guidable

TKG, the Ultimate King of Japanese Class B Gourmet

Do You Know TKG?

Have you heard of “tamago kake gohan”? It means raw egg over white rice, and is said that the ultimate king of Japanese class B gourmet. For Japanese people, the best way to cook/eat ingredients is eating raw like sashimi. Because eggs are inspected and required to indicate freshness date in Japan, you can eat raw eggs safely. Tamago kake gohan has been affectionately called TKG lately, and several companies has been producing soy sauce made for it.

How to Cook TKG

One of the features of TKG might be everyone can make it so easily. All you need is rice, egg, and soy sauce. That’s it. You may cook rice by yourself, or you may also microwave packed rice. Because they are three major soul ingredients for Japanese, most of people love TKG as secret soul food. Of course, they are also cheap and everyone has a stock of them, you can make it whenever you want to have it. If you don’t like raw egg, you may cook it like omelet, fried eggs, etc. 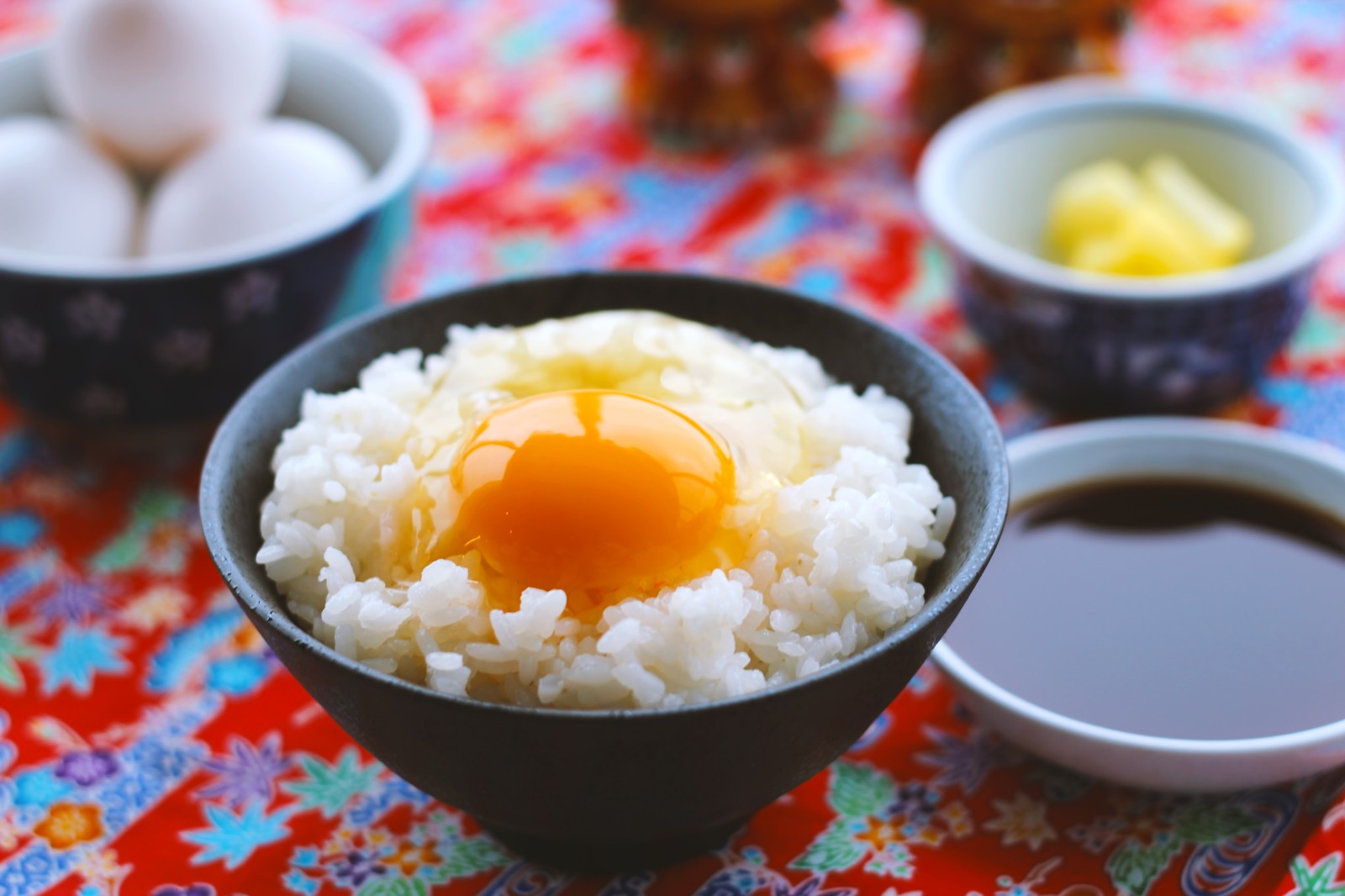 Soy Sauce Made for TKG

You may choose any soy sauce when you add it to TKG. However, there are also several kinds of soy sauce for TKG made by soy sauce companies nationwide. Basically, it is seasoned soy sauce with konbu (sea tangle), katsuobushi (dried bonito), and oyster extract which have rich flavor called “umami”. Therefore, it is said that some people like using mentsuyu (noodle broth) or sashimi soy sauce instead of regular soy sauce. They have things in common in any case; quite sweet taste cause of seasoning. Try several types of soy sauce, and find your favorite taste.

Have Some TKG Style Onigiri

Onigiri (Rice ball) is also well known for Japanese soul food. Even you can find lots of varieties of onigiri especially in CVS, TKG flavor onigiri is occasionally introduced by several CVS chains. It includes soft-boiled egg yolk inside, and rice is flavored by soy sauce. This onigiri could be a revolutionary idea because people thought they can eat TKG only at home or restaurants. You may have it in normal temperature, but it would be more delicious if you microwave it. The best-known would be 7-Eleven’s. However, it is not available throughout the year, and you should get it when you see at the store. 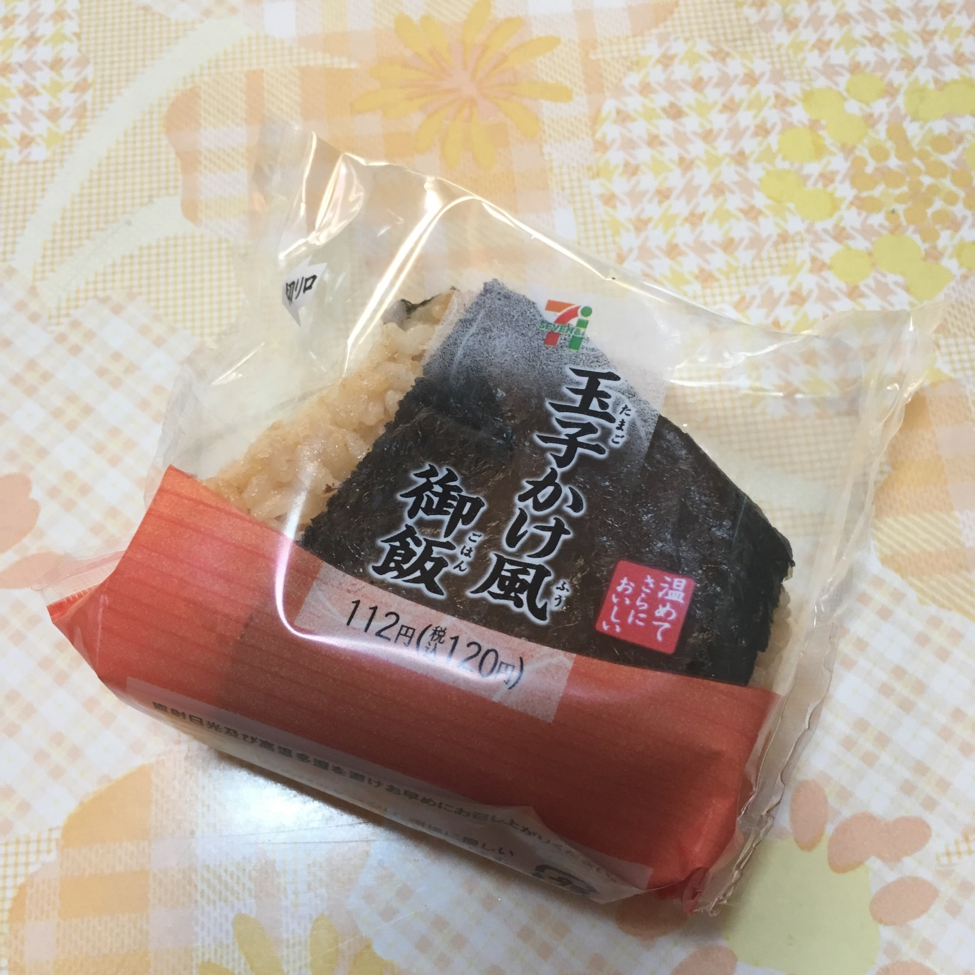