With the international expansion of online streaming sites such as Netflix and Amazon Prime, other companies have jumped on board and begun creating their own streaming sites. Japan is no different, with a host of sites including TVer and Paravi making for fierce competition in the Japanese online streaming market.

And whether you’re studying Japanese or just enjoy Japanese shows, watching Japanese TV is not only a great way to study the language but also keep up to date with what’s going on in Japan—whether that be politics, breaking news or the latest slang, which is what makes online streaming such a useful tool!

Although Japan is no stranger to larger foreign streaming sites such as Hulu and Netflix, it also has a wealth of streaming services that have a host of Japanese TV shows from historical dramas and news broadcasts to children’s shows and variety TV. 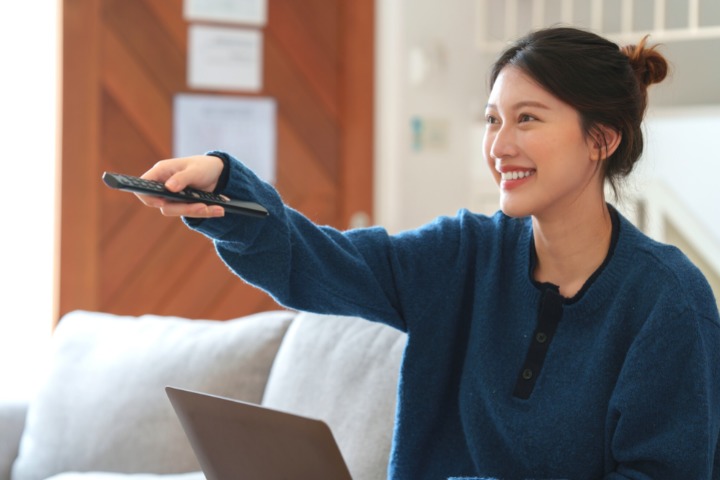 TV Tokyo, which is often affectionately shortened to teleto (Terebi Tokyo) is one of the largest broadcasting channels in Japan. Not only does it specialise in broadcasting the best and latest anime but it’s also home to the prime time show YOUは何しに日本へ (Why Did You Come to Japan?).

For those who are familiar with the channel and want to catch up on their favourite shows from TV Tokyo, the Net Terebi Tokyo site allows viewers to watch episodes of shows they have missed out on for free. However, be warned that the more popular series will only show each episode for a short time before being removed from the site and moved over to their subscription-based partner site, Paravi, so make sure to act fast!

Price per month: Recent episodes are free/older episodes on Paravi
Trial period: None

FOD is an online streaming service operated by Fuji TV, one of Japan’s biggest broadcasting networks and is home to over 60,000 videos. Similar to the Net Terebi TV site which only offers programmes from TV Tokyo, FOD mainly focuses on streaming shows from Fuji TV.

Unlike TV Tokyo’s Net Terebi site, however, you have to sign up to watch both free and paid episodes. Free members are able to watch the first episode and the most recent episodes of a series, while those on a monthly subscription are free to watch everything whenever they want. However, you should note that FOD only offers SD and HD streaming.

While FOD is slightly more expensive compared to some other streaming services, what’s different about FOD is that this streaming service also offers access to hundreds of manga and magazines online for those who have a paid subscription, which is great if you want to practice reading with more up to date material.

Price per month: Recent episodes are free, and access to all videos and reading materials is 976yen/month
Trial period: 2 weeks 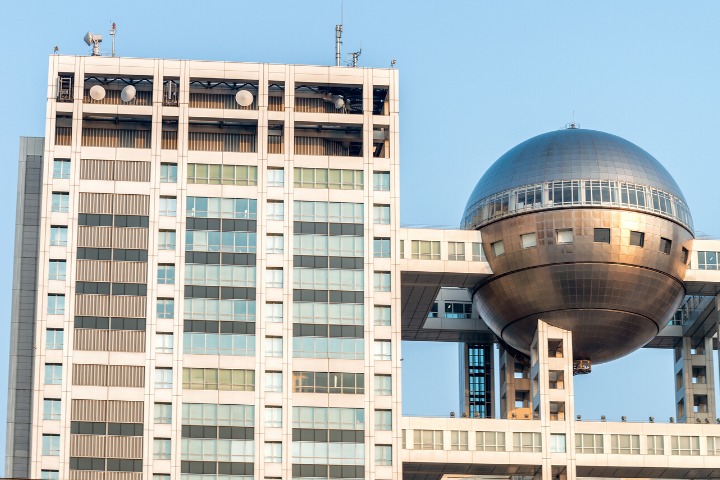 U-Next is both one of the most popular and the largest streaming service in Japan, boasting a mammoth 220,000 shows—more, even, than Disney Plus! Although the price is quite steep in comparison to other Japanese streaming services at a hefty 2,189 yen per month, it offers a cashback system, where you receive 1,200 points every month that you can use towards watching the latest releases.

If you’d like to try before you buy, U-Next offers a 31-day trial period so you can make the most of their Full HD and 4K streaming options for a month.

dTV is a Japanese streaming service operated by major communications company NTT Docomo. While this streaming service only offers SD and HD, viewers have access to over 120,000 shows for just 550 yen per month, making dTV the best option for those who want access to Japanese TV on a budget and who aren’t hung up on watching in 4K.

Those who sign up for dTV also have access to foreign shows such as The Walking Dead and Luther, which is great for those in Japan who want to watch shows from home while they keep up with the latest on Japanese TV. The best thing about dTV, however, may be the fact that if you have the d POINT app, you can also earn points while you watch as a dTV member!

Paravi is a paid streaming service that is part of a collaboration between TBS, TV Tokyo and WOWOW satellite broadcasting channel. However, it also offers shows and films from Japan’s biggest channels including Nippon TV ad ABC TV and foreign channels such as the History Channel and Lifetime.

Like most other Japanese streaming services in Japan, Paravi only offers SD and HD streaming, however, it’s good for those who want to catch up on their favourite TV Tokyo shows and have missed the free period on the Net Terebi Tokyo site.

TVer is a streaming service that offers programmes from ten of the biggest channels in Japan including Nippon TV, TV Asahi, TBS,  TV Tokyo and Fuji TV from Tokyo and MBS, ABC TV, KTV, YTV and TVO from the Kansai region. The best thing about TVer is that it is completely free! Viewers are free to watch whatever they like, whenever they like without having to sign up.

TVer specialises in streaming minogashi haishin (見逃し配信), shows that viewers have missed out on in the past week, which makes catching up to that show you missed easier than ever. There is a small catch, however—each episode only remains on the site for one week before disappearing and as the site is run using funds generated from adverts, just like your normal TV, you can’t skip out on the adverts (which may be a good thing if you’d like the full Japanese TV experience). 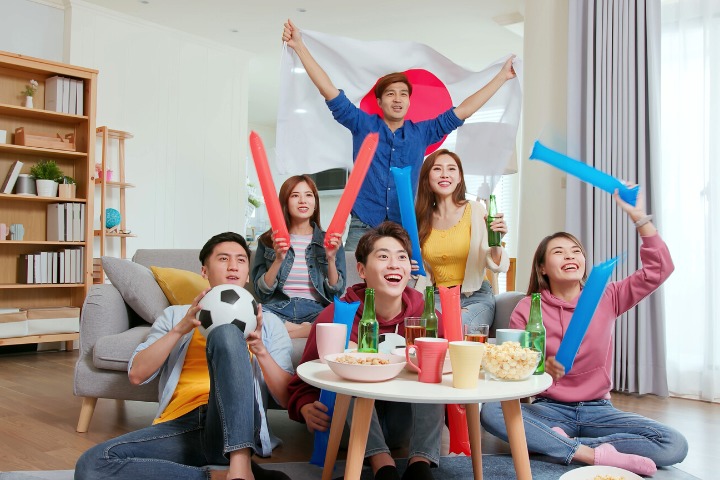 If sports is your thing, then Dazn is the streaming site for you. And while Dazn may not strictly be a Japanese site, it streams over 10,000 matches a year, including matches from football (soccer), darts, boxing, tennis and a host of other sports.

While the monthly price is quite hefty compared to other, more general streaming services, a similar monthly subscription to a sports streaming site such as Sky Sports would set you back £25 (around 4,200yen) per month, making Dazn good value for money for sports enthusiasts.

Abema Premium is an online Japanese streaming site that offers access to both Japanese shows and films from well-known Japanese channels, foreign channels (including a dedicated K-pop channel) and several of its own original series. Abema—which offers all kinds of programmes from dramas to music to documentaries to sports (they even have a section for fishing!)—is a happy medium for those looking for a wide variety of choice at an affordable price.

Not only does it offer sports channels making it the cheaper (but perhaps less comprehensive) option compared to Dazn, but also has a huge range of foreign and Japanese TV in SD, HD and Full HD, making it perfect for those who are sharing an account or who have varied tastes and want to watch at a higher resolution.

For those who are just starting out on their Japanese language journey, it may be best to start off with a few shows from Netflix’s large collection of Japanese shows and films before taking the dive into the unsubtitled world of Japanese streaming sites. And while accessing these sites may be difficult for those outside of Japan, with the help of a trusty VPN like Surfshark or NordExpress, watching Japanese TV will soon become no hassle!

Japanese streaming sites offer an interesting look into Japanese society and language for those outside Japan and an opportunity to enjoy your favourite shows outside the constraints of scheduled broadcasting for those within, so why not try one of these sites and dive right in!