Broadband contract in Japan- Hikari collaboration and so on… | Guidable

Broadband contract in Japan- Hikari collaboration and so on… 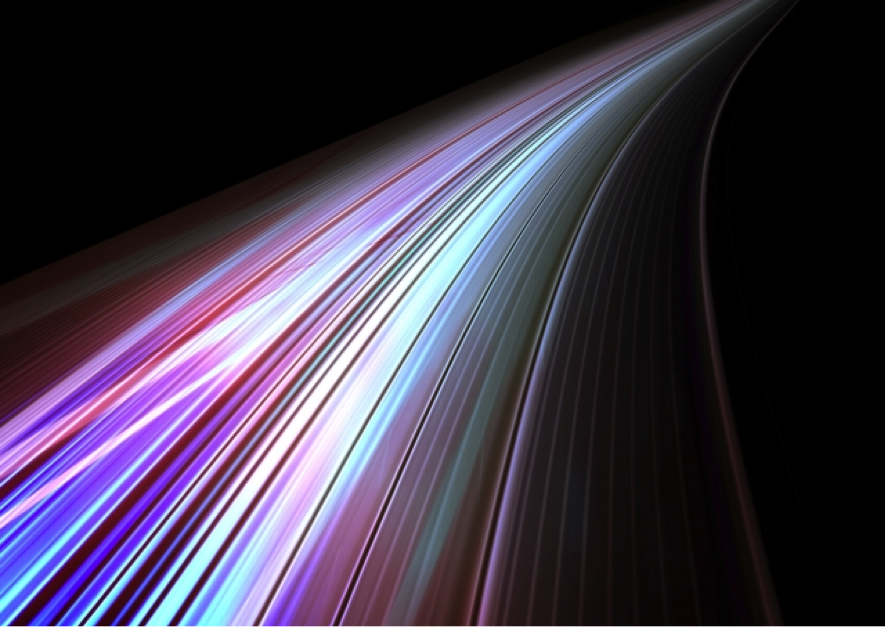 According to the previous article, basically, broadband contract of Japan is separately in line operators and providers.

(Hikari is “光”in Japanese, meaning of “a communication by optical fiber”.)

It is business model that lending whole the facility to the home equipment of “FLET’S Hikari ” system to other providers. As a result, the contract of the line operators and providers can be into one. Can connect to the Internet if you only contract with one provider.

In addition, the user that have had a separate contracts of “FLET’S Hikari” and providers, can be “Diversion” to a new deal, taking advantage as facilities. There is a possibility that might launch many services from now, because “Hikari collaboration” is new initiatives. Mainly introduce to companies, typical services and corresponding English, as of July 2016. 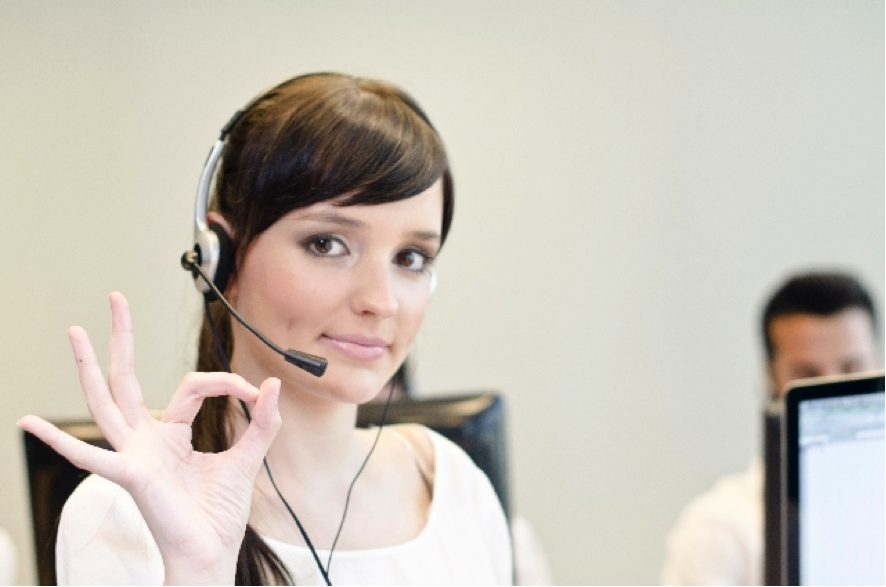 （English in press release only）

If you were using the 3 large companies mobile phone of Japan, you might be able to put into together a smartphone and the internet and the provider in one company with the use of the “Hikari” services they provide.

If you want to unify the broadband and mobile phone at the same company there is a discount service, such as a smartphone fee as Pack charge (discount prices and conditions are different in each company).

Of course, can also be determined separately from the company of the line, regardless of the contract the company’s smartphone (such as cell phone DoCoMo, line au Hikari).

Below, listing providers possible to the English correspondence. Would you like to refer when you choose to provider? 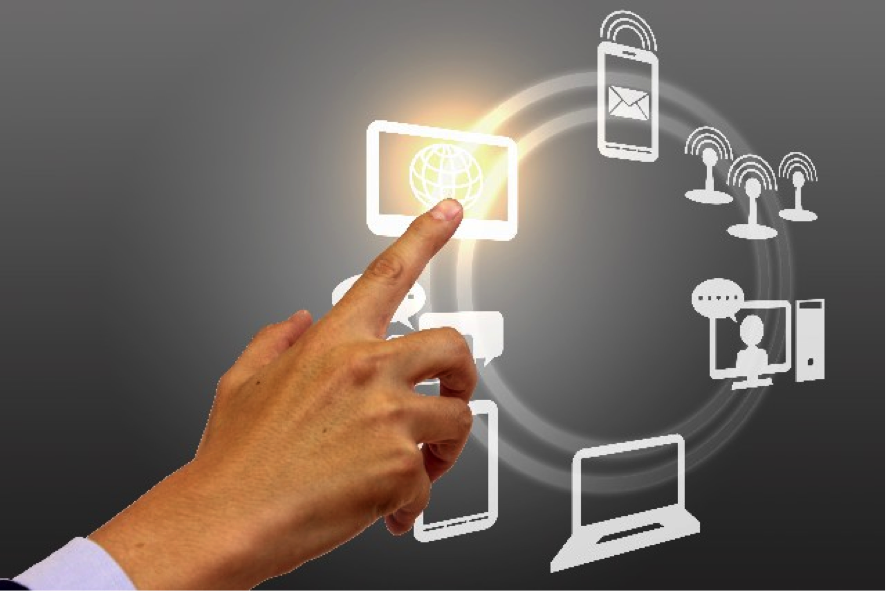 (3)Important point if you want Diversion to new contract.

If you diverted to light collaboration from the current FLET’S Hikari + provider agreement, you need care.

Because, at that time, the provider in use in the FLET’S Hikari cannot be used to transfer. Since the original of the contract is canceled, you might have to pay the penalty by contract plan or contract period. Even in the case of diversion, the cancelation does not be switched performed automatically between providers, so we need cancellation procedure. If you forgot it, you have to pay the fee of the original provider redundantly….

I think, internet contract became further confusion by Hikari collaboration for even Japanese…

In some areas there is a case where the optical line has not been laid.

At that time it will be also another contract plan.

First, let’s ask to one of the provider or line company in above list.