Once “Tsuyu(梅雨) the rainy season in Japan finishes, people say summer starts.  Summer in Japan is hot and humid but there are many events which get people excited.

The most popular one we can say is Matsuri(Summer Festivals)and Hanabi(Fireworks). Every single Prefecture, region, or city will hold its Matsuri and Hanabi in summer time. Each has its origin and meaning but I will introduce you one of the most popular one in Japan as follows. 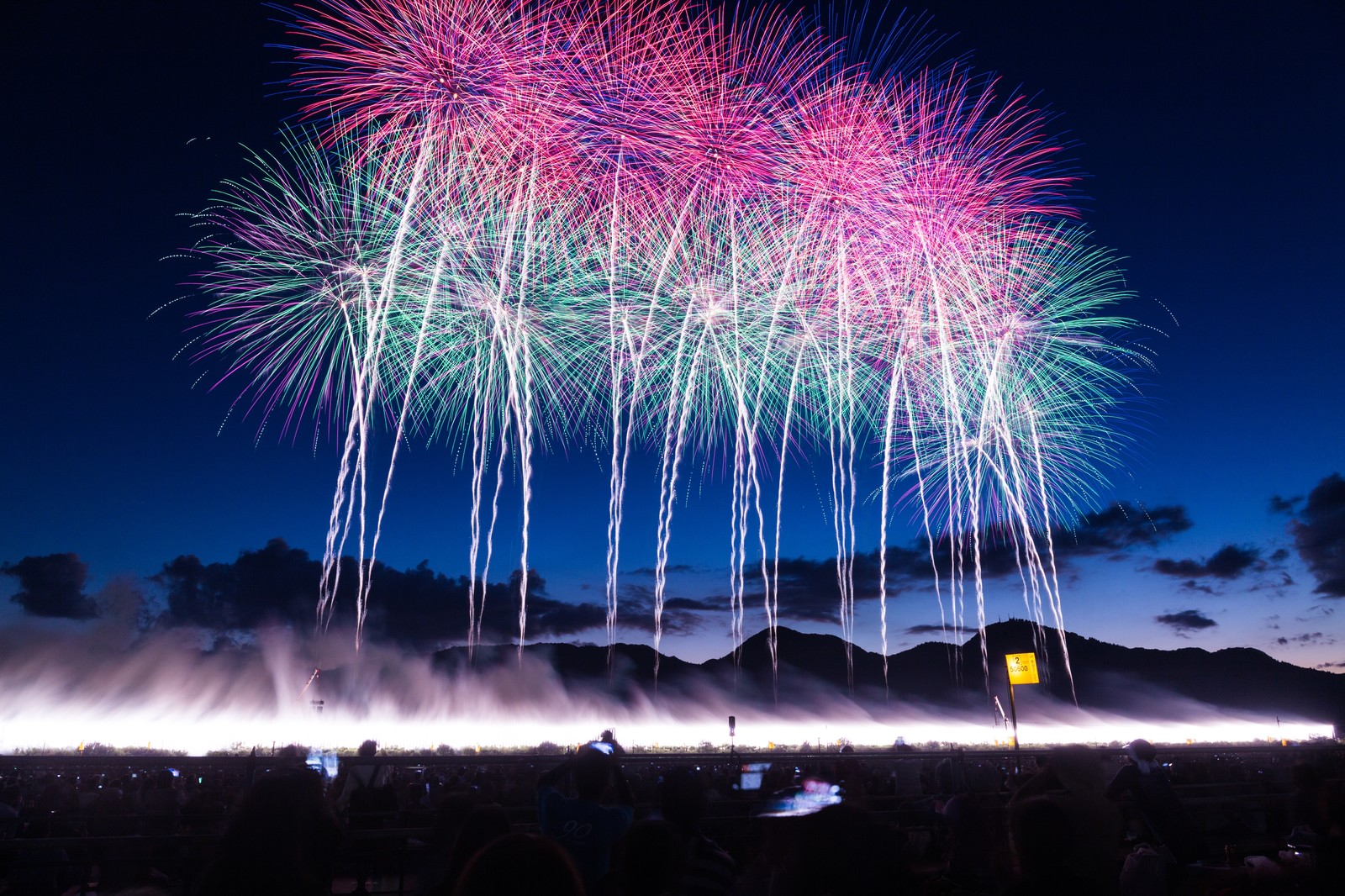 This is held every year, 2 days from August 2nd and 3rd. People come from not only other parts of Japan but some come from other country to see this. Total visitors in this year 2016 were over 1 million. 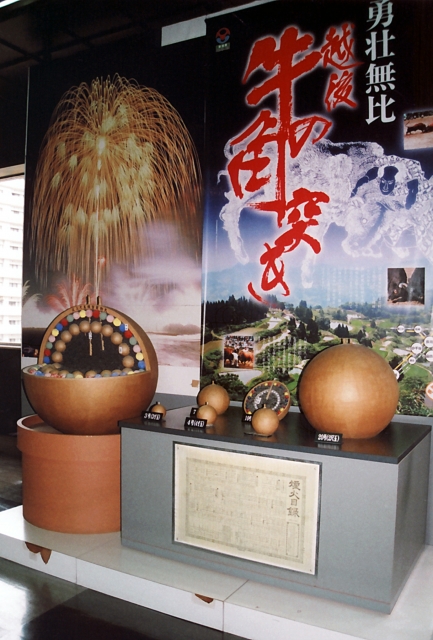 [History of Nagaoka Festival and Fireworks]

Terrible sight like a nightmare. A state of sadness, grief, and mourning with a strong indignation stroke people. One year after the air strike, Nagaoka rehabilitation festival was held  and people in Nagaoka got comfort and encouraged by it. Then they stood up for taking hands with indomitable sprit going for its rehabilitation.

This becomes Nagaoka Festival and Fireworks today. Every year this encourage not only for relieve and comfort people or area which went through the disaster, but for praying for bright and peaceful future for every single person all over the world. 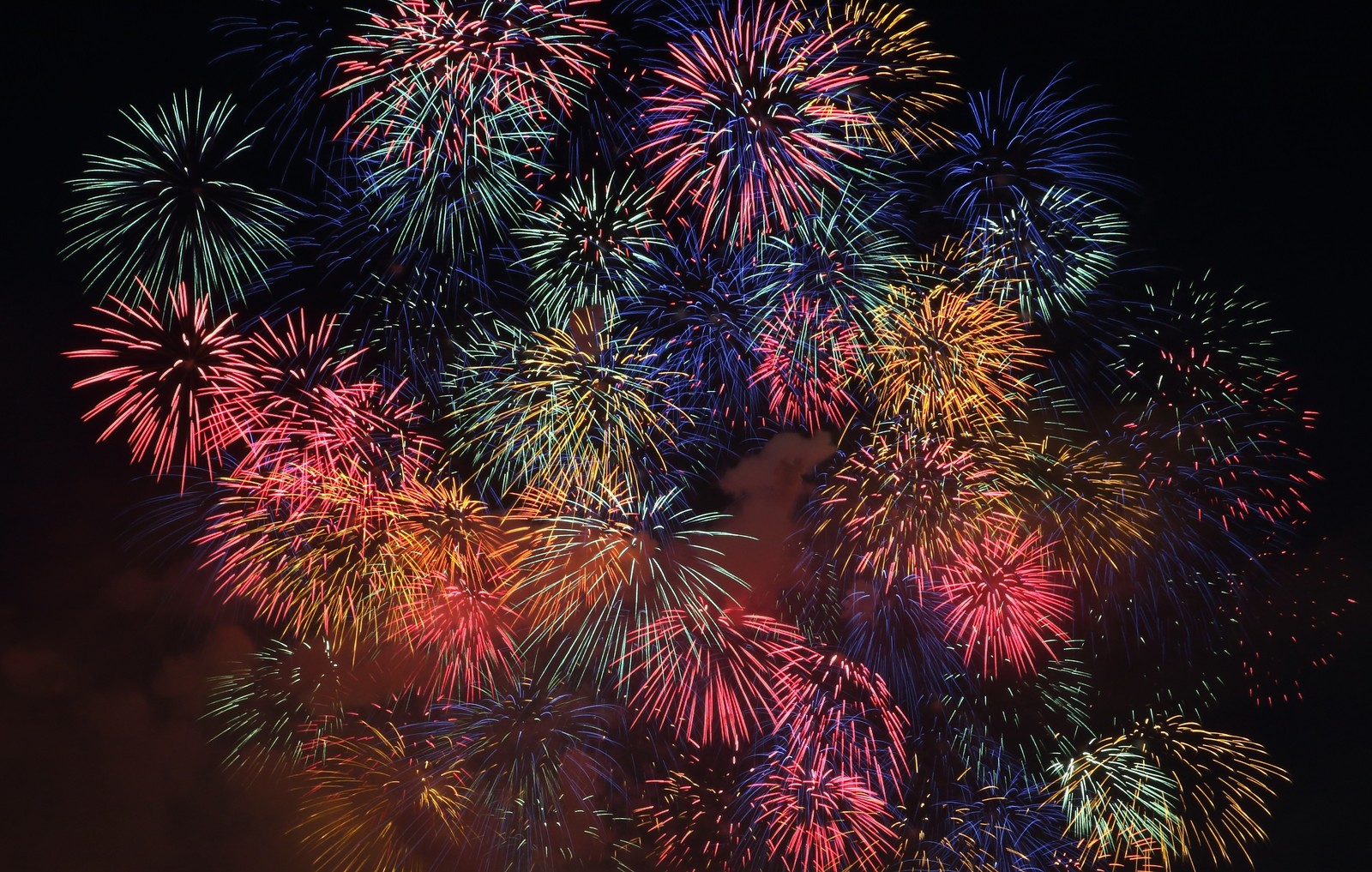 Nagaoka Festival and Fireworks is held on August 2nd and 3rd every year. No matter what it is a Sunday or Wednesday, the date will not change.

On the daytime, you can enjoy Festival. On the main street just come down from Nagaoka Station, you can find many booth or foods or some entertainments.

From Approximately 7: 20 pm, Fireworks will start. It has about 2 hours, and you must be there before 8:15pm in order to see “Phoenix” which is the biggest Fireworks starmine in Japan.

There are both charged seats and non-charged seats. If you would like to be a best area to see the fireworks for free, Go earlier or keep the space. 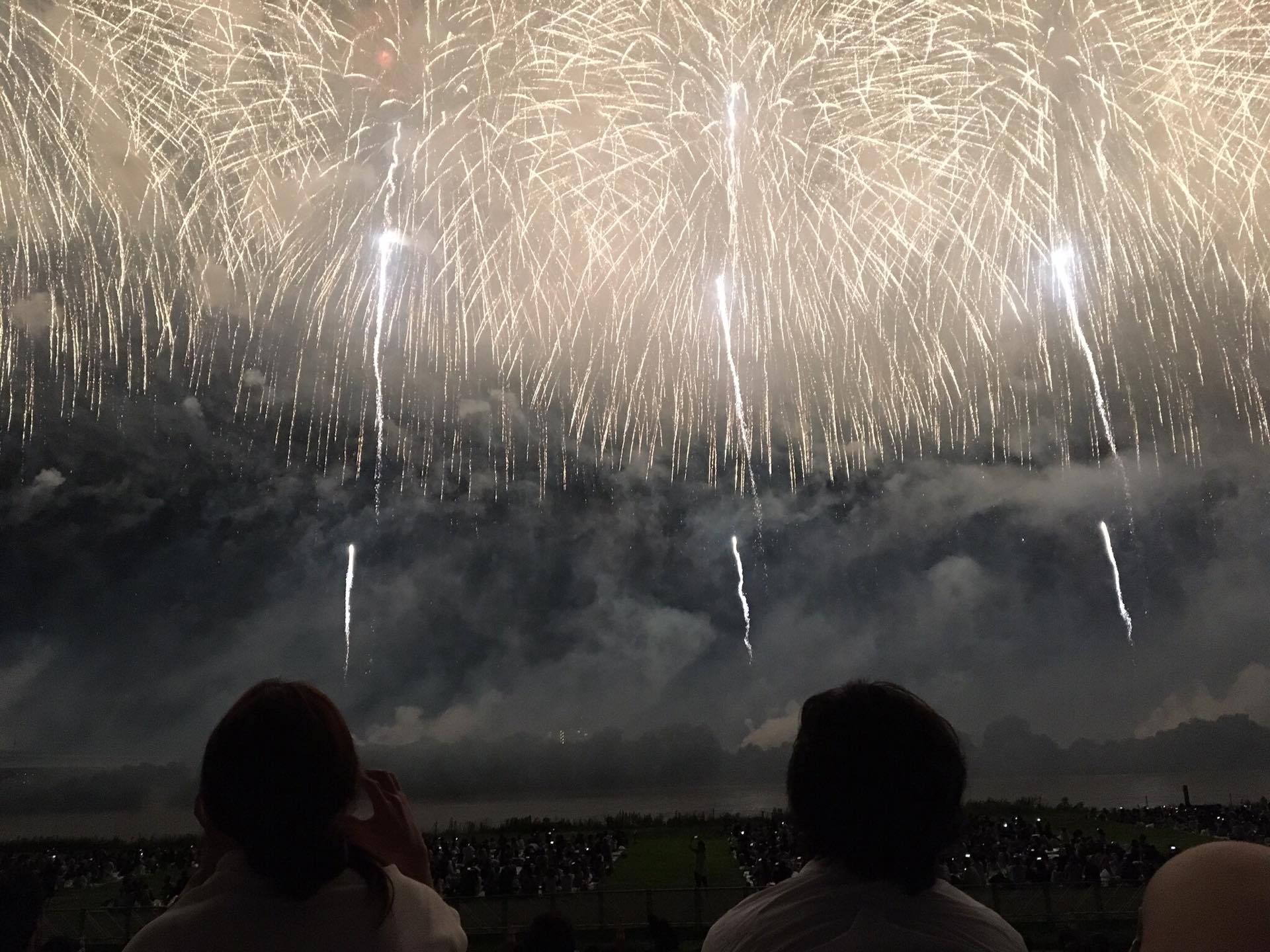 You can choose many ways to come visit Nagaoka.
By train, you can access by Shinkansen straight from Tokyo. By car or motorcycle, you can take highway almost 4 hours and a half from Tokyo.

I do not prefer taking hotels because it would be really expensive and tough to make reservation. If you have friends or family who live near Nagaoka, try ask them to let you stay. 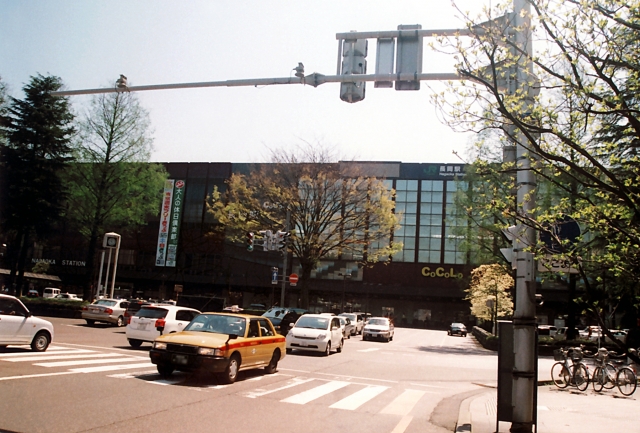