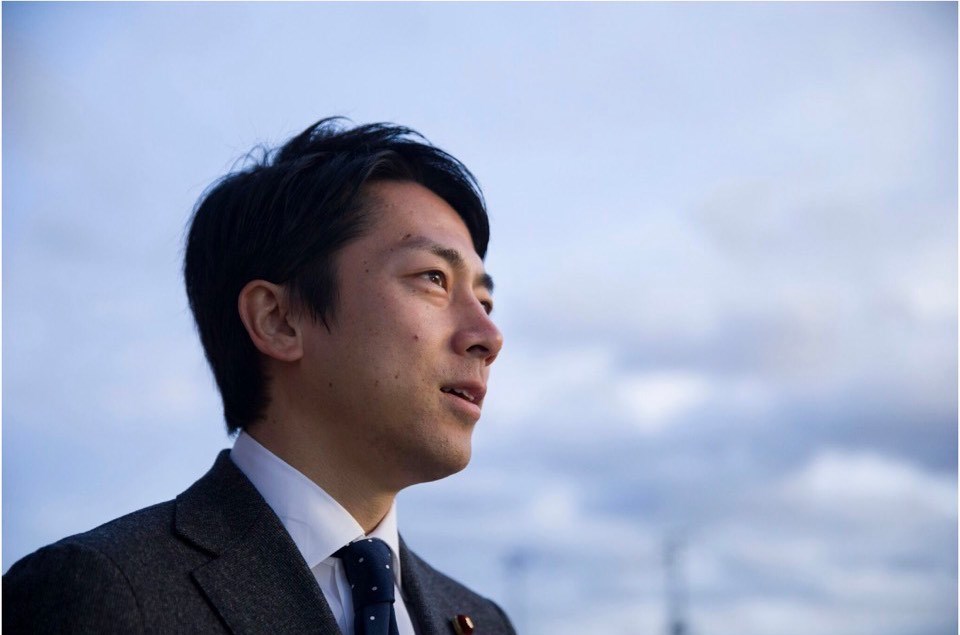 Contemporary Japanese politics is often viewed as boring and unattractive by Japanese youths, turnout is often horrible and it’s not helping that the youth are severely underrepresented in Japanese politics as most prominent positions are often held by politicians of the elder generation. Yet, now there is one figure that the youth can turn to and that person is Shinjiro Koizumi, the current Japanese Minister of the Environment at the young age of 38.

Koizumi is hugely popular amongst Japanese, echoing the fame of his father, former Prime Minister Junichiro Koizumi’s rise to politics. He is often seen being flocked by fangirls, is really good at charming the audience with his words, and holds progressive views that attract supporters. For example, his recent remark that he is considering taking paternity leave to raise his first child (scheduled to be born early next year) has left the public fiercely debating about it. For many, this is seen as a much welcome move with hopes that the general public can follow his footsteps and have more men share the burden of raising a child. For others, his job as a Minister of Japan should be his top priority, a popular view amongst many Japanese of the older generation.

What’s the importance of this event for ordinary citizens of Japan?

On paper, Japan has one of the best policies on paternity leave for both mothers and fathers according to UNICEF, Japan is ranked number one on the length of paid leave for men at 30.4 weeks and number sixteen for women at 36 weeks. The problem? Very few men are utilising their rights to do so, with many fearing retributions. Should Junichiro Koizumi go ahead with his plan on taking paternity leave, this could encourage people to follow his steps and crack the old Japanese tradition of placing work above everything else. If this happens, one can imagine a more welcoming working culture for parents in Japan. 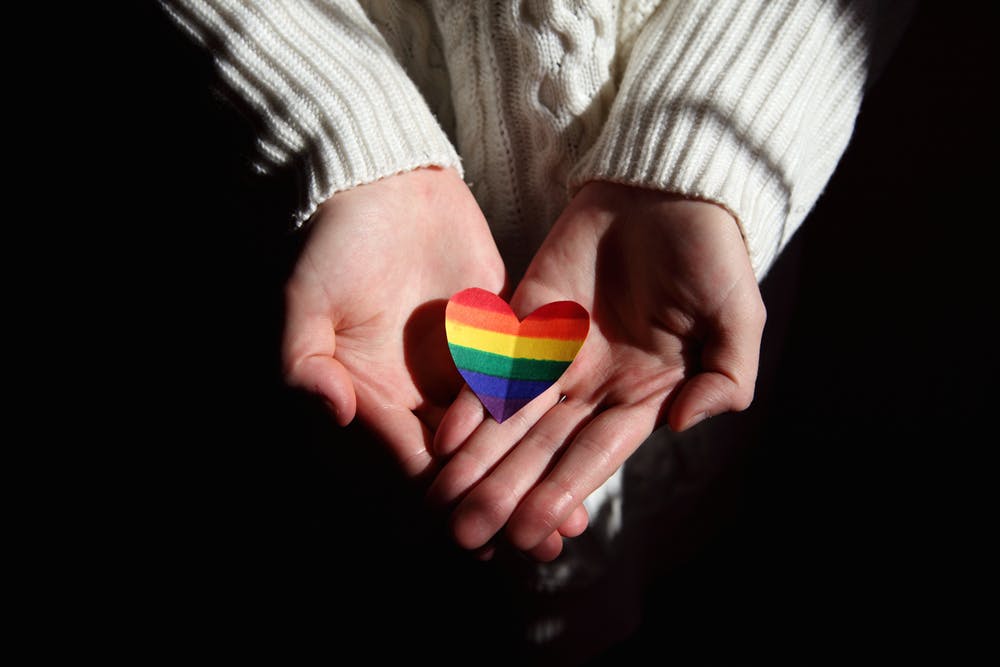 The controversy is not new for Koizumi Jr., his recent comments on tackling climate change at a U.N.-hosted climate summit, where he said: “A big-scale issue like the climate change, it (referring to the fight against climate change) gotta be fun, it gotta be cool, and it gotta be sexy too.” Bought upon waves of criticism upon him, mostly aimed at his flashy use of words with little to no concrete policy talk to back it up.

Another point of controversy so far in his stint as a newly-appointed Minster came when he was asked about what he liked to do when he was staying in New York, referring to the time when he studied political science at Columbia University. Koizumi replied that he liked to eat steak “every day” if possible, raising eyebrows about his knowledge of the causes of global warming as livestock account for a pretty sizeable percentage.

But many still hold a positive view of him, hoping that he will learn and adapt quickly to the responsibilities of his current position. Many are also hopeful that his presence will also push Japan to put more attention to innovation and the startup industry, which he is known to be a big advocate for.

This seemingly small detail might just shake up the current structure of Japan’s business landscape, where among Japan’s major companies there is seemingly nary a startup. A brief look at Japan’s startup landscape would probably surprise a lot of people unfamiliar to the startup scene in Japan. The land of the rising sun only possesses a total of three unicorn startups (a term used to describe startups that receive a valuation over 1 billion USD), while the United States and China boast a total of 196 and 165 companies respectively, a staggering difference when compared to Japan.

Even if one point out to the fact that these two countries are special in the number of unicorns, India and the United Kingdom, the 3rd and 4th on the list have figures that are well beyond 10. Japan is even lagging behind countries like Indonesia, which now has 5 unicorns in total. When considering that Japan is the 3rd largest economy in the world by GDP per capita with a sizeable amount of population, it can be puzzling to many that Japan is so far behind in the startup race and has no equivalent to America’s Silicon Valley or China’s Shenzhen.

There are a lot of reasons why startups haven’t really hit the ground running in Japan, one of them, as many foreign corporations point out, is the “complex and strict administrative procedure and licensing” that is unique to Japan.

Another problem rhymes with why paternity leave has been a problem in Japan: Socio-cultural hindrances. Unlike the more flexible “American Dream”, which many believe now, is actually kept alive in the form of entrepreneurship, the “Japanese Dream” hinges itself onto top Japanese corporations or Zaibatsu, with many Japanese believing that a stable, secure, and prestigious brand is the most attractive future that they can vision. This is directly clashing with entrepreneurship, which promotes a culture of grassroots-origins and risk-taking.

This is why Shinjiro Koizumi’s ideas are so important to wannabe entrepreneurs. The simple fact is that he is one of the very few in Japan today that has the power and the willingness to flip perceptions regarding innovation and startups. 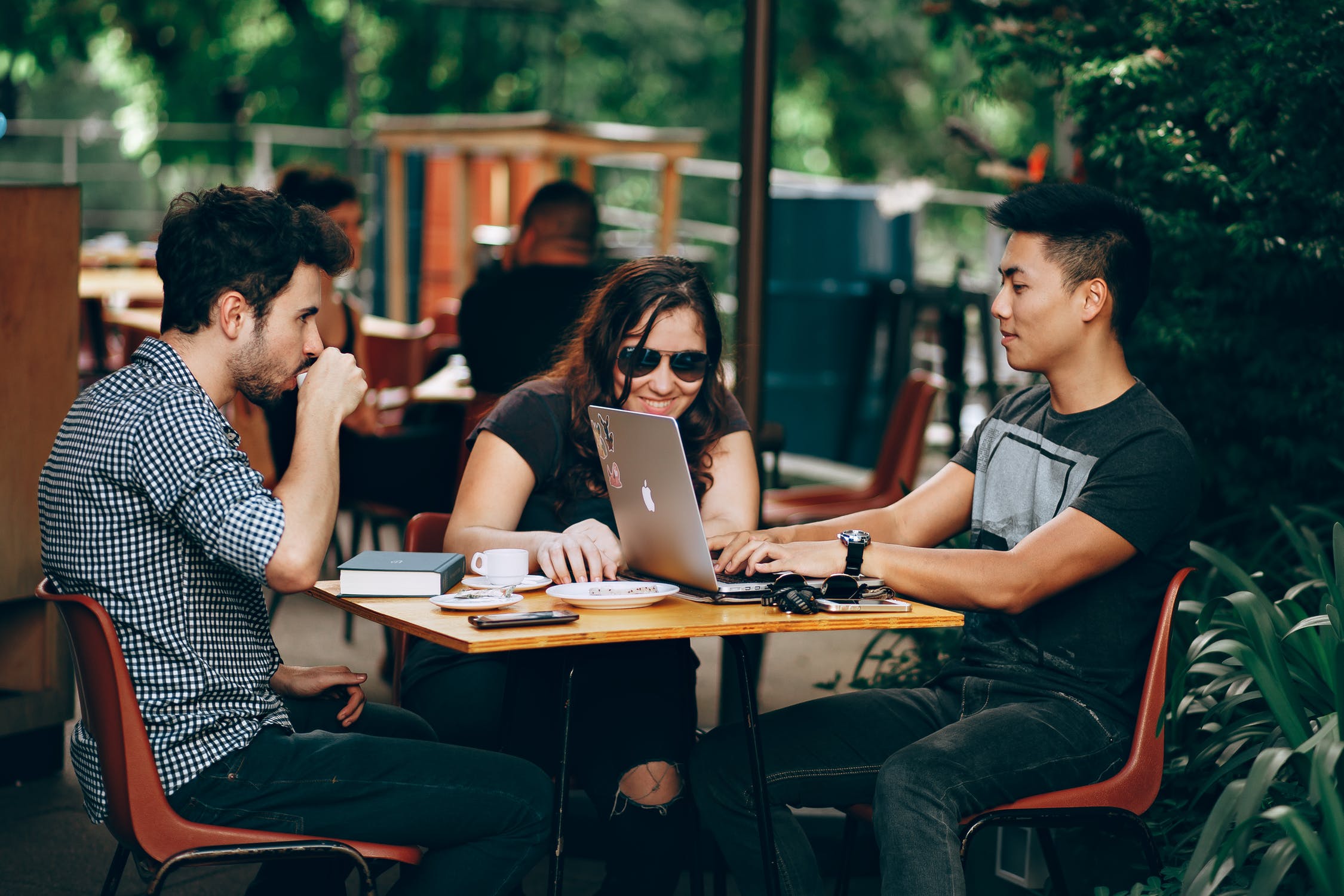 Shinjiro Koizumi’s parents are former Prime Minister Junichiro Koizumi and his now divorced wife, Kayoko Miyamoto. The marriage lasted only four years before the two decided to part ways with young Shinjiro Koizumi and the eldest son Kotaro Kozumi following their father while Miyamoto got custody of the unborn child, Yoshinaga Miyamoto.

Not much is known about Shinjiro Kozumi’s early life. What’s clear is that he was groomed for a political career from an early age, with ample planning and preparation for every big leap of his career.  Koizumi grew up in Yokosuka, Kanagawa prefecture, home to his family for generations. The Koizumi family itself is hugely popular in Kanagawa, the family has been a part of Yokosuka’s political elites for four generations, Junichiro Koizumi himself kickstarted his political career as a member of the House of Representatives for Kanagawa’s 11 districts, a position which is later inherited by his son. Young Shinjiro Koizumi also chose to attend Kanto Gakuin University, a local university in Kanagawa, further solidifying his position in the hearts of Kanagawa’s people.

Indeed his popularity is nearly unmatched in Kanagawa, with Koizumi jr. winning three consecutive elections by a landslide. This is even more impressive considering how unpopular the LDP (Liberal Democratic Party) is in the region, given that they lost two mayoral elections in the area. In fact, Shinjiro Koizumi’s popularity is so strong that even amongst the anti-LDP Kanagawa residents, some are rooting for him to “topple the Abe administration”.

After finishing his studies at Kanto Gakuin University, Koizumi went to the States to attend Columbia University and later worked as a researcher for a brief period at CSIS (Center for Strategic and International Studies). It was this experience that allowed him to cultivate a reputation for himself internationally while building connections with the international community. 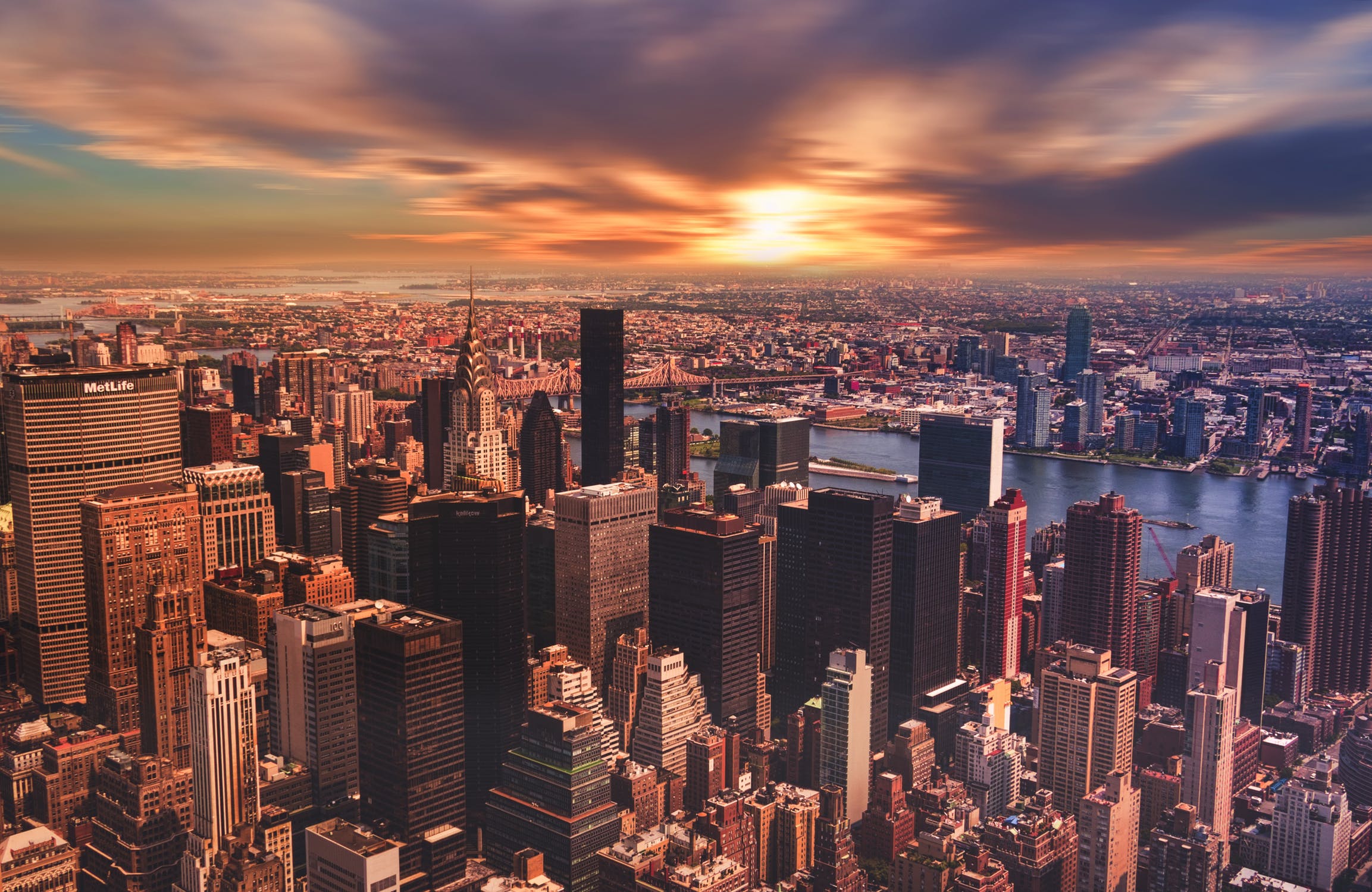 After a three-year stint in the States, Koizumi finally returned to his homeland and worked as a private secretary to his father, which prepared him for his eventual role in Japan’s politics. As you can see Koizumi’s life and career have been smoothly crafted and planned, there are always preceding, smaller roles that prepare him for a bigger role. Perhaps it is only his current position as a minister that he has a lacking preparation for, especially given that it is in the field of environment, a field he has little interaction with thus far in his life. Thus, it is of no surprise that most of his comments regarding climate change and climate policies are shallow and often times revealing his lack of knowledge and awareness concerning the subject (the beef comment is the clearest example).

Another factor to remember is that although he is perceived to be young and represents the voices of the younger generation, he is, in fact, stepping into the age of 40, whereas the loudest voices of the climate change protest movement has mostly been made up of kids that have not even graduated high school yet. Actually, considering his age, he is around the age of these kids’ father and mother.

And while technically, he is still considered within the age bracket of a millennial, he has barely made the cut for it, being born in 1981, whereas the millennial generation is considered to be those born in 1981 to 1996. As progressive as he is, perhaps there is still a gap between him and the children raising their voices today.

All in all, though Koizumi clearly has a lot of flaws, he is indeed Japan’s best chance to revolutionise and modernise Japan’s outdated practices, remembering that he is among the very few within the higher Japanese political stratum that shall bear the brunt of humanity’s inaction against climate change. For now, maybe we should give him some space to breathe and some time to learn.