Horrible Facts you need to know about working the night shift 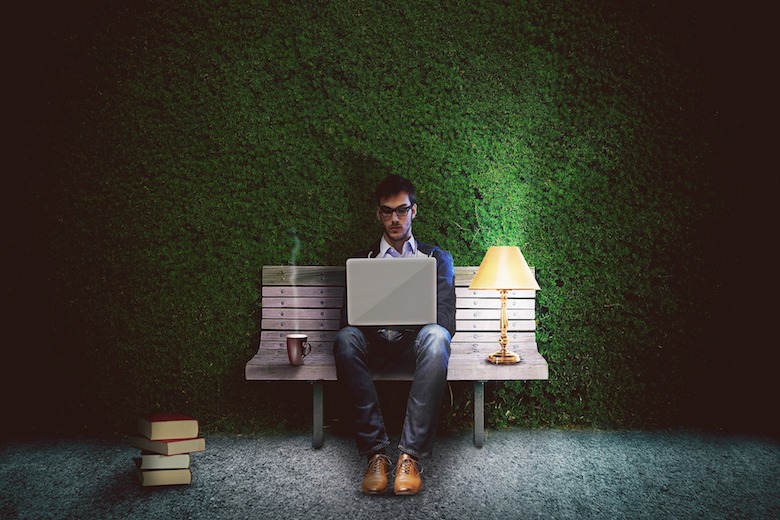 There are few merits of working night shift in Japan. There are mainly three reasons why people see night shift attractive: if you work at night, there is less opportunity to interact with people, lower workload and higher salaries.

Usually, there are no many workers who are working night shift. If you are working at night you are very likely to work alone, and do not need to communicate with anyone. Therefore, if you do not speak fluent Japanese and still have difficulties in communicating in Japanese, night shift is suitable for you, as you probably do not need to speak to anyone.

Also, the number of customers are usually less at midnight than at daytime, so the workload is much more easier during night shift than in the afternoon. During midnight, the workers tend to be much relaxed, as there are not many customers visiting the store.

The largest benefit of doing night shift is you will get higher salaries compared to that of daytime. In Japan, there is a law that says if you work at 10 pm to 5 am, your salary will increase by 25%. That means that if your salary at daytime is 1000yen per hour, you will get 1250yen at midnight.

The major problems that night workers face are insufficient sleep caused by poor scheduling and unhealthy attitudes about the need for sleep. According to a physiological psychologist, working at night will confuse the body’s natural circadian rhythm. The circadian clock is essentially a timer that lets various glands know when to release hormones and also controls mood, alertness, body temperature and other aspects of the body’s daily cycle.

Our brains and bodies are made to cool down after dark and return to action when the morning arrives. If a person needs to works the night shift, he or she must deal with his or her bodies’ natural rest period, while trying to remain alerted and high functioning. It is hard to make your circadian cycle change, as even if you get enough sleep before the night shift, it would not changing your circadian cycle.

If your work requires you to make split-second, life or death decisions, it will make is especially dangerous. It is because working against one’s natural sleeping cycle causes sleep disorder such as insomnia and excessive sleepiness. Also, when you are sleepy, it will decrease your genitive ability, which is caused by excess fatigue.

Night shifts may guide you to heart disease!

The fatigue that is caused by night work may lead you to the risk of getting heart disease and cancer, according to a research. The researchers looked at the metabolic syndrome, a set of symptoms that contribute to poor heart health and diabetes, including large waist circumference, elevated triglyceride levels, high cholesterol, high blood pressure and high level of glucose when not eating.

According to the research, they found out that workers who frequently worked at 8 pm to 4 am shift had the highest prevalence of metabolic syndrome symptoms. The study also reveals that people who shift lasted longer than 24 hours were more than twice as likely to have a car crash and five times as likely to have a driving near miss after leaving work. 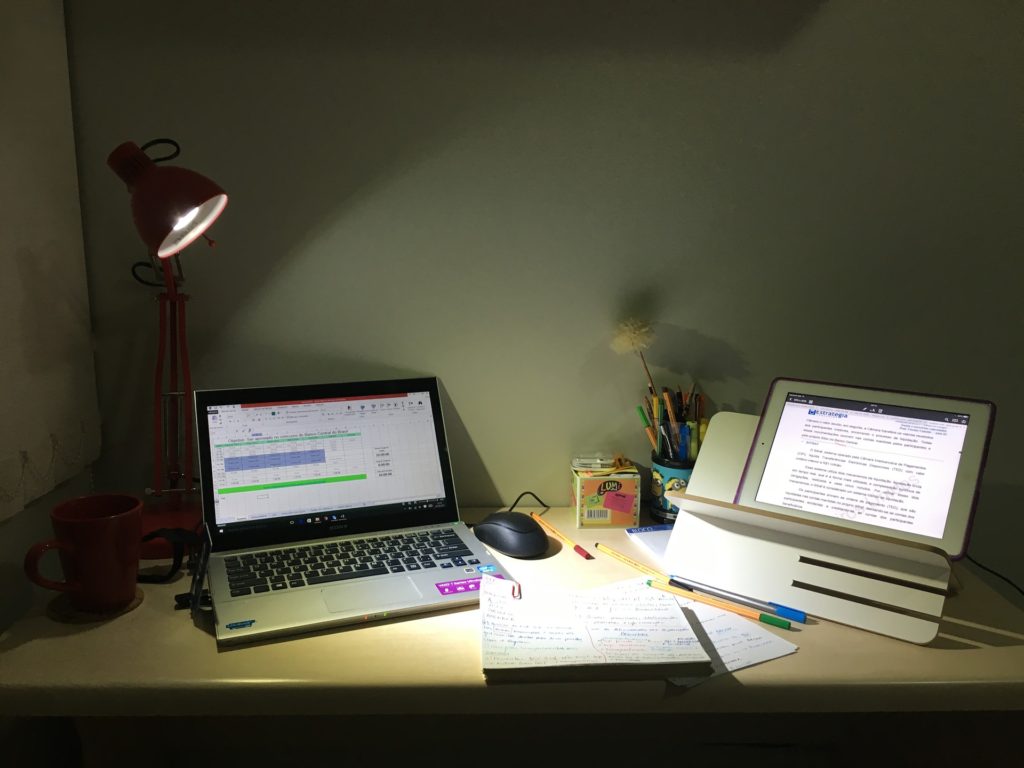 What should you do to solve the problem?

Even if you have understood the danger of working your night shift, what should you do if you cannot give up your night shift entirely? So what are the possible solutions to make night workers adapt to their hard schedules? The best way to solve the problem is to shift the body’s circadian clock entirely so that it can fit the working hour at night.

According to previous research, you are able to delay your circadian clock by about one or two hours per day. To determines that researchers measure the time which the pineal gland secrete melatonin, which is triggered by the circadian clock. Melatonin is often produced few hours before sleep. The researchers make the participants put on sunglasses, so the body thinks that they are at night and began secreting Melatonin. By doing so, the difference between sleep on their night shift and their days off would be less compared to before. In order to apply this research to your daily routine, you should sleep as long as you can in the day off, and wear sunglasses in the afternoon to allow your body to adapt to the environment, and you will get enough energy to work at night. Although this method cannot guarantee that it will give you a healthier life, but it does help you to reduce your fatigue and make your body adapt to the late working hours. Also, in order to change your daily routine, you need sufficient day off to give your body time to change your circadian clock. Therefore, you cannot shift the circadian clock with a rapidly rotating shift schedule because the clock cannot move fast. 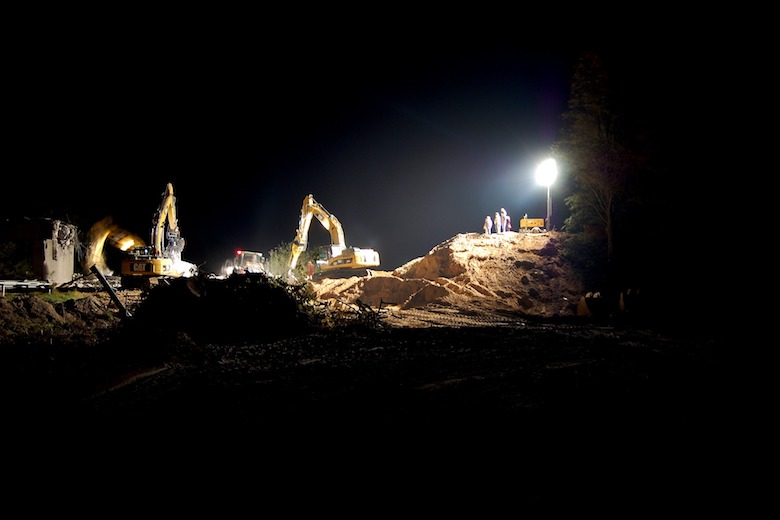 Would you like to teach children English in such an environment as below?