Have you ever wondered what the Japanese sense of “private” or “personal information” is? How about Japanese taboo topics? Some foreigners complain that the most common questions the Japanese ask them are “How old are you?” and “Are you married?”.

This does not mean that Japanese people ask each other freely their ages and marital status, especially to strangers. In fact, they do not. But phrases like “How old are you?” are probably high on their list of well-known English expressions, which makes them want to practice the question so as to “break the ice”.

Once you try talking about other things, you might find yourself confused about certain topics Japanese people avoid or give vague answers to. A lot of information is included in the “personal information” realm which many don’t want to be asked about and feel shouldn’t be talked about unless they volunteer the information.

Different cultures have different ideas about what is taboo in conversations. Take care to avoid talking or asking about the following topics in Japan if you don’t want to be greeted with an uncomfortable silence!

I personally have never been asked this question. One or two times someone has volunteered the information but no one dares to ask this question of anyone. There is a book somewhere that reveals the “secret” general salaries of different types of careers, but most Japanese people only know what they themselves earn.

Some may feel that a person’s salary reveals too much so that person may not be comfortable sharing. This is because often, in Japan, salary does not necessarily depend on the work being done but rather reflects a person’s status in a company, how much she is trusted, or the amount of responsibility being shouldered.

If anyone in your workplace gets word of how much you earn, you might become a target of either jealousy or disdain. Talk of income should be avoided to maintain peace. 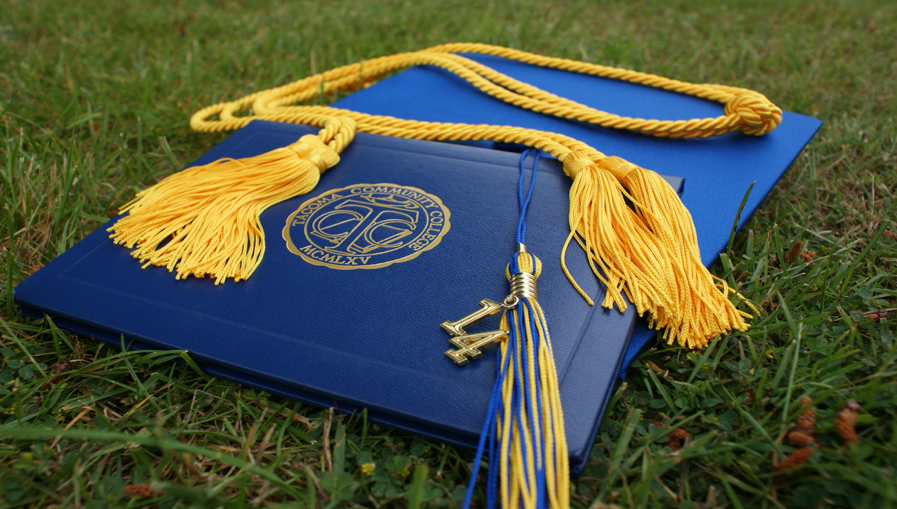 “What Did You Study in College?”

Some people might be surprised at the rate of continuation from high school to higher education in Japan. In Japan, some opt to go to Junior college (shorter-term colleges aimed at specializing in a specific career) and a few opt to work right after college in jobs that do not require college degrees.

And although graduation in one of the top universities provides a special status that separates one from others, most Japanese do not attach any special relevance to a person’s character by their college education.

Criticism of a Woman’s Makeup Is Considered Rude

Like in many other countries, praising a woman’s outfit, hairstyle or makeup is okay but negative comments about makeup are hardly voiced.

A woman who wears too thin or no makeup might get a sharp reprimand though, because not wearing makeup in Japanese society, especially in conservative circles, is considered unhygienic, which might strike non-Japanese people as odd. Thick makeup is relatively seen as much better than no makeup.

Be careful, also, of praising someone for being skilled at makeup for, depending on how the other person may take it, you could be mistaken for veiling an insult that the other person is hiding an ugly face behind her “skilled makeup”.

Every Mother’s and Father’s Day people greet each other on the internet but in Japan, it is considered strange to greet someone who is not your own mother or father with a “Happy Mother’s/Father’s Day”. Furthermore, Japanese family situations are have becoming more complex in the last decade with more and more children growing up with only one parent.

Talking about Father’s or Mother’s Day might make you look like someone who hasn’t thought about what they are saying before they’ve said it. Also, “Happy Thanksgiving” or “Happy St. Patrick’s” might similarly induce a puzzled look, as the Japanese do not think such holidays concern them. Christmas, Halloween and recently, Easter, are exceptions as they have also begun being celebrated in Japan.

Talk of Politics Is Not Encouraged in Japan

Politics is a topic that experts and media leaders talk endlessly and tirelessly about on tv before election time, but most people not involved in politics does not talk among themselves about the topic.

What you might hear are generalized exasperated complaints like “What is the government DOING?” but you will hardly hear a politician’s names from someone. You are entitled to your opinions, but you are expected to keep them to yourself.

The Japanese may make an ironic comment about their own emperor or how strange they themselves might think of their own politics but no foreigner can make a negative comment about the emperor without possibly earning the ire of a Japanese. This is fair enough because it is thought that it is not the position of a foreigner to criticize the foundations of Japanese politics if they do not know enough about the history and cultural significance behind it. 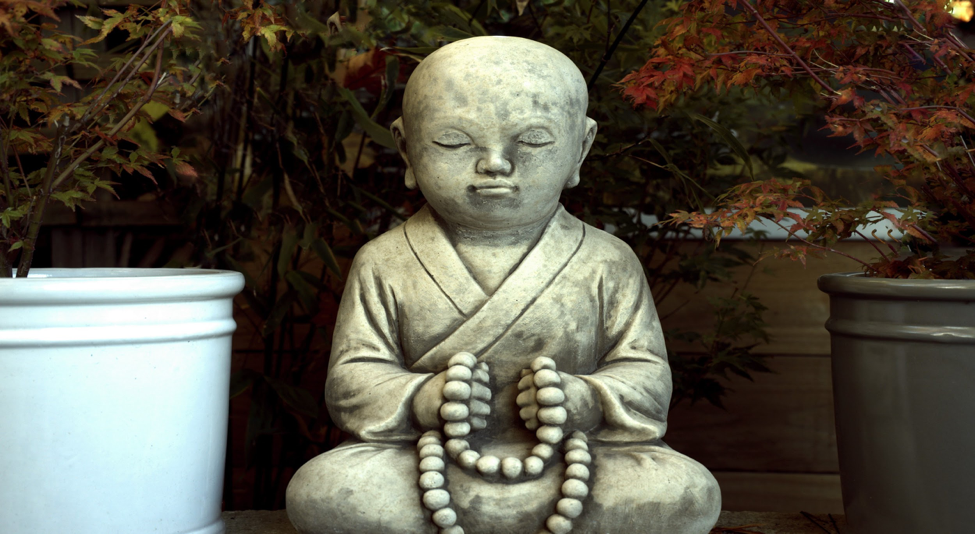 Just as politics is an avoided topic, religion is also a topic to be steered clear of. Japan is officially a Buddhist country but not in the strictest sense. The Japanese do not have a Bible or Koran that they devote themselves to reading and putting their faith in.

In fact, you might have a hard time finding a Japanese person who has satisfactory knowledge of Buddhist deities and religious practices. What the Japanese will wholeheartedly talk about is TRADITION, such as going to a temple or shrine on New Year’s or getting blessings from temple monks for certain celebrations in a person’s life like the 3-5-7 Festival or Coming-of-Age Day.

Like politics, however, religion is seen as something you should keep for yourself. A few people who ascribe to certain faiths do try to invite others into their religious institutes though.

Avoiding the above topics might be hard to do if you are used to talking freely about them at home, but choosing your conversation topics carefully is very important for keeping smooth relationships with Japanese friends.

As you stay longer in Japan it’ll be easier to read the room and to know if you have brushed a sensitive topic, however, in the end, it depends on each person and how they feel about certain topics. If your Japanese friends feel uncomfortable engaging in conversation with you too many times, you may lose a great friendship.

Treasure your friendships, as it often takes time to earn the label of “trusted friend” in Japan.

Religion and politics might be taboo topics for Japanese but we constantly cover these topics for you to understand Japan better. Follow us on Facebook to join the community of people interested in Japan.