Humans are social animals. We all need friends in varying degrees. Some have a very small network of trusted friends while others make friends everywhere. Though Japan has a very distinct culture, I have found Japanese friends to be, well, like people from any other place on earth. They have emotions and they like meeting new people, having relationships, and having a good time.

But How Does a Foreigner Make Japanese Friends?

Well, you can just walk up to a person and strike up a conversation. While this strategy could work fine, understanding some cultural differences could go a long way in making solid friendships. Although each individual is different with different preferences, the following are a few common traits of Japanese people that could help outsiders understand their culture better (from my point of view and personal experiences):

Language is always a barrier for a foreigner to make local friends. Most Japanese people are not very good at speaking English (or other foreign languages). This is one of the major reasons why many Japanese refrain from interacting with foreigners even though, otherwise, they would like to. If you are conversing with a Japanese person, always try to use simple and short sentences. Also, be patient while listening to their English. This often provides confidence that you really care to listen and know their opinion. I found this practice very useful. Of course, if you come across a Japanese person who speaks good English, or if you are proficient in the Japanese language, then you need not worry about language barrier. 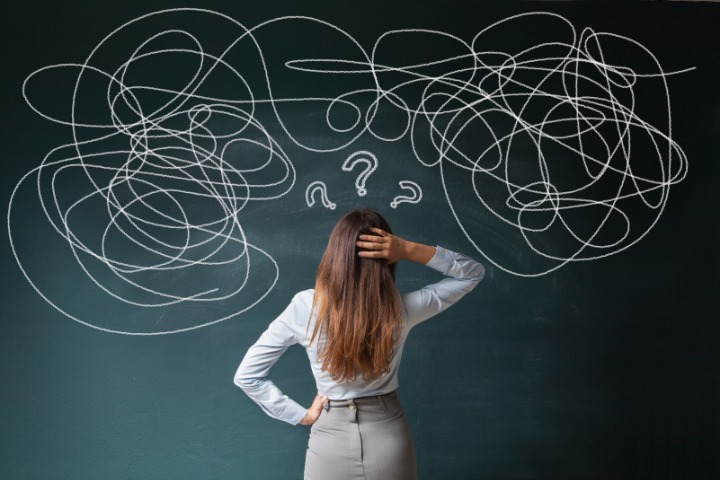 Japanese people in general are formal and conservative when compared to other parts of the world. They seem to worry about saying a wrong word and offending a foreign person. I found that Japanese are very much shy even when they speak to each other but more so when they speak to foreigners. A useful tip to engage with a shy Japanese person in a conversation is to ask for little help. They often like to extend help to foreigners. Ask the meaning of a Japanese word you would like to know or ask about what weather we can expect next month or about the famous festivals coming up or the nearest post office. It will act as a good conversation ice breaker. 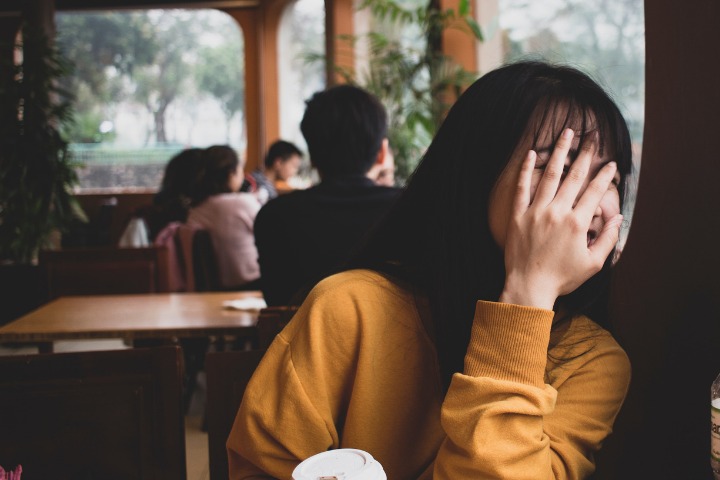 If you are like me and rely on sarcasm for your humor, then the Japanese won’t find you amusing. Japanese people simply do not get sarcasm. I believe the reason for this is the way Japanese society is structured. Japanese avoid sarcasm or any confrontational conversation in their day to day lives. Even family members call each other in respectful ways and there are not many pranks or silly things going around. When a foreigner says something sarcastic, they take it literally and at face value. So, make sure to cut down on your sarcasm in the initial phase of interaction with a Japanese person. Allow them some time to gauge the difference when you actually mean something and when you don’t. It took my Japanese partner about a year to understand my sarcastic remarks☺ 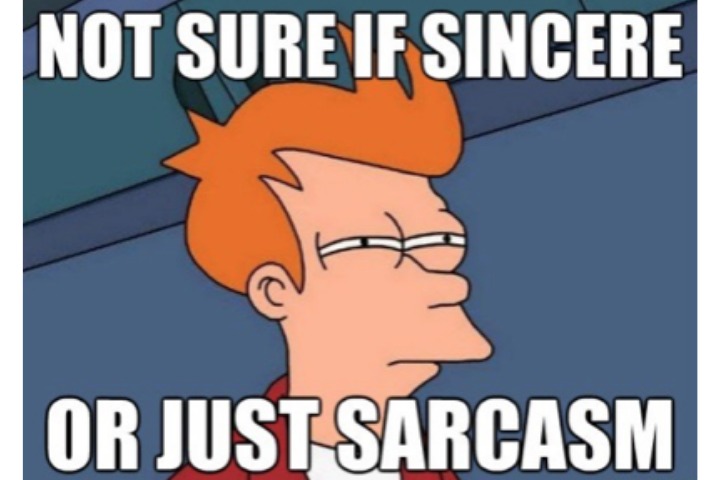 As much as you would like to know the Japanese view on some of the controversial topics in Japan, it is better to reserve them for a later stage, when you have established trust in your friendship. In general, Japanese avoid confrontation on many issues as they feel it is disrespectful to argue against somebody’s thoughts. Furthermore, any slight reference to something bad in Japan leads many to think you dislike Japan. Each country has its shortcomings and also great things. If you come from a culture which encourages speaking your mind about the shortcomings, you are bound to offend people in that country. But, Japanese usually don’t express their feeling of being offended directly to you. So, be careful when bringing such topics for discussion if you have just met a Japanese person. Some of my Japanese friends have formed the opinion that I hate Japan because I have complained about some things I don’t like in Japan. Eventually, many of them have come to realize that I like it a lot but have complaints about only a few things. Once, they become friends with the gaijin (foreigner) they are more open to criticism and debate.

Be Prepared for Politeness

One would be amazed at how polite a Japanese person usually is but, however, there is a downside to such politeness. I was many a time dumbfounded when some of Japanese people I know repeatedly expressed interest to do something together but never actually happened to do it. Apparently, Japanese people think saying no to a plan will offend a person. Instead of saying no directly they will make up some other generic reasons. If this happens more than once, then wait for the person to take initiative for the next time. Japanese people often understand this polite way of declining a plan well. For a foreigner, it could be misleading. Hence, next time you encounter this behavior ask the person politely about it and move on.

Making Japanese Friends – and Friends Around the World

Although the points covered above could be common to other cultures as well, they were listed based on my personal experience living in Japan. Wish you all happy friendships in Japan and around the world!