Friendship Day: Take a Day Trip to the U.S. | Guidable

Friendship Day: Take a Day Trip to the U.S.

Did you know that you can visit the U.S. for a day in Japan? Every year, American bases across the country open for one day to allow Japanese (and non-Japanese) visitors for an annual Friendship Festival (友好祭り, yuukou matsuri), which are usually held as summer festival events or Spring sakura-viewing events.

In May, Yokota Army Base in Tokyo was the first to open its gates to the non-military world after several years of having to cancel the festival due to the ongoing COVID-19 pandemic.

What is Friendship Day?

Like most Japanese matsuri festivals, Friendship Day is a day filled with fun, food, and music. Unlike a Japanese matsuri, however, for most who visit, the main attractions are the planes. Since the Japanese Defence Force (自衛隊, jieitai) often takes part in training with the U.S. military and they share many facilities, visitors to Friendship Day are often treated to an airshow and the chance to take up-close photos of both U.S. and Japanese military aircraft and transport. 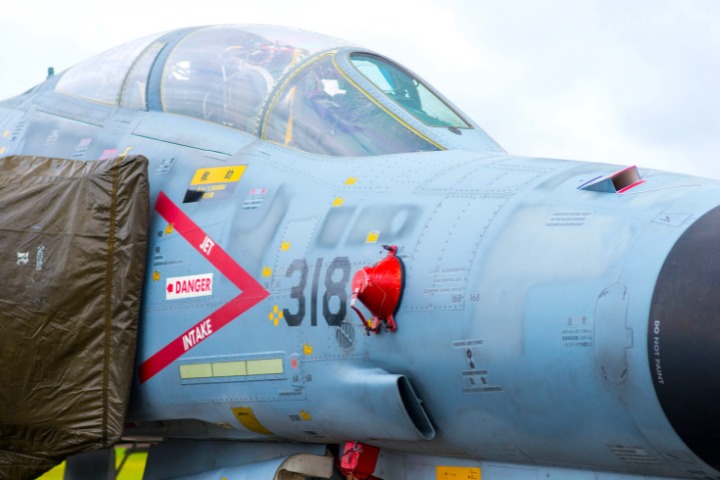 Why Does Friendship Day Exist?

Friendship Day was created, first and foremost, as a way to foster friendship between the U.S. and Japan, but more specifically, between military personnel stationed around Japan and the locals. In recent years, U.S. military presence within Japan has become the focus of several heated debates—especially in Okinawa, where U.S. bases make up over 10% of all land usage—which has made Friendship Days all the more important for continued cooperation.

This year, Yokota airbase’s annual Friendship Festival took place over the weekend of the 21st and 22nd of May.

Since the festival is meant to celebrate the past relationship between the U.S. and Japan and is held with the hopes of strengthening ties between both countries, visitors with either American or Japanese nationality are free to turn up on the day and enter the base providing they bring a form of photo ID that states their nationality with them. Non-American or Japanese nationals, however, have to pre-register online before the event, as well as bring their passport and residency card.

While some bases allow visitors access to the fast-food joints on base, Yokota base was the first to hold Friendship Day in two years and faced crowds of hundreds of thousands of people, which would have made opening restaurants on base impossible. And so, unfortunately for visitors, restaurants on base were off-limits. 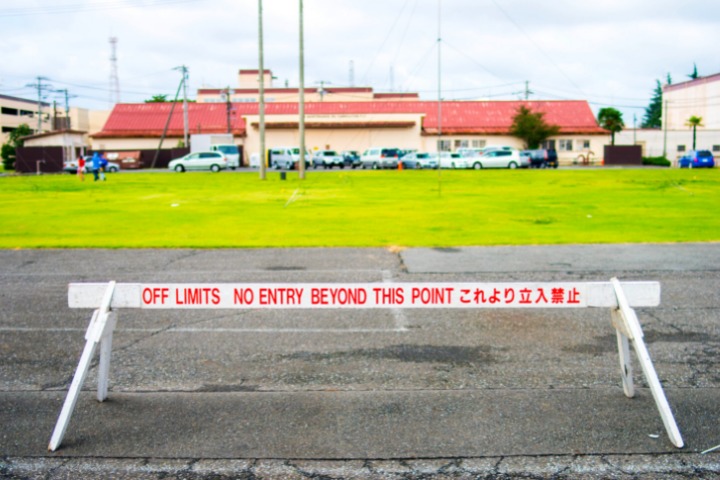 But, there were a number of stalls on-site serving up authentic American burgers, steaks, hot dogs, and Mexican-style empanadas among other things, which meant there was (almost) no need to feel sad about the missed opportunity to try the on-base Taco Bell. What’s more, there were plenty of stalls selling merchandise and imported snacks, including Arizona Iced Tea and Cheetos, so visitors didn’t miss out on too much (probably).

Aside from delicious junk food and flashy planes, however, the Friendship Festival at Yokota Airbase offers a great way to interact with the U.S. military personnel while also being able to see a tiny glimpse of what life on a military base is like.

Enjoy a Day Trip to the U.S.

As the nation with the highest number of American military bases in the world, Japan’s strong ties to America’s military seem only natural. However, if you’re from a country where civil and military life don’t often intersect and U.S. military presence is a lot more understated, Friendship Day offers visitors, both Japanese and non-Japanese alike to see and actually interact with those stationed in Japan in a more relaxed and down-to-earth setting.

Although some of the events at larger bases, such as Misawa and Yokosuka, have been cancelled for this year, it’s always best to keep an eye out, just in case a base near you is holding an open-base event this summer!