Are you one of the big fans of Japanese shows or movies who waits in eager anticipation until the premiere day? If yes, then this article is the one you’ve been waiting for! We have a few recommendations for upcoming Japanese movies and dramas on Netflix Japan that will be perfect to while away your Sunday evening.

Find Out What Netflix Japan Has to Offer!

With Netflix coming up with new shows almost every week, there’s a huge variety of shows and movies for lovers of Japanese film and TV. Here are a few of our favourite upcoming shows! 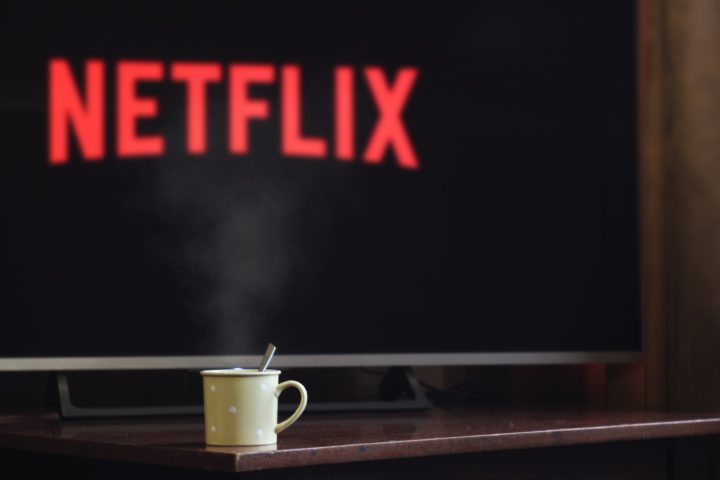 This next one is an animated movie that came out in 2019 but will soon be available on Netflix!

Hello World follows a boy from Kyoto who receives a sudden visit from the future from someone claiming to be his future self, who needs his past self to save his first love.

The story explores the struggle of finding first love, with many touching scenes that may bring you to tears. The genre, however, lies both in sci-fi and romance, and its focus on young romance makes it a good fit for teenagers.

When the movie first came out in 2019, many were very excited about its release, and it ended up receiving a good rating from viewers.

Hello World will be available from the 20th of April on Netflix, so stay tuned!

This is predicted to be the next knock-out anime series from Netflix.

Spy x Family is an anime series adapted from the famous manga series of the same name created by Tatsuya Endo which falls under the mixed genres of comedy, action, and family. 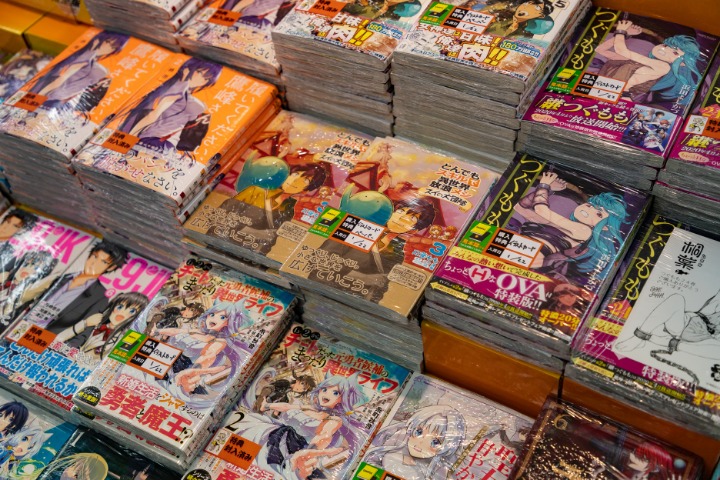 The plot of the story revolves around a spy who unknowingly adopts a telepath and marries an assassin in a bid to finish a mission while disguised as a ‘family’. Meanwhile, each of them is hiding their true identity from the others in order to remain undiscovered.

This is a very interesting story that will take you on a rollercoaster ride and evoke mixed feelings. The story is set to be a fun ride, and it is the perfect show to watch after a tough day.

Spy x Family has already started airing the first season on Netflix and is scheduled to launch new episodes weekly!

Make sure not to miss the story and join in on the euphoria!

The Rising of The Shield Hero (盾の勇者の成り上がり)

This is one of the most awaited anime series on Netflix.

The Rising of the Shield Hero is another story about a parallel universe. However, in this case, four young men are summoned from four parallel universes to help fight monsters called Waves and save their worlds. 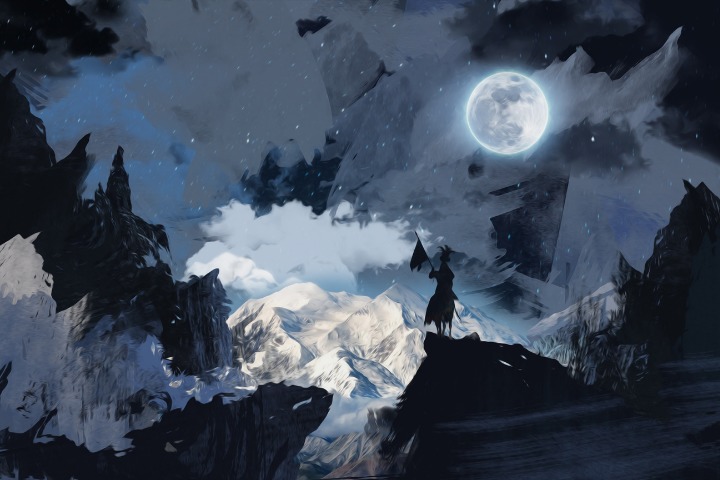 This exciting Japanese dark fantasy series has become popular for its amusing storyline and the humor of its writer, Aneko Yusegi.

If you are a fan of unique fantasy worlds brought to life with super cool illustrations, you shouldn’t miss out on this series.

The Rising of The Shield Hero is soon to be released on Netflix in mid-April. Get ready to spend long nights binging on this story!

This next suggestion tells the story of an unassuming and introverted teenager named Sena Kobayakawa and is based on the worldwide popular manga series “Eyeshield 21”. 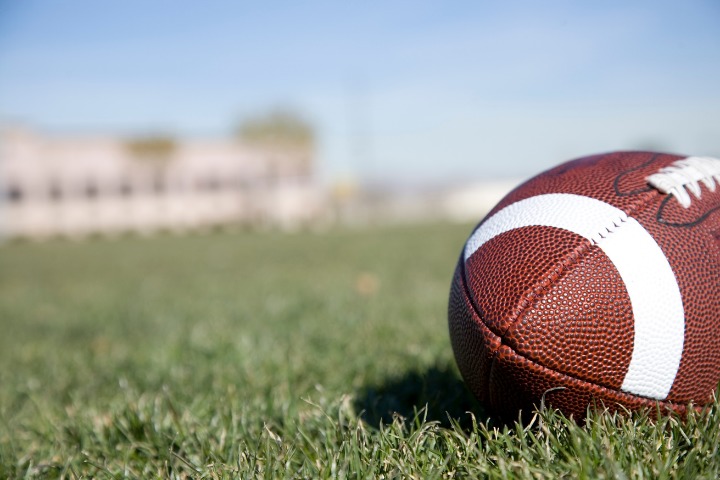 Sena is recruited as a player of an American football team after joining as its secretary, after a display of his exceptional running speed and agility. However, Sena is forced to hide his identity by wearing the “eyeshield” helmet in order to protect his identity and for the sake of the team.

This is a great story about surviving one’s struggles, pride, and perseverance. Eyeshield 21 will be available on Netflix from the 23rd of April. Set the date and follow Sena’s adventures with the team!

Skeleton Knight in Another World (骸骨騎士様、只今異世界へお出掛け中)

The next recommendation comes from the famous light novel series written by Enki Hakari, which was made into a series and published online between 2014 to 2018.

Skeleton Knight in Another World is about a gamer who wakes up in a strange land in the form of his gaming avatar body.

This series follows the main character, Arc, watching how he adapts to the skeletal body of his gaming avatar while exploring this new world. Skeleton Knight in Another World has become one of the most famous light novels exploring themes of parallel universes and video gaming.

Don’t miss out on the fun of his adventure living in a video game, and stay tuned because a new episode of Skeleton Knight in Another World will be available on Netflix from mid-April every Thursday!

Stay Tuned to Netflix Japan, So You Don’t Miss Out on These Upcoming Japanese Series! 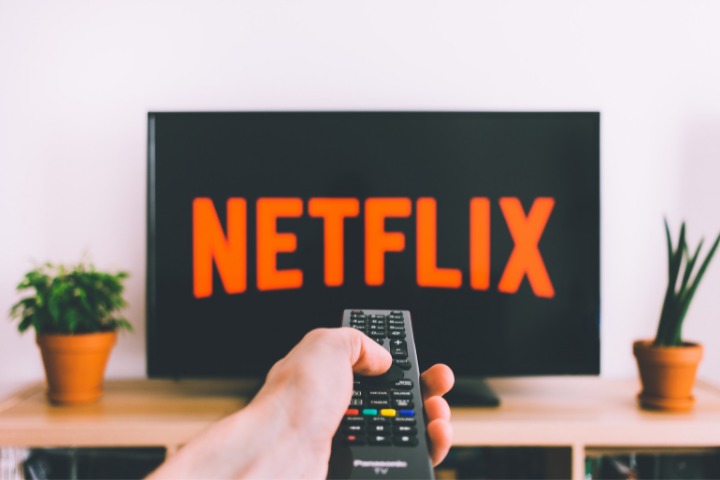 If you have had a long day or a busy week and are trying to take some time off by watching a few Japanese series or dramas to improve your Japanese skills, these shows and movies are well worth the wait!

Spending a few hours on Netflix won’t hurt, especially if you’re learning some new vocabulary! Through these series, you can make your me-time much more meaningful.