[:en]Why are Japanese so obsessed with the V Sign?[:it]L'Ossessione delle Dita a V in Giappone[:] | Guidable

Why are Japanese So Obsessed with the V Sign? 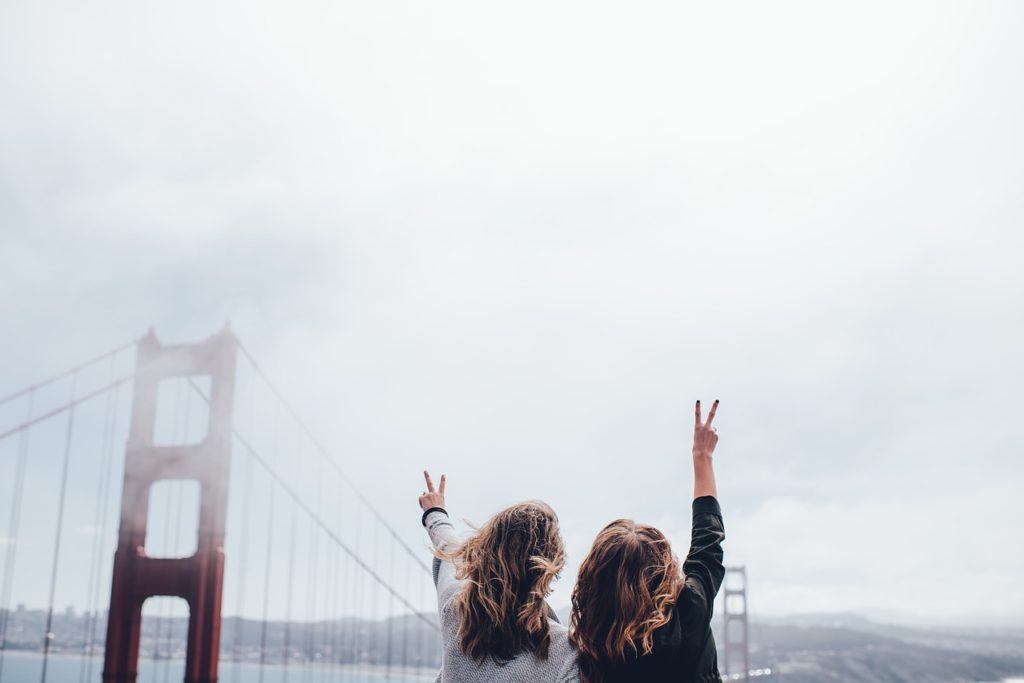 If you’re a foreigner who lives in Japan or have visited Japan as a tourist, have you ever seen Japanese people making V signs when they take pictures of themselves?

Of course, not every Japanese makes this sign but quite a lot does it in general. Have you ever thought about the reason why for this posing? This article will show you the background story! 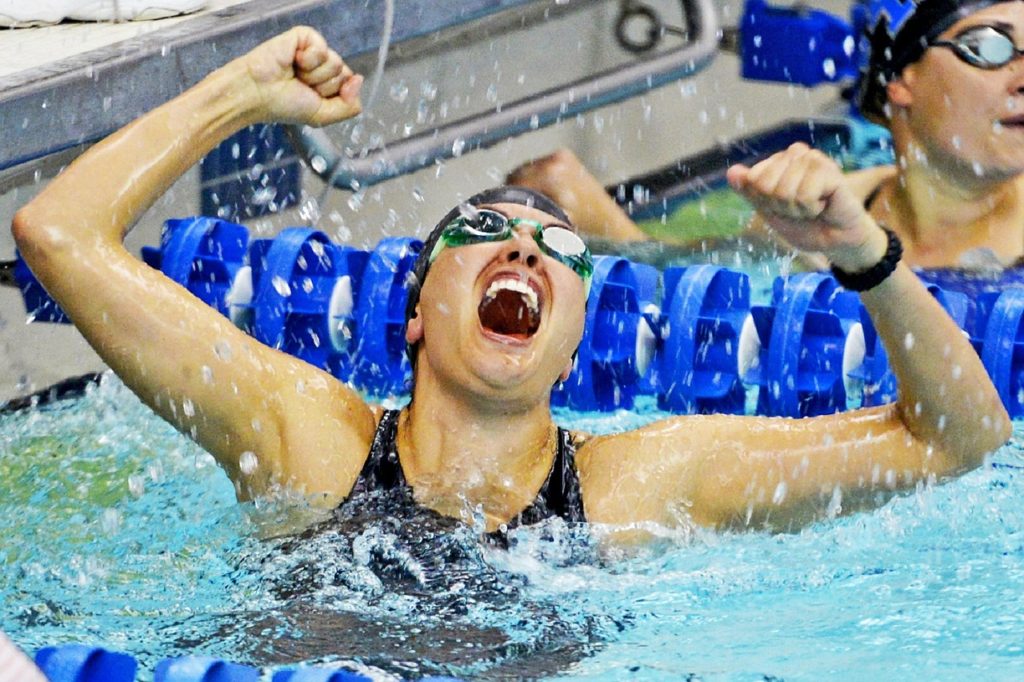 1. It means the “VICTORY” and V sign came from the first letter of word VICTORY.
2. It also means as “WISHING FOR PEACE” and this is why we call it in Japanese peace sign.

According to above meanings, many Japanese people make this V sign pose when they take pictures to show their friendliness. 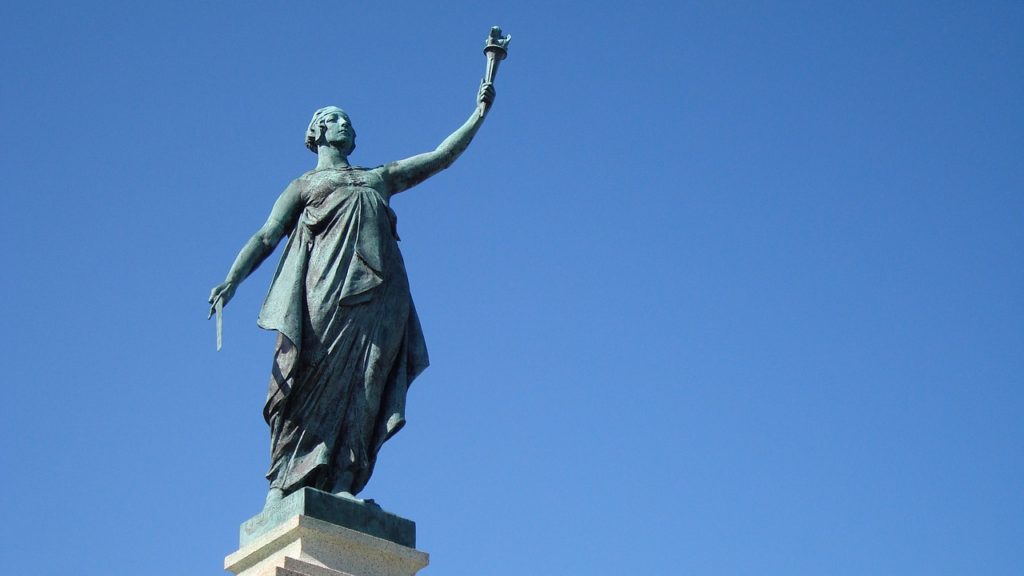 So now we know the V sign means victory and peace but why and how this sign was made?
There are several reasons and quite complicated but please take it not too seriously but as FYI. 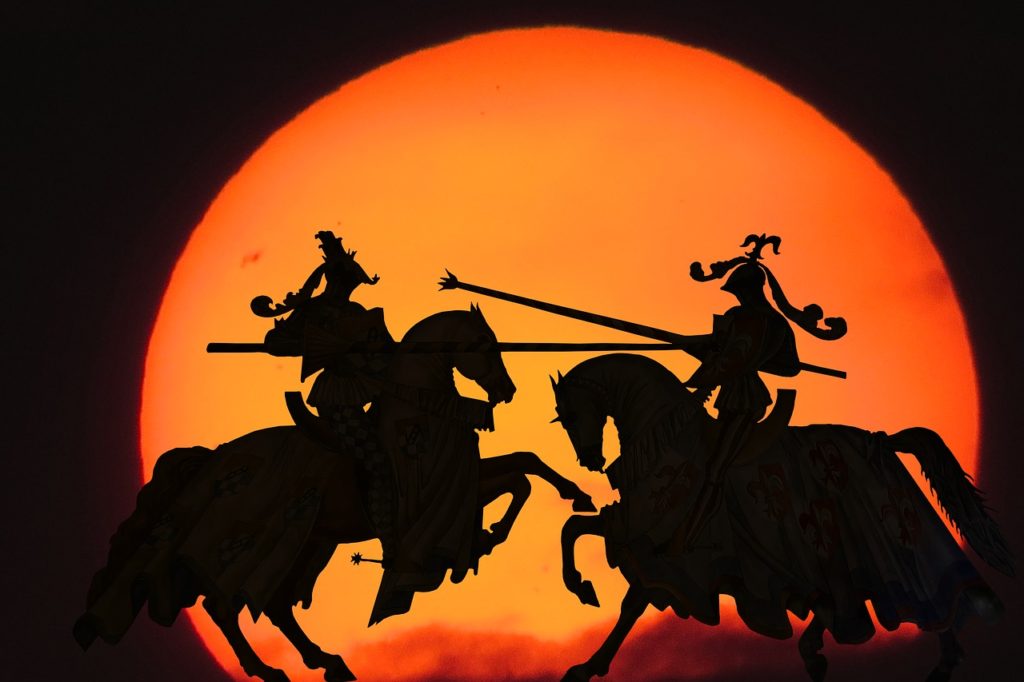 Talking about the war history is very sensitive and must be careful so please take this story as FYI.

During the Second World War, Prime Minister of the United Kingdom Winston Churchill showed this V sign indicating victory.
Also, he showed this V sign as for an eternal peace to Hiroshima and Nagasaki in Japan after he heard of the atomic bomb drop. 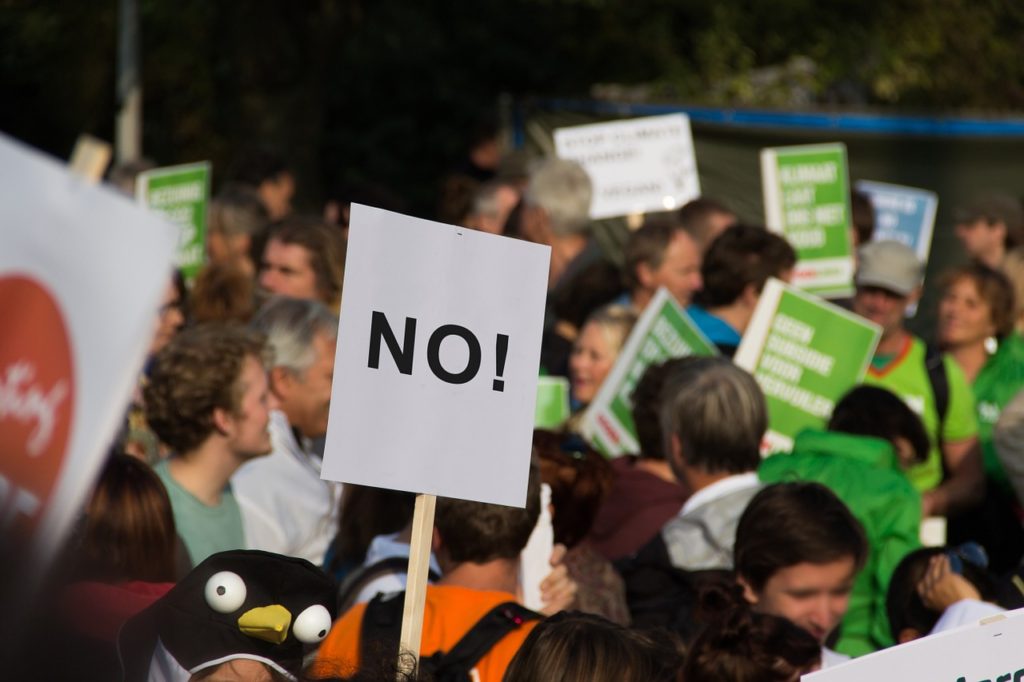 If you go back in 1960, there was an anti-war movement for Vietnam War in US and England.
During this activity, one of the demonstrators made piece sign posing to the press cameras as wishing for peace.
This posing made popular from that time.

According to above 3 reasons, all related to “Peace” and against the war.

Did you know that different age people make different ways of V signs?
It seems there are “Latest Trend” for certain different ages for making V signs such as follows:

To make their faces visually smaller (desire to be a fashion model), people try to make V-signs to themselves trying to cover or hide their faces.
Trying to have modeling appearance pictures means a lot to people at this age.

Same as early twenties, people try to make their faces look smaller visually and place their hands in V signs near their chins.
This posing was quite popular when they were in high school age and taking photo in the photo booth. We call it in Japanese “Print Club” and normally you can find those booths at amusement arcades.

3. People in Around Thirties

People make V signs but modestly since they are the age who started to think making V signs are little bit embarrassing.
This was related to their parents scolded them not to make V signs since it was a sign of making fool of themselves as they were in young ages.

4. People in Around Forties

Somehow people in this age forties become bold and they try to show V signs emphasizing their presence. It’s like “Here, here look!!”

If people are making V signs with both hands, it’s quite obvious that their age is around forties since it’s typical pose for this age group.

Don’t you think it’s quite interesting that there are several types of making V signs on different age levels?

As V sign means “Victory” or “Peace” in Japan, how about people in other countries think about this sign? Is it also the same meaning?

In Greece: Gesture for insulting other people
In Philippine: Gesture to show having an affair
In Vietnam: Gesture as a greeting “Good Morning” or “Hello”
In Indonesia: Gesture for amazing or surprising expression

Now you know why Japanese people are making V signs while taking pictures?
It’s normal posing in Japan lately but it’s interesting to think about “WHY”

When I see the pictures of me years ago, I also see some pictures with V sign posing.
At that time, I didn’t have any intention to have this posing but did it unconsciously.
If Japanese people are making V signs in Japan is totally fine but they need to be careful if they go out for trips in other countries.