There are many different countries out there so why did I choose to live in Japan?

Moving to a foreign country for a while – or for good – is among the many milestones young people nowadays want to experience before settling down. We decide to live abroad for various reasons – to explore cultures, to pursue further studies, and to work and earn more, among others.

Why Japan? My Reasons Why I Chose to Live in Japan

Among many Asian countries, Japan remains one of the most attractive places to settle for foreigners, especially for Americans and Europeans.  In a report published in Japan Times in March 2017, the Justice Ministry said the number of foreign residents living in Japan as of the end of 2016 reached 2.38 million. There was a 6.7 percent increase from the recorded numbers in 2015, the Justice ministry added.  Why do roads lead many of us to the Land of the Rising Sun?

I asked around among my friends, especially those who are currently now in Japan, about what makes them love living in Japan. One of the answers they shared is Japan’s distinct four seasons – the spring in March until May, the summer in June until August, the autumn in September to November, and the winter in December until February.  They particularly love the scenery during hanami, or the cherry blossoms viewing, done in several spots all over Japan. 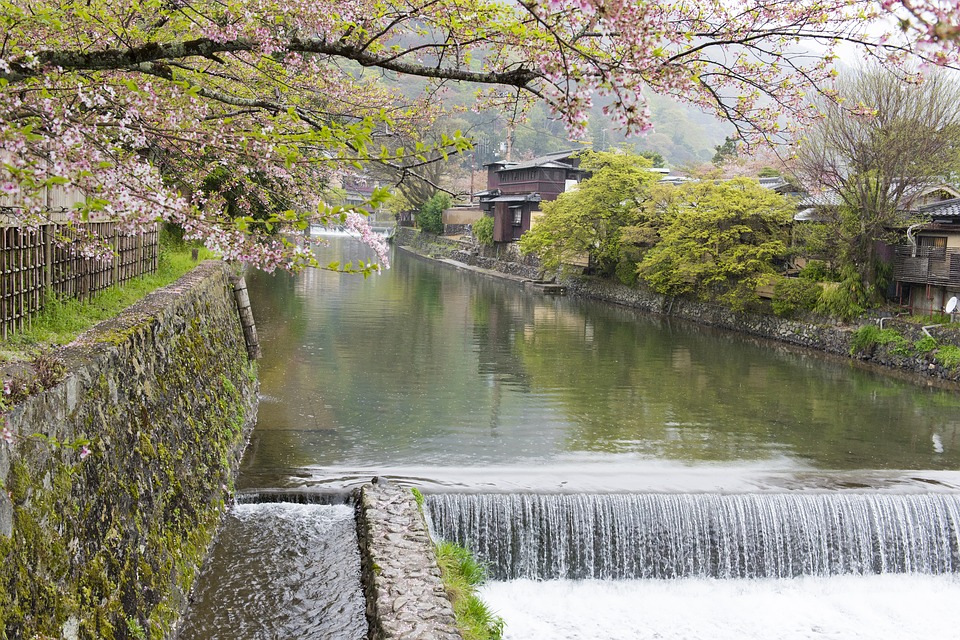 Japan is also a land of traditional and seasonal festivals that gather many locals and foreign tourists alike. All throughout the year, we never run out of festivals to witness and experience in different places across the country. Among these festivals, three of the most famous ones are the Kanda Matsuri, Tenjin Matsuri, and Gion Matsuri.

The younger generation, meanwhile, is drawn into Japan’s dynamic pop culture – that of anime series and films, manga series, cosplay conventions, kawaii street fashion, video gaming, Japanese idols (アイドル), and J-Pop and J-Rock, to name a few. Tokyo, particularly in Shibuya, Akihabara, and Harajuku, are havens for young otaku from other countries.

Aside from the fascinating scenery in spring and autumn, and all throughout the four seasons, vibrant traditions and pop culture, as well as far-fetched technological innovations, what are the other reasons why many people choose to stay in Japan? Here are some examples.

According to the National Survey of Family Income and Expenditure of the Japan Statistical Yearbook in 2007, Japan’s average gross monthly income for teachers excluding overtime and bonus in private establishments is at ¥392,000; for a professional nurse the income is at ¥280,000; for a computer programmer it’s ¥261,000; for a garment cutter it’s around ¥128,000. This data may even have changed in the last three years, however, these figures are already equivalent to the six-figure income in peso, which one will never earn unless he or she is a CEO or owner of a business company in my home country.

I know many Filipino friends who are currently in Japan for work, and while they acknowledged that cost of living is high, they insist that it doesn’t change the fact that Japan’s relatively high salary gives them and many young professionals the opportunity to grow financially. 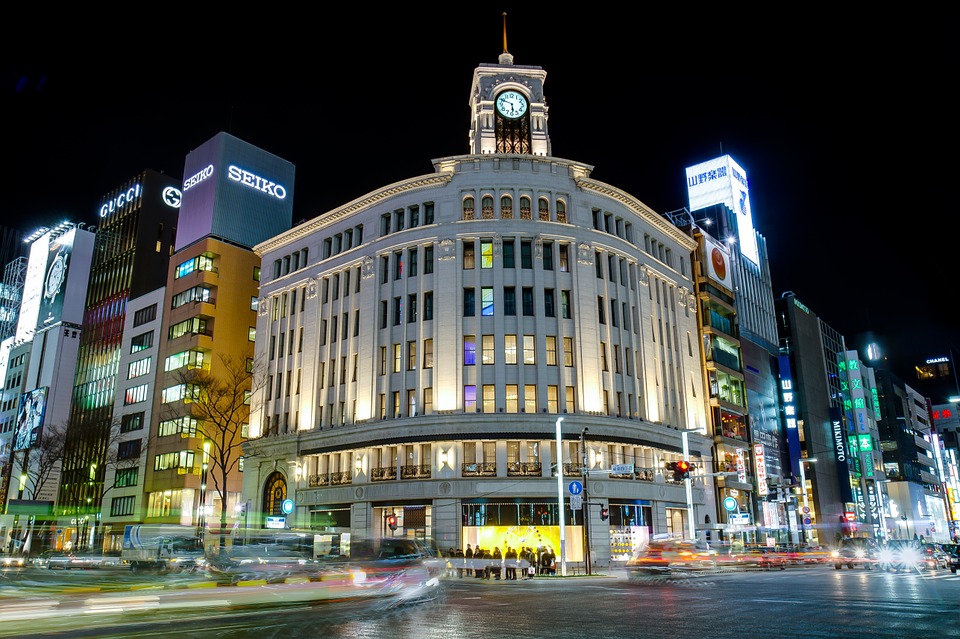 Apart from the alluring job opportunities in Japan, it is no surprise that many people want to live here because of the low crime rate. The Organization of Economic Cooperation and Development Study in 2014 named Japan one of the safest countries in the world.

When I visited Tokyo last year, not seeing a security guard stationed at entrances of luxurious shops in Ginza surprised me. In my home country, security guards are hired by both big and small establishments, mostly on a 24-hour basis.

I also observed that many personal bicycles are just left at public bike racks unlocked. In Japan, you will come back and still find your bicycle exactly where you left it after leaving it there for the whole day. However, we all know that a low crime rate doesn’t mean crime doesn’t exist, so it still good to be vigilant at all times. Nevertheless, Japan is indeed a safe country. 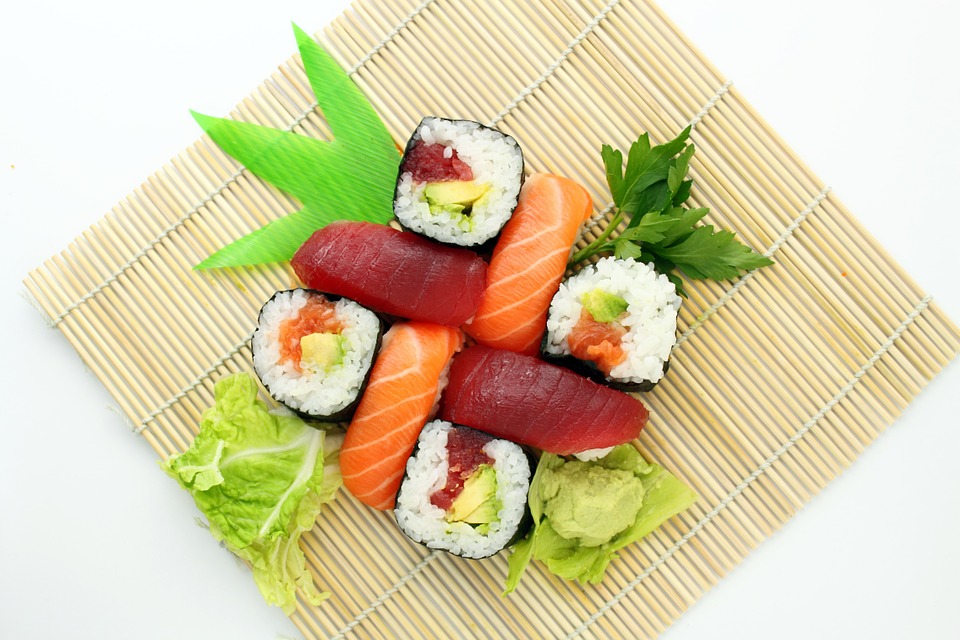 Japan’s culinary delights are definitely not only about sushi, sashimi, and ramen. Japan is undeniably a country with exceptional and healthy cuisines that cater to everyone’s budget. Japan is beyond doubt a heaven for foodies like me. In fact, the country has more Michelin stars than any other country in Asia. Michelin is considered a seal of restaurants with fine dining quality, and you will find many restaurants in Tokyo and Osaka with Michelin Star status.

True enough, my last visit to Japan was made memorable for the food I experienced, from street food to fine dining.

Not many countries in Asia have a universal health program like that of Japan. Did you know that all residents of Japan are required by the law to have health insurance coverage? If non-citizens have plans to stay longer than a year, health care is required and covered under Japan’s Universal Health Care program.

Under the said health care program, the Japanese government pays 70 percent of the medical cost, and the patient is responsible for 30 percent. 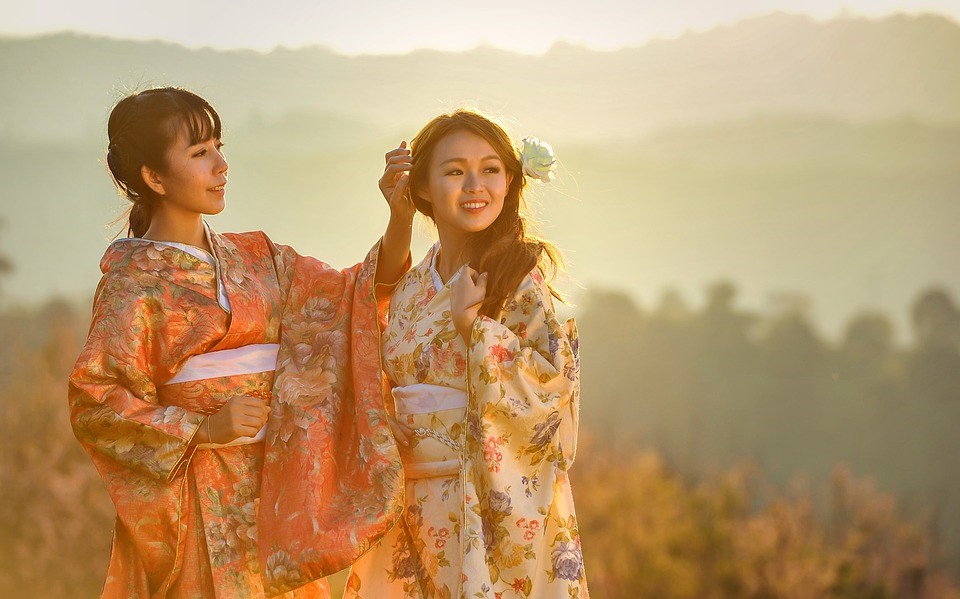 Finally, the kind people and friendships you can make are one reason for choosing to live in Japan. People in Japan are typically welcoming and gracious to those from other countries. Japan is an ideal spot for settling down, making friends and new connections, and creating a new home for yourself.

What Are Your Favourite Reasons to Live in Japan?

We can choose to move to a country for all the good reasons like the ones we have mentioned above. However, I truly believe that one of the top reasons why we linger and choose to stay in a place is because of the people we meet and build relationships with.

I have made a few Japanese friends who live in Tokyo and Osaka, and they are among the reasons why I have become more and more convinced to go back to Japan. Should things go according to plan, I will be moving to Tokyo next year to pursue my Master’s degree. Otherwise, I’ll keep visiting whenever I can.

Apart from all these reasons, I am drawn to Japan because to me, it is a home where my heart has always been. I can’t wait to come back soon.