Benefits to Getting a Part-time Job in Japan. It’s Not All About the Money. | Guidable

Benefits to Getting a Part-time Job in Japan. It’s Not All About the Money.

All About Part-time Jobs in Japan

Part-time jobs are an integral part of the economy, not only in Japan but throughout all over the world, and demand for a fluid workforce that can engage in short-term labour for an indefinite period of time can be found anywhere. Part-time work is widespread in Japan, where many students work part-time for secondary income.

In Japan, working part time has a common name as “Arubaito” (バイト) including Factory works, Language teaching, service in コンビニ(Stores like 7-11), or restaurants/bars, and so on. In Japan, generally, working Baito is very likely to be meant for supporting financing during their stay in this country. Moreover, through part-time experiences, foreigners can catch up with Japanese vocabularies and conversational skills, which are extremely necessary for one to apply for a full-time job. 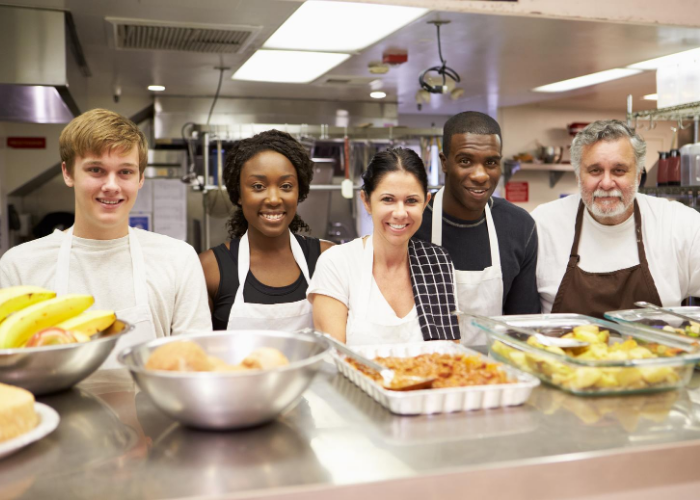 But please notice that, every year, international students are forced to leave Japan as they cannot extend their period of authorized stay in the country due to their low school-attendance rates because they work part-time and neglect their studies. You have to be very careful not to let this situation happen.

How To Look For a Part-time Job

If you are thinking about getting a part time job, check out GuidableJobs now! Guidable Jobs is an English service that connects Japanese companies looking for able workers with foreigners interested in working in Japan.

Once you register Guidable Jobs, you can easily apply for each job by the push of a button.

Insurance cover is automatically applied to all workers who enter a job contract through Guidable Jobs. More Detail here.

Step Out of Your Comfort Zone

Step out of your comfort zone, gaining new experiences and relationships.

According to the experience of an international student who has been in Japan for five years, let’s say you come to Japan as an exchange student and now you need to improve your Japanese. But you tend to hang out primarily with your English-speaking friends. Maybe you’re worried about moving out of your comfort zone? If you are inside your comfort zone, it might be comfortable for you not to take a risk. However, breaking out of your comfort zone has the power to widen your world, and it gives you opportunities to meet new people who you would never meet at school.

“Thanks to my part-time job, I was able to meet many people who have different backgrounds, ages, and hometowns. They often provide me with conversation and experiences which my friends cannot because my friends grew up in a similar environment as me. It’s not a long shot to assume the same might happen for you”, he said. 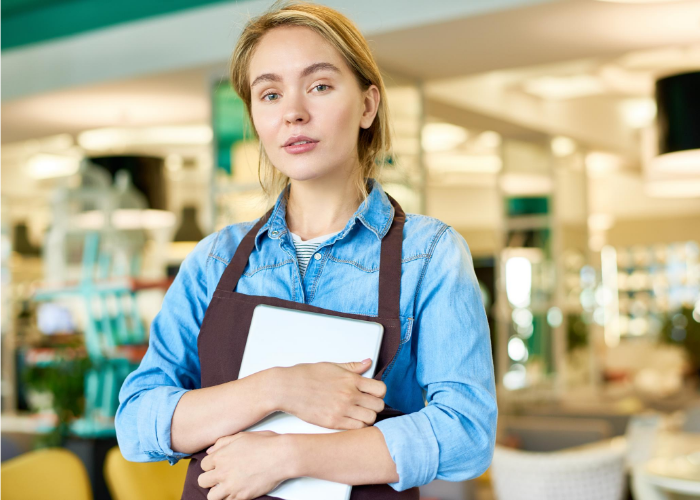 Communication, customer service, marketing skills, “street smart” is what can be learned when working baito in Japan.

Line Your Pockets With Spending Money.

Many students engage in part-time jobs for a secondary income.

The most distinctive feature of Japan’s working environment is its high payroll. Since many part-time jobs require little professional training, workers are usually paid the minimum wage. Yet Japanese minimum wage remains high among OECD nations because of its continuous increase; the amount has seen a relatively stable growth rate from 2010 to 2019, and now it marks a record-high of 1,045 yen. As of June 2020, the average hourly wage for the three major metropolitan areas (Tokyo, Nagoya, Osaka) is 1,083 yen per hour. 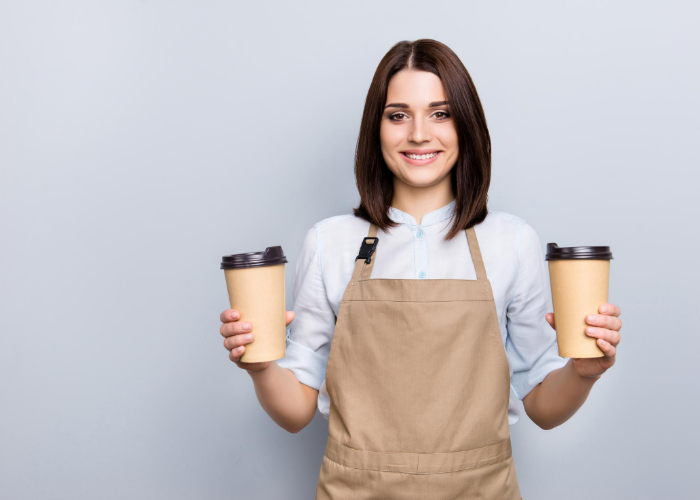 Save some money, and prepare your new life in Japan.

In the past, Japan had a caste system. Until the restoration of Meiji, people in different castes would not speak the same Japanese as a form of respect for the social ranks. Despite the disappearance of the caste system, honorific speech is still used to indicate the degree of intimacy or social standing between people.
Using Keigo means showing your consideration and respect for a person older than you, with a different position or experience in the workspace. And during your baito working period, you will get your first approach to some basic Japanese working place manners, from simple greetings to Keigo. This is remarkably a precious experience if you prefer to work full time in the Japanese company in the future.

Part-time Job in Japan. It Not All About the Money

Working part-time has the power to enhance your life and elevate your work experience, especially in Japan, where exist a phrase called “Baito Ladder” – which means your type of baito jobs will depend on your level of Japanese. Anyone who understands this will see it as an essential rule in the path of having a Full-time job in Japan.

For example, once you have reached the Japanese Level of N2 above, you might want to find some “brain-needed” work. Some companies out there are willing to get you into position as a baito (part-time), especially Telcos. Softbank, Au Mobiles, UQ Mobiles,.. are telecommunication companies who do need bilingual workers to serve the high amount of foreign customers. 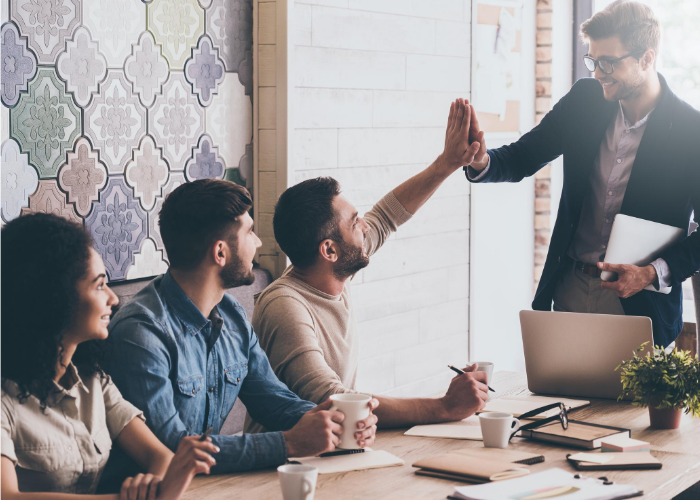 On the other hand, due to the high rate of foreigners real estate brokerage companies also need foreigners who can speak English and Japanese fluently. And after an amount of time, achieving experiences and relationships, you totally can ask your manager to register for an interview to work as a full-time employee! At this time you have a lot of advantages!